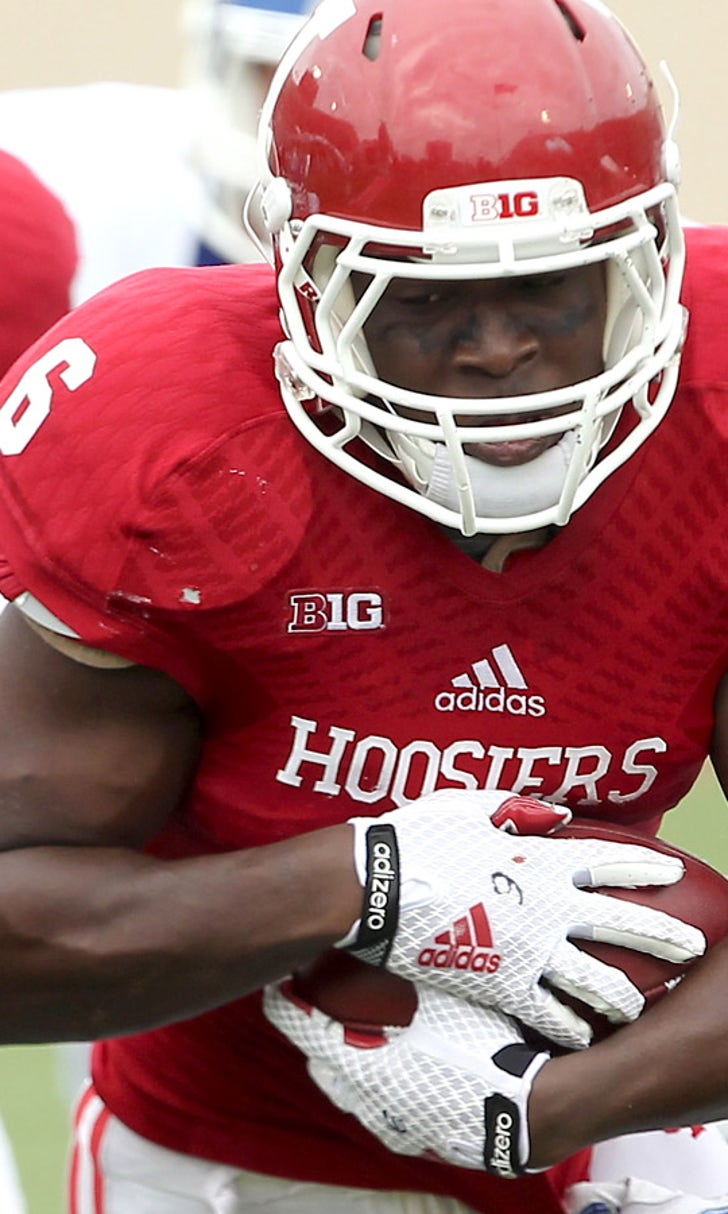 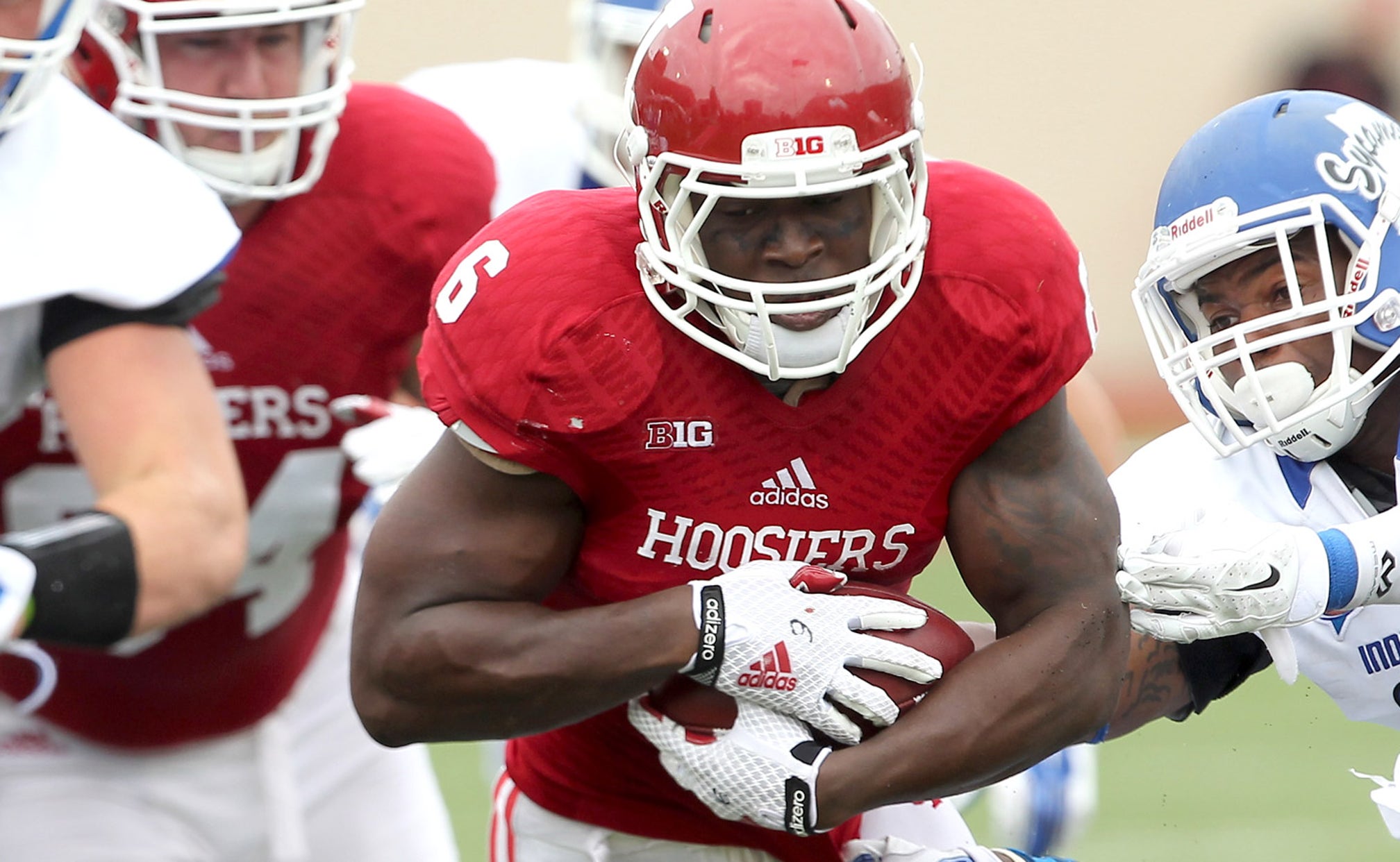 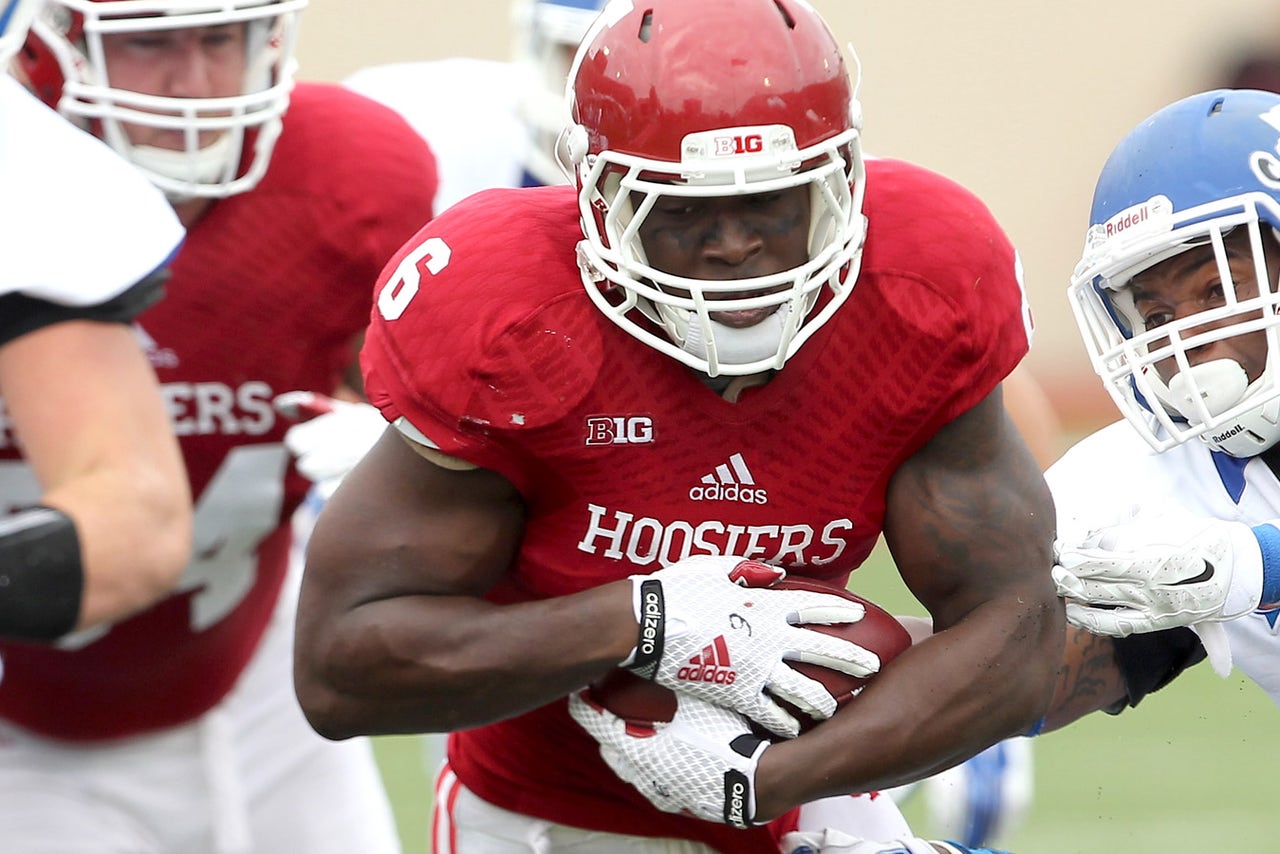 If there's one thing we can say about the Atlanta Falcon's third-round draft pick Tevin Coleman, it's that he's definitely not short on confidence.

According to Vaughn McClure from ESPN, Coleman fully expects to land in Atlanta and take over the starting running back role. "I'm going to come in there and I'm going to get a starting spot," Coleman told ESPN via conference call on Friday. "That's what I'm going to do. Whoever is the starting back, they don't have to work. I'm coming in and working right away."

Welcome to the league Mr. Coleman. Unfortunately, he's got a man in front of him by the name of Devonta Freeman, who will also be all-in for that starting gig. Freeman, who's heading into his second year in the NFL, will compete with Coleman and Antone Smith to fill the void left by the departure of Steven Jackson and Jacquizz Rodgers.

As for Freeman's response to what Coleman had to say? McClure had the breakdown of that one as well.

Here's to one heck of a running back competition on the horizon in Atlanta.

What You Need To Know To Win $100,000
NFL fans have a chance to win big absolutely for free this week. Jason McIntyre navigates a landscape full of backup QBs.
3 days ago

Colin Cowherd's Blazin' 5: Week 11
Colin Cowherd is 8-2 over the last two weeks with his Blazin' 5 picks. Check out his favorites (and dogs) in Week 11!
November 20
those were the latest stories
Want to see more?
View All Stories
Fox Sports™ and © 2020 Fox Media LLC and Fox Sports Interactive Media, LLC. All rights reserved. Use of this website (including any and all parts and components) constitutes your acceptance of these Terms of Use and Updated Privacy Policy. Advertising Choices. Do Not Sell my Personal Info