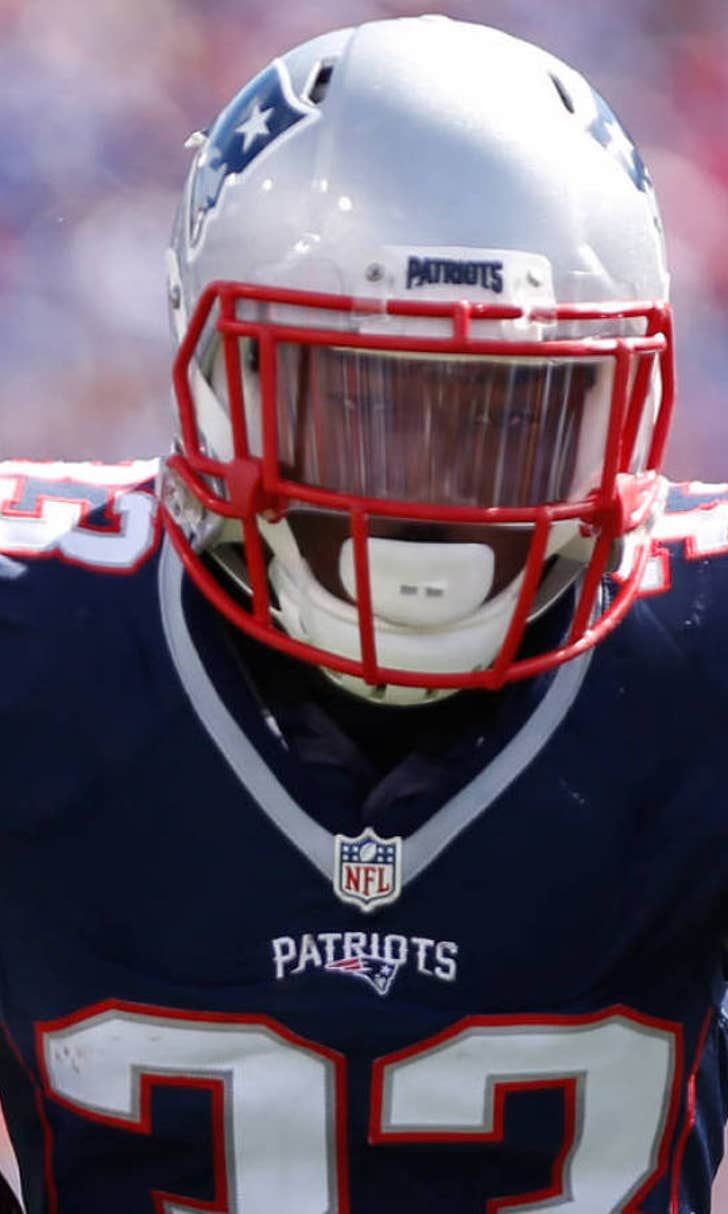 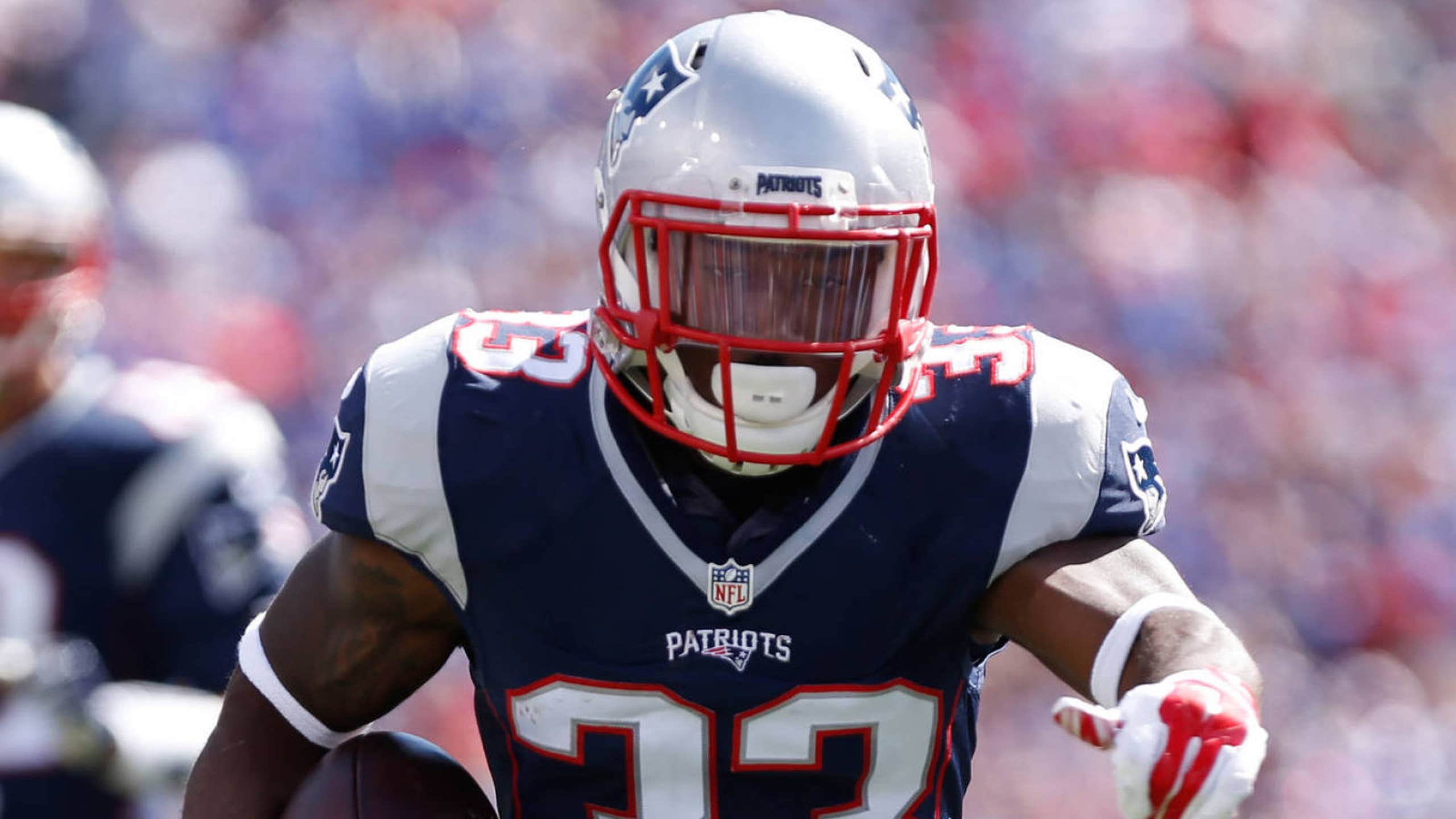 RB Dion Lewis (abdomen) will be game-time decision for Patriots 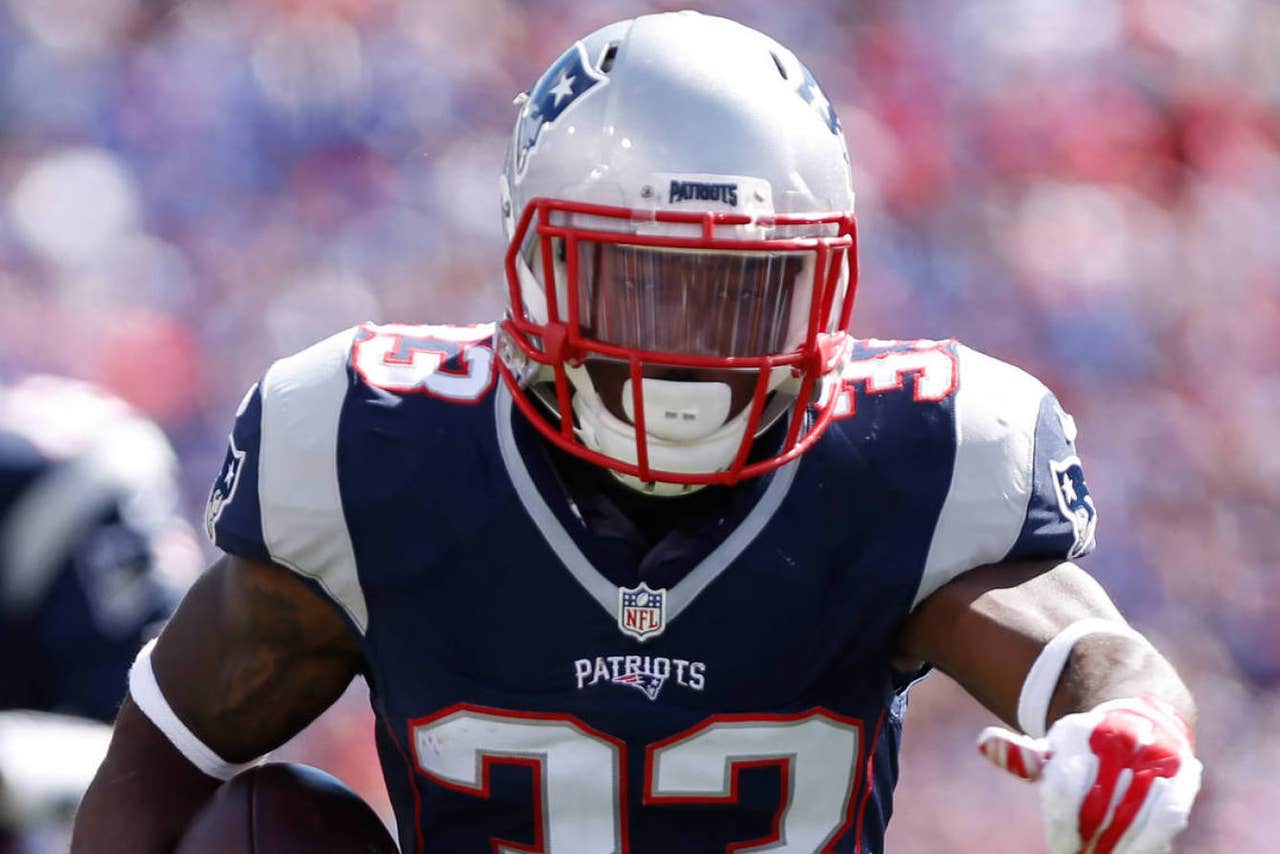 Without Dion Lewis on the field Sunday, the New England Patriots' running backs ran the ball five times for one yard. Tom Brady actually led the team with 15 yards rushing, the first time he's accomplished that in his career.

Whether Bill Belichick went away from the run due to Lewis' absence or because of game planning is unclear, but he may go in the same direction against the Miami Dolphins on Thursday night.

Lewis is questionable after being limited in practice, though Belichick said the team didn't do much of anything on the field this week.

Belichick would go on to imply that Lewis will be a game-time decision.

"Yeah ... most of those kinds of decisions are game-time decisions," he said. "Sometimes they declare earlier than that, but generally you don't want to take a player out a day-and-a-half before the game and test him if another, let's call it 36 hours, and [you can] test him, you might see a different result. So we'll just have to wait and see."

If Lewis is unable to go against the Dolphins, LeGarrette Blount and James White figure to split the workload once again. For the Patriots, they hope Blount and White can be more effective than their five-carry, one-yard performance against the New York Jets.