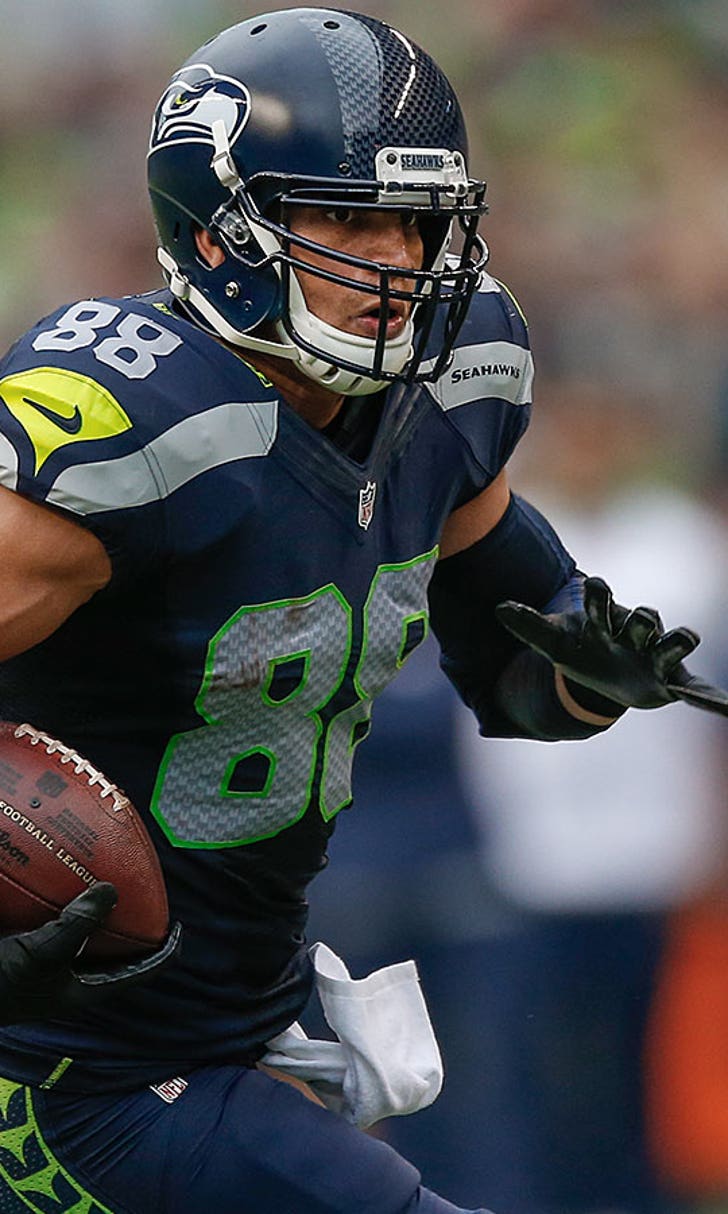 Graham's role in passing game continues to expand with Seahawks 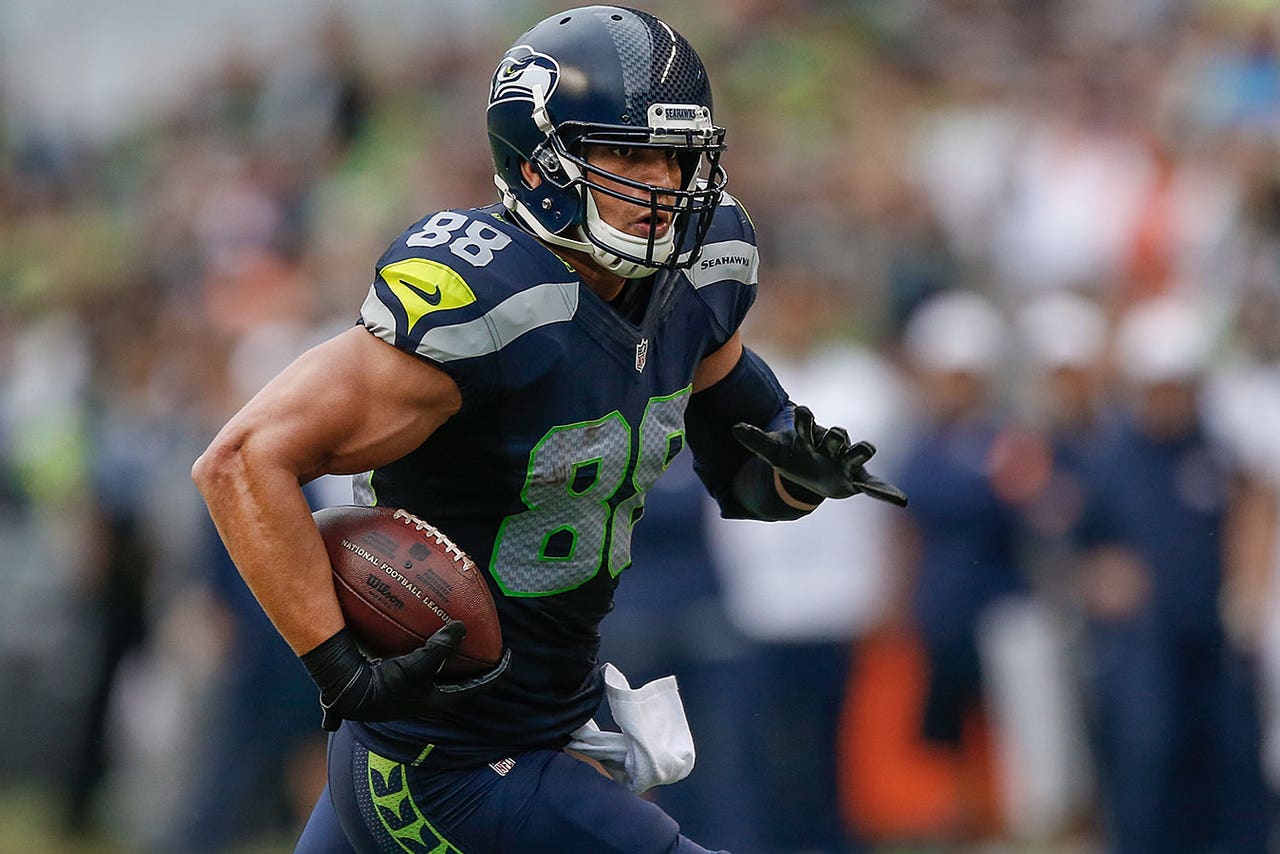 Tight end Jimmy Graham appears to have found his role in the passing game as the Seattle Seahawks enter their bye week at the season's halfway point.

“Yeah, I don’t think there’s any question. You can see it," Carroll said. "You can see these guys working together, and they’re really fine-tuning on throws and spots that they’re throwing too and all that. I think we’re going to continue to see them go and get better."

Graham, acquired in a blockbuster deal with the New Orleans Saints in the offseason, was among the league's top offensive threats before his arrival in Seattle. He had at least 85 catches in each of his last four seasons with the Saints, scoring 46 touchdowns in that span.

While he scored twice in his first three games with the Seahawks, Graham also failed to eclipse 30 yards receiving three times during the first five weeks. Things started to change in Week 6 as he had eight receptions for 140 yards and added seven catches on 10 targets in Sunday's win at Dallas.

"Hopefully we'll continue to build on it," Carroll said. "Jimmy was a big factor in that game (Sunday), and could have had a monster game if we’d hit him a couple times there.”

Since being targeted twice in Week 2, Jimmy Graham has led or tied for the team lead in targets in each of the next 6 games. #Seahawks

Wilson's Short List
Colin Cowherd broke down the best fits for Russell Wilson based on the preferred destinations of the superstar quarterback.
4 days ago

Speaking Volumes
The Seattle Seahawks have been quiet about the recent Russell Wilson rumors, but NFL pundits have plenty to say.
February 23