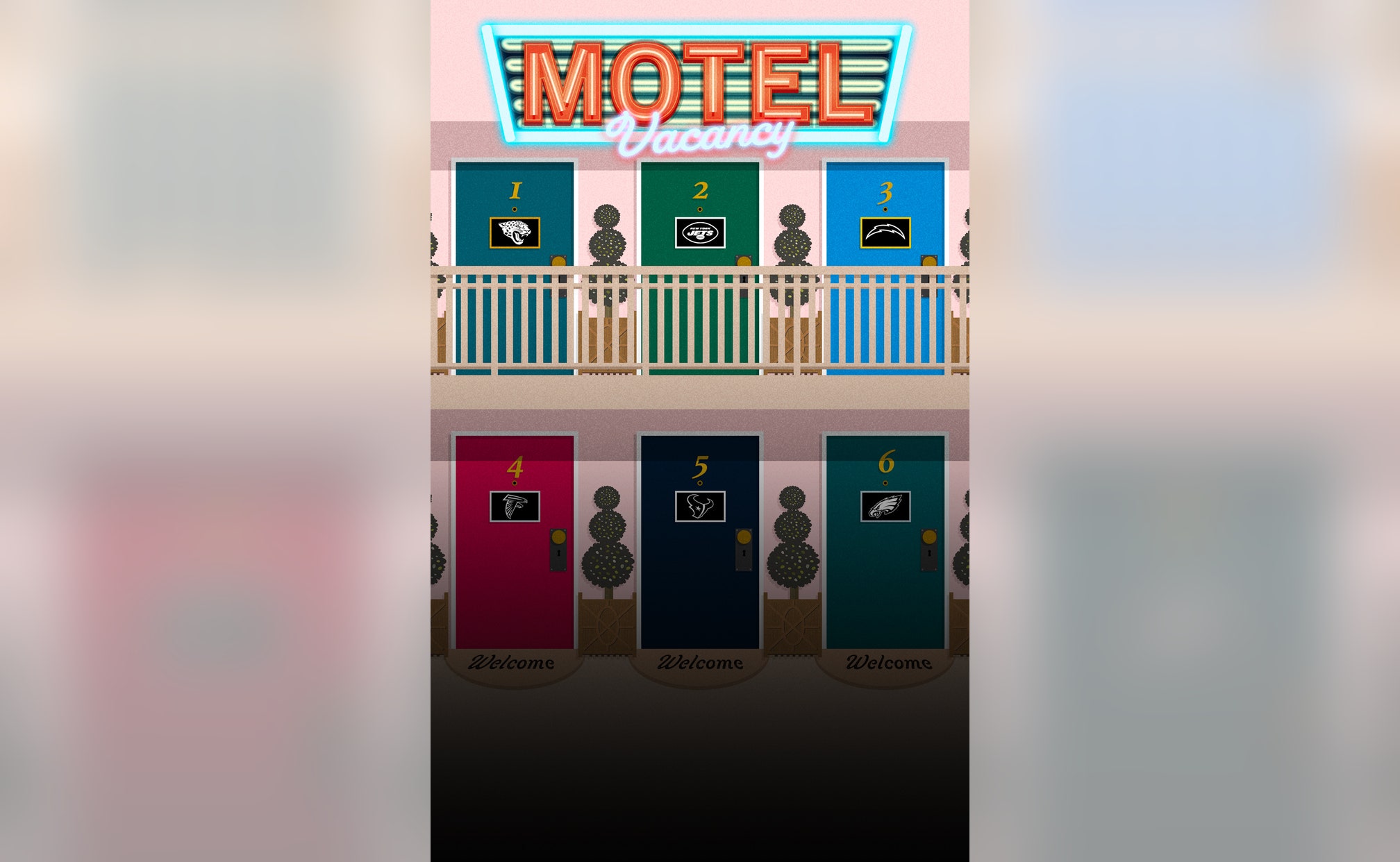 Of the 32 teams in the National Football League, seven are now looking for a new head coach.

The Philadelphia Eagles made a late entry to the list of available jobs following Monday's departure of Doug Pederson, meaning roughly 22 percent of the league's franchises are on the hunt for a new captain of the ship.

Between some teams looking at a full rebuild (the 1-15 Jaguars) and others looking to just get over the hump (the 7-9 Chargers), a few franchises are in better shape than others.

There are numerous factors to consider when it comes to these vacancies, including, but not limited to: key players currently under contract (team-friendly or otherwise), cap space (via Spotrac) and upcoming draft picks.

So, which franchise has the most attractive opening? Nick Wright ranked the positions on First Things First, along with some key elements for context. 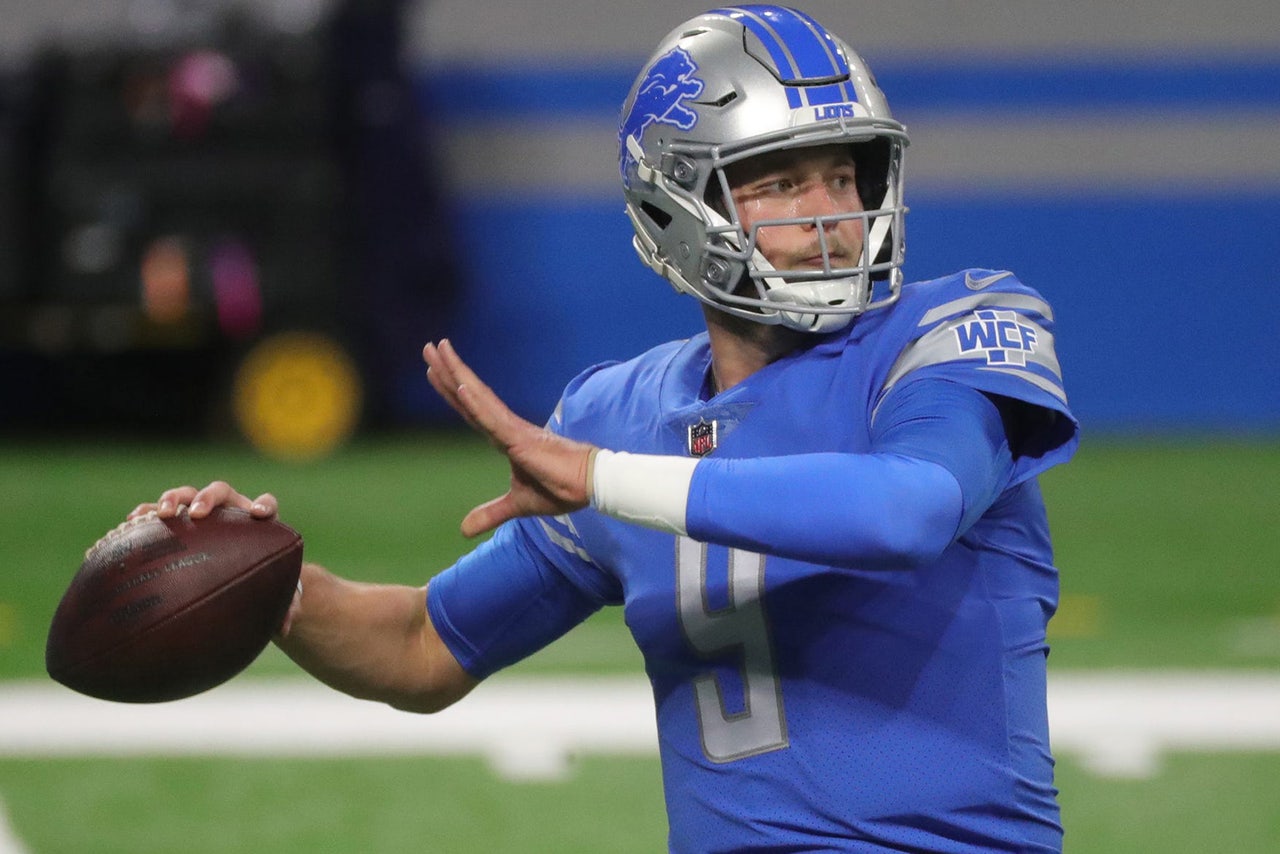 Wright's take: "They have no extra picks, they're an average cap situation and they're not a free-agent destination. And I know you're going to be like, 'But, they have Matt Stafford!' Well, all of these teams have a quarterback in place or are going to be able to draft one." 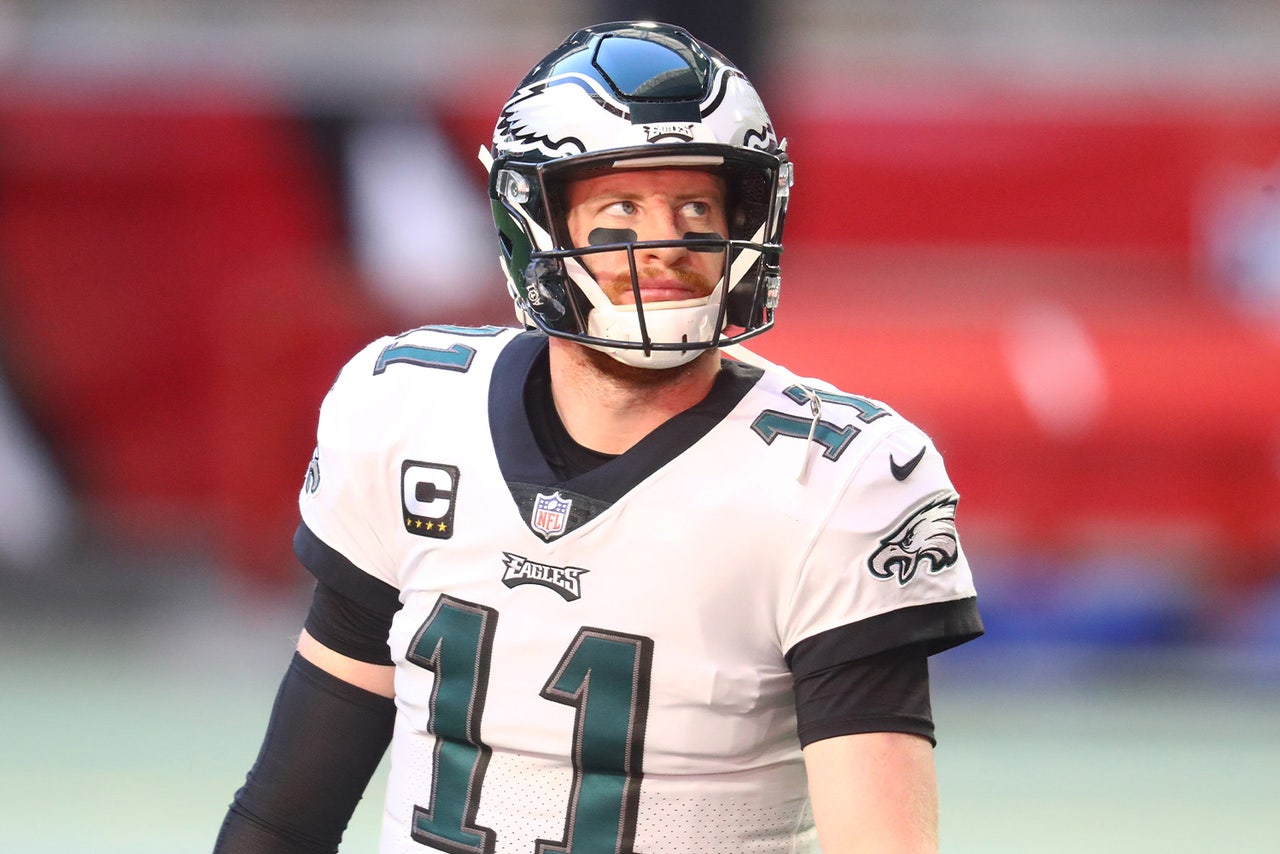 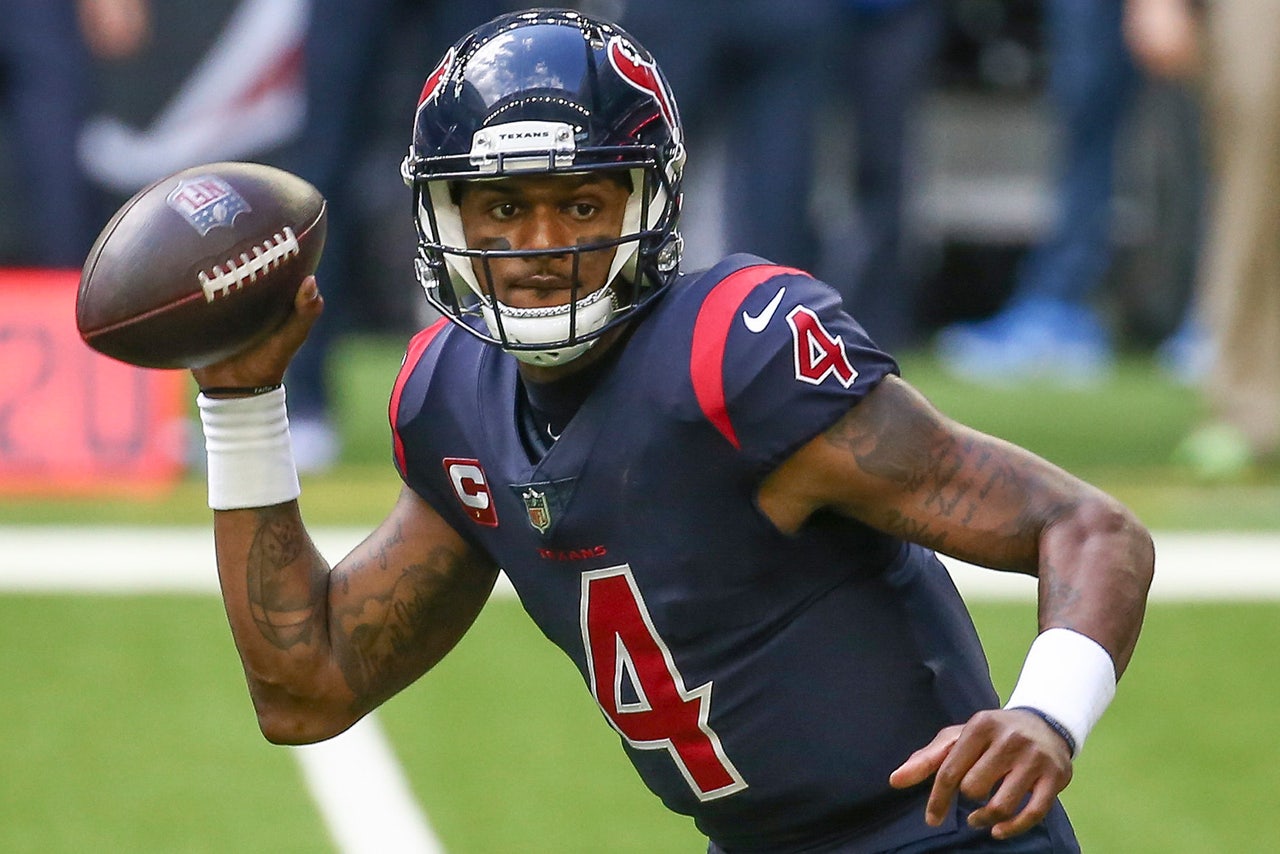 Wright's take: "You keep trying to be the Patriots. It hasn't worked out ... But they have Deshaun Watson and they have a winnable division. What they don't have is cap space or draft picks." 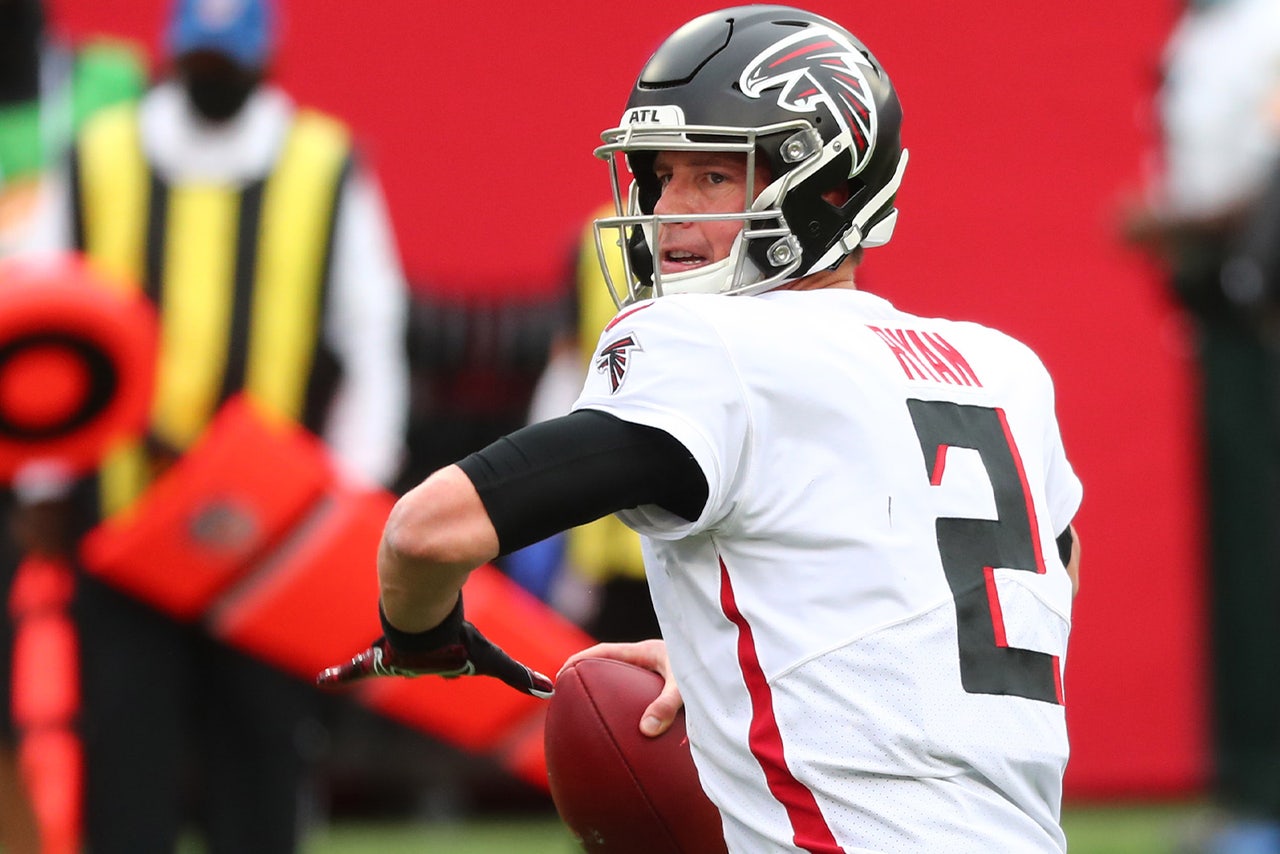 Wright's take: "They also have no extra draft picks. They have a bad cap situation. Their quarterback? Sneaky-old Matt Ryan ⁠— 36 in a couple of months. And their defense hasn't been good in years." 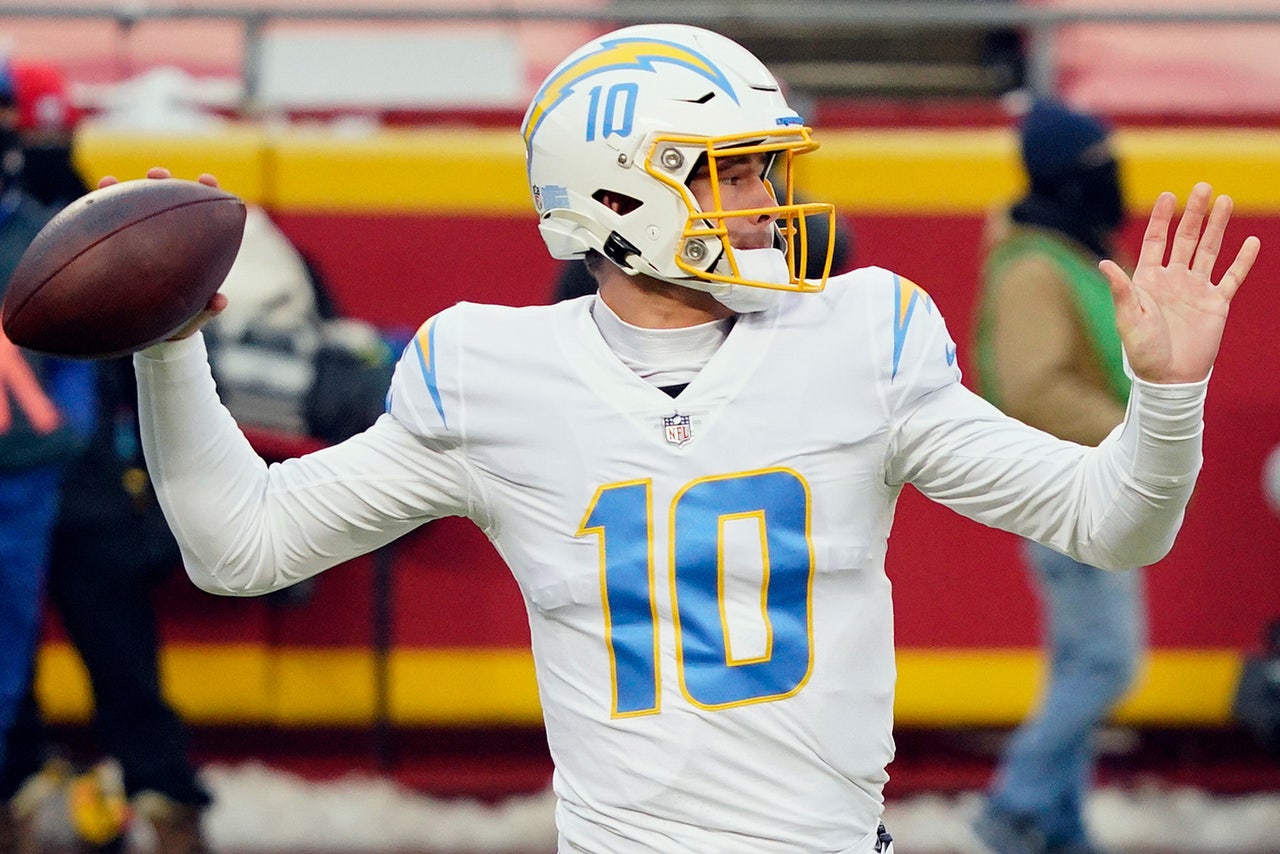 Wright's take: "They do have a good cap situation, and they've got three, I consider, studs. Herbert, Bosa and Derwin James if James can be healthy. So why aren't they higher? What's the first step in the NFL to success? Winning your division. Can they win their division? Well, not until 2035 when [Patrick] Mahomes is done, so it makes that job harder." 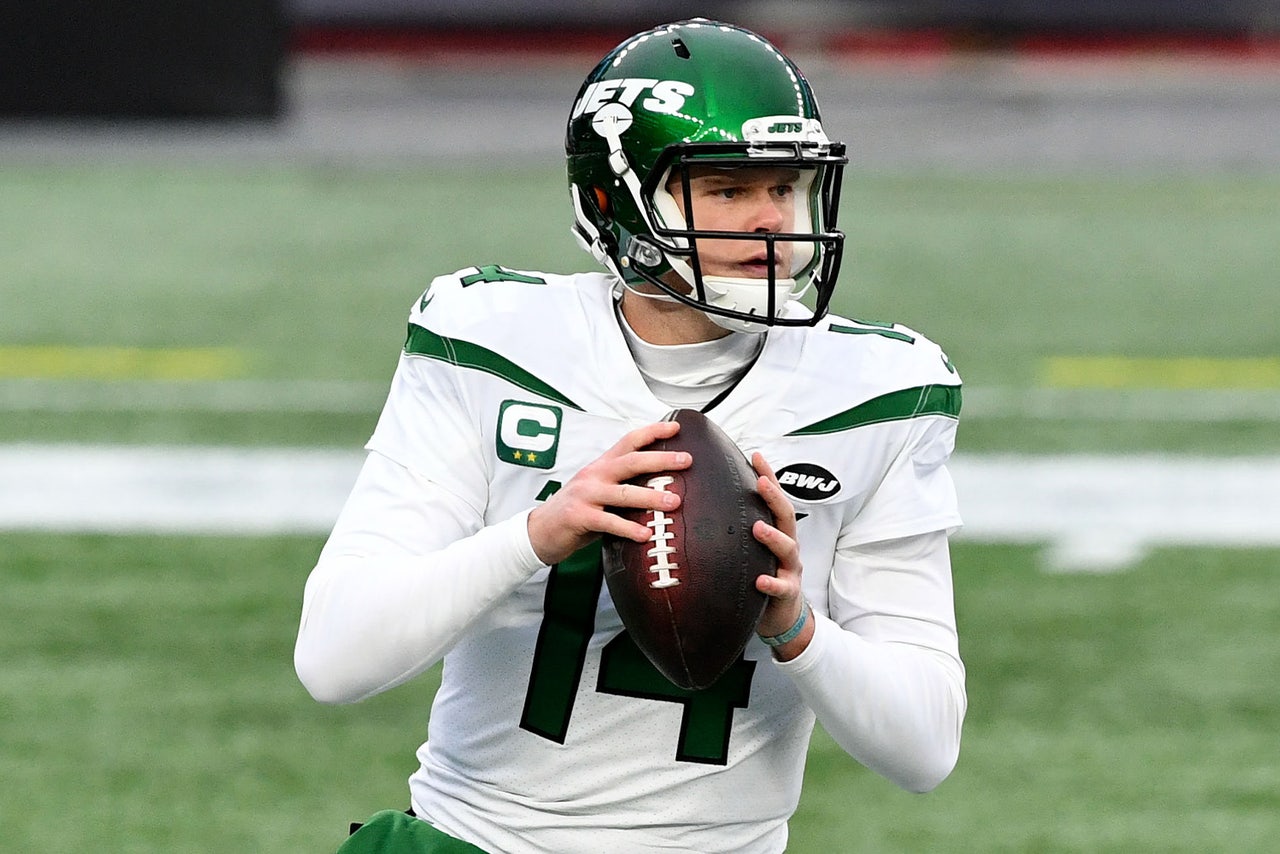 Wright's take: "Picks galore, cap space galore, great city and winnable division. And they're gonna have Justin Fields. Here's their problem: They don't have players ... There's like three guys on the roster you know are good players." 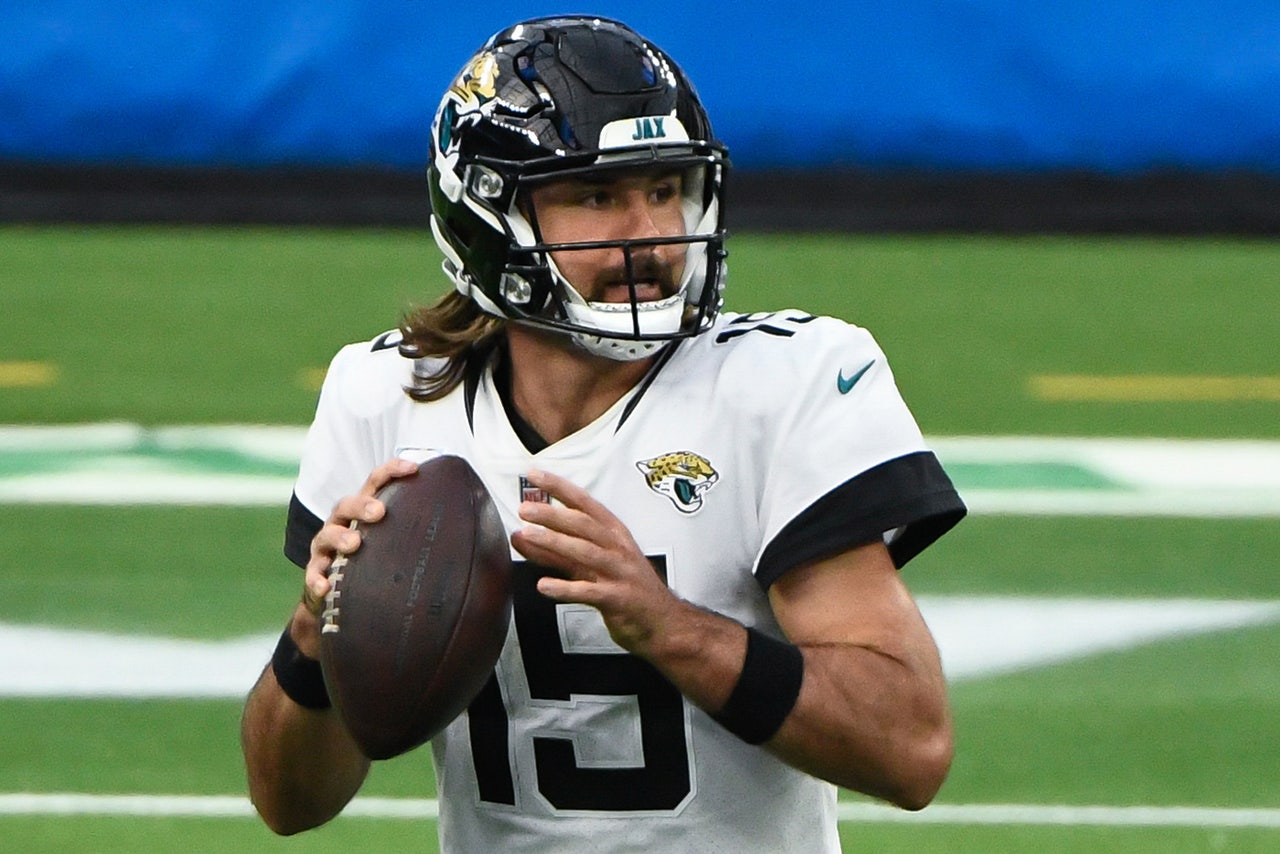 Wright's thoughts: "Picks galore and pick space galore ... I've seen enough. Trevor Lawrence: NFL star ... And, by the way, in a winnable division and no state taxes in Florida. You [get to] do a little free-agency stuff."

For Wright's full breakdown of the vacancies, check out the two videos below, in which you can hear his thoughts on the initial six openings and see how he has rearranged the list based on Philadelphia's late entry and other recent news. 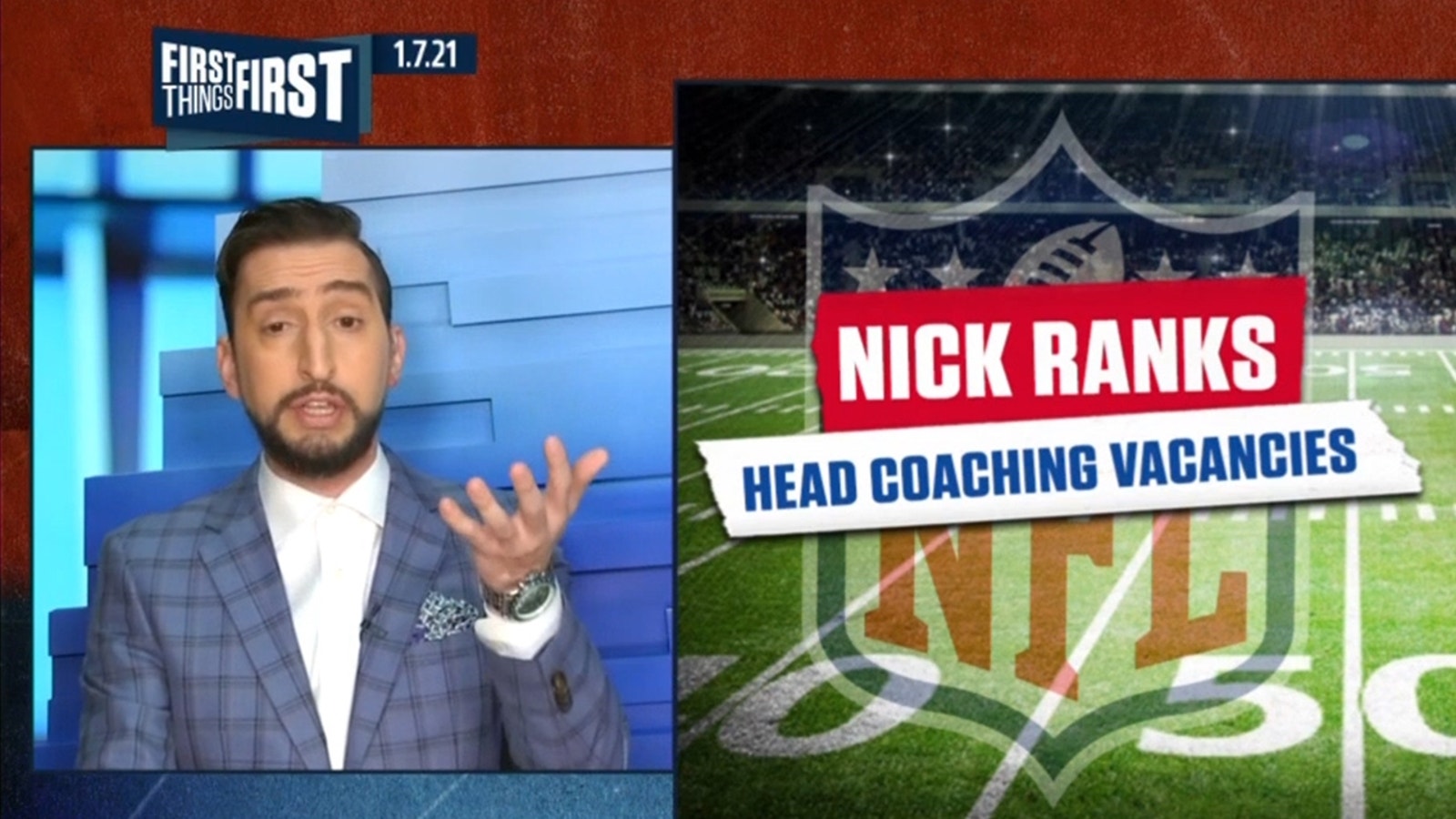 Sports World Honors Dr. King
Dr. Martin Luther King Jr. was a pioneer unlike any other, and the sports world is spending Monday celebrating his legacy.
59 mins ago