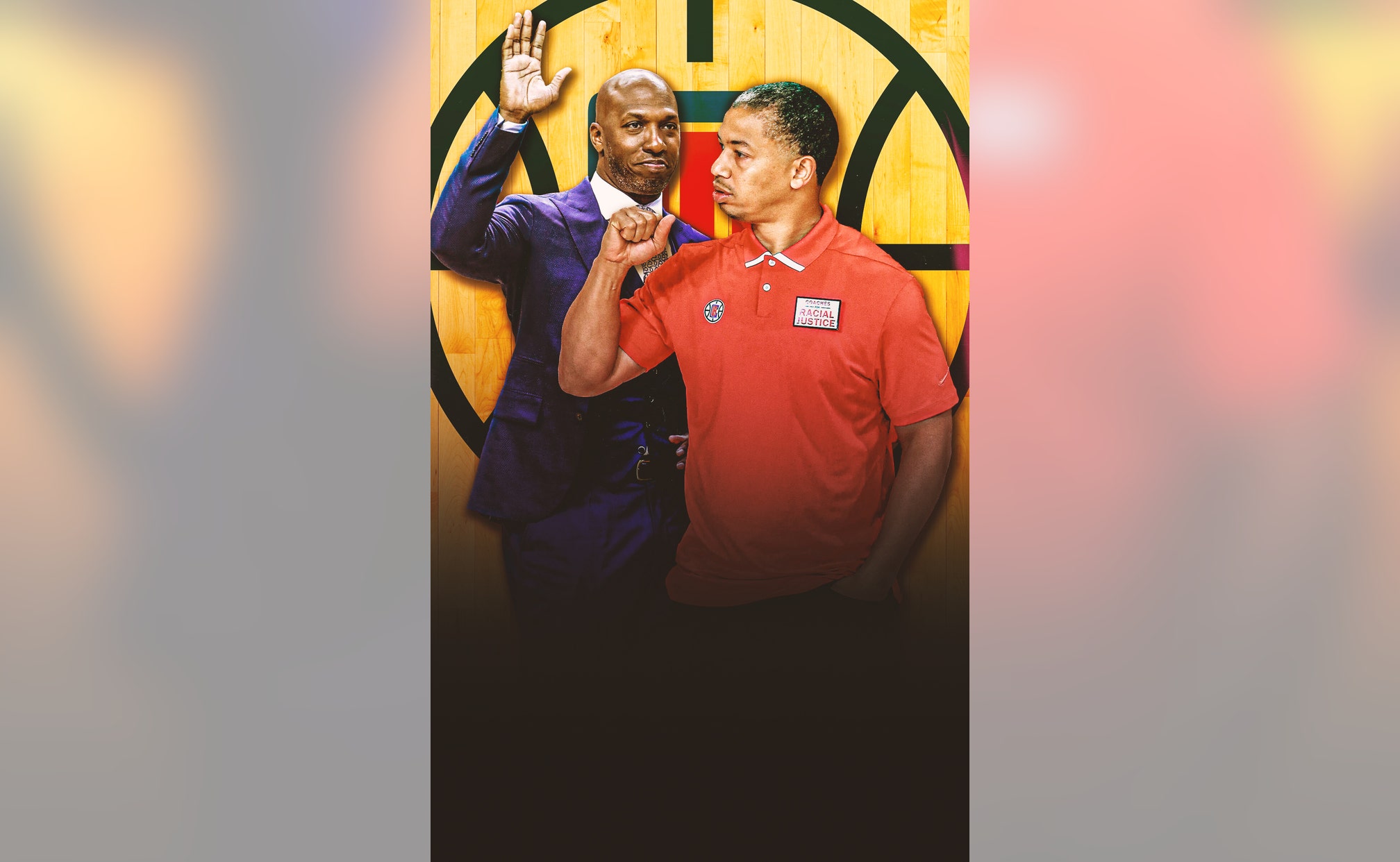 The Los Angeles Clippers have found their new head coach.

Tyronn Lue is set to fill the vacancy left following the dismissal of Doc Rivers, according to multiple reports.

The Clippers signed Lue to a five-year deal, and joining his staff will be five-time All-Star and former NBA champion Chauncey Billups, who the franchise tabbed as a lead assistant.

During his time in Cleveland, Lue posted a 128-83 record, winning the NBA Championship in his first season before losing to the Golden State Warriors in back-to-back Finals appearances.

He was relieved of his duties six games into his final season, however, the same season James left to join the Los Angeles Lakers.

Marcellus Wiley sees parallels between Lue's previous situation with LeBron in Cleveland and what he inherits with Leonard and the Clippers.

"He was there in Cleveland when they finally got over the hump. Those are the same circumstances [the Clippers] are facing right now.

You've got a top player ⁠— maybe the best player in the game, [best] two-way player, certainly ⁠— in Kawhi Leonard, and now all he's gotta do is get this franchise over the hump."

Now, Lue will be tasked with finding a way to stop James and the defending champion Lakers.

Under Rivers, the Clippers famously blew a 3-1 lead against the Denver Nuggets in this year's Western Conference semifinals. Less than two weeks after that collapse, the Clippers parted ways with Rivers.

Lue has a familiarity with the Clippers, having worked in an informal role before officially joining Rivers' staff prior to the 2019-20 season, and FOX Sports NBA analyst Chris Broussard is a fan of the hire.

“Good hire by the Clippers. Ty Lue – a champion with experience coaching superstars – was the best available candidate. Honestly, while I understand the Clippers doing their due diligence by talking with other coaches, it didn’t need to take this long.

"Lue also has first-hand knowledge of what went wrong – from attitudes to strategy – this past season, which should help him make the proper changes.”

Despite the coaching change, expectations will be sky-high for the Clippers again this season.

According to FOX Bet's insights, the Clippers are second-favorites to win the 2021 title at +450, behind the crosstown rival Lakers at +350.