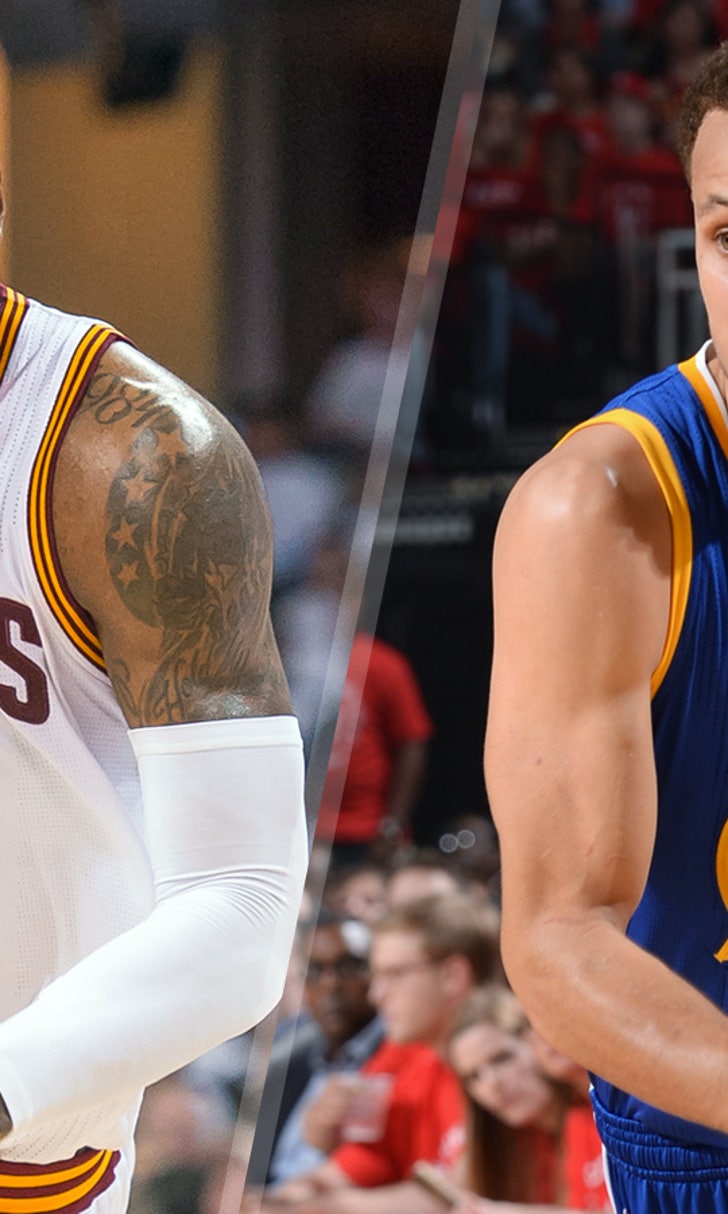 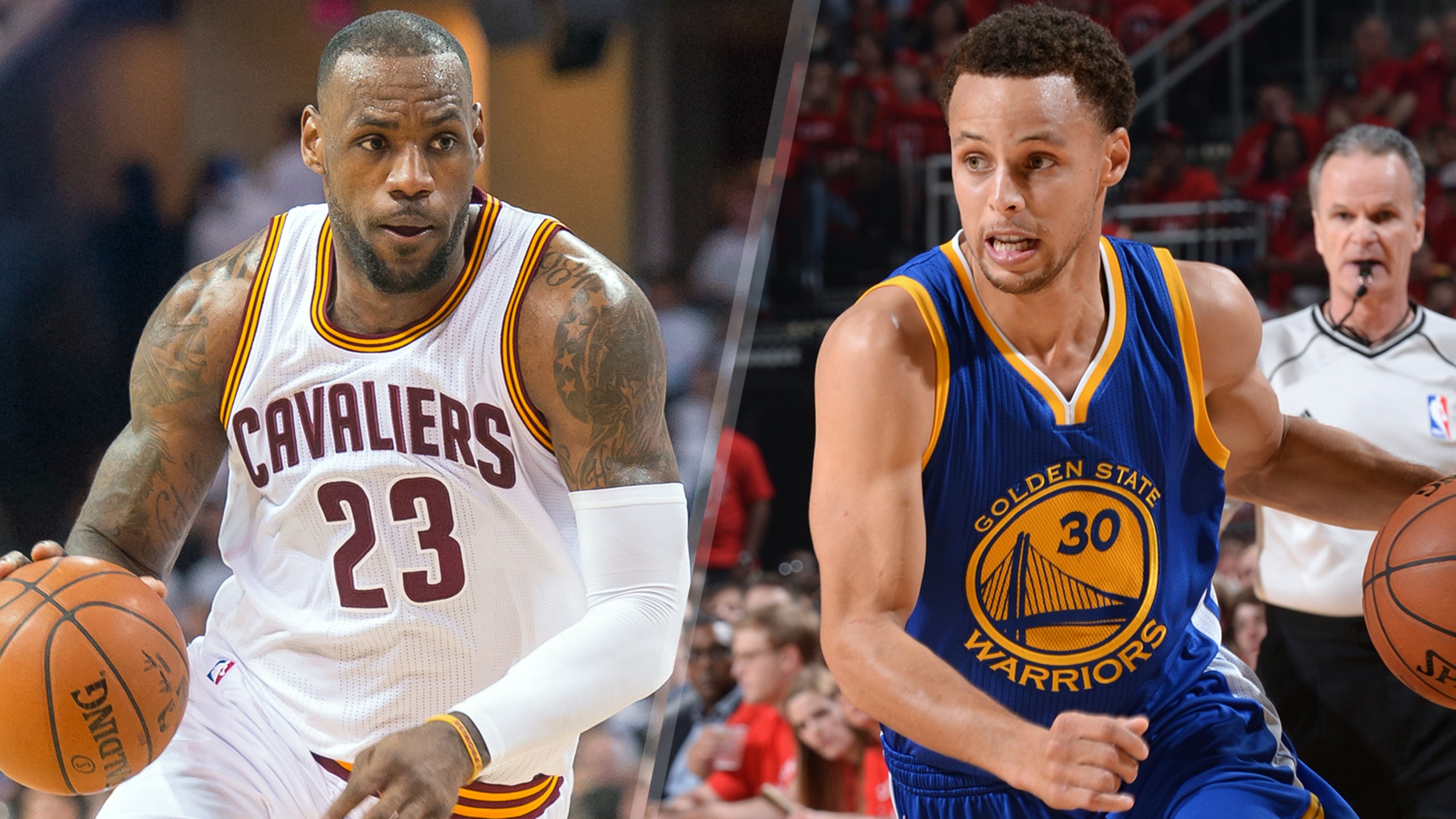 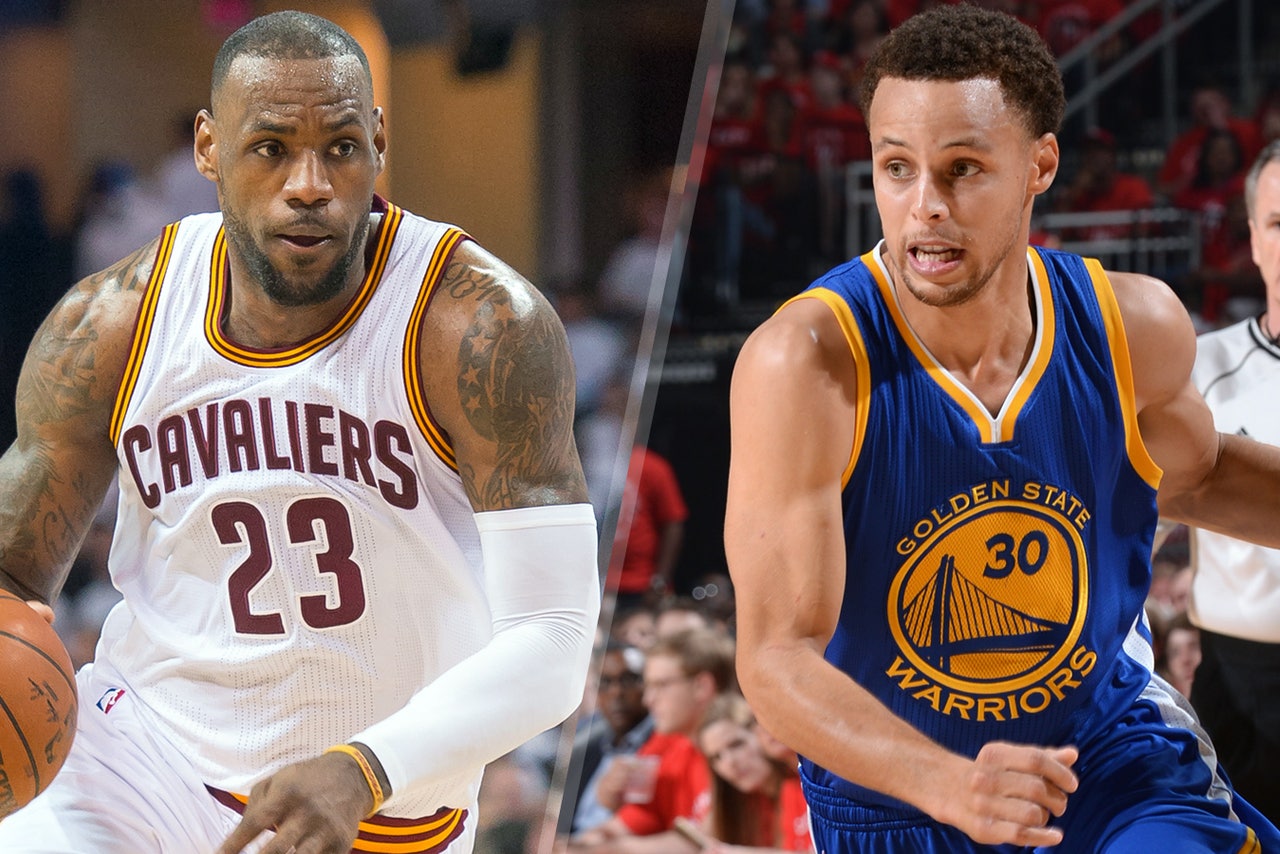 "I think he definitely deserved it," James told reporters Wednesday. "Look at Steph's numbers. He averaged 30, he led the league in steals, he was 90-50-40 and they won 73 (games). Do you have any debate over that, really, when it comes to that award?

"But when you talk about most 'valuable' then you can have a different conversation, so, take nothing away from him, he's definitely deserving of that award, for sure."

LeBron still put up very impressive numbers this season, averaging 25.3 points, 7.4 rebounds and 6.8 assists for a Cavs team that won 57 games and was the No. 1 seed in the East. LeBron's value is unquestionable, but is it greater than Curry's impact on the Warriors?

"If you do it by a year-to-year basis, I think sometimes the word 'valuable' or best player of the year, you can have different results," he said.

LeBron would probably have an easier time convincing others about his value during his initial tenure with the Cavaliers. He was easily the sole reason that team was one of the best squads in the East. Cleveland going from No. 1 seed in the East to out of the playoffs after LeBron departing for Miami is further proof.

But now he arguably has the most talented team in the East, with stars Kevin Love and Kyrie Irving as his running mates. With the numbers Curry put up this season individually and what his team accomplished, it's tough to make an argument for anyone else.