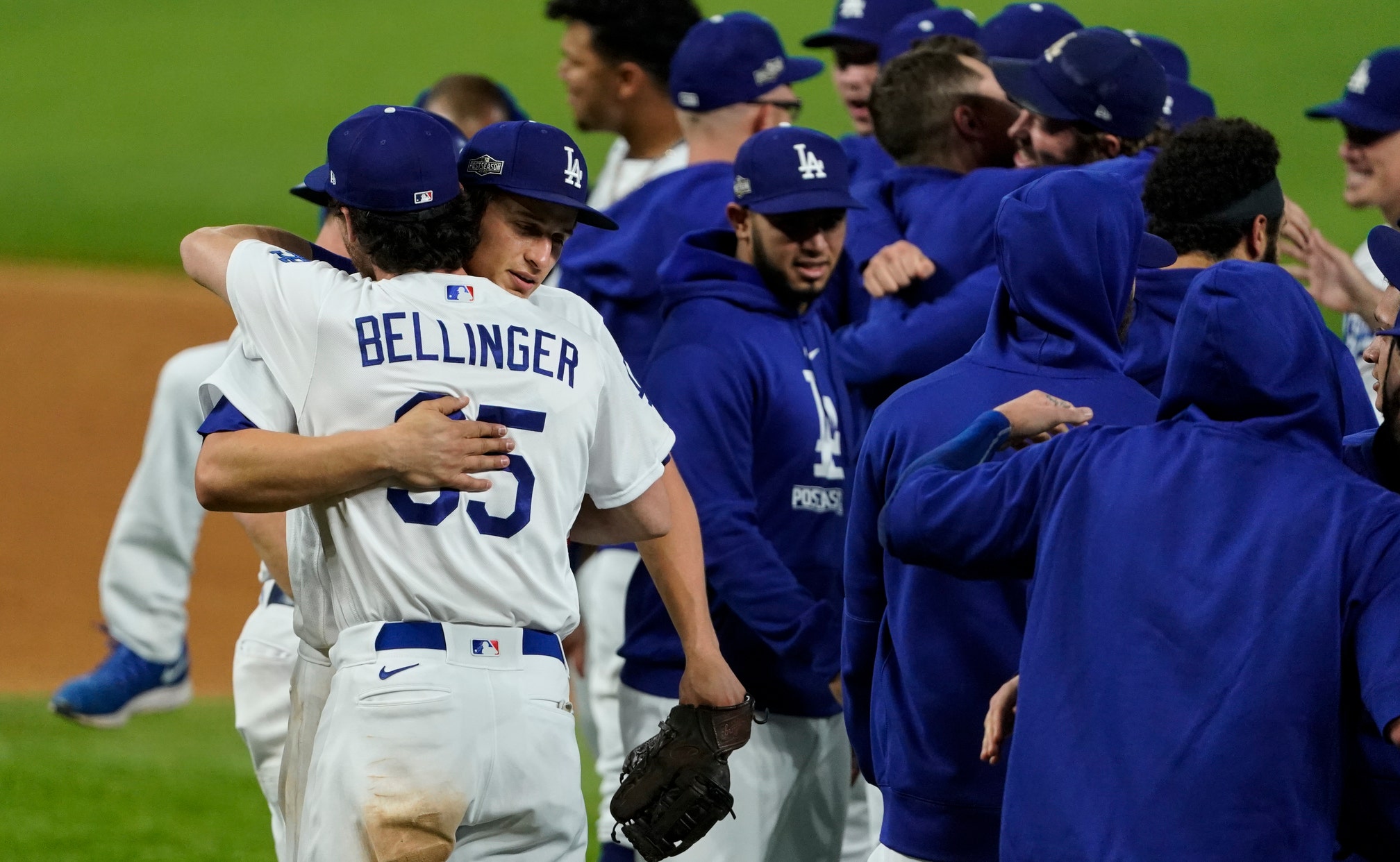 Game 1 of the World Series between the Tampa Bay Rays and Los Angeles Dodgers was a highly-anticipated matchup between the two best teams in the regular season that started with a pitchers' duel and ended in an offensive onslaught by L.A.

Here are all the best moments from the opening game of the 2020 World Series.

Kershaw is locked in early

After allowing to runners on base in the first inning, Clayton Kershaw has regained his form, racking up four strikeouts through three innings pitched.

In the midst of a dominant outing through four innings, Kershaw was able to add to his historic resume by tying John Smoltz for the second most strikeouts in playoff history.

After hitting the game-winning home run in Game 7 of the NLCS, Cody Bellinger was able to get the Dodgers on the board first in the World Series with a two-run home run in the fourth inning.

The Rays cut the lead in half

Kevin Kiermaier secured the Rays first run of the night with a solo home run in the top of the fifth inning to break up Kershaw's streak of retiring 13 consecutive Rays batters.

Mookie Betts was able to get on base in the bottom of the fifth inning after being walked by Glasnow, and methodically made his way around the bases and into home, after stealing both second and third.

Dodgers add to their lead

A Will Smith single added a fourth run on the board for the Dodgers, after Betts was able to score on a fielder's choice during the previous at-bat.

He already made his presence felt on the bases in the fifth inning, but now Mookie Betts has added to the Dodgers lead with a solo home run in the sixth inning.

The LA offense is officially humming.

This bottom-of-the-sixth double from Max Muncy sent Justin Turner across the plate, giving the Dodgers an 8-1 lead.

Gonzalez brings (in) the heat