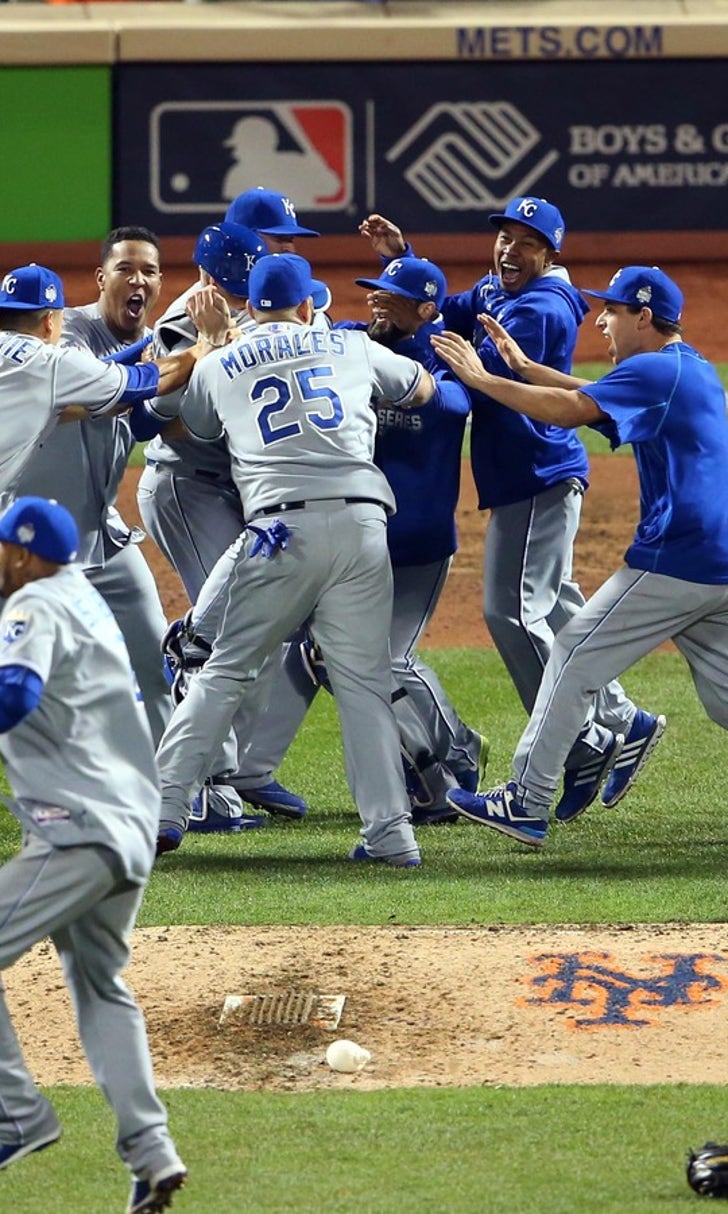 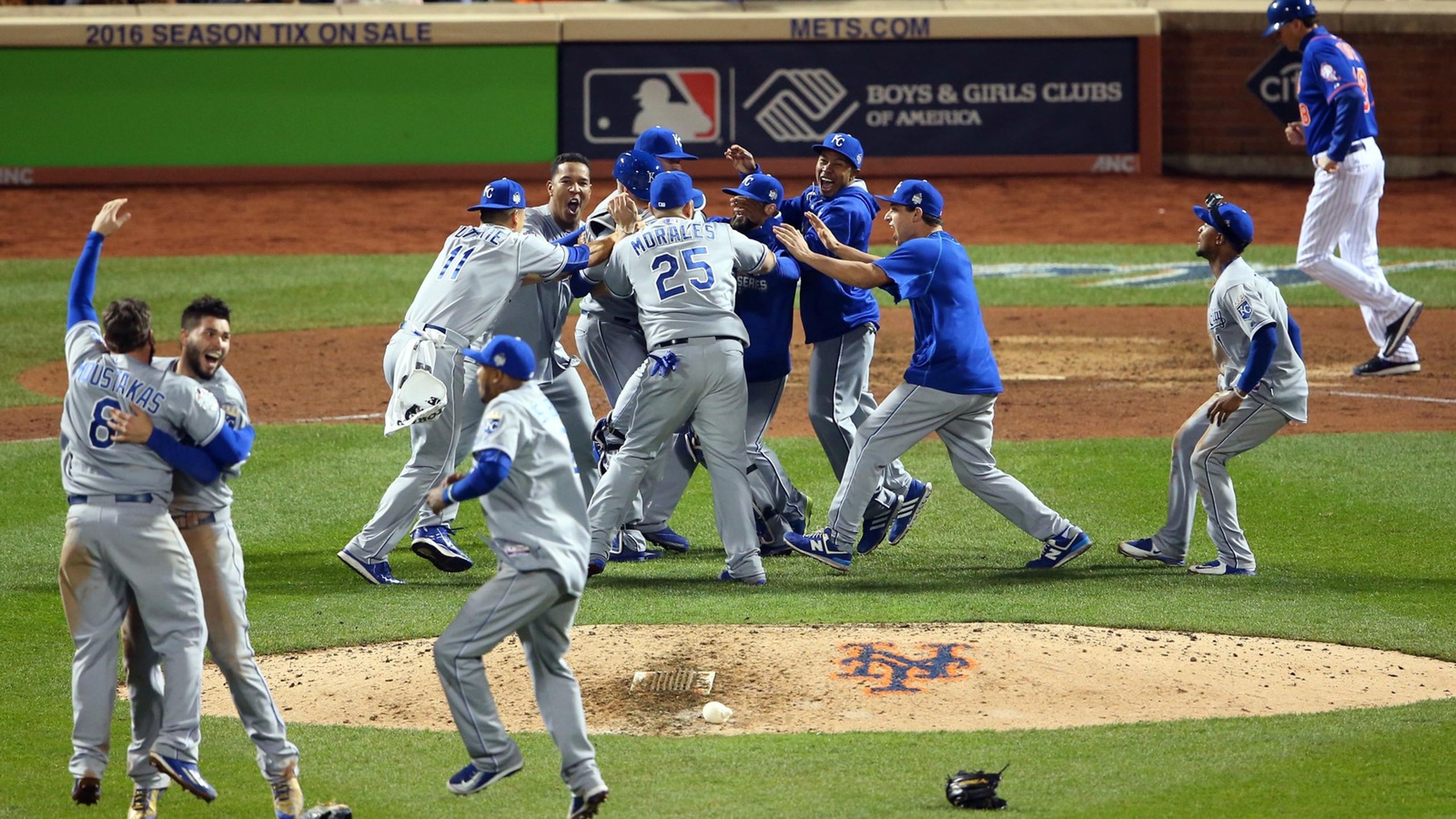 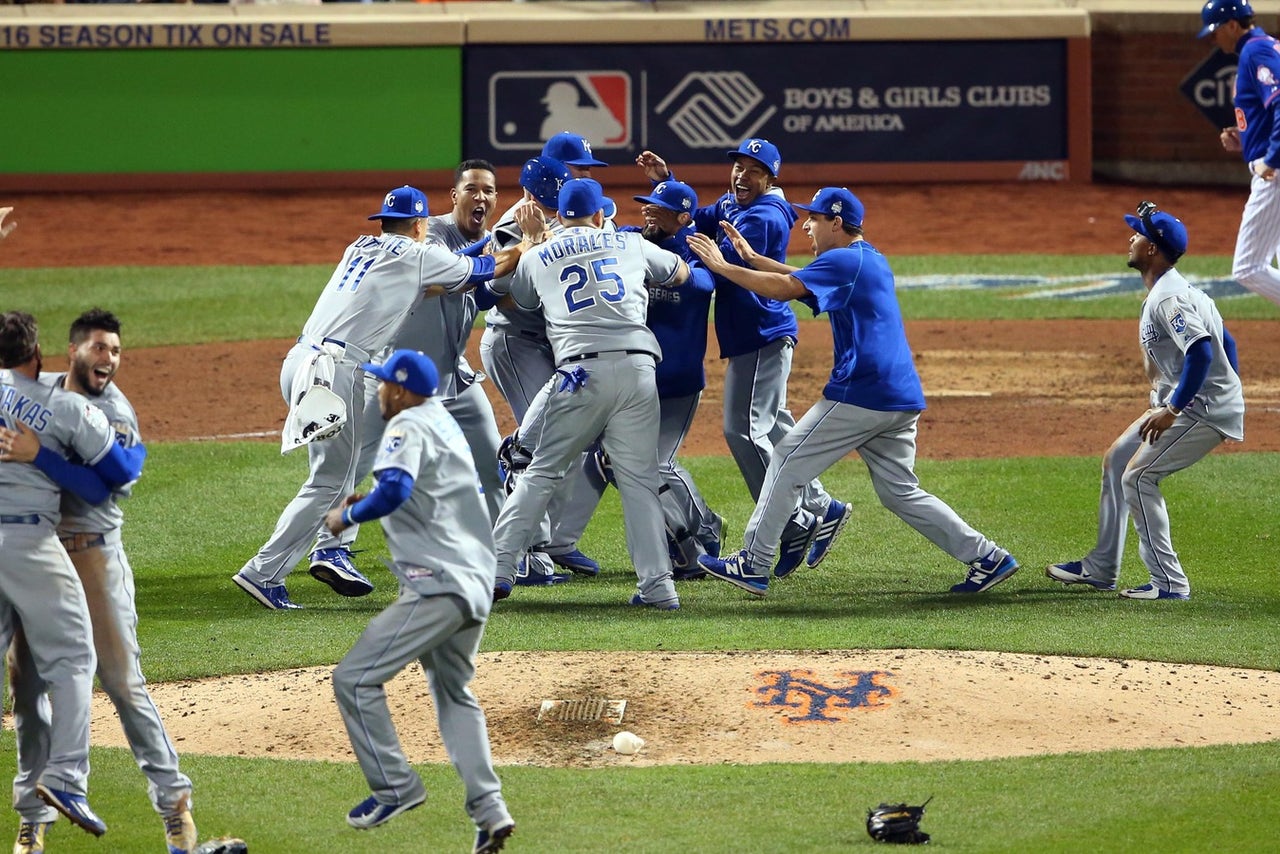 A parade and rally is scheduled for Tuesday afternoon, starting at the downtown Power & Light District and winding 2.3 miles before ending at Union Station, where a rally will be held. City officials said Monday they expect up to 200,000 people to attend.

The Royals won their first World Series crown since 1985 on Sunday with a 7-2 win in 12 innings in Game 5 against the New York Mets.

"I don't know how we could be any happier," Mayor Sly James said Monday. "I've said it before and I'll say it again. If you can't love Kansas City today you never will."

The city said free transportation will be provided to the celebration area from various locations to try and reduce an expected gridlock as many downtown streets are closed.

"Our main message to the public is to carpool and arrive early," said Kathy Nelson, president of the Kansas City Sports Commission.

Several area school districts called off classes for Tuesday, anticipating many students will be absent. The Kansas City, Missouri, school district, however, said it will have classes.

The euphoria was so high that Kansas City International Airport officials implored fans not to go to the airport or to Kauffman Stadium to greet the team when it arrived Monday afternoon.

"Clogged roads and parking lots at KCI will cause people to miss flights," airport spokesman Joe McBride said in a statement. "The Royals Baseball Club and Kansas City Aviation Department appreciate enthusiasm for our team, but ask the public to wait until the parade and not go to the airport or stadium (Monday.)"

"Aboard Air Force One en route to Newark, New Jersey, the president called Ned Yost, manager of the World Series Champion Kansas City Royals," Earnest said in a statement. "The president said the team was a lot of fun to watch and that they'd made long-suffering Royals fans justifiably proud. He said he was looking forward to welcoming the team to the White House to celebrate their victory."