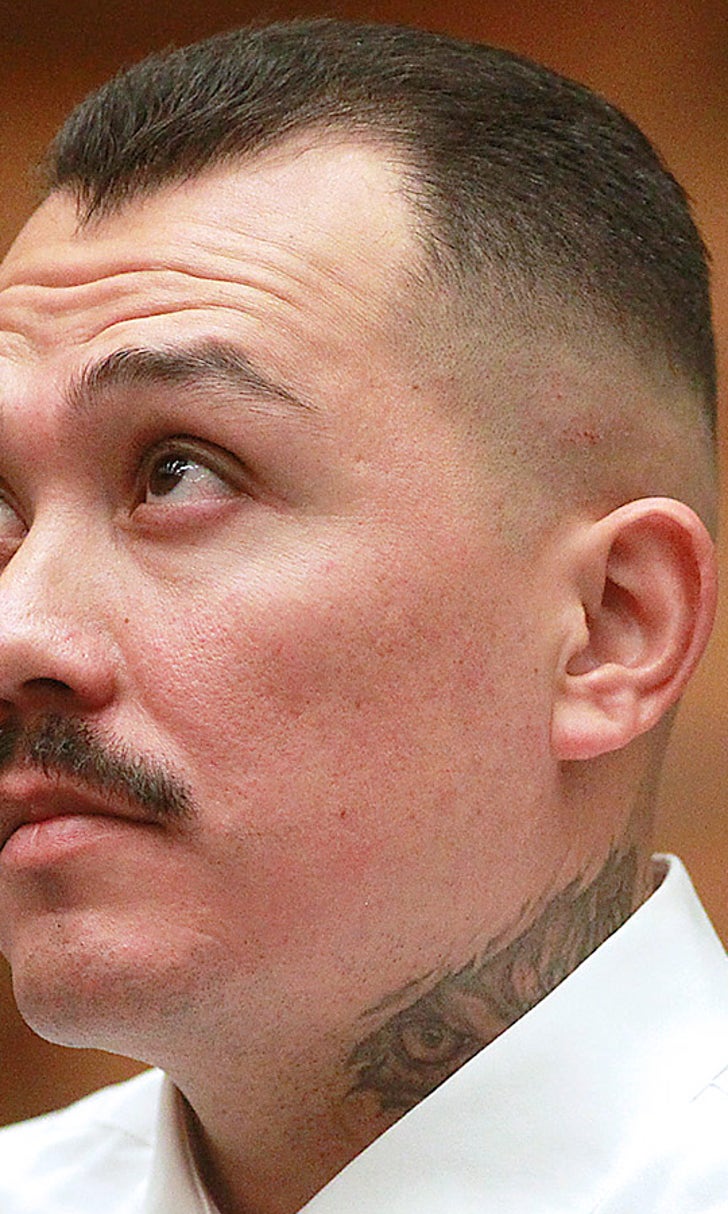 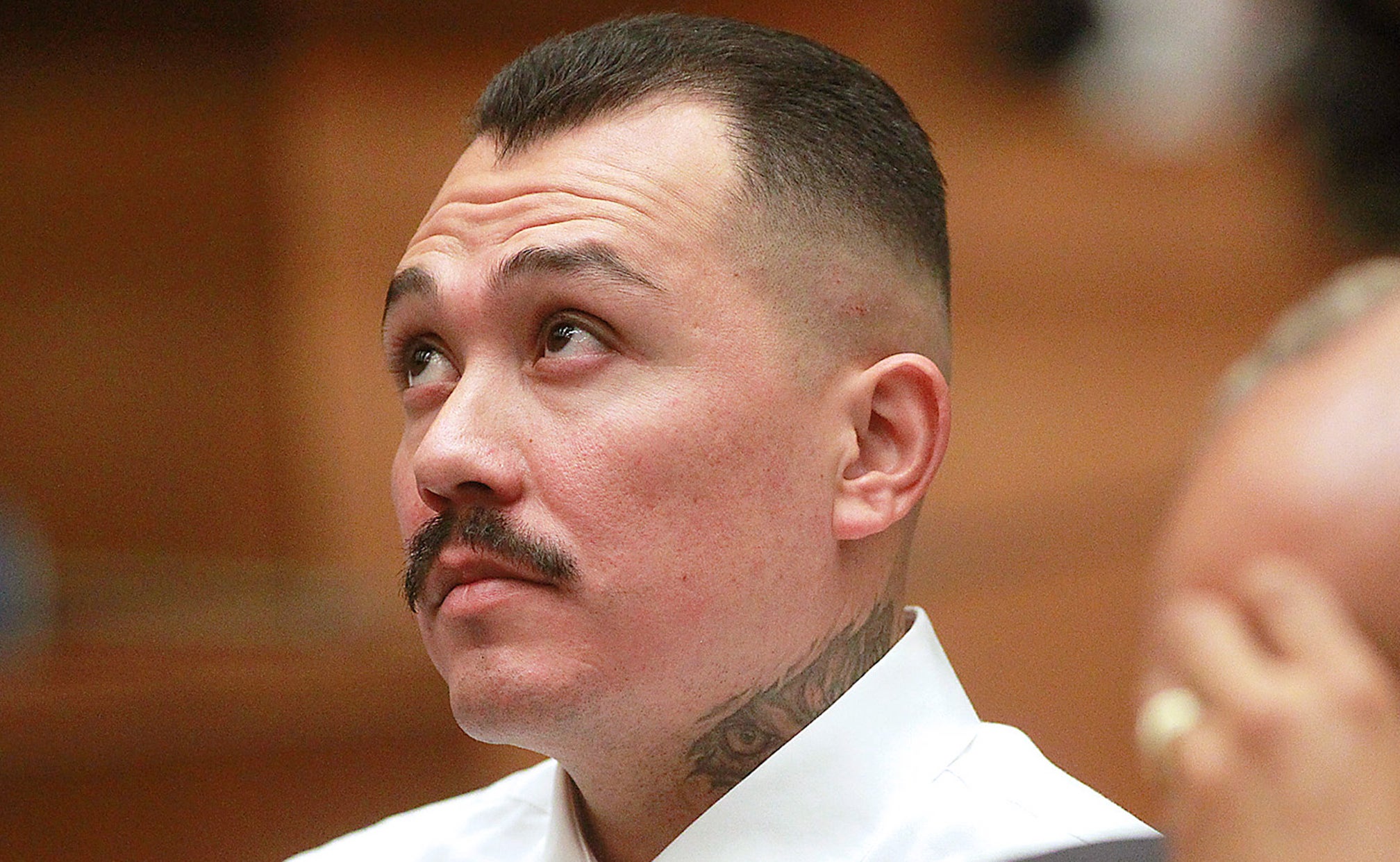 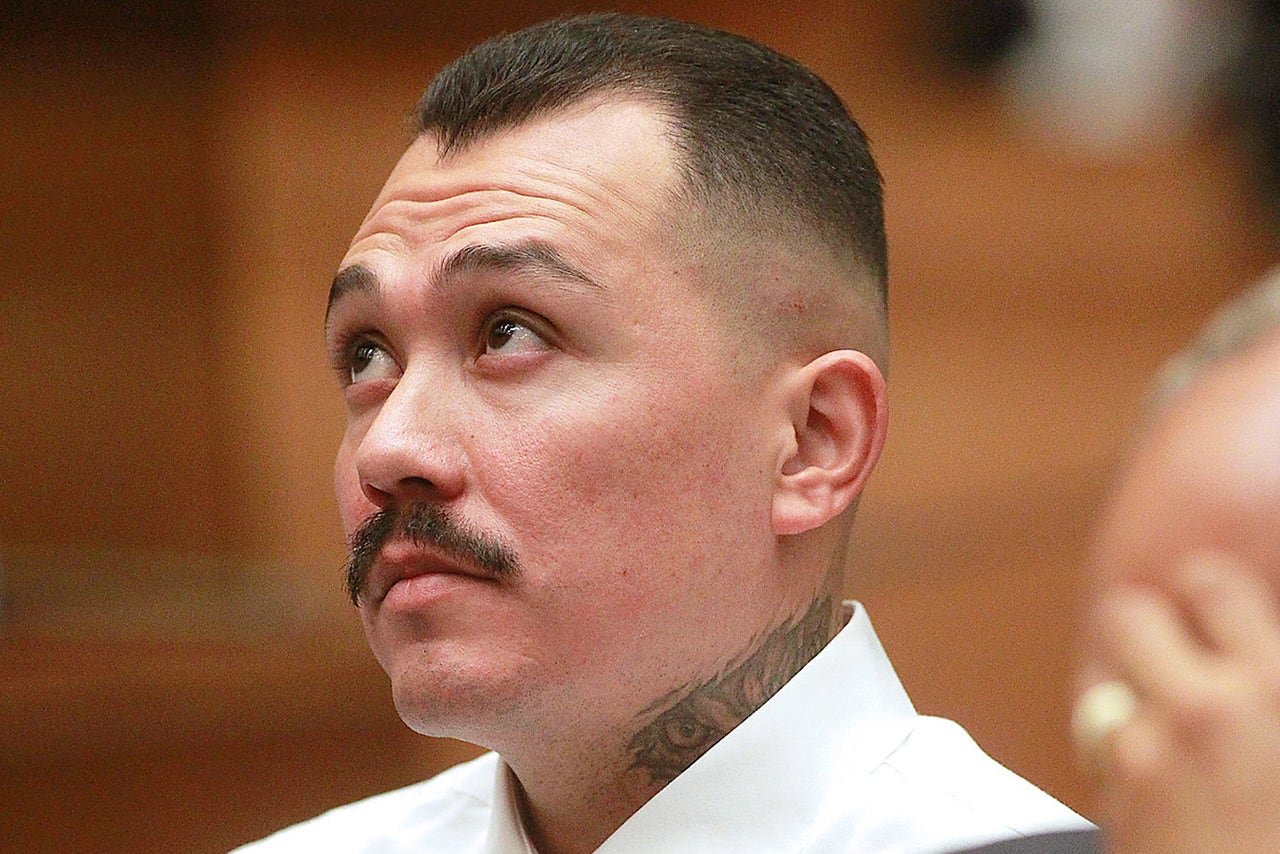 A felon who seriously beat a San Francisco Giants fan outside Dodger Stadium was sentenced Thursday to six years in prison for a weapons conviction unrelated to the attack.

Louie Sanchez, 33, who is serving an eight-year state prison term in the savage beating of Bryan Stow, will serve about three additional years behind bars under the terms of the sentence.

Sanchez apologized for his crime to ''society as a whole,'' his family and, particularly, his teenage son, who sat with family members wiping away tears as they watched from the gallery in U.S. District Court.

Prosecutors had sought an additional eight-year federal prison sentence, while defense lawyers asked for one additional year in custody.

Stow was not directly connected to the federal case and wasn't in court, but both lawyers and the judge referred to the attack.

Assistant U.S. Attorney Max Shiner said Sanchez's letter to the court asserted he was a changed man, but that the ostensible apology to Stow showed he didn't understand the nature of the crime because he referred to the beating as an accident.

Shiner said it was no accident Stow was sucker punched from behind, knocked to the ground and kicked until he stopped moving.

Police investigating the 2011 beating in the stadium parking lot on opening day found a semi-automatic rifle, other weapons and ammunition belonging to Sanchez at the Rialto home of his friend and co-defendant, Marvin Norwood.

''They got the guns. There ain't no getting around that,'' Norwood told Sanchez in a jail recording after their arrest in the Stow case.

It's illegal for both to possess weapons because of previous felony convictions.

Norwood, 34, served four years in prison for Stow's beating. Prosecutors are seeking a 4 1/2-year term when he's sentenced on an identical gun charge in two weeks.

The Stow beating focused attention on security at the Los Angeles stadium and led to a $14 million jury verdict against the Dodgers for the former Santa Cruz paramedic who was disabled from brain damage suffered in the attack.

Shiner said in court papers that Sanchez's legal troubles dated to his teens and continued into adulthood when he was convicted of spousal abuse, firearms charges and drunken driving.

Sanchez stood next to his lawyer in a white prison jumpsuit with his hands shackled at his waist. He didn't appear to show any emotion, in contrast to his state prison sentencing when he drew a sharp rebuke from the judge for smirking.

Family members and friends filed a dozen letters in support of Sanchez. Many said he was a good family man and hard worker.

Defense lawyer Angel Navarro said Sanchez should complete his state term in June 2018 and then will need to serve about three years in federal prison.

After he is released, he will be on the federal equivalent of parole for three years.