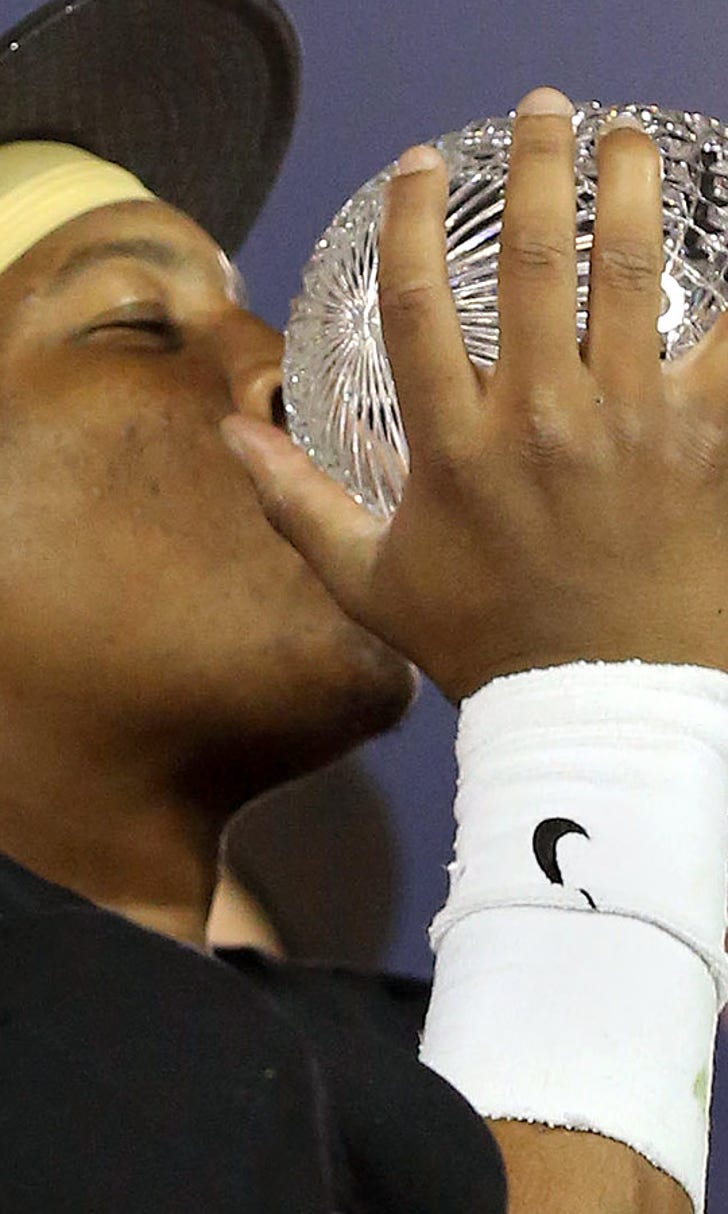 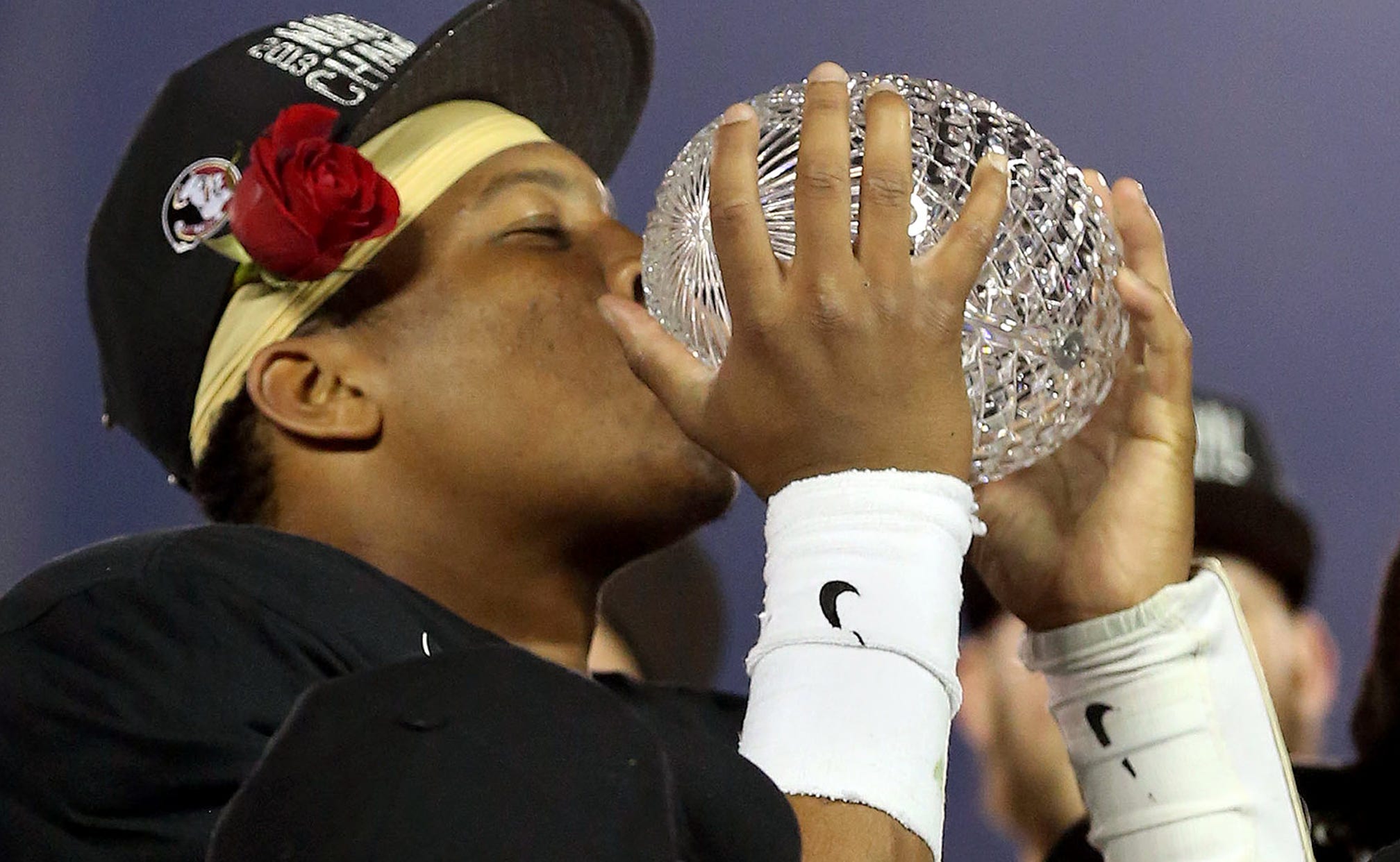 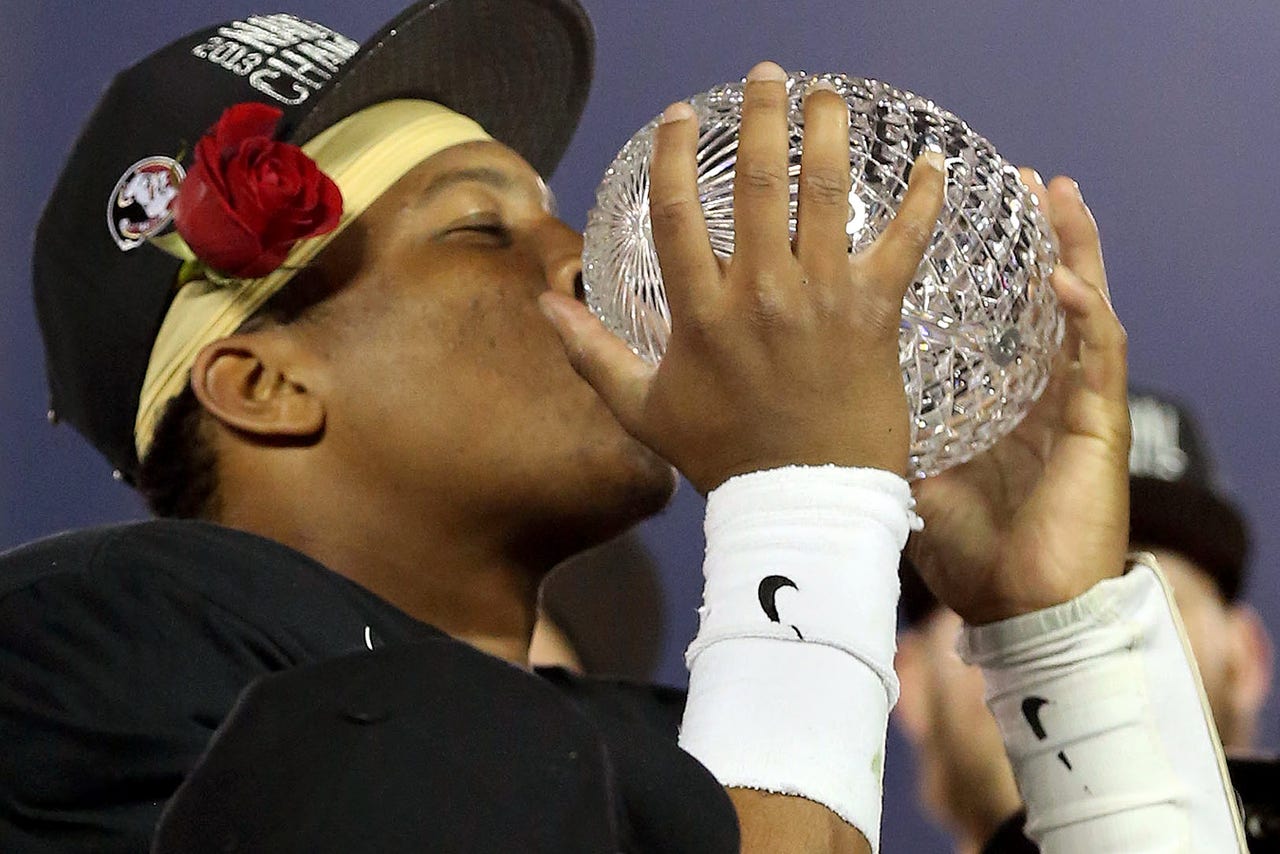 Jameis Winston has earned another national accolade -- this time, as a baseball player.

When Baseball America announced its preseason NCAA All-Americans on Monday, the reigning Heisman Trophy winner and national champion at Florida State was named to the third team as a utility player.

Turns out, the dual-threat quarterback is a dual threat on the baseball diamond, too. Winston is an outfielder and relief pitcher for the Seminoles, who are ranked No. 6 in Baseball America's preseason poll.

Winston obviously has received greater acclaim in football, but he's a legitimate baseball prospect. He started 32 games for the Seminoles as a position player or designated hitter last year as a true freshman and made 17 relief appearances on the mound with a 3.00 ERA. While Winston batted only .235, he showed enough plate discipline to finish with 22 walks and a .377 on-base percentage.

Even better: He's a switch hitter. Maybe that's to be expected for an athlete with Winston's versatility.

Winston, 20, already passed up the chance to turn pro in baseball. The Texas Rangers selected him in the 15th round of the 2012 draft, but he chose to enroll at FSU. Winston would have been picked much earlier if he'd indicated he was likely to sign.

Winston will be eligible for both the NFL and Major League Baseball drafts in 2015, setting the stage for what could be a unique set of negotiations with potential employers. In December, he told reporters, "I want to be better than Bo Jackson, hopefully." We'll see if franchises in both sports are willing to give him that opportunity.

The Rangers might be receptive, if they have the opportunity to pick Winston again. After all, they're the team that selected Russell Wilson in December's Rule 5 draft despite the fact that he hadn't played in the Colorado Rockies farm system since 2011. Wilson's baseball agent, Mark Rodgers, said Monday that Wilson -- even after quarterbacking the Seattle Seahawks to a Super Bowl title -- hopes to appear at the Rangers' spring camp to speak with the team's minor leaguers.