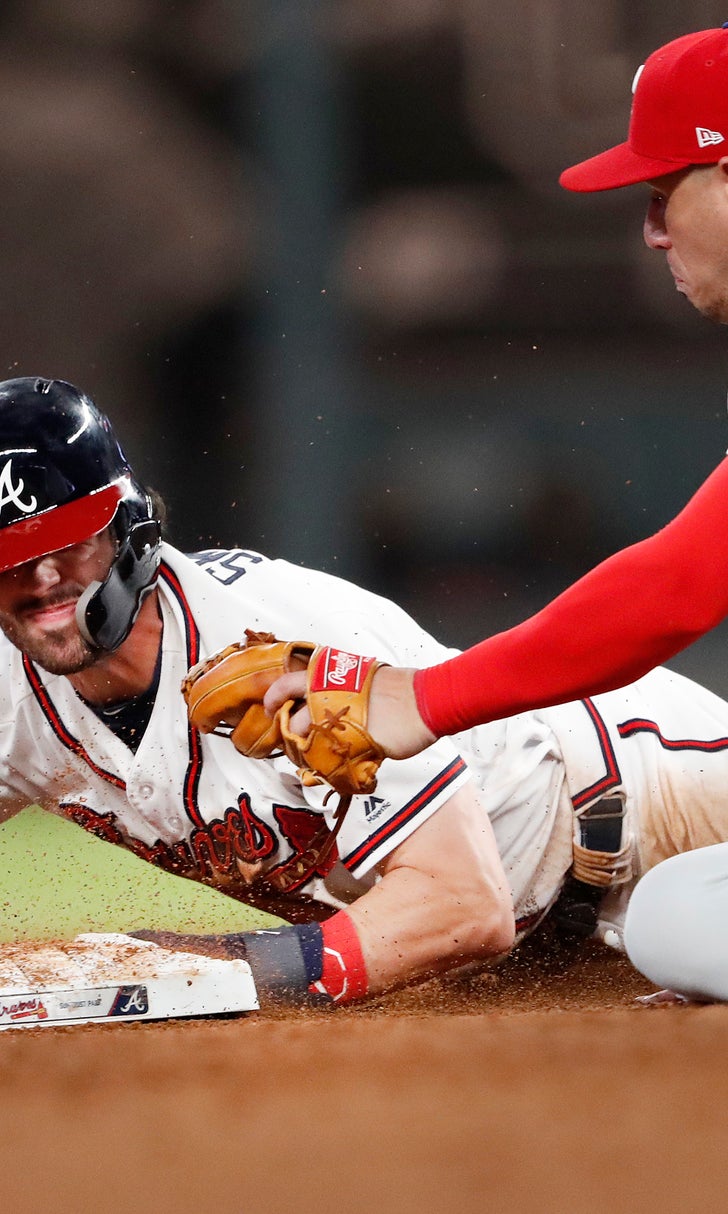 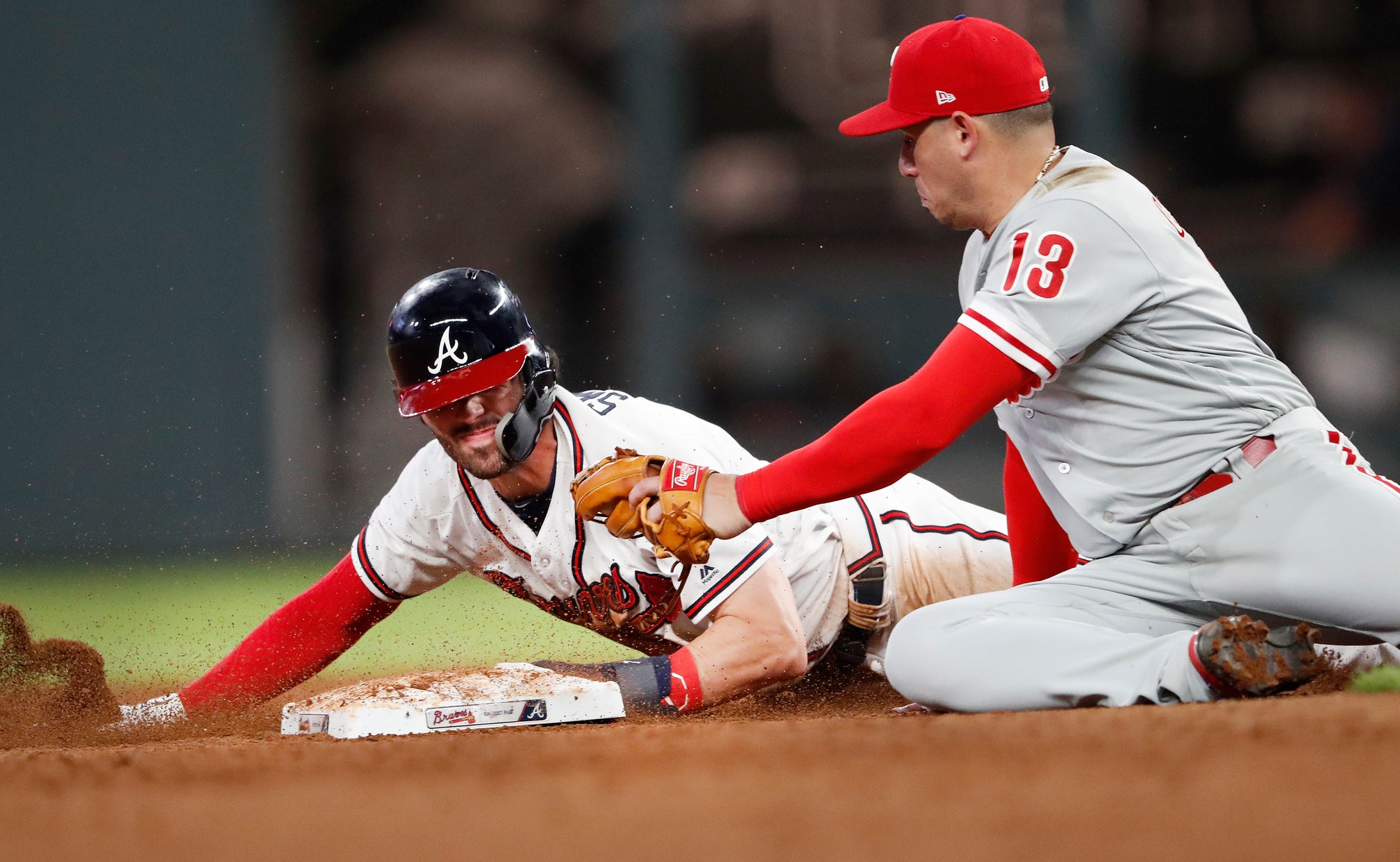 NEW YORK (AP) — Atlanta Braves shortstop Dansby Swanson has a partially torn ligament in his left hand and it's unclear if he will be available in the postseason for the NL East champions.

Swanson traveled from New York to Atlanta on Wednesday to get his wrist and hand examined by team doctors. He will undergo treatment while missing the rest of the regular season, which ends Sunday.

The Braves said Swanson will be re-evaluated next week before they open the best-of-five NL Division Series on Oct. 4.

"He swung the bat and something didn't feel right," Atlanta manager Brian Snitker said. "Which is why he'd alarmed me a little bit. He'd been feeling fine, hadn't been complaining about it."

"A lot of times the player gets checked out and is reassured it's nothing really bad," Snitker said. "That relieves a lot of their worries also. But it's your hand. That's a big deal in this game. We'll just have to wait and see."

Swanson was on the disabled list in May and missed 13 games with left wrist inflammation.

The 24-year-old Swanson is batting .238 with 14 home runs and 59 RBIs in 136 games this season. He is considered a candidate to be a Gold Glove finalist.

Utilityman Charlie Culberson replaced Swanson on Tuesday and started at shortstop Wednesday against the Mets.

Swanson left New York on Wednesday morning, but his departure was delayed because of congestion near Atlanta's Manhattan hotel due to the United Nations General Assembly.

Swanson was the overall No. 1 draft pick by Arizona in 2015.