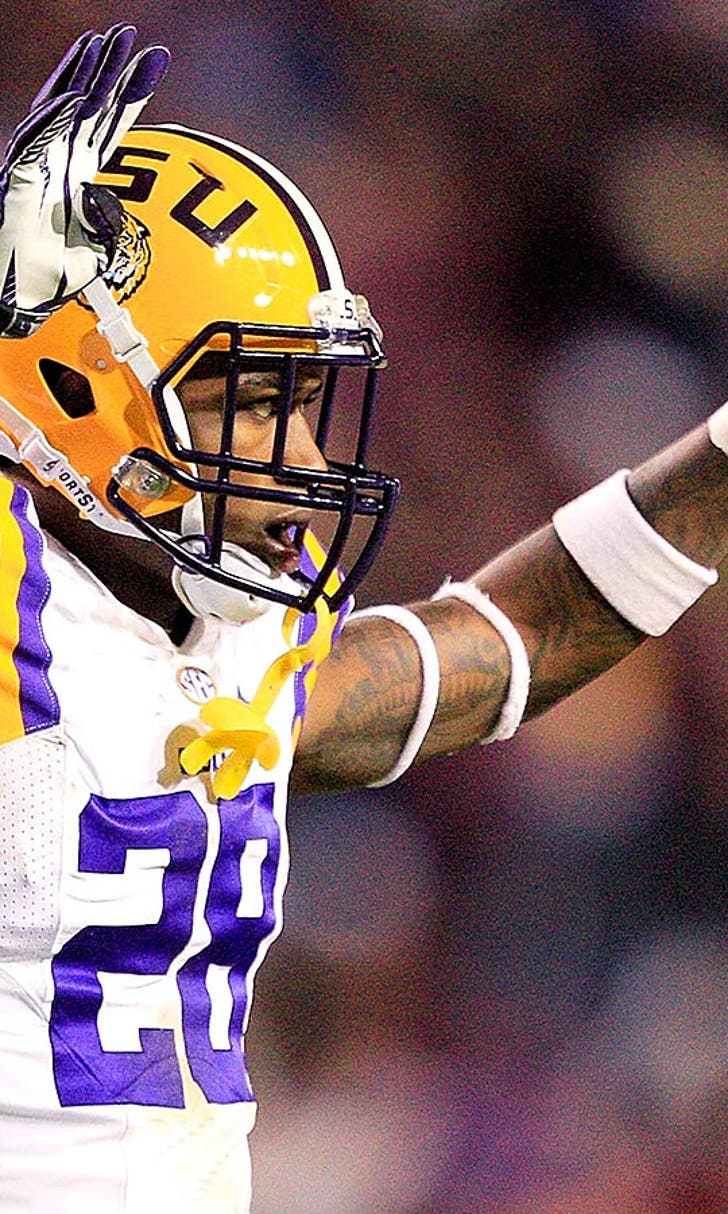 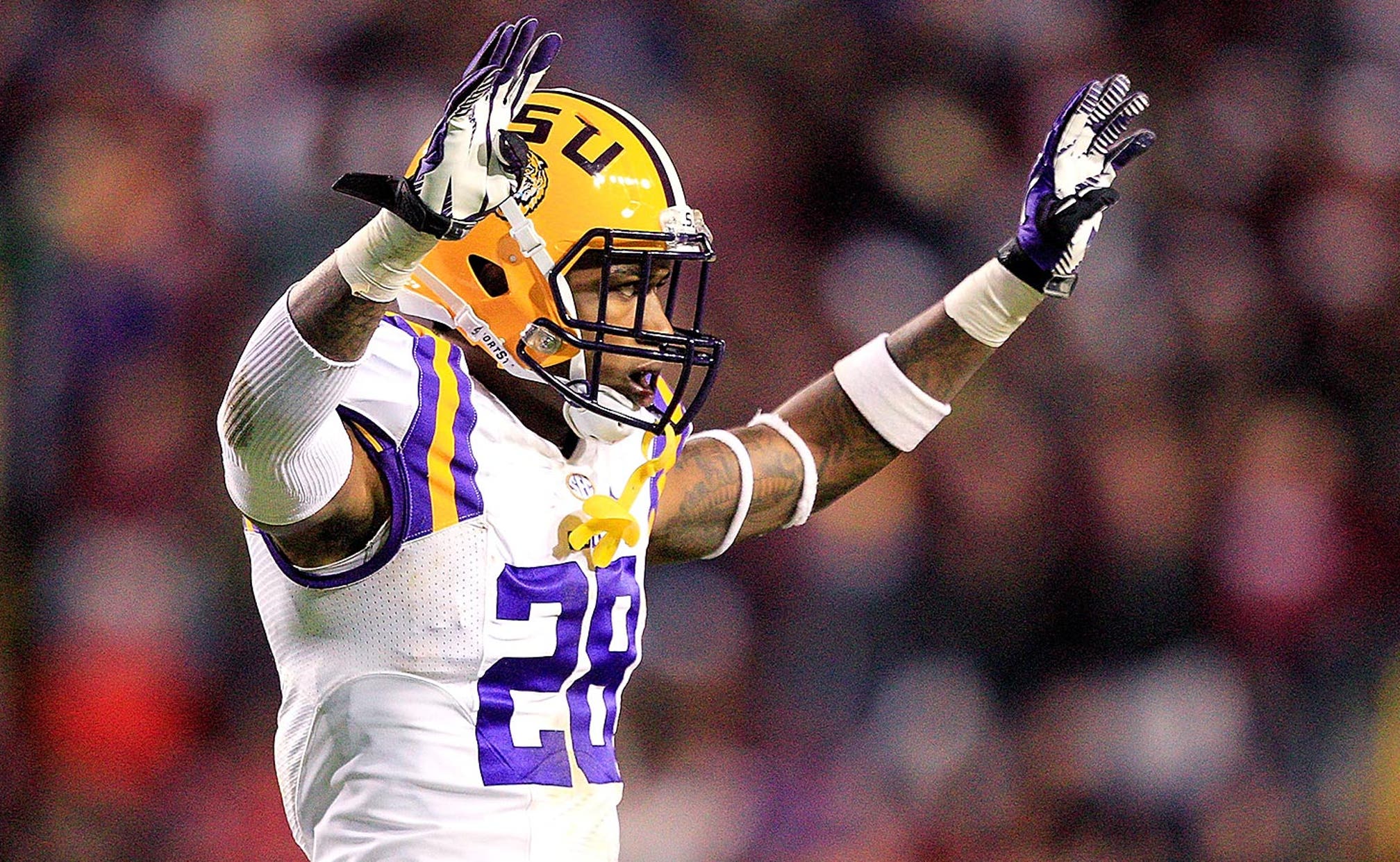 previous story
Brewers broadcasters get trapped inside broadcast booth, have to be rescued
next story
Cardinals' eight-game streak ends with 6-5 loss to Cubs 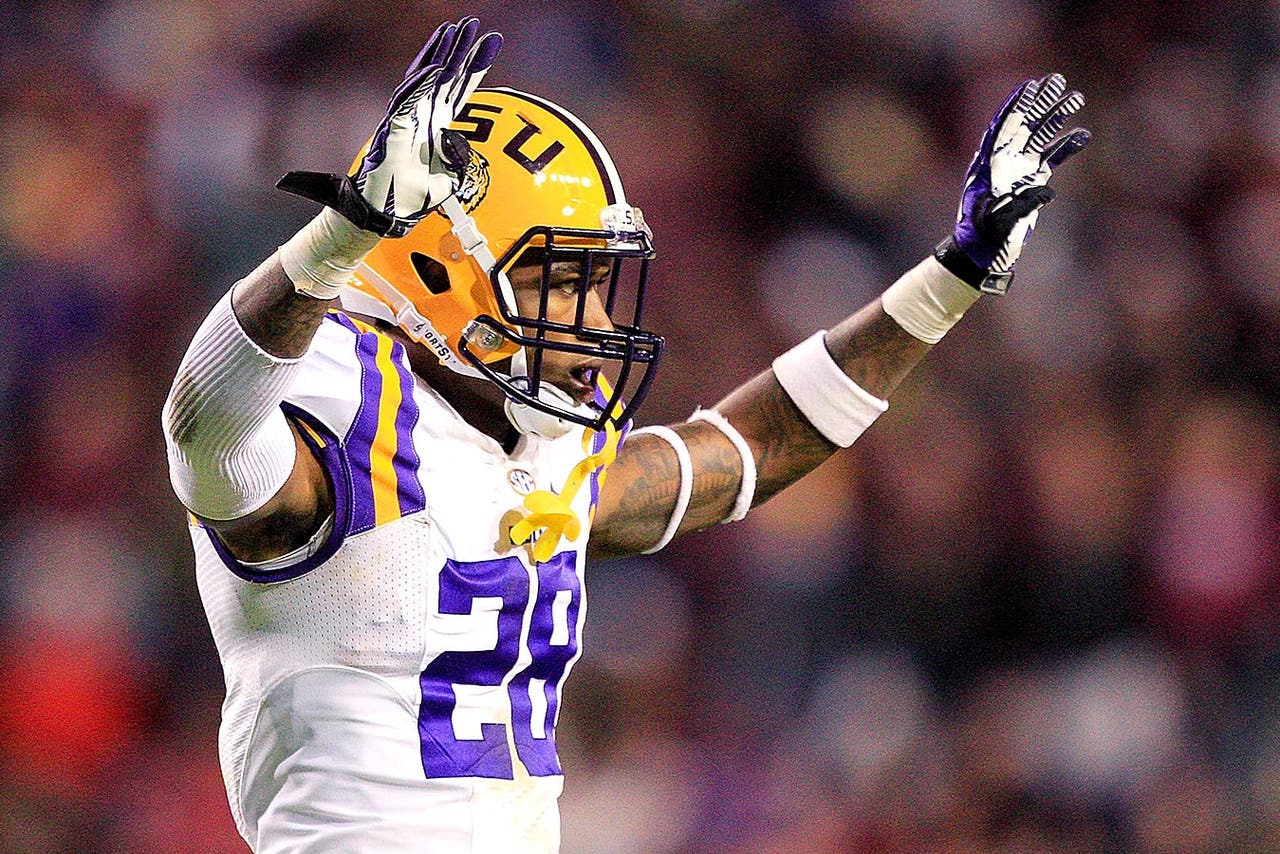 Due to La'el Collins' current legal situation, the Tigers failed to have a player selected in the first round and only had four players drafted in the entire draft. Don't expect this to be any kind of trend, as LSU is loaded with prospective talent.

The team has so much talent that NOLA compiled a list of 11 Tigers that should be in competition to have their name called in next year's draft.

The next great playmaker to come out of the Bayou? Dural lead the team in catches, yards and touchdown receptions last season and should increase his numbers if either quarterback can emerge from the offseason competition and add another dimension to the offense.

The Tigers plan to replace La'el Collins by sliding Hawkins over from right tackle this season. Can Hawkins survive going against the best pass rushers the SEC has to offer? If he can, expect his stock to soar.

The shuffling on the line continues as Alexander is expected to replace Hawkins at the other offensive tackle spot. How smooth of a transition will it be jumping from guard to tackle? The NFL places a premier on swing linemen. This season Alexander could prove he's just that for the Tigers.

The former offensive lineman jumps out to tight end for his last season on campus. If he can show any softness in his hands, he could become an intriguing prospect for NFL scouts to consider.

The versatile lineman has played all over the front of the Tigers' offense and could play any of the three positions this season. If he chooses to leave school early after next season, expect a team to jump all over the ultimate swing lineman.

Bower enters the season as a bit of a question mark after coming off the bench his entire career at LSU, but new coordinator places a premium on defensive ends and their ability to get to the quarterback. If Bower can continue to impress this offseason and take charge of the position, he could be in store for a huge season.

Expected to be one of the biggest benefactors of the hiring of Ed Orgeron, Lacouture is expected to take another step forward in his game this season. If Orgeron's past of producing NFL linemen continues, Lacouture should hear his name called in next year's draft.

Beckwith's promotion to the starting lineup coincided with the Tigers' defensive resurgence last season. How will Beckwith handle expectations and leading the defense this time around? If he can continue his play from last season, he'll be just fine.

Mills dipped his toe into the NFL waters last season before jumping back into the Tigers pool. Mills returned to improve his draft stock and will be looked upon to lead the defensive backfield as they transition to their new system. If he can improve his interception numbers, he could be an early pick in 2016.

A starter from his freshman season, White looks to fend off incoming freshman sensation Kevin Toliver and keep his starting spot on the defense. White is expected to surrender his punt returning duties this season in order to focus solely on playing defense.

It may be a stretch to put a specialist on the list, but Keehn has the leg to make it in the NFL. With a very good average of 44.9-yard average a season ago, Keehn will get some looks at the next level if he can do it again.