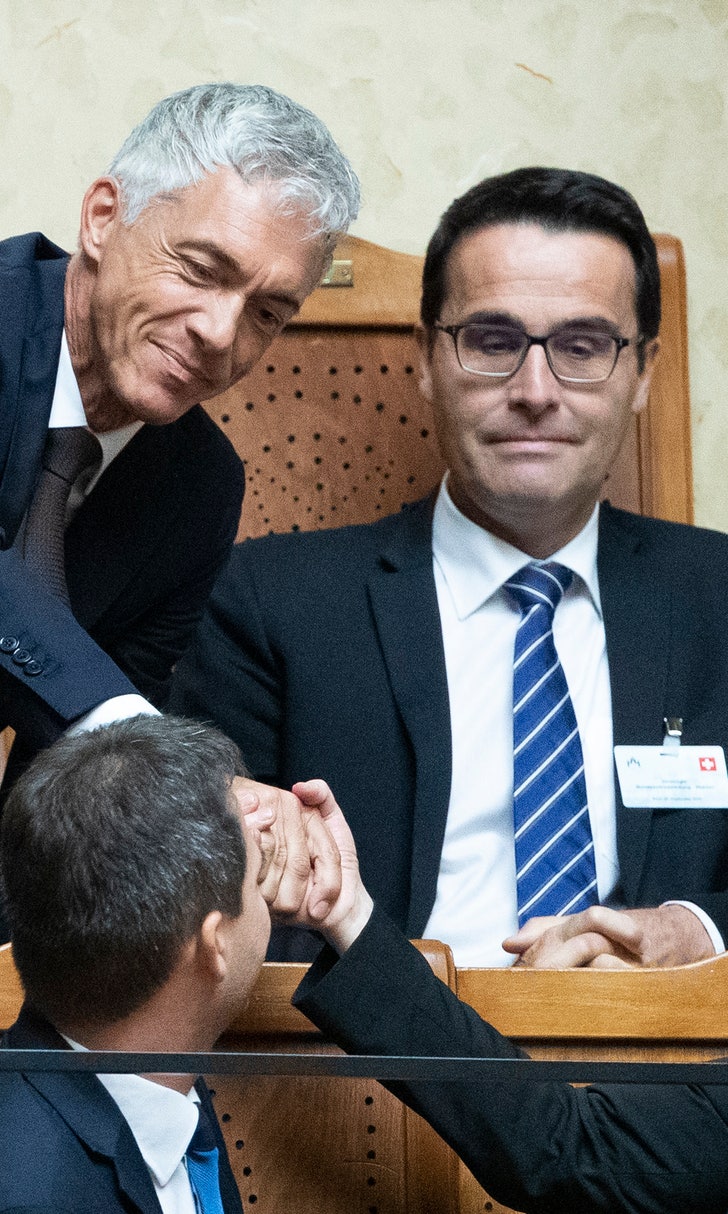 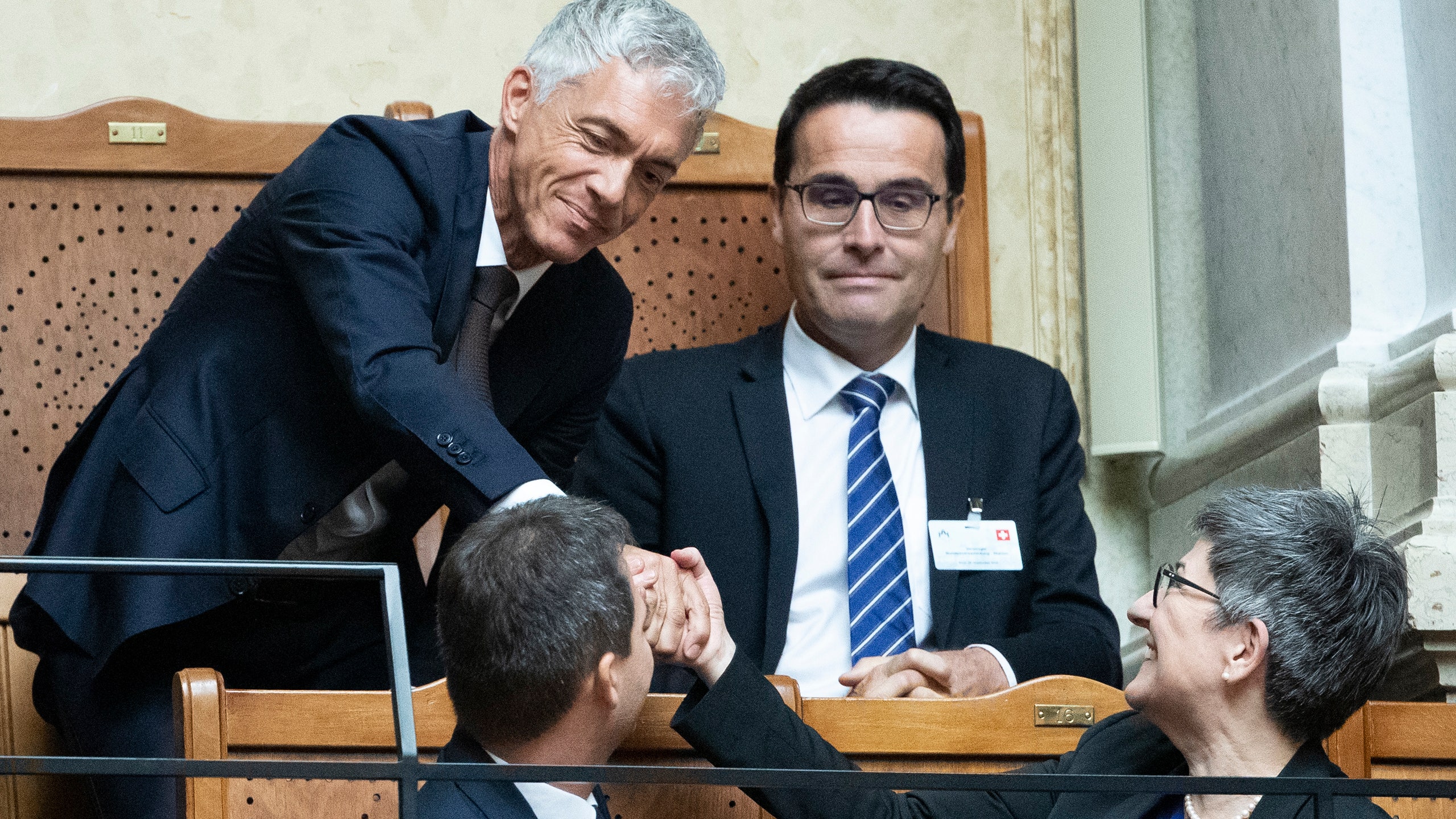 ZURICH (AP) — Embattled attorney general Michael Lauber has been given four more years in office by Switzerland's lawmakers despite criticism of his handling of corruption investigations linked to soccer governing body FIFA.

Lauber was renewed for a third mandate with the support of 129 federal lawmakers among 243 valid votes on Wednesday. A parliamentary judicial panel had recommended rejecting Lauber.

Watching the debate from a balcony overlooking the parliament chamber in Bern, Lauber lowered his head and briefly nodded in acknowledgment when the vote was announced.

A scheduled vote in June was delayed in fallout from reports of a third and undeclared meeting between Lauber and FIFA president Gianni Infantino in June 2017.

Though Lauber has been recused from 25 FIFA-related criminal proceedings — by order of Switzerland's federal criminal court in June — lawyers for some defendants have argued his actions harmed the integrity of investigations.

Criminal proceedings are open against former FIFA president Sepp Blatter, former secretary general Jerome Valcke and Nasser Al-Khelaifi, the Paris Saint-Germain president who is a member of European soccer body UEFA's executive committee. They deny wrongdoing and have not been charged.

Al-Khelaifi, an executive with Qatari broadcaster BeIN Sports, is implicated in bribing Valcke with use of a vacation villa to help retain World Cup rights for the 2026 and 2030 tournaments.

Three members of the German organizing committee for the 2006 World Cup and then-FIFA secretary general Urs Linsi have been charged with fraud or complicity in fraud.

"I will continue to work for effective, independent and modern criminal justice," Lauber said in a brief statement to media outside the chamber.

Lauber previously acknowledged two undeclared meetings with Infantino in 2016 when they were reported in the Football Leaks series of confidential documents published last November.

Reports in April of a third meeting where Lauber also took no notes led to the office overseeing Swiss federal prosecutors opening a disciplinary case.

They have shared evidence with the U.S. Department of Justice which has secured more than 40 guilty pleas, convictions and indictments in its ongoing soccer investigation.

The sprawling FIFA case was unsealed and detailed in May 2015 when seven soccer officials were arrested in early morning hotel raids in Zurich.

Weeks later, after being renewed for a second mandate, Lauber predicted the Swiss investigations could last several years. After Wednesday's vote he can remain in office through 2023.