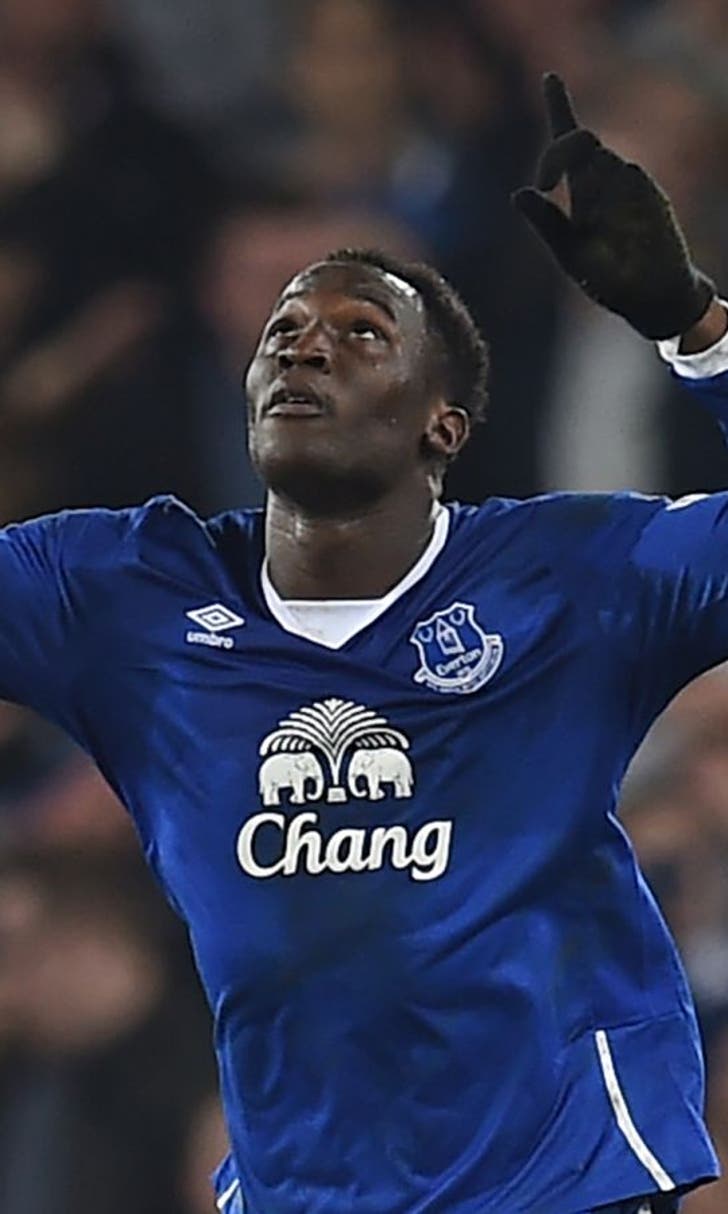 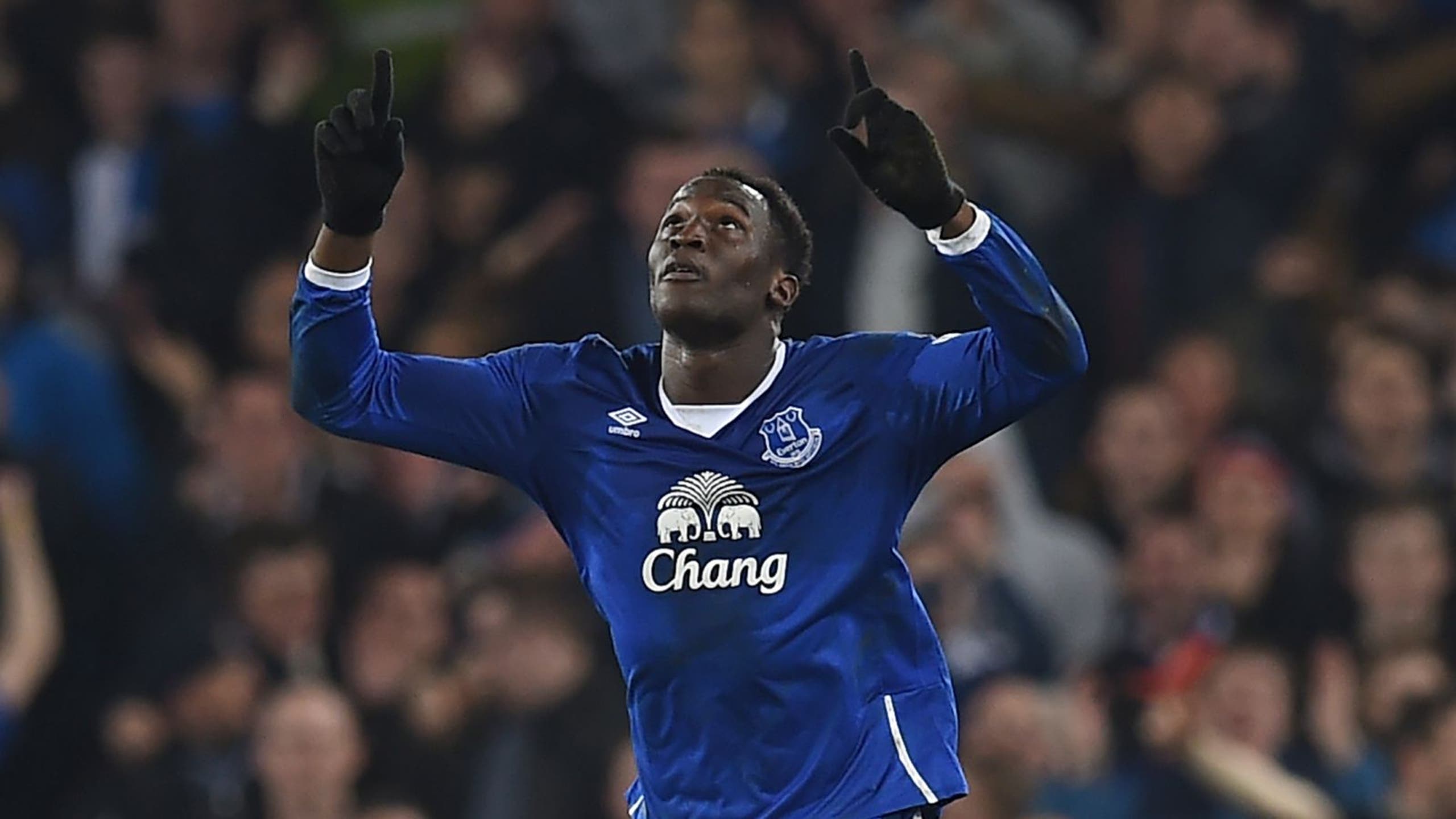 Everton striker Lukaku not thinking about interest from other clubs 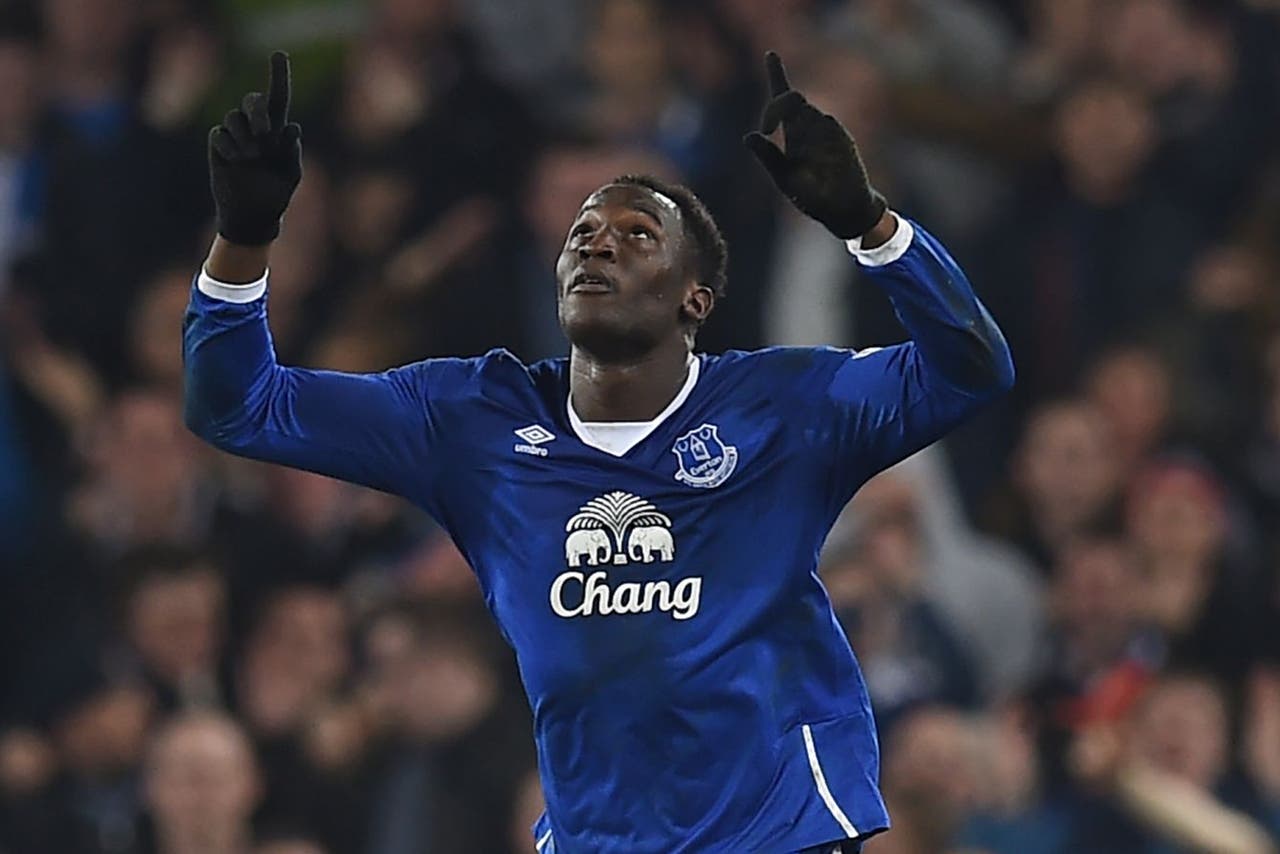 Romelu Lukaku insists he is not thinking about leaving Everton in the summer and is concentrating on maintaining his best season so far.

The Belgium international scored twice to send his side into the FA Cup semi-finals with a 2-0 win over Chelsea on Saturday, taking his goal tally to 25 in all competitions this season.

Lukaku's agent Mino Raiola has previously stated his client is courting interest from top clubs across Europe but Lukaku said: "I don't think about that.

"As a player, individually, I am doing my best. I have grown as a player, as a man, and as an individual. Technically I became stronger, faster, better and my performances are better.

"It is not like I play three games great and six games bad, I have always been good this year and this is something I wanted. If you look at all the big players in the league they do it from day one to the 38th game of the season and that is what I want to do.

"With every goal I score this year there is something happening. I just want the team to win. Whoever scores, whoever delivers, we are all happy. I want to be there for my team. Even if we lose I want to be the one who pulls the strings.

"I just think about Arsenal next week. I just want to win against them and then I go to the national team and play a big game against Portugal.

"I am happy to be having a good season and I just want to improve and do even better next year."