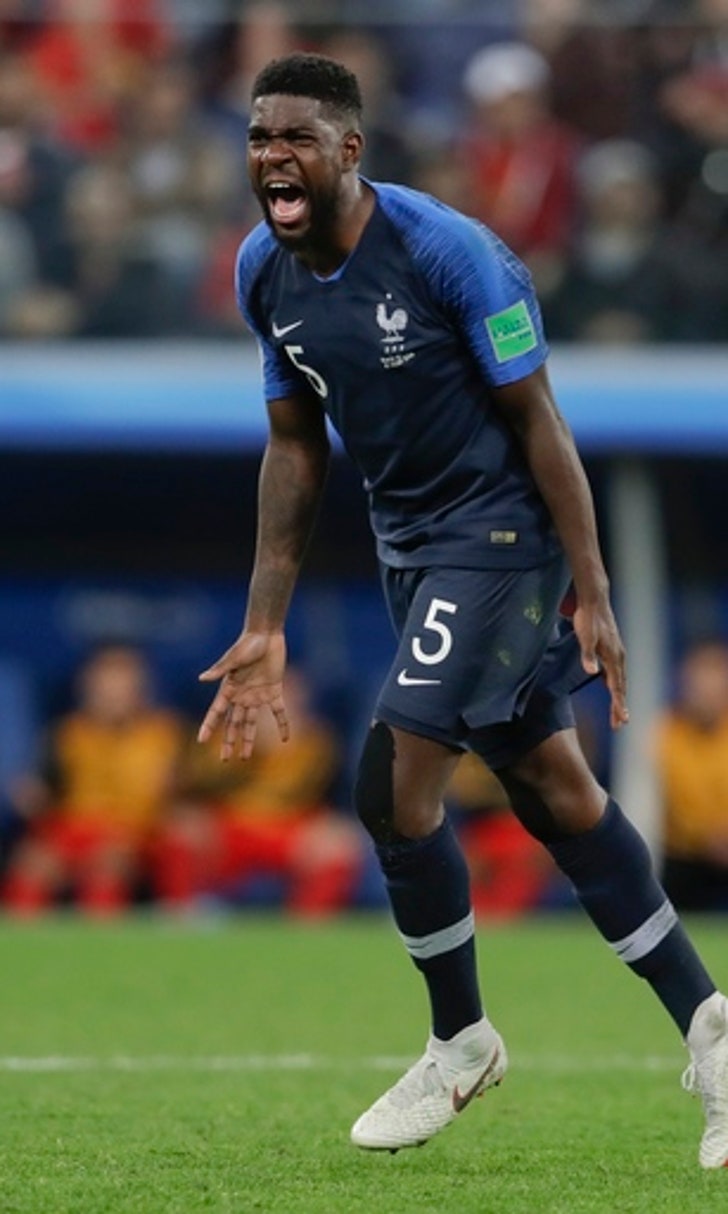 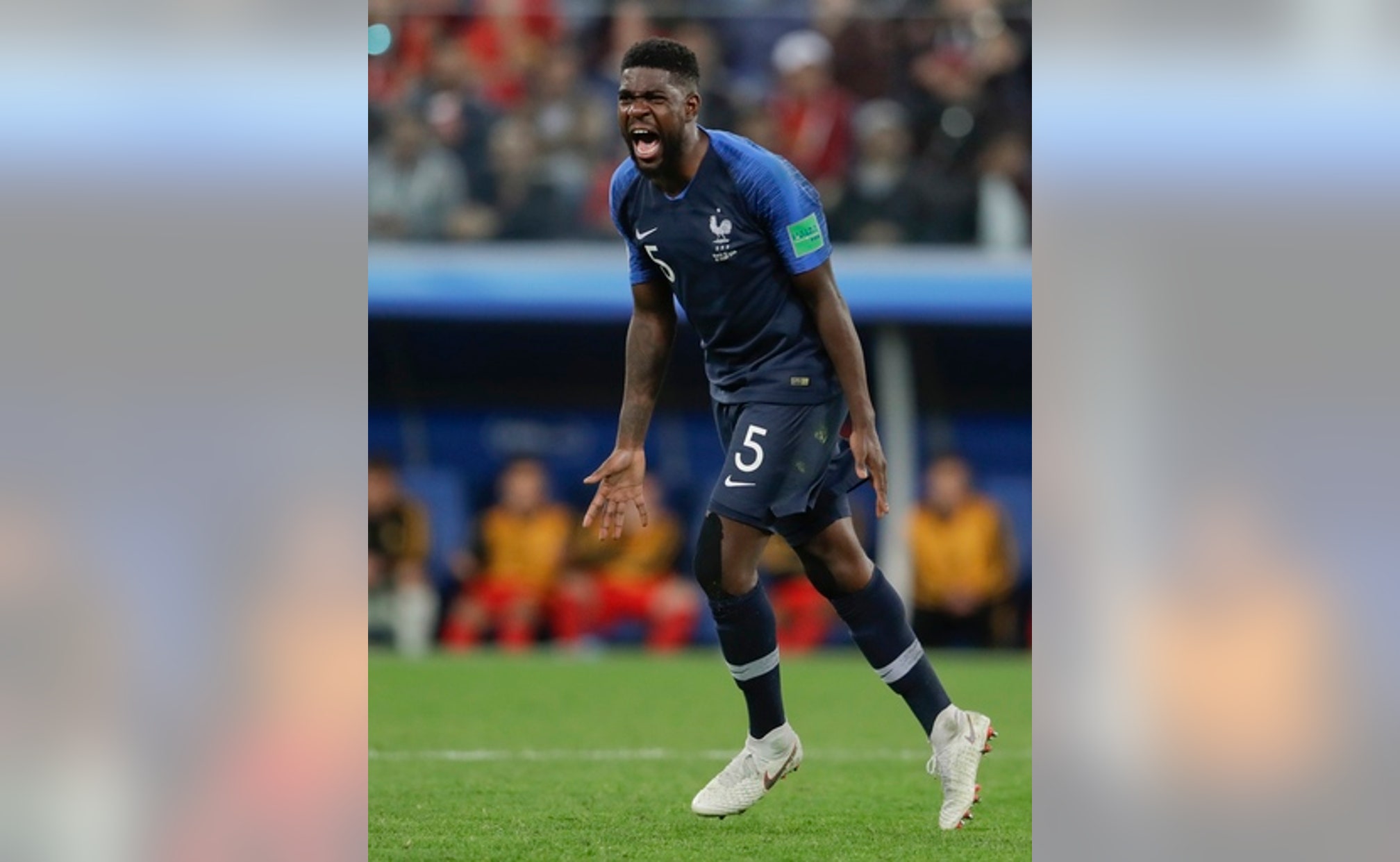 With Kevin De Bruyne and Eden Hazard in fantastic form creating chances for themselves and Romelu Lukaku up front, Vincent Kompany fit again at the heart of the defense and Thibaut Courtois standing tall in goal, these Red Devils racked up more goals than any other team in the World Cup. Through five matches, it looked as if they could finally deliver on their promise.

But with their King Philippe watching from the stands, there was to be no coronation.

After reaching the World Cup semifinals for the first time since 1986, Roberto Martinez's talent-packed team lost 1-0 to France on Tuesday at St. Petersburg Stadium on a Samuel Umtiti second-half header from a corner kick.

A Belgium team featuring many of the same stars lost 1-0 to Argentina in the World Cup quarterfinal four years ago and then was shocked 3-1 by Wales in the European Championship quarterfinals two years ago.

Even through the first 30 minutes in St. Petersburg, this side had looked different, carving out chances and containing France's counterattacks.

''We had more chances today, we had more control of the match,'' Kompany said. ''We weren't in control two years ago against Argentina.''

But the potent Belgian attack gradually faded as France's rock-solid defense handed Belgium its first shutout of the tournament.

Instead of playing Sunday in Moscow for its first World Cup, Belgium will be back in St. Petersburg on Saturday, playing in the third-place match and wondering if its championship window has closed.

Belgium's beaten players did not want to talk about the end of an era - not with stars like 27-year-old De Bruyne, 26-year-old Courtois and 25-year-old Lukaku in the team and more coming through the youth ranks.

''Generations. Who talks about generations?'' De Bruyne said. ''We are a small country. We can be very happy and lucky that we can have the team what we have. We don't have the resources, the infrastructure, the money that other countries have. What we have is a really good team that performed really well.''

The last time a Belgium team got this far at the World Cup, it lost 2-0 to Argentina at the 1986 tournament in Mexico. A pair of Diego Maradona second-half goals sank Belgium that day.

Long considered the a lesser footballing nation than its neighbor the Netherlands - whose orange-clad teams have reached three World Cup finals and lost them all - this Belgium team has at least dispelled the Dutch shadow.

Kompany, an injury-prone 32-year-old who may well have played his last World Cup in Russia, believes that, despite the loss, the class of 2018 has done his nation a favor.

''Generations come and go,'' Kompany said. ''For Belgian football I think eventually there will still be an opportunity to do well. It allows the country to be more ambitious and believe in its own talent. So maybe for the future we've still done something good for Belgian football.''

Martinez didn't talk about the end of an era, but he was already looking to the future after the match.

''As it happens in any big tournament, you need to look at the younger generations and try to become stronger,'' he said. ''From tournament to tournament, that's the drive and the ambition.''