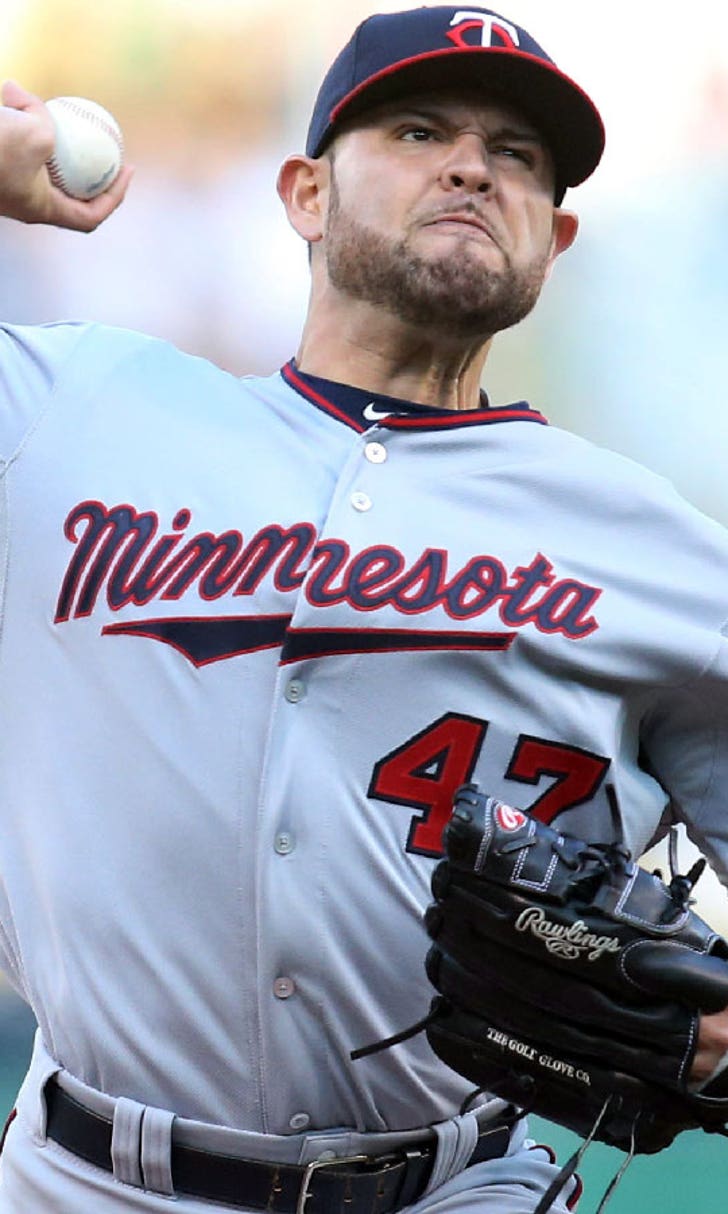 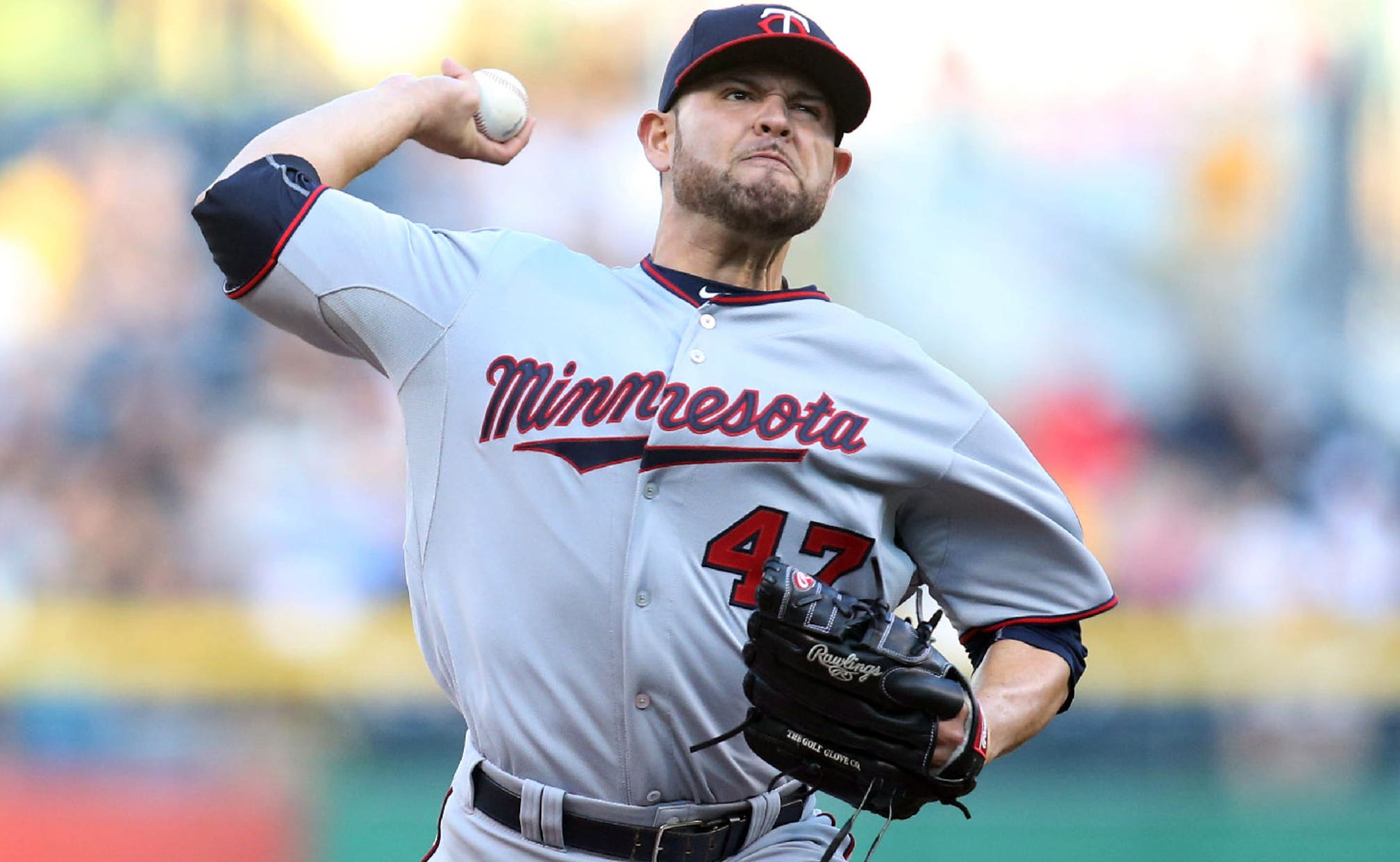 Strong start for Nolasco, Mauer closing in on Twins record 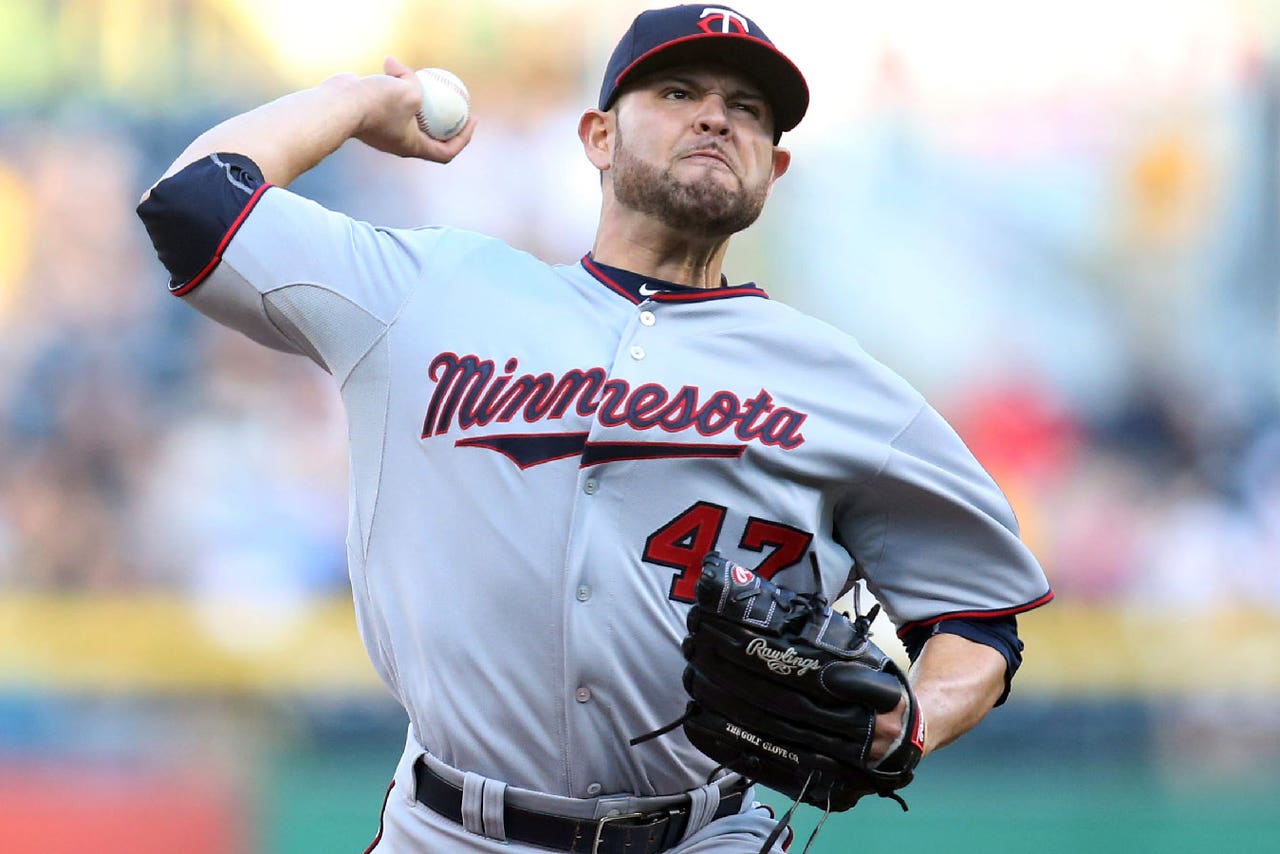 The Minnesota Twins head south for a matchup with the Chicago White Sox, and they'll turn to resurgent starter Ricky Nolasco to start the series.

Nolasco has been solid through five starts, and while his numbers aren't blowing anyone away, he's allowing just one batter to reach base per inning through five games.

It's a figure that ranks among the best starts to a season in recent franchise history, a list that also includes Brian Duensing circa 2009, and former Twins ace Johan Santana.

Meanwhile, manager Paul Molitor has a big decision to make at third base with the return of Trevor Plouffe.

Edwardo Nunez has done a fine job filling in for Plouffe, and now leads the team with a .379 batting average, and ranks fourth with 10 RBI.

All stats as starting 3B only

Nunez isn't the only Twins hitter off to a hot start.

First baseman Joe Mauer continues to vex opposing pitchers, and has reached base safety in all 28 games this season while batting .323 on 32 hits and 22 walks, both of which lead the Twins.

It's one of the best starts in Twins history, as Mauer closes in on Kent Hrbek's record of 33 games, set back in 1982.

Twins, Most Consec. Games Reaching Base to Begin Season - Since 1961

It could be a big night for the long ball, as Nolasco squares off with fellow right-hander Matt Latos.

The Twins and the White Sox have hit a higher percentage of their home runs off of RHPs than any other teams in the league.

Highest Percent of HR Hit off of Right-Handed Pitchers - 2016