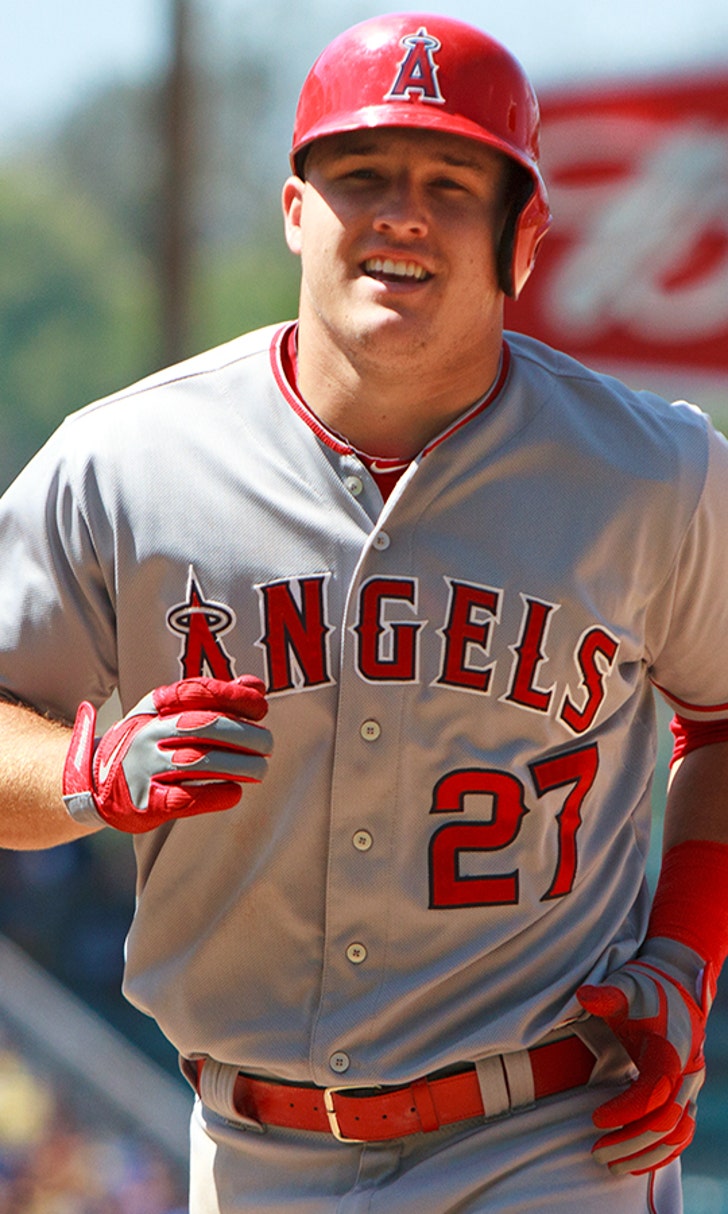 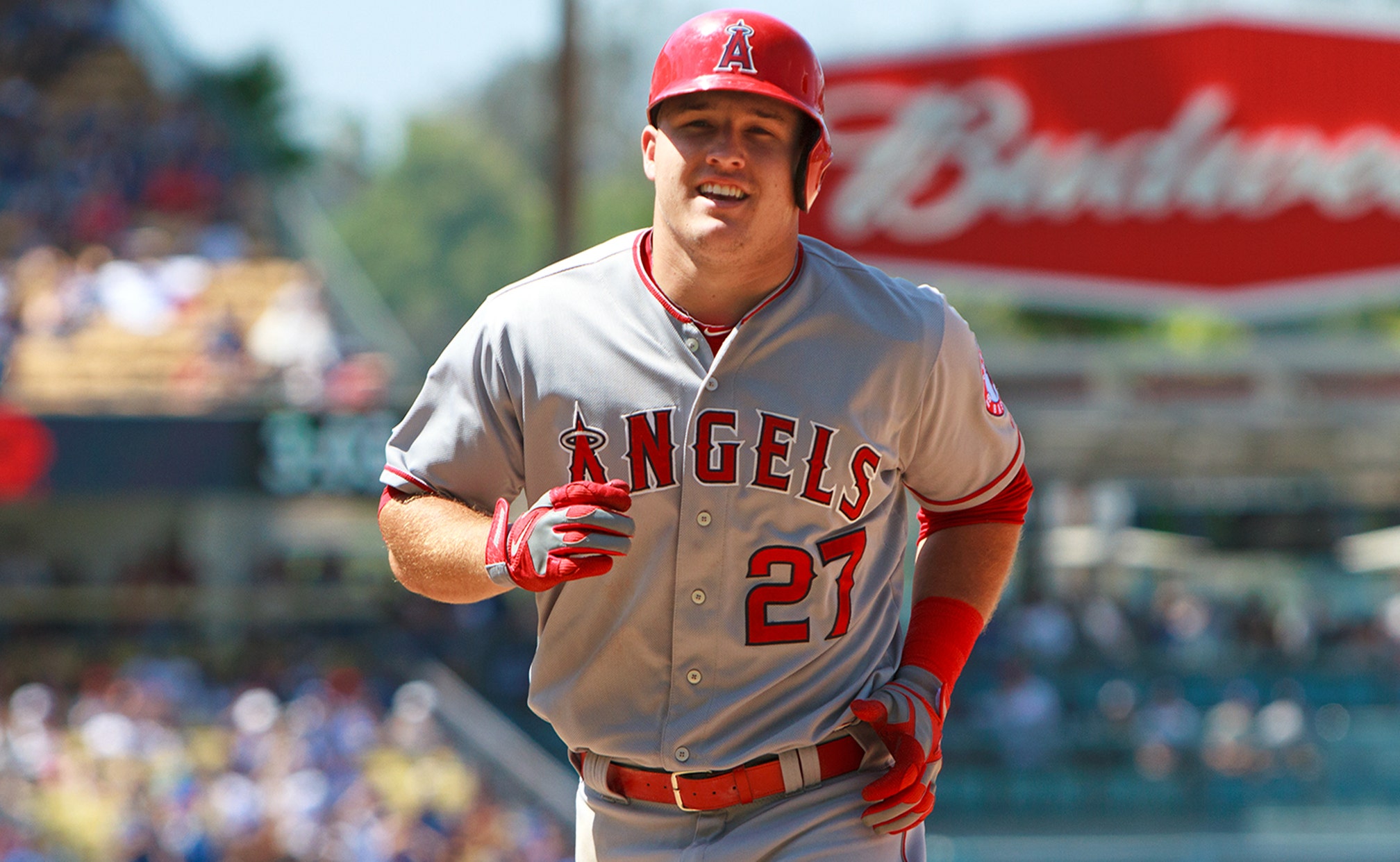 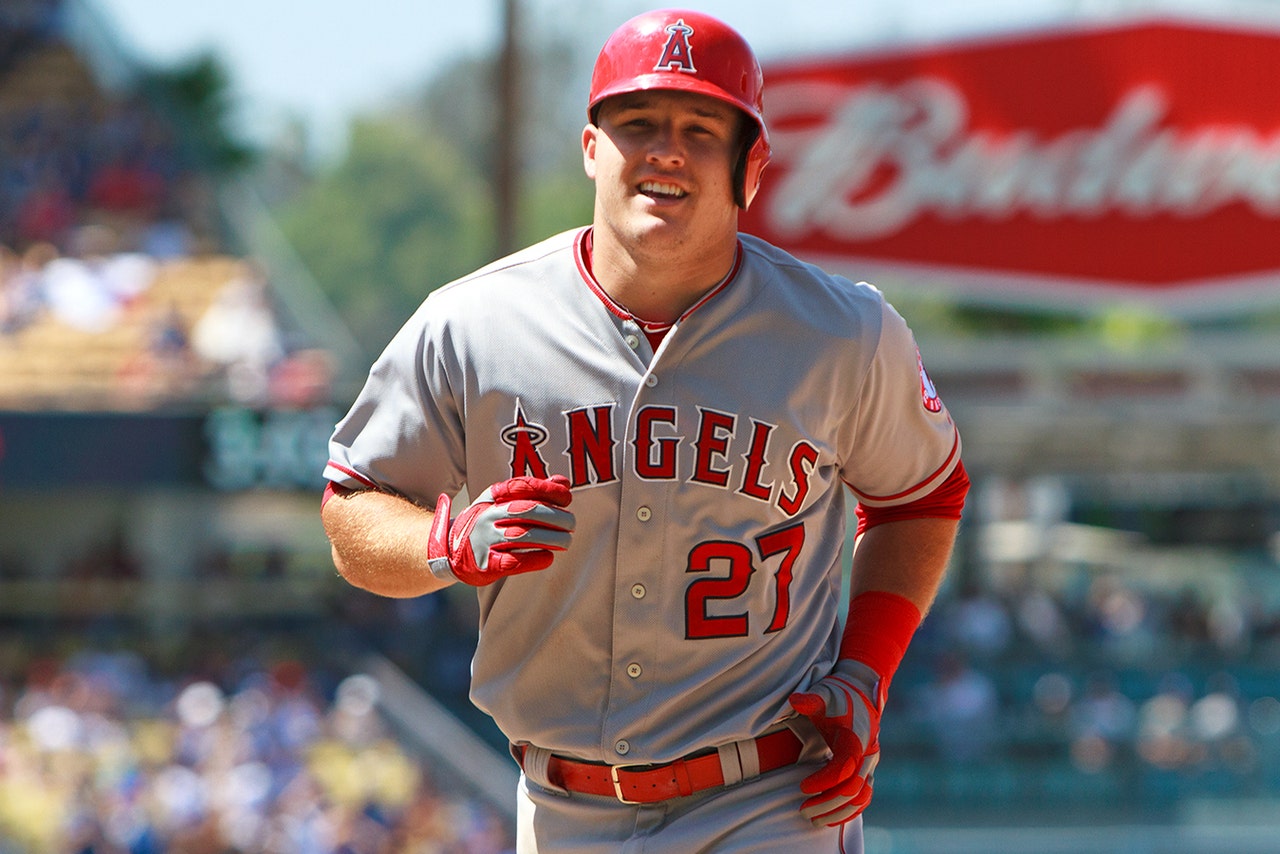 The position battle at first base keeps getting interesting. Incumbent Jon Singleton is now hitting .125 with 17 strikeouts in 48 at-bats, which opens the door for A.J. Reed or Tyler White. Reed is the more exciting prospect and is worth a stash if you need help at 1B.

For those expecting Dallas Keuchel to fall back to earth, you might have to keep waiting. He hasn't given up a single run this spring.

Lance McCullers threw a bullpen session and made some comments about just how good his arm feels. He's on the DL and will miss his first few starts, but don't let him fall too far on draft day.

C.J. Wilson still isn't throwing due to a shoulder injury, and could miss a good chunk of time to start the regular season. The former All-Star isn't worth drafting with all the question marks around his health right now. Hector Santiago is the second Angels starter you want after Garrett Richards.

In case you were wavering on taking Mike Trout with the first pick, you should know he has a 1.134 OPS this Spring. He looks locked and loaded for another awesome year.

Is a closer by committee brewing in Texas? Maybe not, but Shawn Tolleson owners should be a little bothered by Rangers manager Jeff Banister saying, "the best matchup could dictate who gets the final outs." Don't panic yet, but Sam Dyson may be worth a speculative add for those desperate for saves.

Josh Hamilton says his knee "feels as good as it's felt in five years." Don't fall into this trap again. Ian Desmond will start in left for the Rangers.

Sean Doolittle is back on the mound and has appeared to work through his triceps injury. He'll start the year as Oakland's closer, but it's always hard to tell with the A's just how many save opportunities he'll actually get.

Stephen Vogt said his elbow "isn't where he wants it to be." He had a bone chip removed in January and could start the year off slowly. His dual C/1B eligibility can help your bench, but he's not a must-own player if he stumbles out of the gates.

Taijuan Walker now has a 6.88 ERA to start the season, which should drive down his price a bit in drafts. We love that when happens. Walker was nails down the stretch last year and is a big time BABIP regression candidate.

Joaquin Benoit is a popular target to steal some saves (and maybe the closer role?) away from Steve Cishek. For right now, though, that seems unlikely, as Benoit has been sidelined with back soreness.