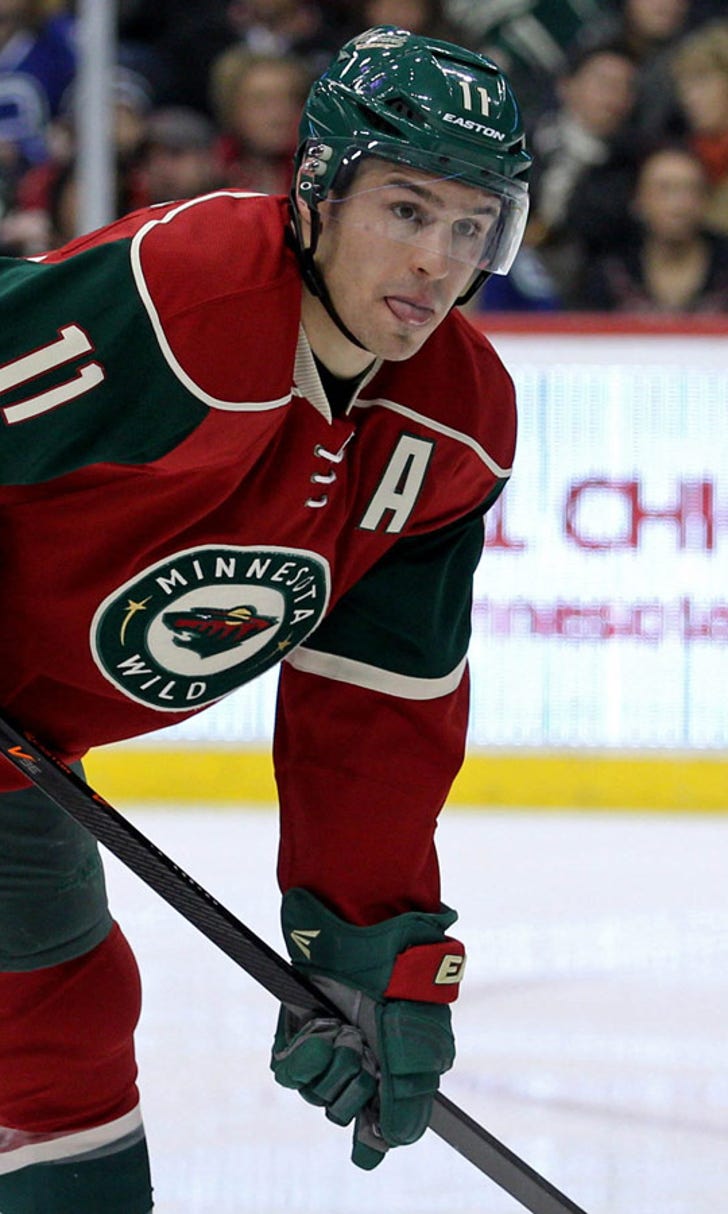 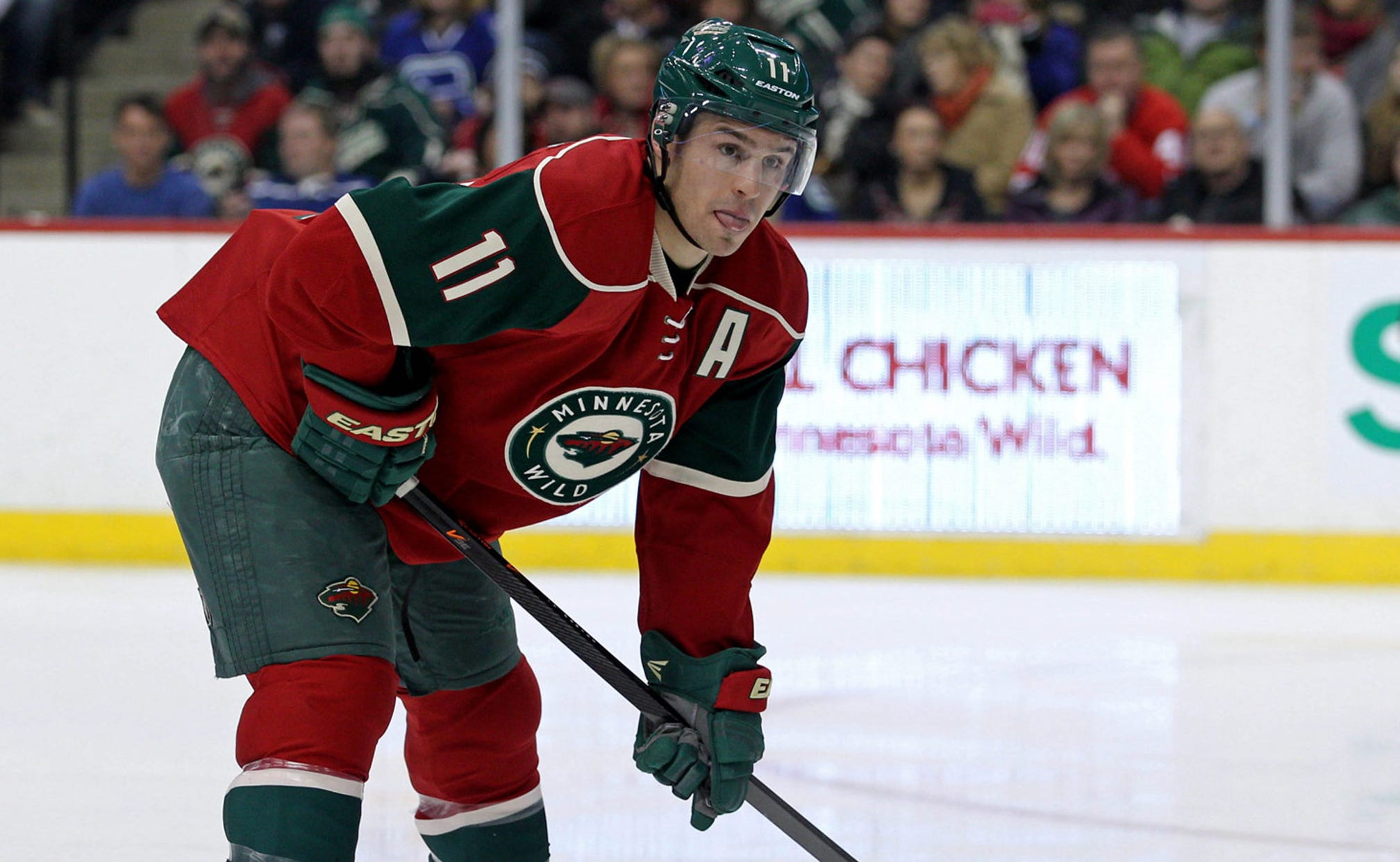 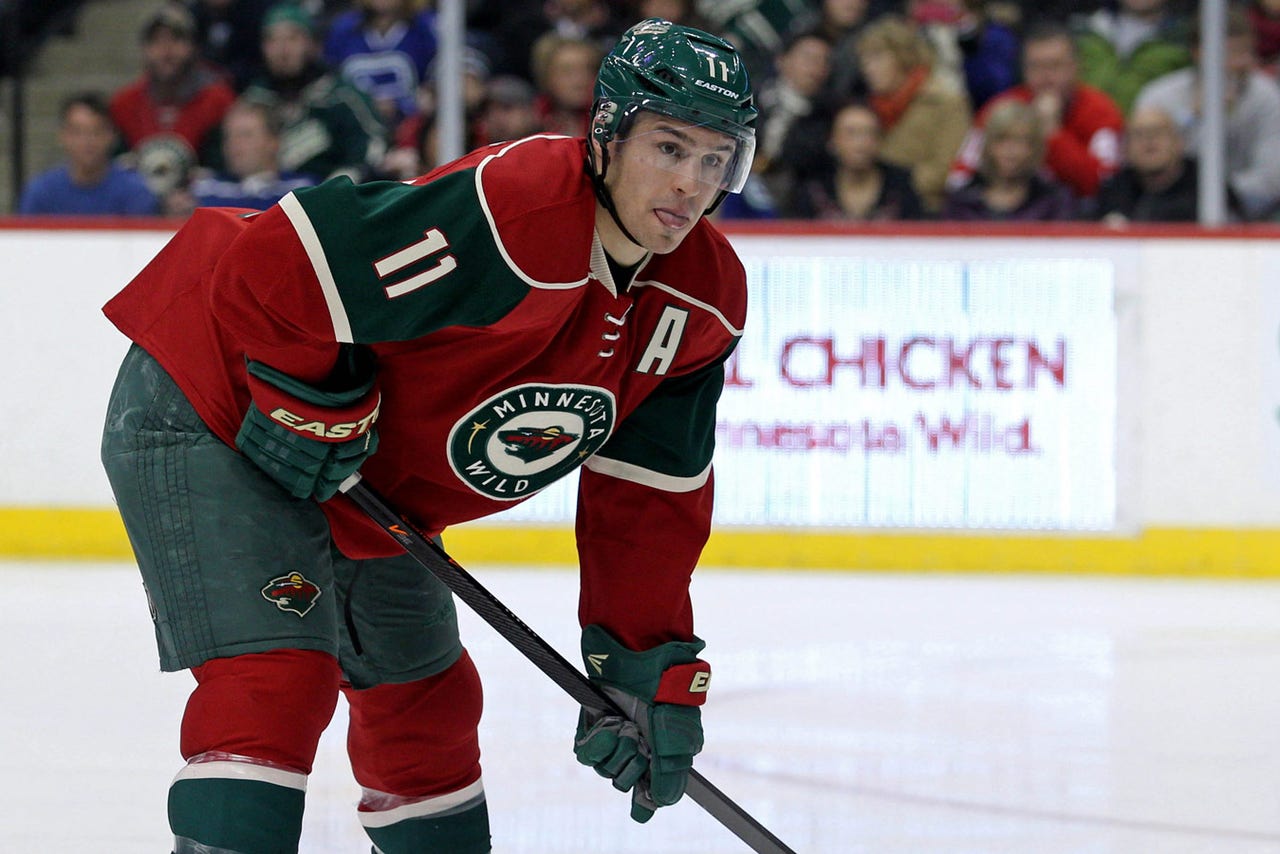 Although his team has struggled to find the net recently, Zach Parise and members of the Minnesota Wild scored points during a recent scrimmage with current or former patients of the Children's Hospitals and Clinics of Minnesota.

Joined by Minnesota Twins star Joe Mauer and former Wild defenseman Keith Ballard, Parise and several of his current teammates did their best to keep up with the children at Richfield Ice Arena recently. Mauer gave pointers from afar before Parise saw his baseball buddy take the ice.

Zach Parise is hosting a skating event for @childrensmn patients, and it's as cute as you'd expect. #mnwild pic.twitter.com/le8l5THbhg

"I think (Mauer) was a little hesitant to get out there for the first shift. But he was fine."

Parise and his wife, Alisha, were able to take the kids through all facets of the game of hockey, ranging from simple skating to a scrimmage during the hour-long session.