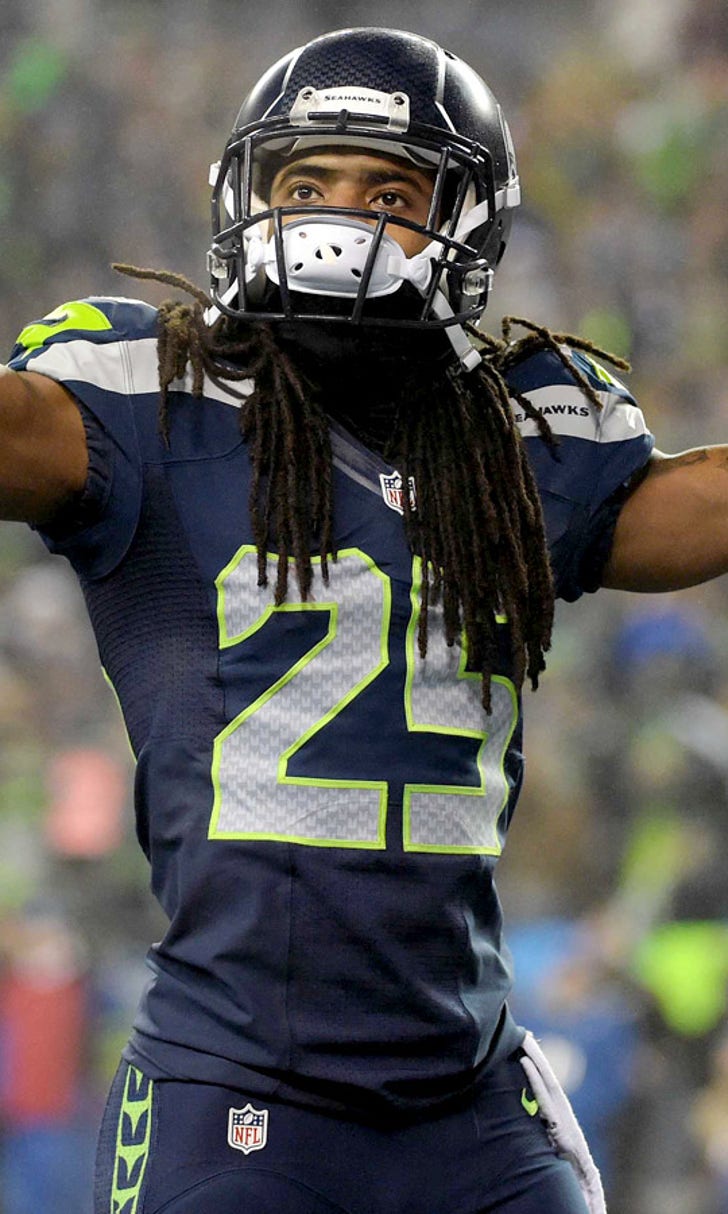 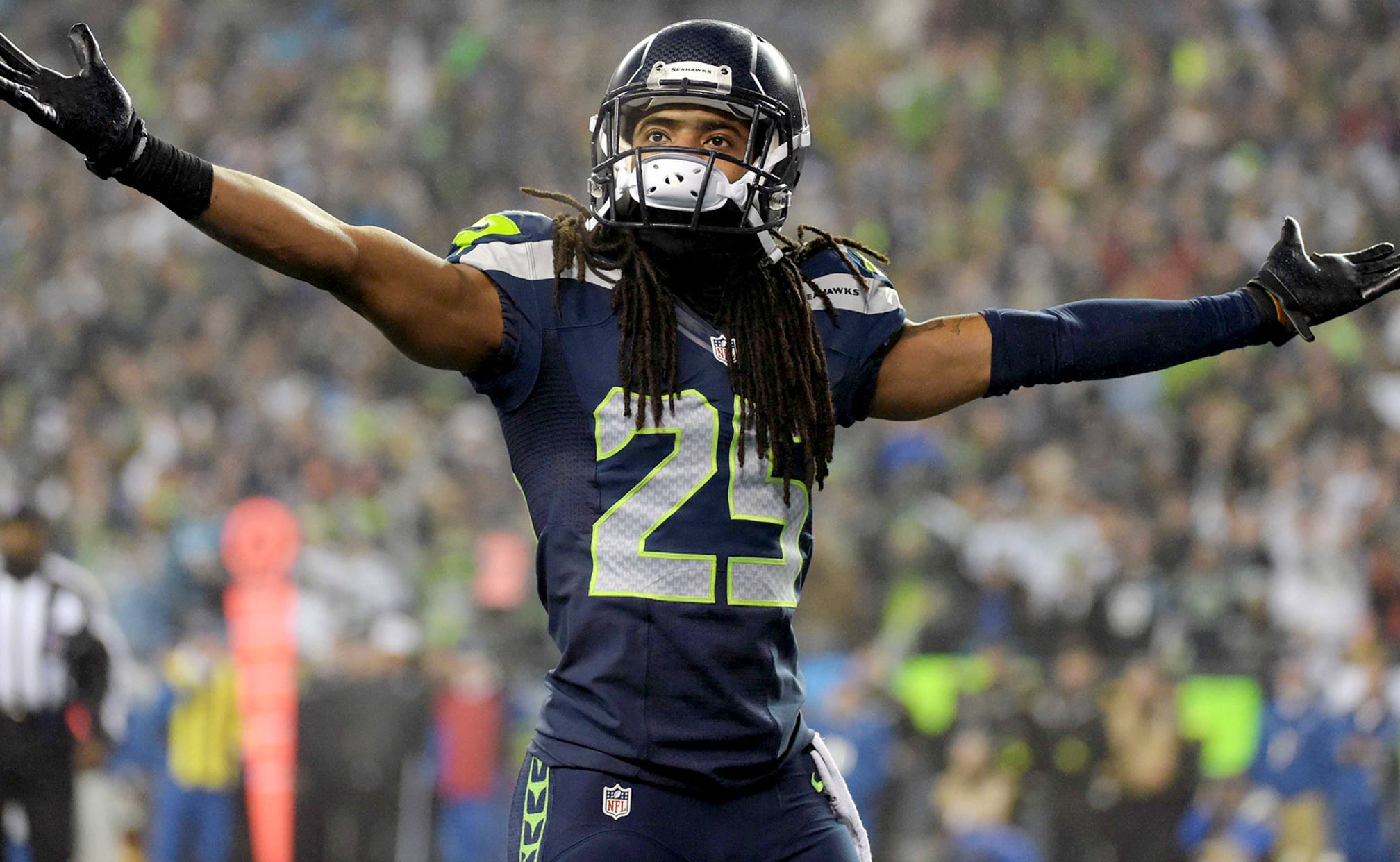 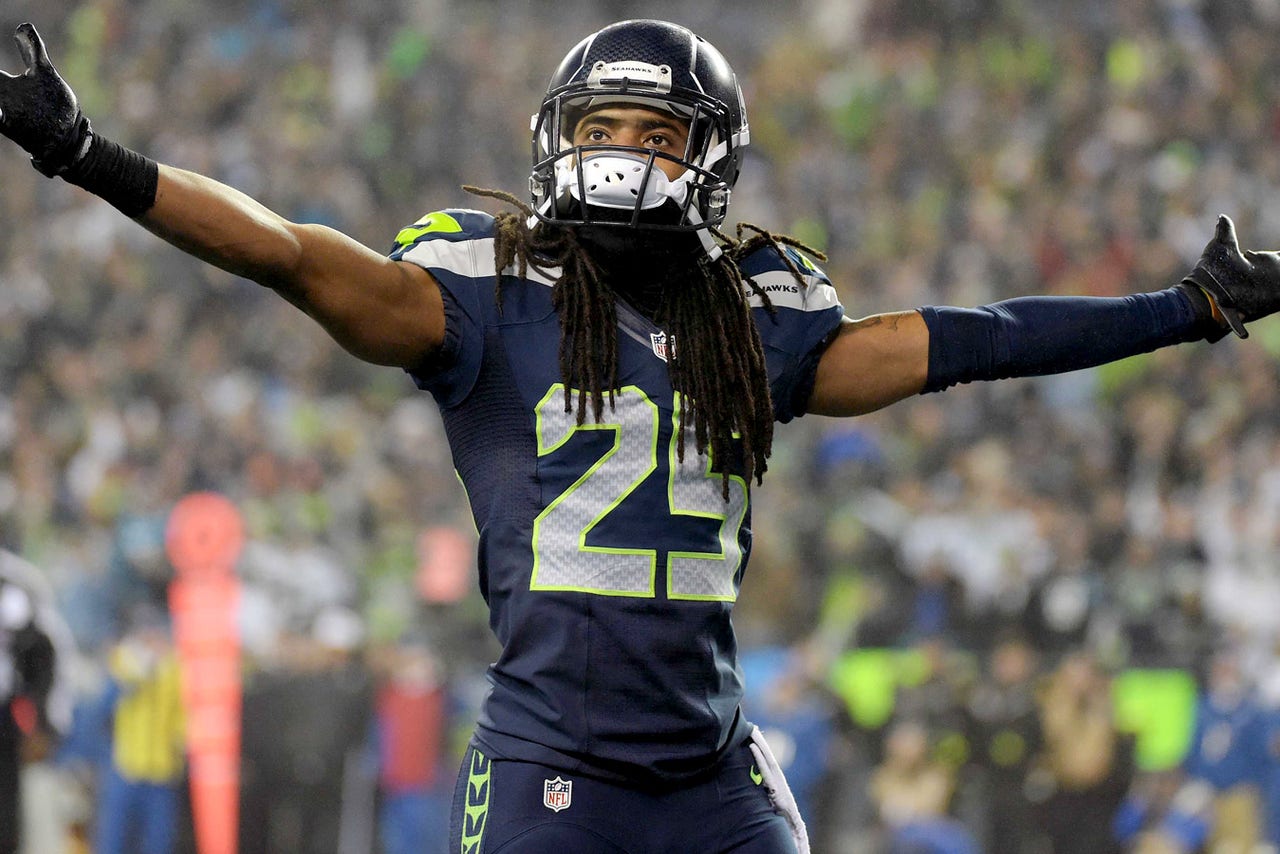 James Hernandez has more than 15 years in the sports handicapping industry and will contribute weekly for FOXSports.com as our betting expert. Have comments or questions? Make sure to email him at jameshernandez1981@gmail.com or follow him on Twitter @jhern81.

A gimpy Mr. Rodgers won't be anywhere near his neighborhood this weekend as Green Bay travels up to the 12th Man in a Week 1 rematch with the defending Super Bowl champs. Most casual fans have a Seahawks victory as a bit of a formality, but even with Aaron Rodgers on one leg this will be a much tighter game than Seattle's 36-16 opening week drubbing.

Last time out, the 'Hawks were able to gash the Packers' run D for 207 yards (5.59 YPC) on 37 attempts while surrendering only 80 yards on 21 carries. With all due respect to Russell Wilson, the Pack needs to sell out to stop the run and force Wilson to beat them from the pocket. Forget Matthews vs. Wilson, or Rodgers vs. the L.O.B. -- Marshawn Lynch vs. Eddie Lacy is the matchup that will decide this game.

Whichever thoroughbred racks up the most yards from scrimmage will most likely have his team hoisting the George Halas trophy by game's end. Betting-line inflation is generally all about public perception, and this matchup is no different. Getting more than a touchdown in a conference title game is huge, so take the points with Green Bay. I agree that a Seattle victory is likely, but taking the underdog and the points here will be what gets you paid.

The 2015 edition of the AFC championship game is such an anticipated event that even Jon "Bones" Jones left drug rehab just 24 hours after checking in so that he could make it to Foxborough in time to support older brother Art and baby bro Chandler.

Seriously though, this game may be a passing of the torch from the greatest quarterback of his era (Brady) and the eventual heir to the throne (Luck). Although I do subscribe to this line of thinking, this Sunday just isn't that day. New England has been unbeatable at home recently, going 17-1 straight up and 12-6 against the spread over their last 18 home games. Combine that with the fact that Indianapolis is 0-5 SU their last five meetings with New England and just 3-8 ATS in their last 11 road playoff games and all signs point to another home win for the Pats.

Ring No. 4 is within reach for "The Hoodie" and "The Golden Boy," so you can expect them to pull out all the stops en route to the victory Sunday night. Look for the most successful head coach/QB combo in the history of the game to make their ninth AFC championship game together a winning one, as they secure a berth in Super Bowl XLIX.