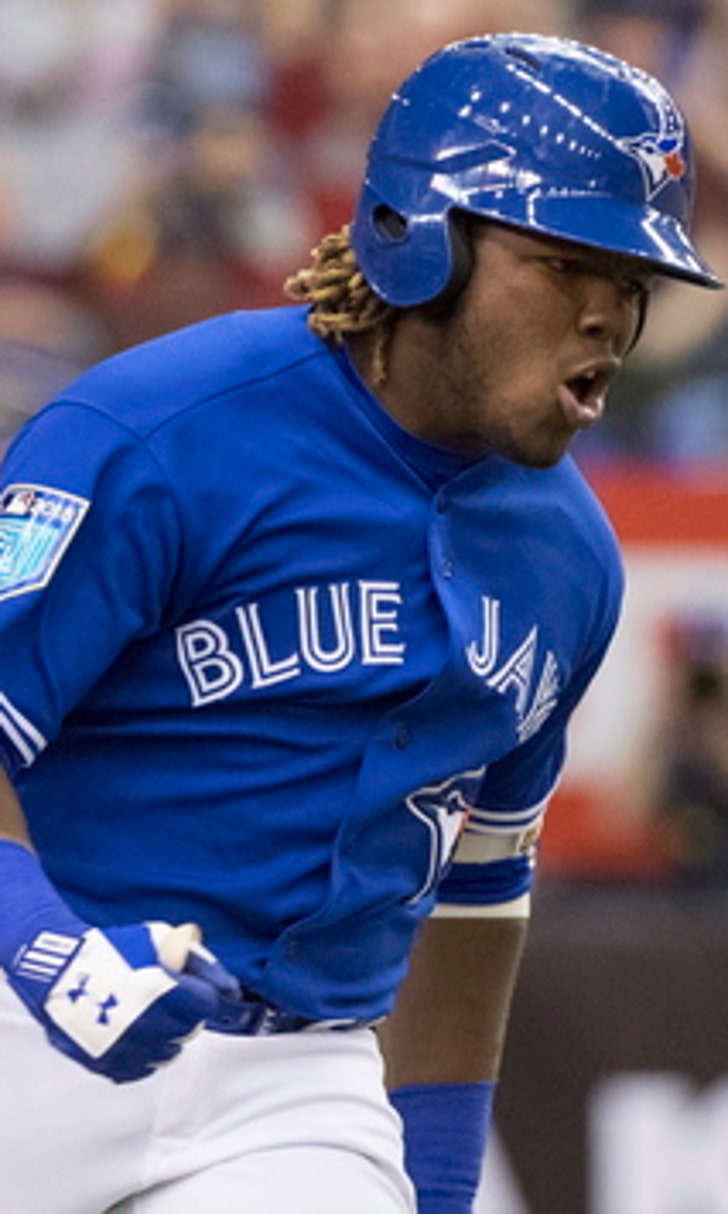 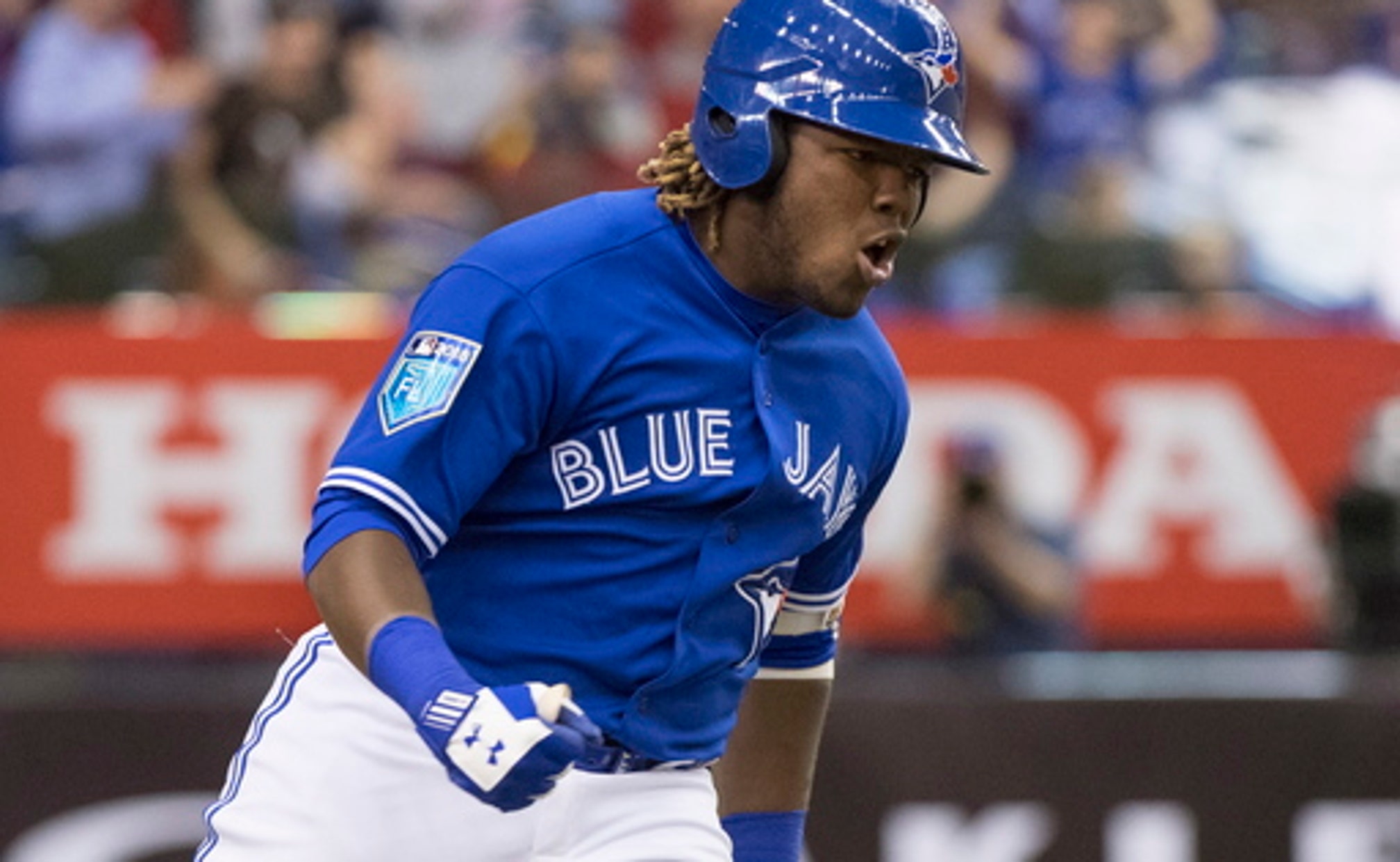 MONTREAL (AP) With one familiar swing, Vladimir Guerrero Jr. gave baseball fans in Montreal fond flashbacks to the days when his dad was among baseball's best sluggers.

For their countrymen in Toronto, that mighty hack may have been a sneak peak at a promising future.

Guerrero hit a long home run with two outs in the ninth inning to lift the Toronto Blue Jays over the St. Louis Cardinals 1-0 Tuesday night in the stadium where his father played much of his Hall of Fame career.

Guerrero walked off Toronto at Montreal's Olympic Stadium in the Blue Jays' final exhibition game before the start of the regular season. The 19-year-old son of Vladimir Guerrero hammered Jack Flaherty's pitch over the wall in left-center to a huge roar from the 25,816 on hand.

''I was just trying to do my best and have fun,'' Guerrero Jr. said through an interpreter. ''He hung it and I took advantage.''

Fans wearing Montreal Expos paraphernalia jumped and yelled in the stands. Guerrero - wearing his dad's No. 27 - threw his helmet before leaping into a frenzied circle of teammates at home plate. One fan waved a Guerrero Expos jersey as he celebrated.

Guerrero's dad posted cellphone video on Twitter of the home run taken from near the Blue Jays dugout, calling it (hash)priceless.

The elder Guerrero hit 234 home runs over eight seasons with Montreal. He was elected to the Hall of Fame in January and will be inducted this summer.

Guerrero Jr. was born in Montreal and was a regular at Olympic Stadium as a toddler, although he doesn't remember much except for the ice cream machine in the Expos clubhouse.

Guerrero Jr. is among the game's top prospects, but will open the season in Double-A

''These two days have been amazing for me,'' he said. ''It's like a dream come true. Of course having that chance to help the team win is something I'm always going to remember.''

This is the fifth year that Toronto has capped its exhibition season at Olympic Stadium.

What Sports Fans Can Be Thankful For
2020 has been a year unlike any other. As Martin Rogers writes, sports have been there for us the entire time.
1 hour ago

Happy Thanksgiving To The People
Before picking which sports stars should join the Thanksgiving dinner table, Charlotte Wilder thanks you, the sports fan.
4 hours ago