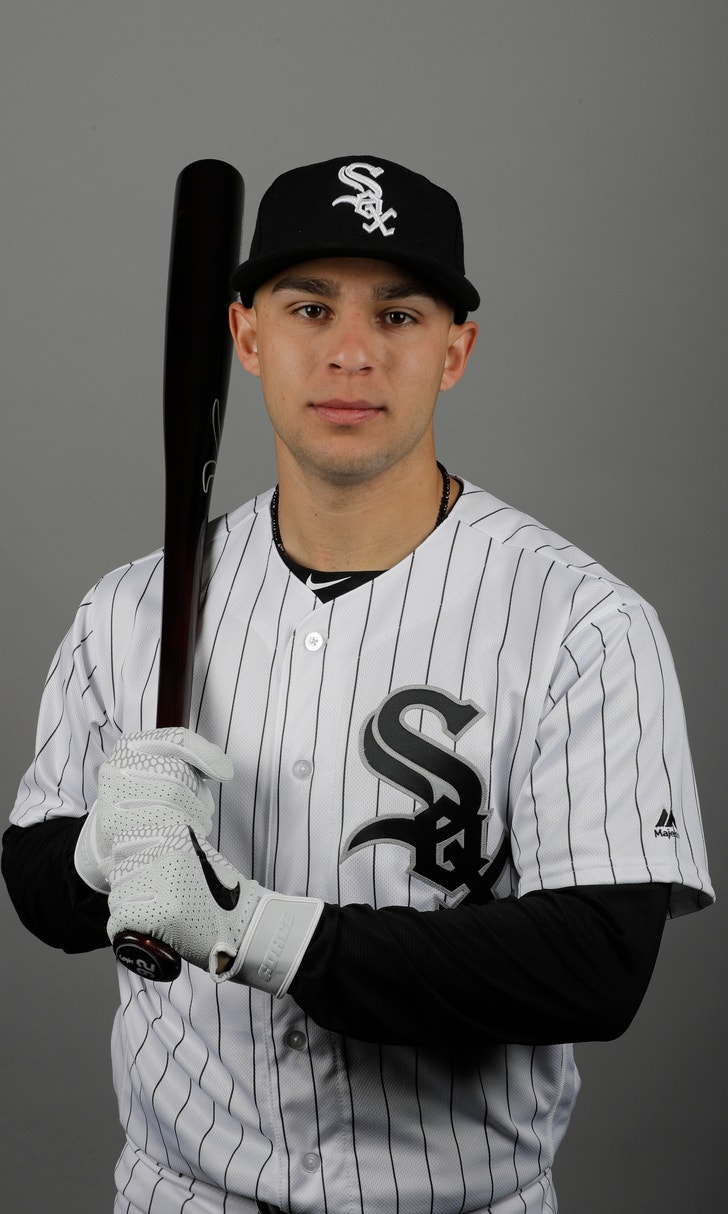 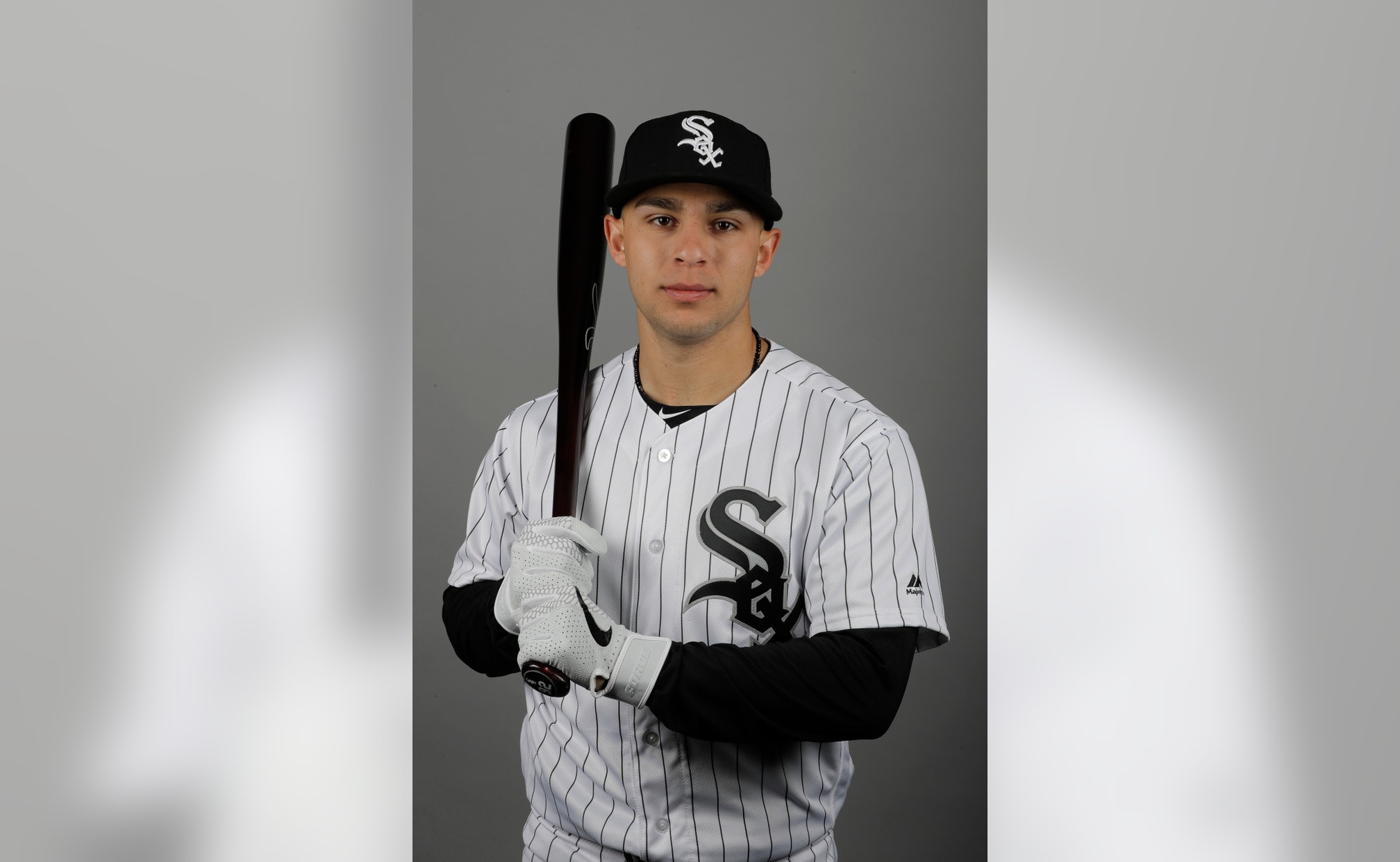 previous story
Leipzig draws 1-1 and stays on course for Champions League
next story
Lawson, No. 15 KU top No. 16 K-State 64-49

GLENDALE, Ariz. (AP) — Listed at 5-foot-7 and 165 pounds, Nick Madrigal doesn't look like a major leaguer. Then he takes the field.

Madrigal is right at home in his first training camp with the Chicago White Sox.

"I feel comfortable out here," he said Monday. "I wasn't nervous at all or anything. I was just excited to be out here, kind of just back on the field. That was the longest offseason I had ever in my life."

Madrigal was selected by the White Sox with the No. 4 pick in last year's amateur draft and signed for a bonus of just over $6.4 million. The second baseman then led Oregon State to the NCAA title before playing 43 games in Chicago's minor league system, finishing at Class-A Winston-Salem.

Madrigal made a smooth transition to pro ball, showing off his impressive approach at the plate by hitting .303 with more walks (seven) than strikeouts (five). Whether he returns to Winston-Salem or begins the season with Double-A Birmingham, he could make his major league debut at some point this summer.

"He's a very polished player," White Sox manager Rick Renteria said. "I think now it's probably just experience, you know, getting to play professional baseball at a different level, allowing his skills to play and you know, as we mentioned before, guys like that, if they put it together they move pretty quickly. They pretty much tell us where they should be. We're hoping that he's one of those guys.

"He's very calm, very collected, very confident, quietly confident. And we hope that plays well, it should play well for him."

It has played well for Madrigal all his life, from his prep career at Elk Grove High School near Sacramento, California, all the way through to his time with the Beavers.

Madrigal was drafted by Cleveland in the 17th round coming out of high school, but he decided to go to Oregon State. He hit .367 with three homers, 34 RBIs and 15 steals during his final season with the Beavers, rebounding nicely after being sidelined by a broken left wrist.

Madrigal was among three Oregon State players to go in the first round last year, joining outfielder Trevor Larnach and shortstop Cadyn Grenier. He said his experience in Corvallis plays a huge role in how he approaches the game.

"I was very grateful for all the stuff they taught me at Oregon State," he said.

One of the biggest concerns about Madrigal is his lack of power. He had only seven extra-base hits during his first stint in the minors last year.

Getting stronger was one of Madrigal's biggest offseason goals. He hit the weight room while he anxiously waited to play ball again.

"Baseball's been my life, no matter if we're in season or out of season," he said. "When you don't play that many games, you're ready to get back to it."

NOTES: OF Daniel Palka said he felt good a day after he left a spring training game with left hamstring tightness. He blamed the trouble on dehydration. "It was just my fault," he said. "I didn't hydrate well at all that night or during the day while we were out on the field." ... LHP Carlos Rodon threw 40 pitches in a simulated game. Rodon is one of Chicago's top candidates to start on opening day. "Just gradually getting into it," he said.