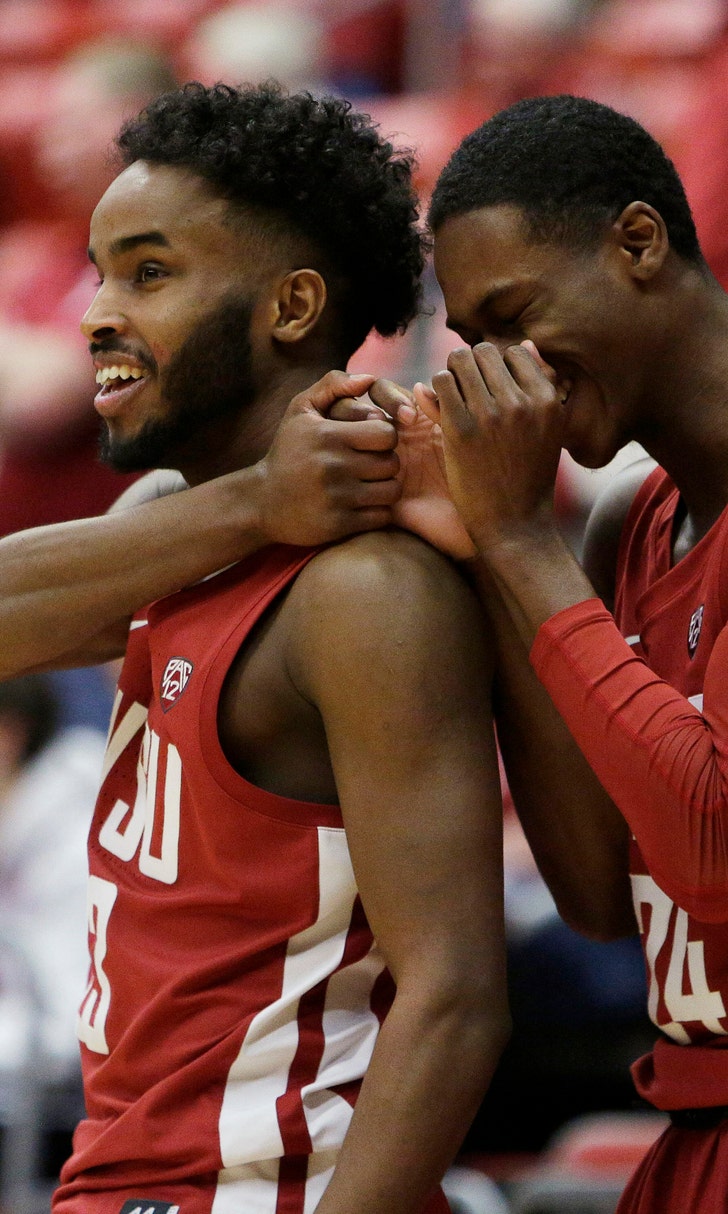 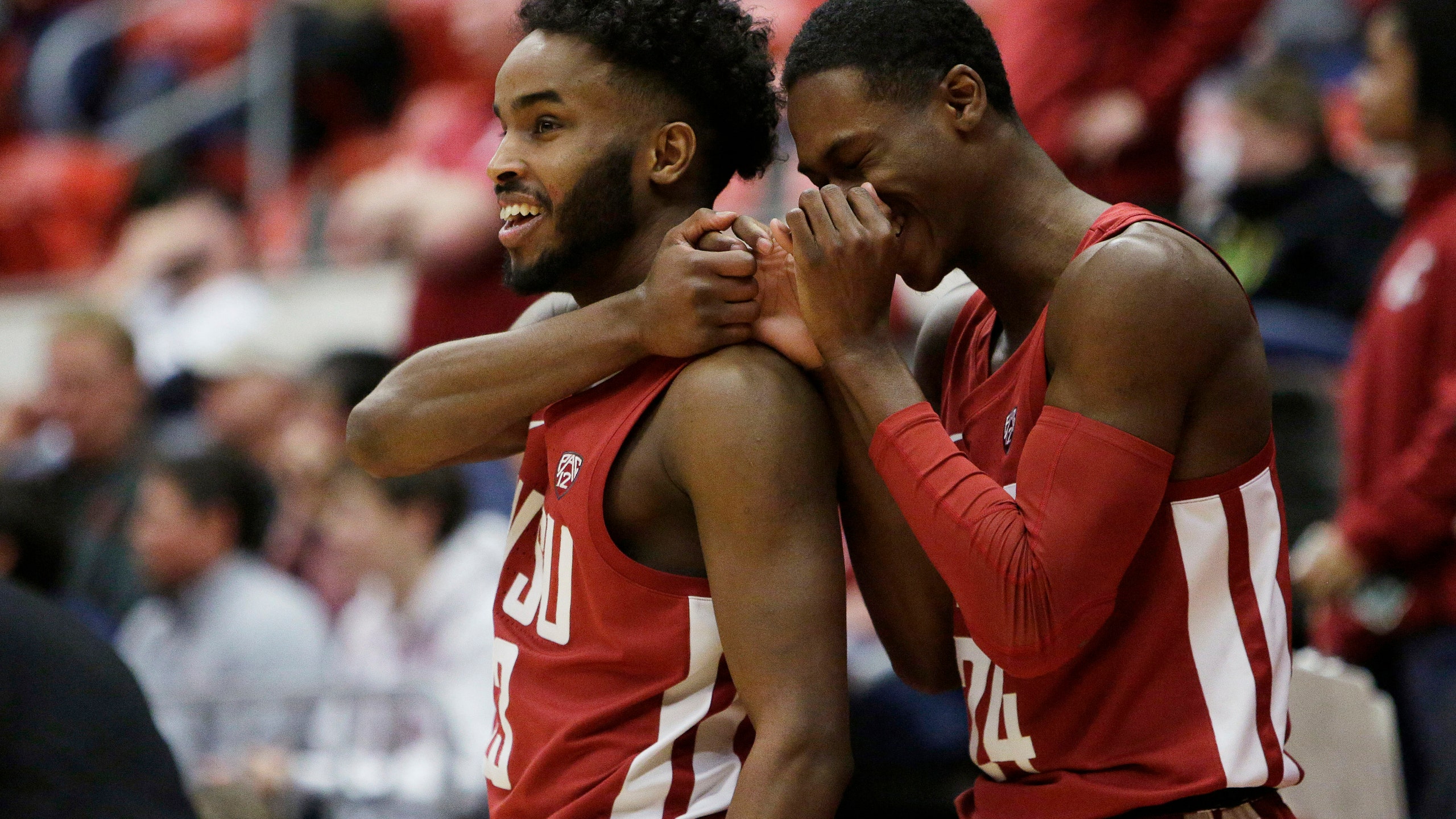 D'Shawn Schwartz missed a potential game-winning 3-pointer at the buzzer.

Bey made two free throws to give the Buffaloes a 74-73 lead with 1:51 left. But Isaiah Wade answered with a tip-in after several Cougar misses around the rim, and he added a free throw with 10 seconds left for the final margin.

McKinley Wright IV missed a 3-pointer in transition with 0.5 seconds remaining but Colorado maintained possession, leading to a missed 3 by Schwartz to end the game.

"It is a heartbreaking loss on the road but we did it because we weren't good enough on defense, we didn't rebound when we had to rebound and offensively I thought we settled for a lot of 3's tonight," Colorado coach Tad Boyle said.

WSU coach Ernie Kent put an emphasis on growth over the course of the season for his young team hitting their stride at a crucial point in the season.

"We just need to keep plugging, not get too full of ourselves and just keep trying to get better and better because we still have a big ceiling for improvement individually which will allow us to improve as a team," coach Kent said.

Colorado: The loss snapped a five-game winning streak. It comes at a bad time with multiple teams competing for the top-four spots in the Pac-12.

Washington State: The Cougars have won three of their last four games.

"I know the fans can see it but I want our guys to continue to feel how much better they have become," coach Kent said.

Colorado: The Buffaloes will play at Washington on Saturday.

A Case of the Blues
On Monday, the three most famous blue blood programs – Duke, UNC and Kentucky – made history for all the wrong reasons.
33 mins ago