The English Premier League warned clubs on Friday that disciplinary action will be taken over breaches of coronavirus rules amid a sharp rise in cases, including 10 Aston Villa players being forced into isolation after testing positive.

The outbreak at Villa threatens its Premier League games next week but the team still was able to contest its FA Cup match against Liverpool on Friday, using only youth players in a 4-1 loss to the English champion in the third round.

In games, players have become more lax and the league wants them to minimize contact. Clubs were told in a letter from the league that handshakes, hugging and shirt-swapping should stop, in an attempt to limit the risk of COVID-19 spreading — particularly with a more transmissible variant of the disease circulating in England.

However, some Villa and Liverpool players were seen exchanging jerseys as they left the field at fulltime at Villa Park.

The government has allowed professional sports to continue despite England being placed into its latest lockdown this week and some players being involved in high-profile flouting of national rules over Christmas with parties.

“It is vital to ensure public, government and stakeholder confidence in the training and matchday protocols that individual transgressions by relevant persons are appropriately investigated and sanctioned by clubs," the league told clubs in a letter first published by the the Daily Telegraph website.

The league might investigate the circumstances of outbreaks within teams to discover the cause and assess if action has to be taken.

“There are moments when young people will stray from the rules," Villa chief executive Christian Purslow told Sky Sports, "and, whether you’re a parent or the chief executive of a football club, that’s a time when you have to be very strict and remind people of their responsibilities.”

Compliance officers from the league can go into training grounds and dressing rooms on matchdays to check coronavirus protocols are being followed.

Clubs have been told to limit interactions between players and coaches away from matches and training, including only using canteens on the day before games or on matchdays.

Anyone coming into contact with players on transport used to get to games will also have to test negative in advance for COVID-19.

Villa's training ground in central England has been closed after 14 positive cases — 10 of which were players — were discovered from two rounds of tests, on Monday and Thursday.

Tests were also conducted on the youngsters to ensure Villa could field a team against Liverpool.

The team was filled with players from the under-18 and under-23 squads, with under-23 manager Mark Delaney leading the team in place of manager Dean Smith.

Villa's next game in the Premier League is against Tottenham on Wednesday, and Purslow did not know whether that match would go ahead.

Three Premier League games — Everton vs. Manchester City, Tottenham vs. Fulham, and Burnley vs. Fulham — were postponed last week because of COVID-19 outbreaks among clubs.

Many more games have been called off in England's lower divisions.

On Friday, the English Football League, which runs the three divisions below the Premier League, reported 112 positive cases out of 3,507 players and staff members who were tested in the latest round of checks. That is an infection rate of more than 3%.

The Women's Super League was also affected, with Everton-Manchester United becoming on Friday the third game in the division to be called off because of positive coronavirus cases.

Everton said it was unable to field a squad for Sunday's game because of confirmed COVID-19 infections as well as injuries. 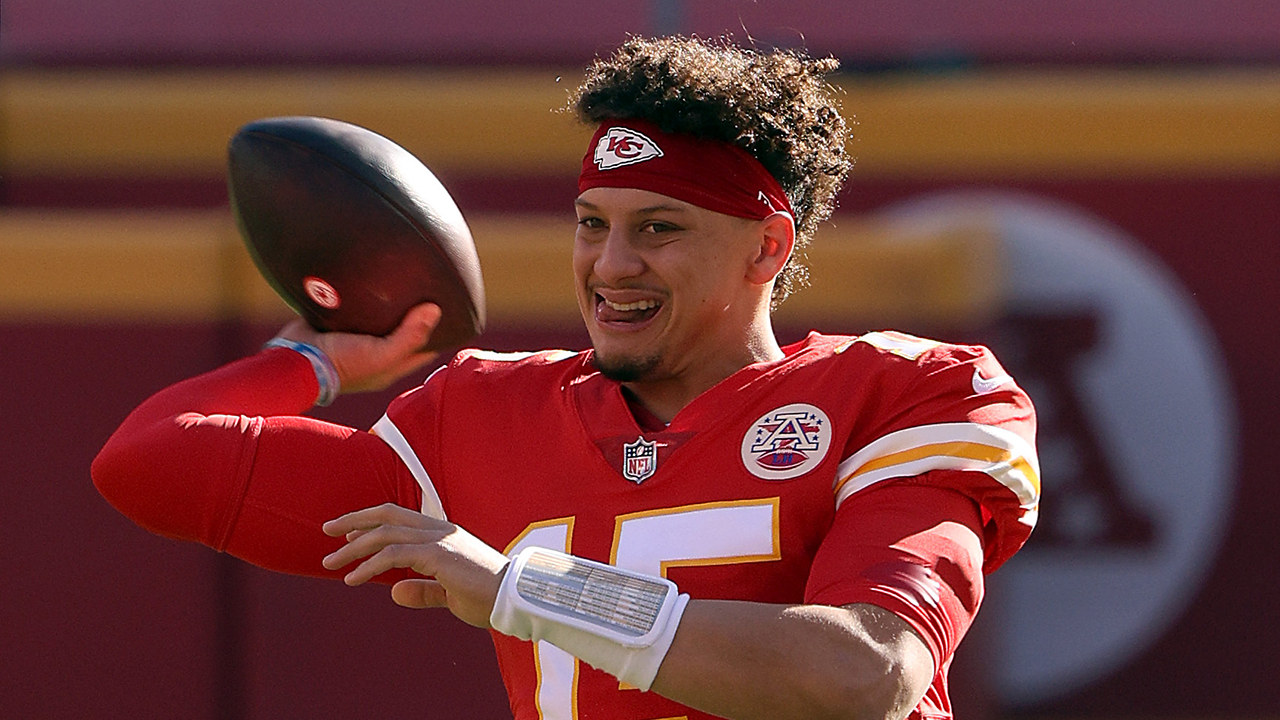