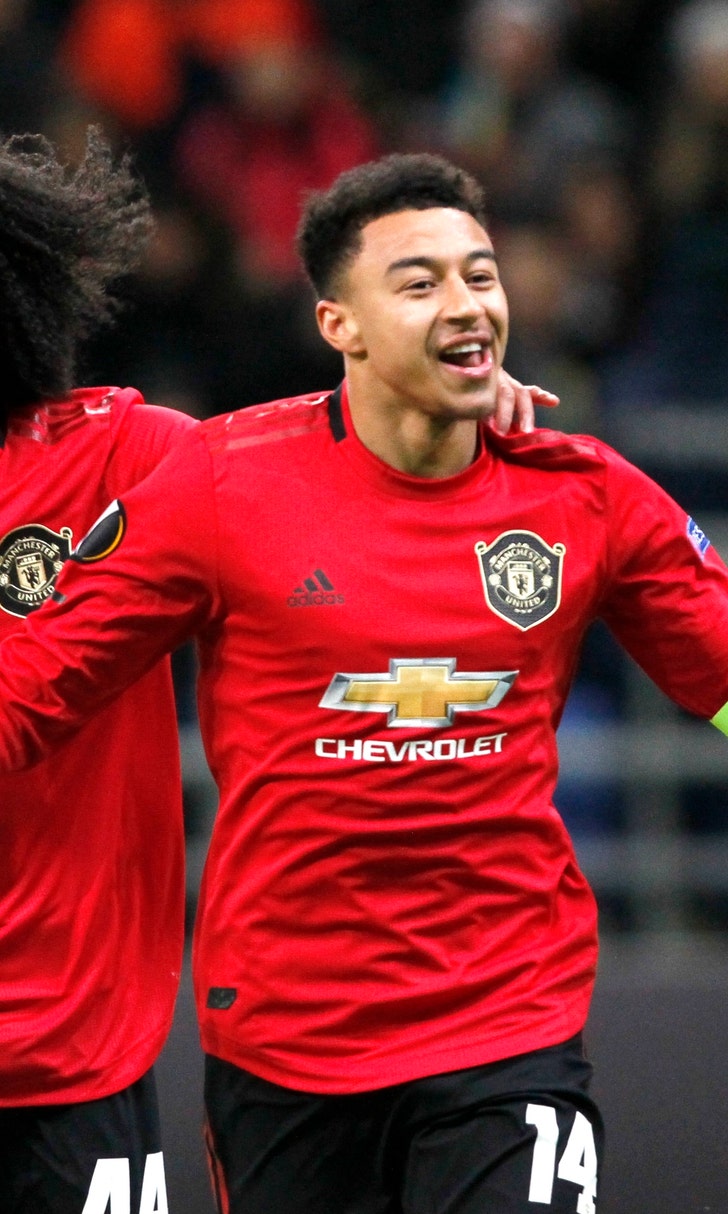 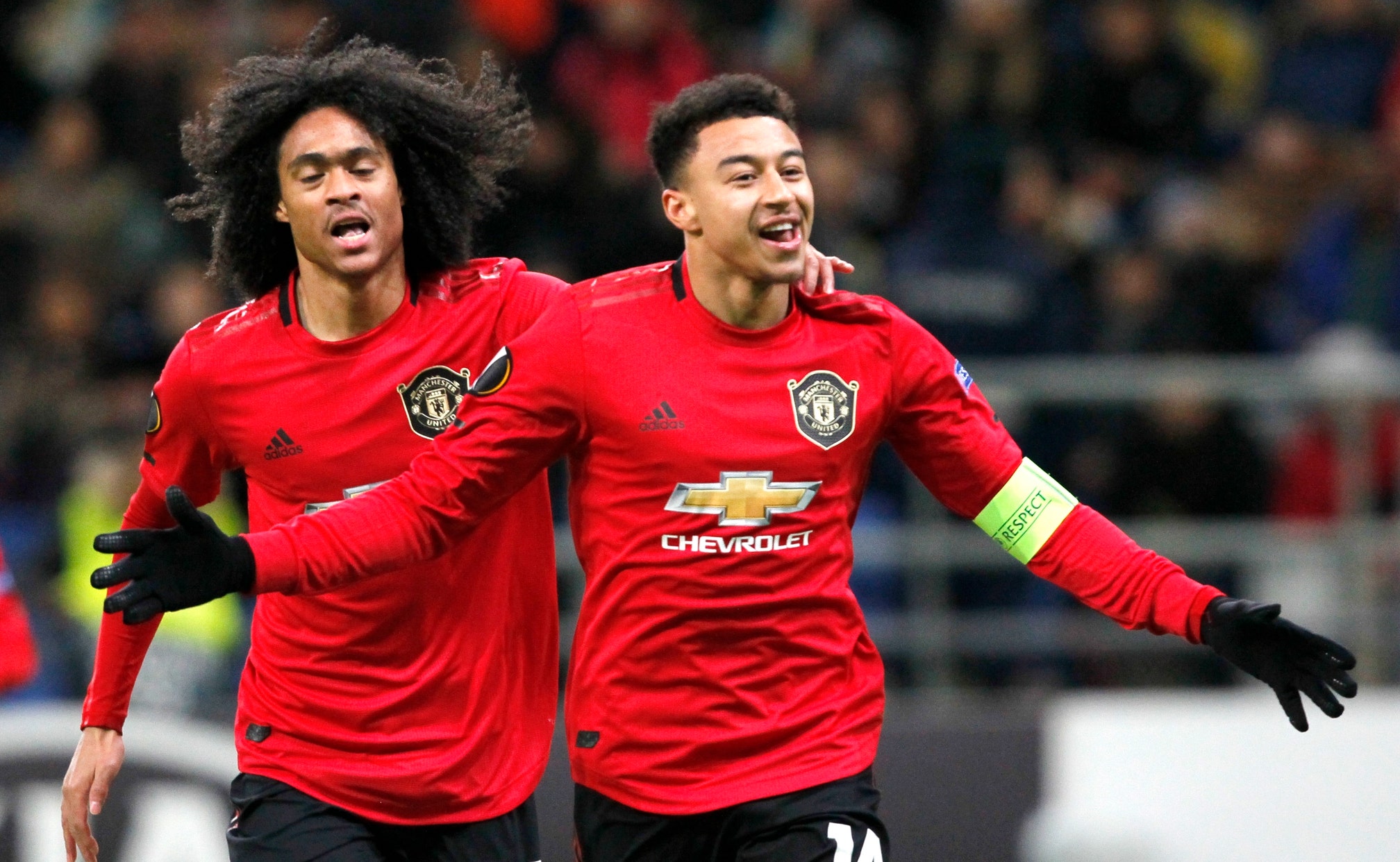 Daichi Kamada scored twice in the second half as Eintracht Frankfurt came from a goal down and stun Arsenal 2-1 in the Europa League on Thursday.

The loss at Emirates Stadium extended Arsenal’s winless streak to seven games across all competitions — its worst run since 1992 — increasing the pressure on coach Unai Emery after a series of disappointing results.

Kamada leveled the score 10 minutes into the second half with a low shot inside the far post as Frankfurt was pushing for an equalizer. After Arsenal failed to clear a corner nine minutes later, he found the back of the net from the edge of the area.

Pierre-Emerick Aubameyang gave Arsenal the lead in the first-half stoppage time after Gabriel Martinelli sent a low cross for the striker to score with a shot that was deflected against the crossbar before going in.

Eintracht cut Arsenal’s lead atop Group F to a point, with Standard Liege three points back after drawing 1-1 with Vitoria.

Newcomer Wolverhampton Wanderers and Braga both progressed with a game in hand after the two sides drew 3-3.

Wolfsburg, Gent, Alkmaar, Sporting, LASK and APOEL also all secured a spot in the next round.

Borussia Mönchengladbach and Roma closed in on advancement after away wins while Lazio remained in contention.

Manchester United had already qualified and could afford to field a youthful team against Astana, which came from behind to win 2-1 after benefiting from an own goal in the second half.

Here’s a look at Thursday’s games:

United defender Di’Shon Bernard, one of three teenagers who made their senior debut for the English team, deflected a shot by Antonio Rukavina into his own net in the 62nd for what proved to be the winning goal in Astana.

It was the first loss of the Europa League campaign for United, which had already secured a spot in the knockout stage and leads Group L with 10 points.

Astana is last despite earning its first three points.

Jesse Lingard marked his first game as United captain with a low shot from outside the area for his first goal of the season 10 minutes into the game, which was played on an artificial surface.

Dmitri Shomko equalized for Astana in the 55th, the first goal United had conceded in the campaign, just seconds after another teenager, Tahith Chong, failed to hit an open net from close range at the other end.

Ethan Laird and Dylan Levitt also made their first start in a United team that had an average age of 21.6 years, including 36-year-old goalkeeper Lee Grant.

Wolves was 1-0 down in the sixth minute, then led 3-1 just 30 minutes later amid heavy rain — only to allow a comeback in the second half but stormed back still in the first half. Raul Jimenez, Matt Doherty and Adama Traore scored for Wolves, before second-half goals from Paulinho and Fransérgio salvaged a draw for the hosts.

A goalless draw at Saint-Etienne was enough for Gent to advance from Group I. Wolfsburg joins the Belgian club after a 1-0 win at Oleksandriya.

AZ Alkmaar was held to a 2-2 home draw by Partizan, a result that still sent the Dutch team through to the next stage from Group L together with Man United.

APOEL won 2-0 at Dudelange to make the next stage as runner-up in Group A. Sevilla had already clinched first place and maintained its perfect record with a 2-0 win over Qarabag.

Sporting beat PSV Eindhoven to also clinch a berth in the next round from Group D, with LASK also advancing after a 2-1 win at Rosenborg.

Krasnodar boosted its hopes of advancing from Group C by beating already qualified Basel 1-0. The Russian side is tied for second on nine points with Getafe, which won 1-0 at Trabzonspor.

Borussia Mönchengladbach is tied atop Group J with Roma on eight points. The Bundesliga leader won 1-0 at Wolfsberg while Roma beat Istanbul Basaksehir 3-0.

Lazio beat Cluj 1-0 to keep its chances of advancing from Group E alive.

Manchester United
share story
those were the latest stories
Want to see more?
View All Stories
Fox Sports™ and © 2020 Fox Media LLC and Fox Sports Interactive Media, LLC. All rights reserved. Use of this website (including any and all parts and components) constitutes your acceptance of these Terms of Use and Updated Privacy Policy. Advertising Choices. Do Not Sell my Personal Info