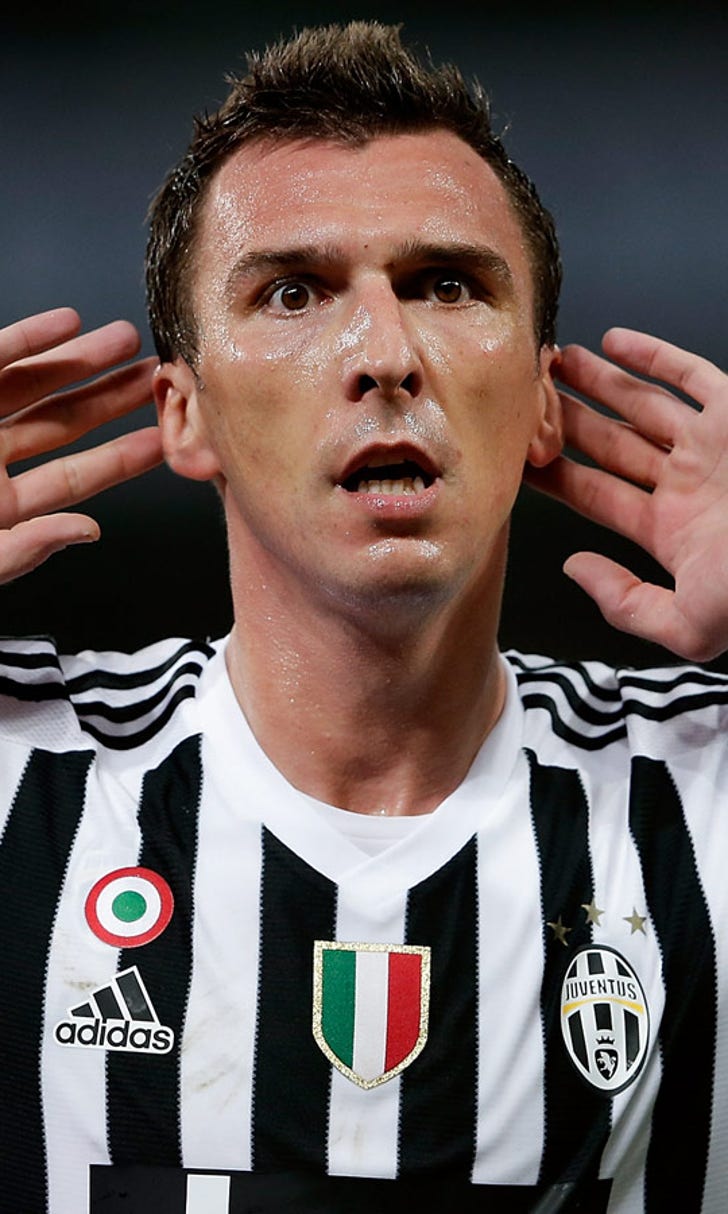 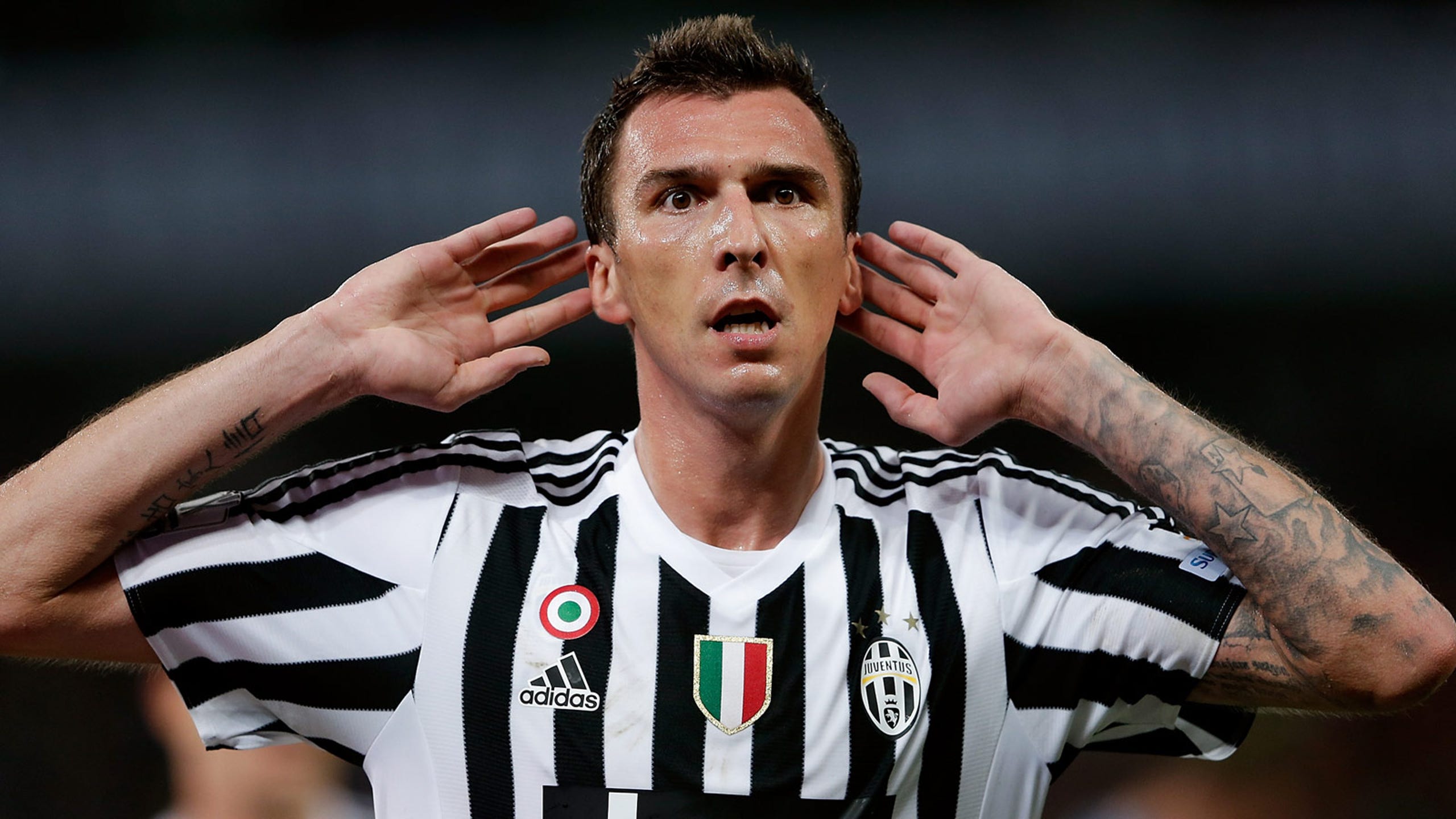 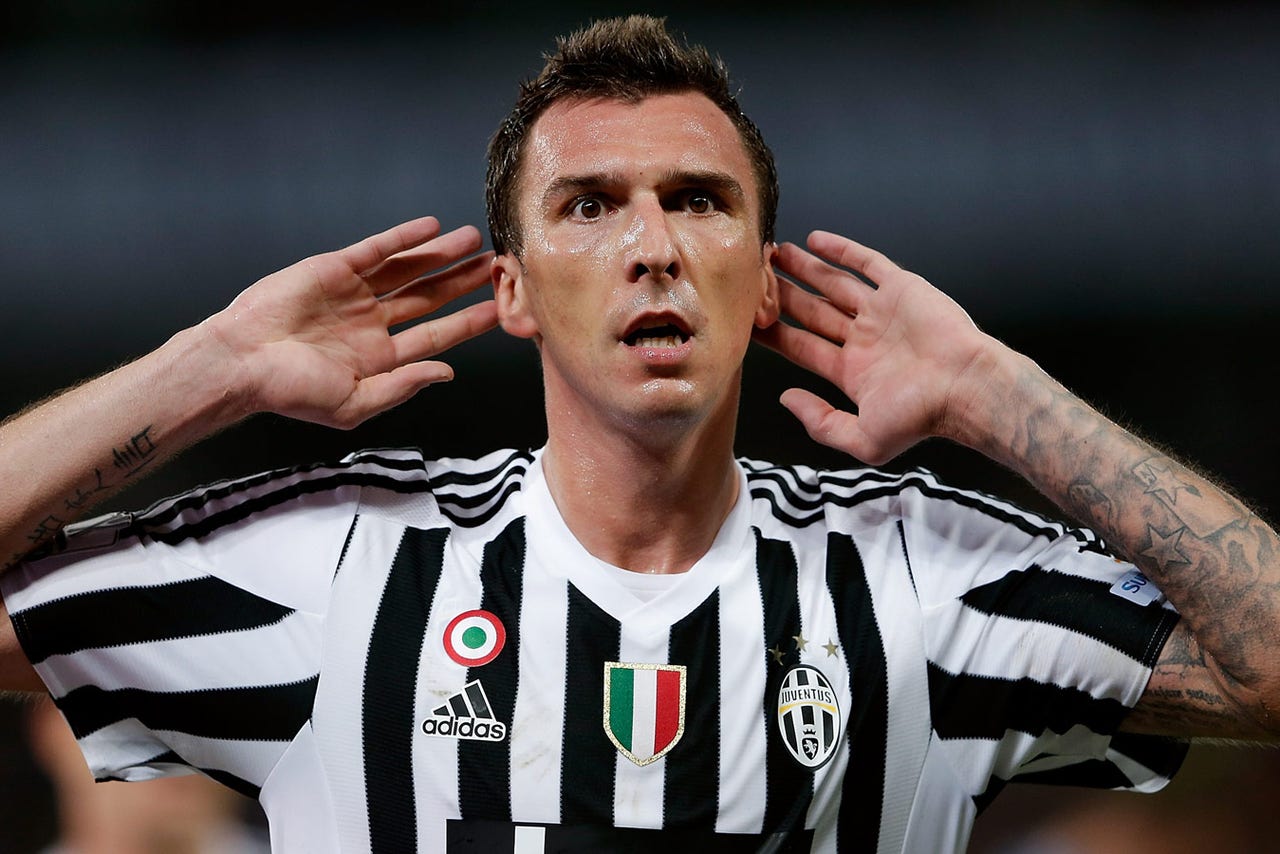 Summer signings Mario Mandzukic and Paulo Dybala were both on target as Juventus claimed their first trophy of the new season courtesy of 2-0 win over Lazio in the Supercoppa Italiana.

The Old Lady's new-look strikeforce offered Massimiliano Allegri a glimpse of what he can expect in the post-Carlos Tevez era by finding the net in quick succession midway through the second half of a drab curtain-raiser to the Italian season. Mandzukic -- who was named in Allegri's starting XI -- broke the deadlock in the 68th minute with a towering header from Stephan Lichtsteiner's cross, shortly before substitute Dybala lashed Paul Pogba's lay-off into the roof of Federico Marchetti's net from 10 yards.

Ex-Atletico Madrid forward Mandzukic had missed the game's only other genuine chance straight after half-time when Marchetti easily saved his weak shot. But the Croatian made amends with a superb opener, and Dybala sealed Juve's win four minutes later to give the Serie A champions a boost before they go in search of a fifth-straight Scudetto.

Gianluigi Buffon and Marchetti were able to watch a pedestrian first half unfold without being troubled as both teams laboured in the Chinese heat and humidity. Lichtsteiner was first to have an attempt on goal on the half-hour mark, the Juve wing-back cutting in from the right before firing a speculative left-footed shot over Marchetti's bar from 25 yards.

Former Lazio man Lichtsteiner was involved again shortly before half-time, when his tug of Felipe Anderson's shirt near the technical areas led to a frank exchange of views with Lazio boss Stefano Pioli, but that was as exciting as the opening 45 minutes got for the Shanghai Stadium crowd. The first three minutes of the second half contained more goalmouth action than the whole of the first, as first Mandzukic was denied by Marchetti after being put through one-on-one by Pogba, before Juve's new number 10 flashed a superb half-volley just wide.

Allegri introduced another new forward, Dybala, on the hour mark in an attempt to invigorate his attack, and the breakthrough arrived eight minutes later courtesy of Mandzukic's trademark header. Dybala got in on the act himself four minutes later, displaying the kind of finishing prowess that persuaded Juve to recruit him from Palermo when he unerringly fired Pogba's pass beyond Marchetti to secure yet more silverware for last season's double-winners.