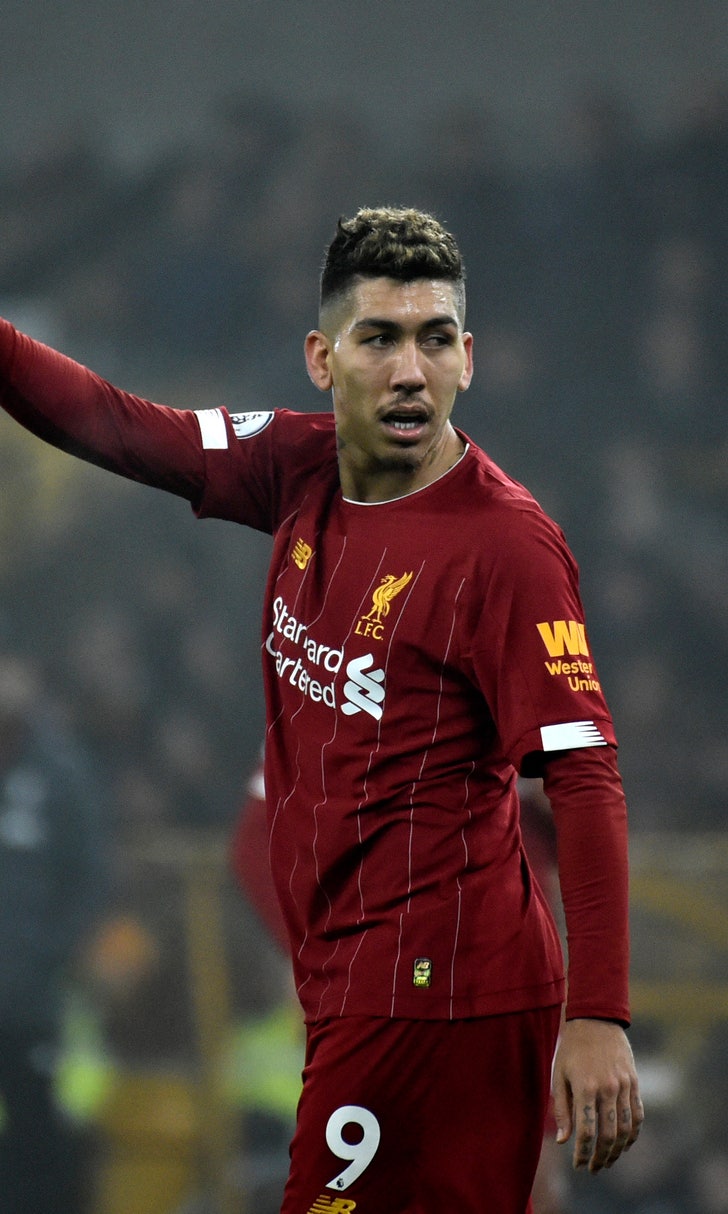 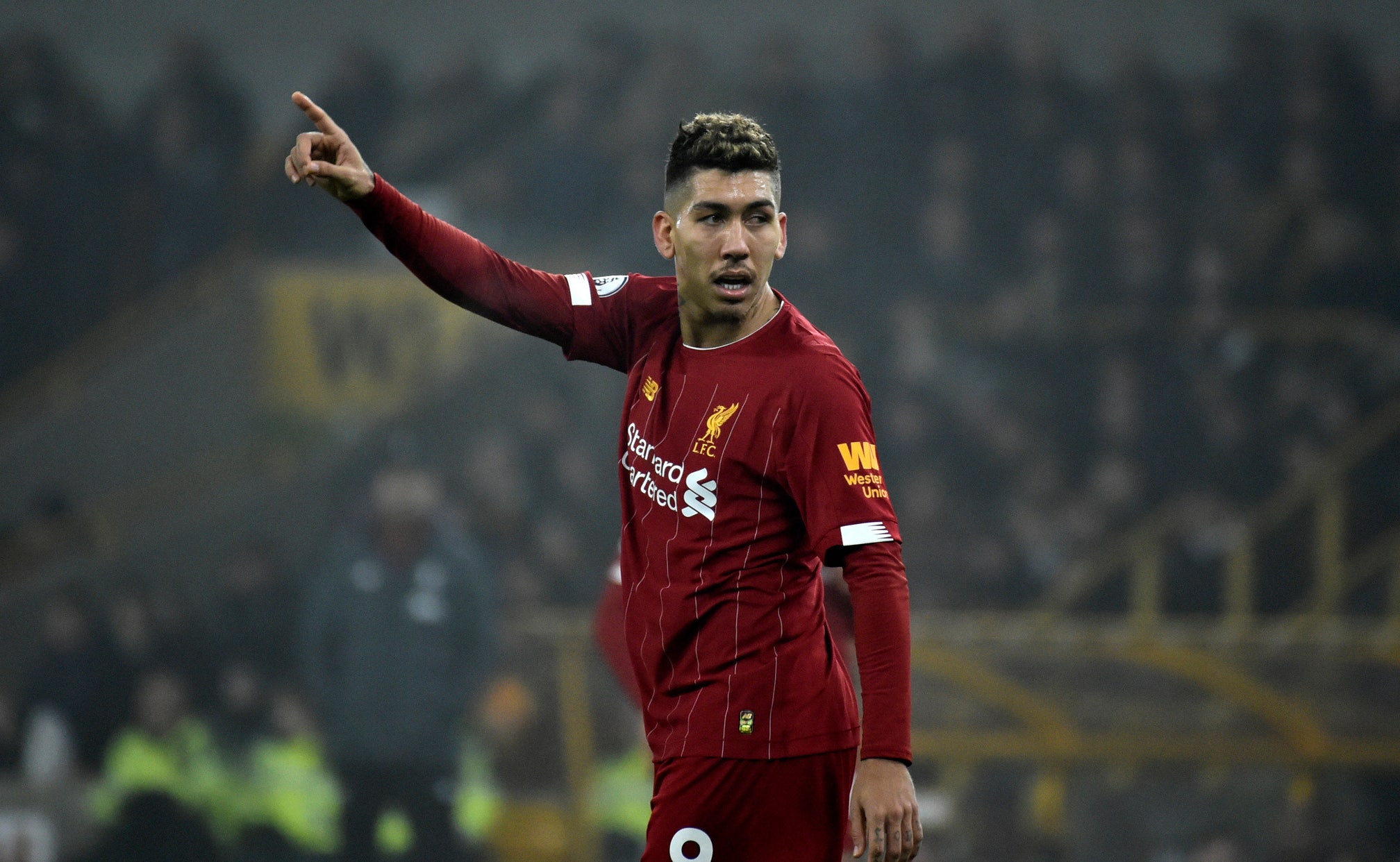 Firmino, Alisson star for Liverpool in 2-1 win at Wolves

WOLVERHAMPTON, England (AP) — Brazilians playing at opposite ends of the field combined to send Liverpool 16 points clear in the Premier League and closer to its first English championship title in 30 years.

Roberto Firmino scored the 84th-minute winner against Wolverhampton, but the leaders were just as indebted to goalkeeper Alisson Becker as they passed a rigorous test at Molineux on Thursday.

After conceding a first league goal in 50 days when Raul Jimenez equalized for Wolves in the 51st, Alisson made two crucial reflex saves to keep the score tied at 1-1 before his international teammate struck with a fierce left-footed shot to earn Liverpool a 14th straight league win.

Liverpool has now won 22 of its 23 games this campaign - its only dropped points came from a 1-1 draw at Manchester United in October - and is unbeaten in 40 league games, stretching back to last season.

Jurgen Klopp's team can extend the lead to 19 points by winning its game in hand, at West Ham, next week but is likely to be without forward Sadio Mane for that match.

Mane left the field in the 33rd minute after pulling up with a hamstring injury, and was replaced by Takumi Minamino for his league debut. He became the ninth Japanese player to play in the Premier League.

Liverpool led 1-0 at that point, with captain Jordan Henderson heading in Trent Alexander-Arnold's corner in the eighth minute to give the right back his 10th assist of the league season.

It was Henderson who played in Firmino to score his eighth league goal — all of which have come away from home.

“It was an intense game but we kept going and kept fighting,” said Henderson, who is set to become the first Liverpool captain to lift the league trophy since 1990.

“You're probably bored of me saying it but it's just about the next game. I want to keep going. Every game is the biggest of the season.”

Alisson has given Liverpool extra security at the back since his arrival from Roma in the offseason of 2018 and his two saves were crucial. The first came with his feet to keep out a low shot by Adama Traore, who earlier had crossed for Jimenez to score.

Then Jimenez was played clean through but his shot from an acute angle was blocked by the sprawling Alisson.