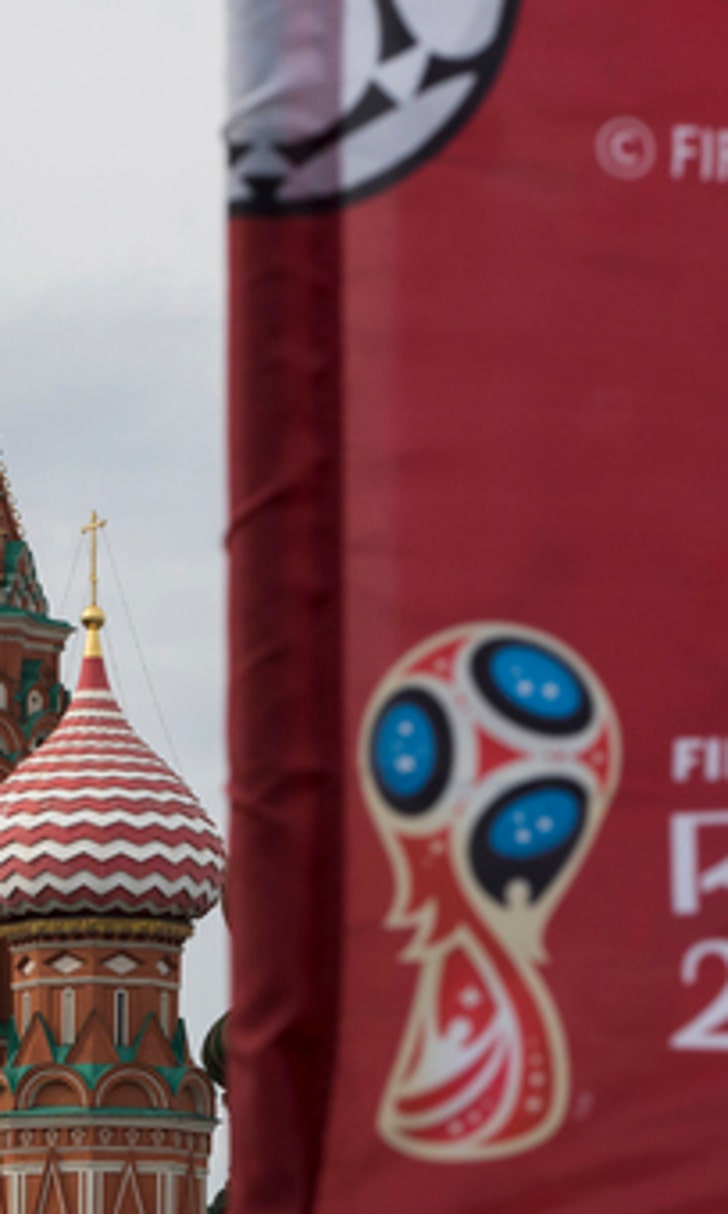 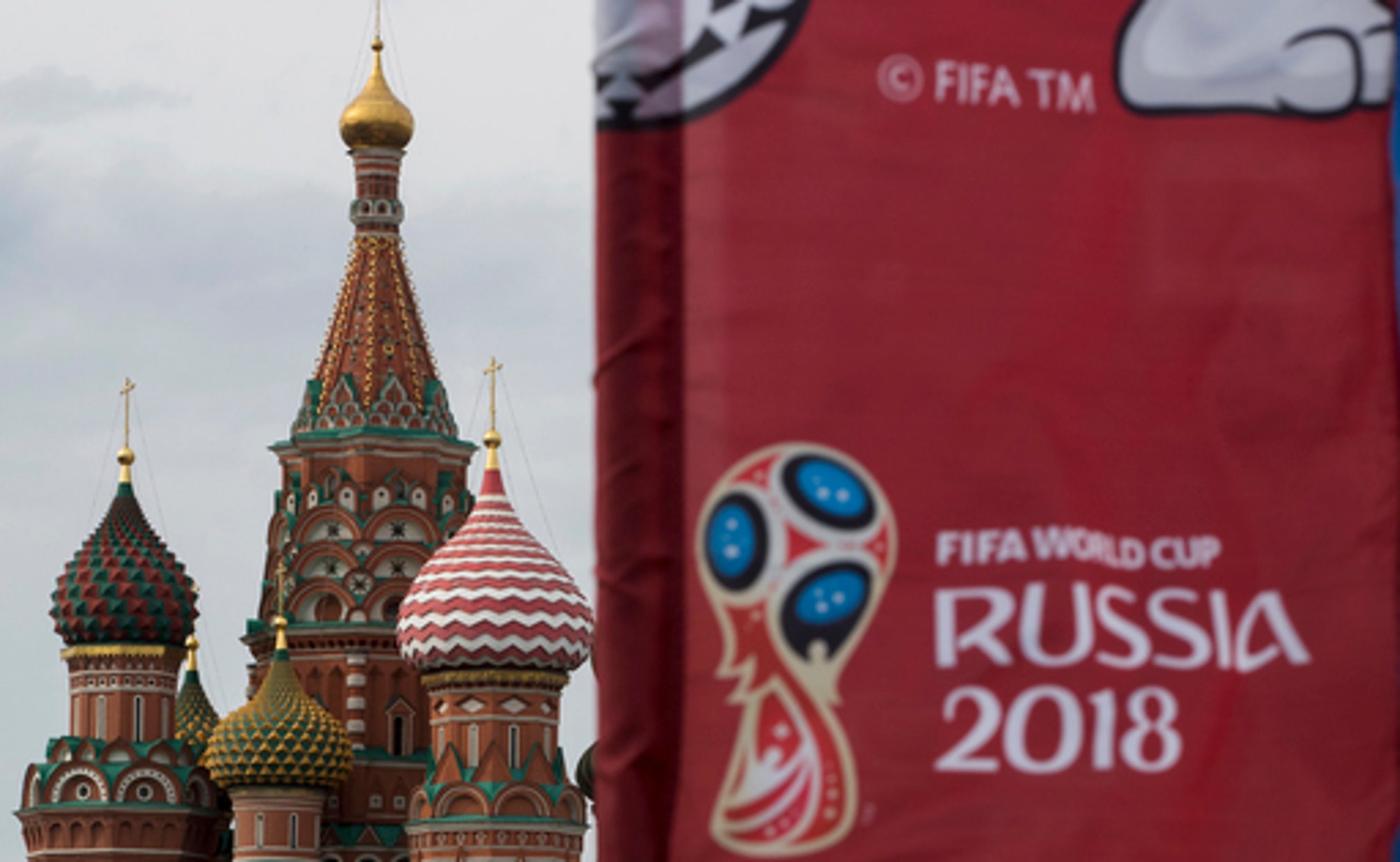 GENEVA (AP) FIFA has filed a criminal complaint in Switzerland against online ticket platform Viagogo in its crackdown on unauthorized World Cup sales at marked-up prices.

FIFA said on Tuesday it joined other parties filing criminal complaints against alleged ''opaque and deceptive business conduct'' by Viagogo in the so-called secondary market.

The legal action filed on Monday was ''based on a breach of the law on unfair competition against Viagogo AG with the public prosecutor's office in Geneva,'' soccer's world governing body said in a statement.

''FIFA's ultimate objective in the fight against the secondary ticket market is to prioritize the safety and security of fans and enforce a fair 2018 FIFA World Cup ticketing pricing scheme,'' it said.

Fans who buy through unofficial platforms, including Viagogo, for World Cup games in Russia face being denied entry to stadiums.

FIFA said it would cancel all tickets it identified as being traded through unauthorized sellers.

A category 3 ticket, the cheapest available to non-Russian residents, for Russia vs. Saudi Arabia in Moscow was priced at 474 Swiss francs ($480). The same ticket bought originally through FIFA's website would cost $220.

A ticket in a corporate hospitality section for the same game at Luzhniki Stadium was priced at 5,460 Swiss francs ($5,530) on the Viagogo site.

''Prices are set by sellers and may be lower or higher than face value. Prices exclude booking and delivery fees,'' Viagogo notes on its World Cup sales page.

An email seeking comment from the British-backed company was not immediately answered.

Viagogo is a platform for holders of tickets for sports events, concerts and shows worldwide to re-sell, typically at a profit. It has official commercial relationships with some sports teams.

FIFA's efforts to crack down on unauthorized ticket sellers requires World Cup host nations to enact new laws. Ticket scalpers were arrested in Johannesburg and Rio de Janeiro at the past two tournaments.

The latest legal step followed work with UEFA and the consumer protection agency for Switzerland's French-speaking region to coordinate action against unauthorized platforms.

In January, FIFA said it obtained an injunction in a Hamburg court to ban World Cup ticket sales through Viagogo's German website.