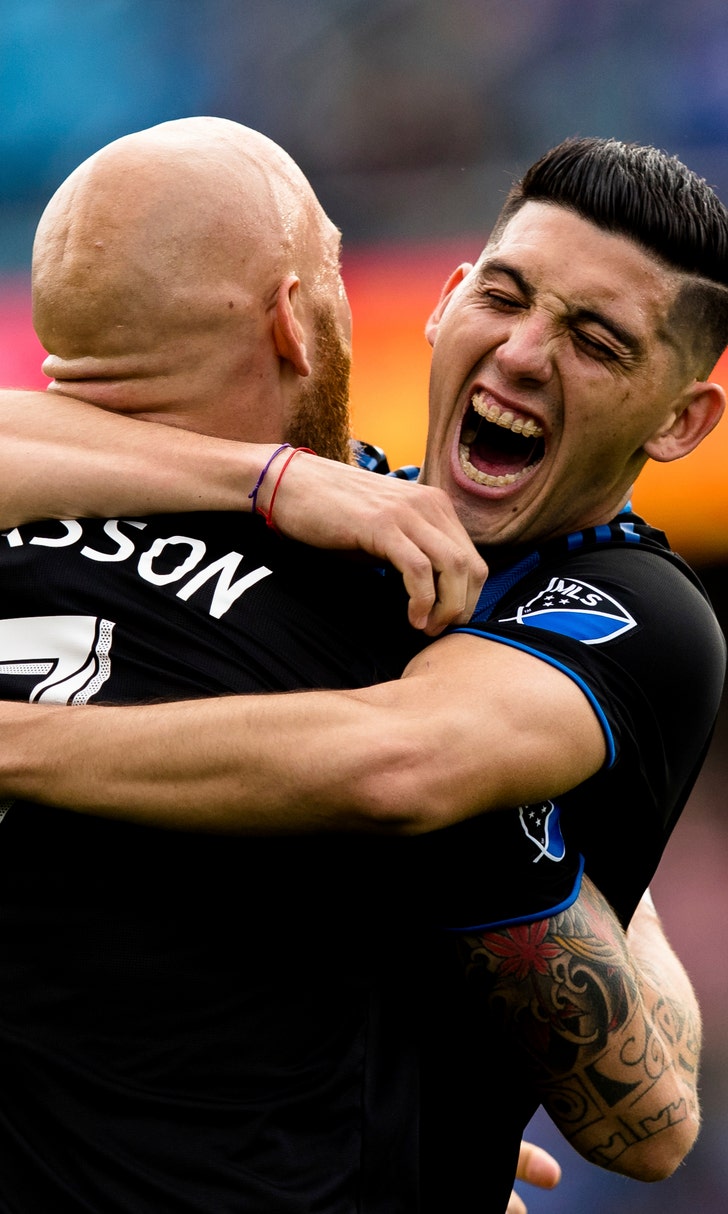 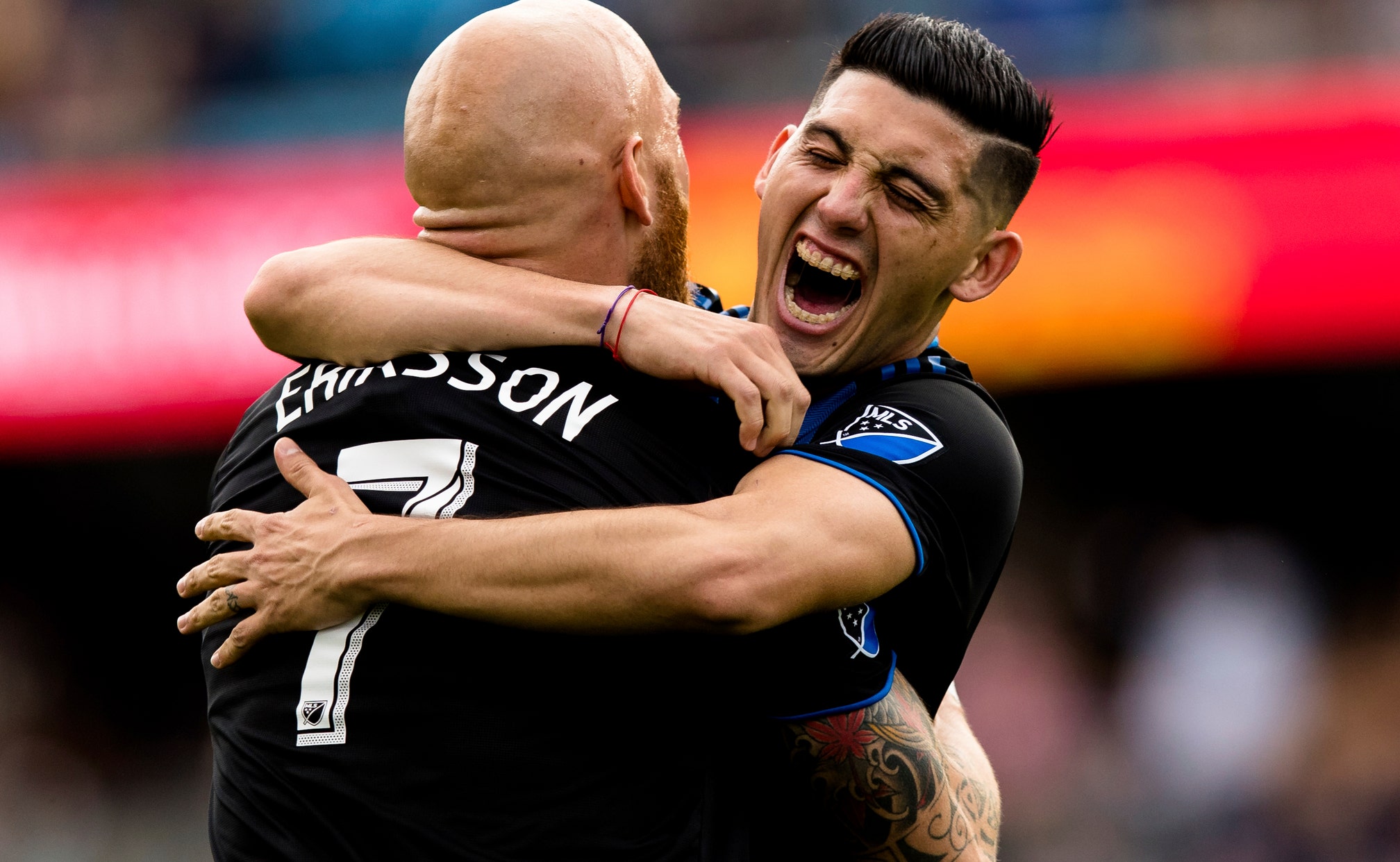 SAN JOSE, Calif. (AP) — Cristian Espinoza had a goal and an assist on Saturday night and the San Jose Earthquakes earned their first points of the season with a 3-0 win over the Portland Timbers.

Shea Salinas opened the scoring in the 15th minute, scoring from a run through the center of the 6-yard box to finish Espinoza's cross.

The Earthquakes (1-4-0) led 2-0 in the 33rd minute when Danny Hoesen pounced on a loosed ball on the left side of the 6-yard box and poked it into the roof of the net.

Espinoza capped the scoring a minute later, stealing a misplayed pass, taking it 30 yards and slotting a low finish past the goalkeeper.

San Jose snapped a five-game losing streak that stretched back into last season. 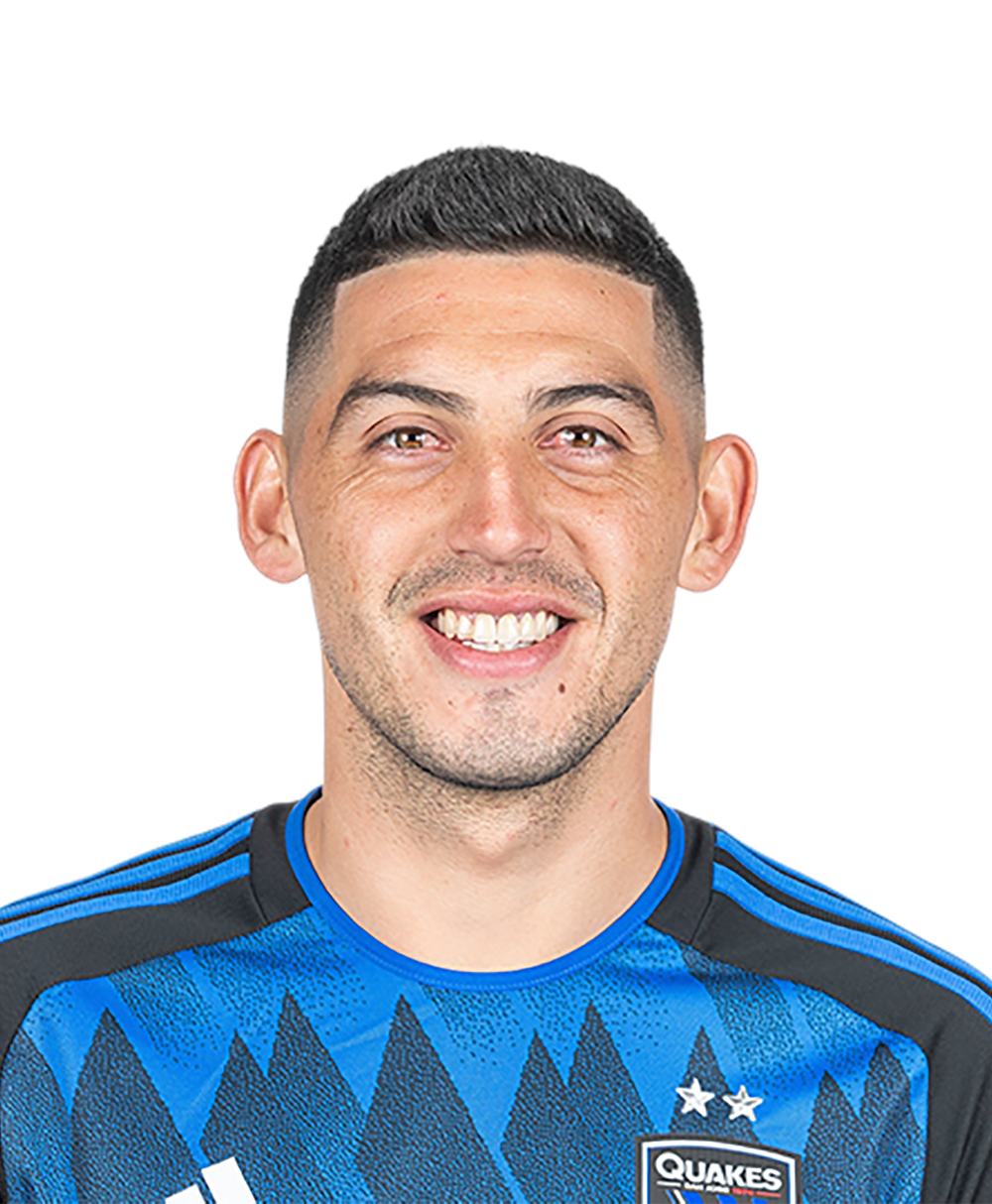 San Jose Earthquakes
share story
those were the latest stories
Want to see more?
View All Stories
Fox Sports™ and © 2020 Fox Media LLC and Fox Sports Interactive Media, LLC. All rights reserved. Use of this website (including any and all parts and components) constitutes your acceptance of these Terms of Use and Updated Privacy Policy. Advertising Choices. Do Not Sell my Personal Info