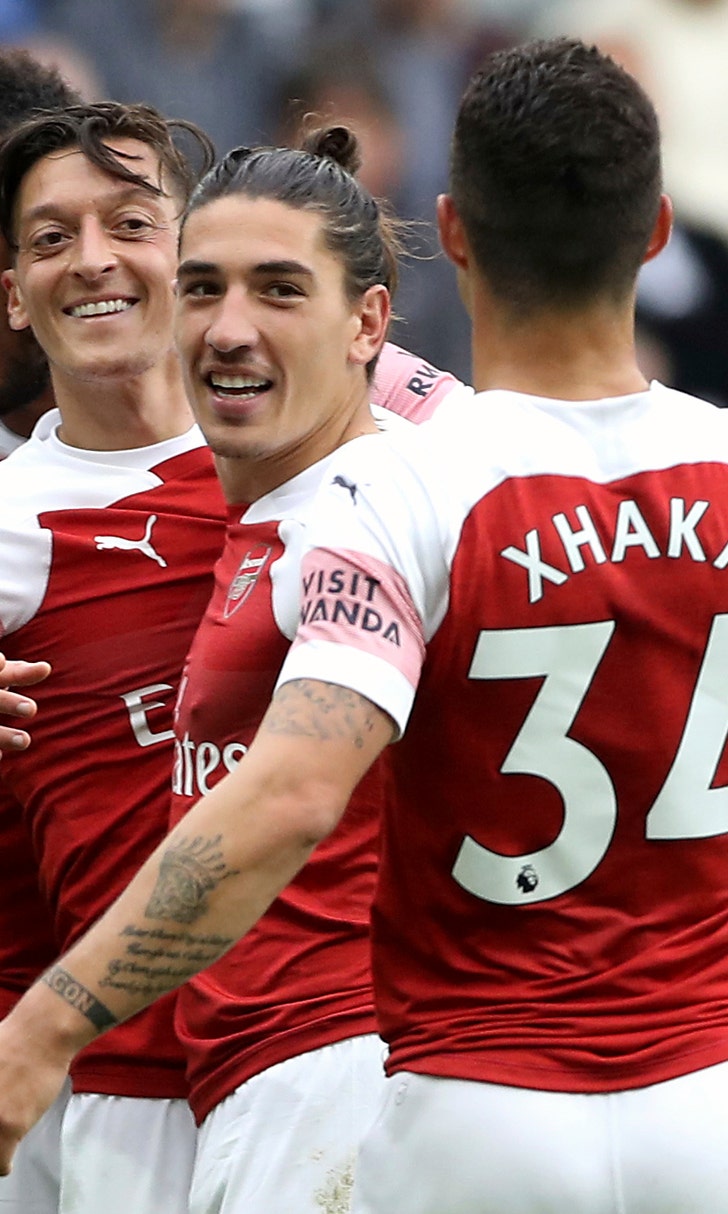 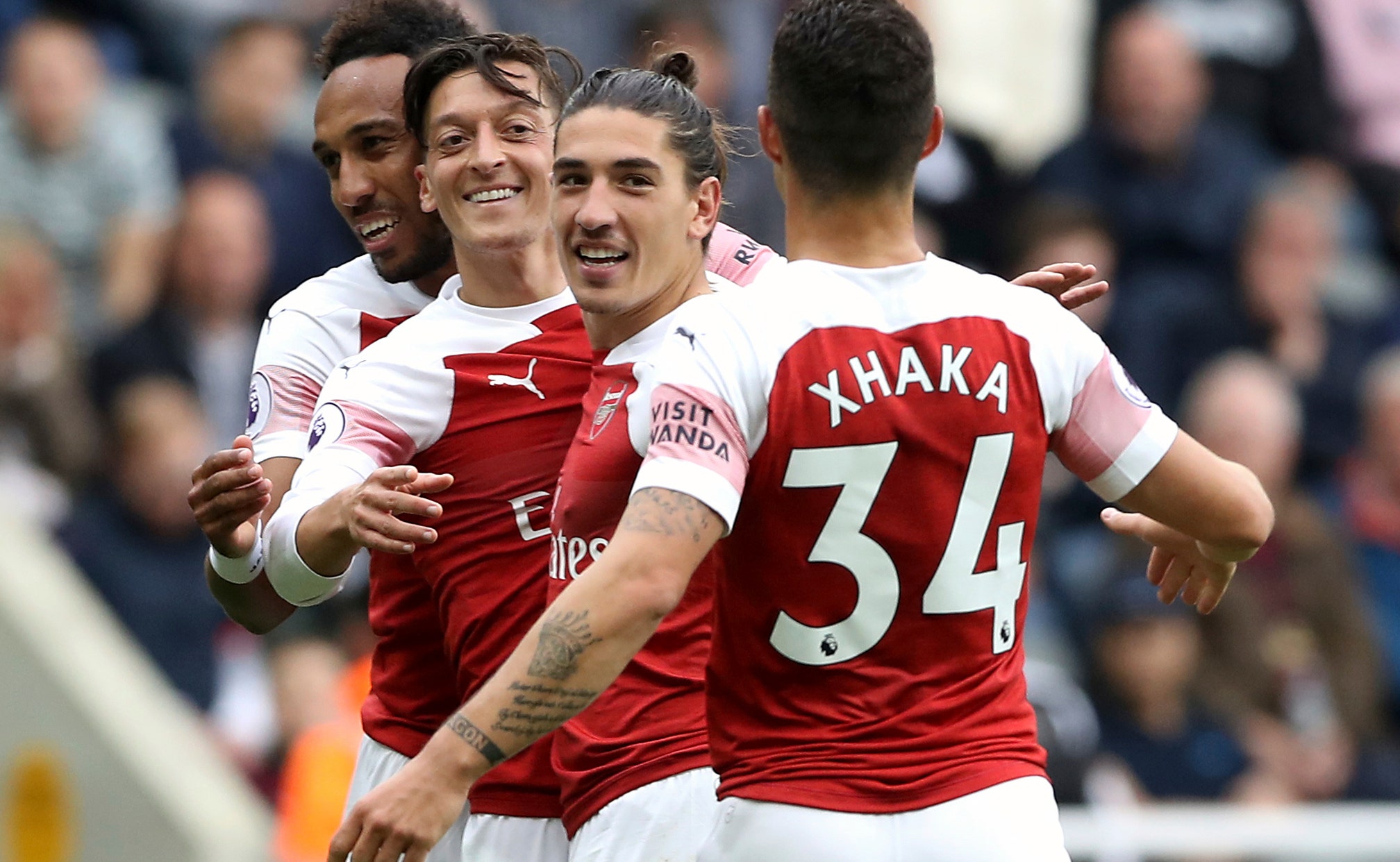 Gazidis has spent a decade at Arsenal, which is owned by American sports magnate Stan Kroenke. Milan, which said Gazidis will start work on Dec. 1, also has American ownership. U.S.-based hedge fund Elliott Management took over control of Milan in July after the club's former Chinese owner, Li Yonghong, missed a deadline to repay part of a loan.

Because of his job switch, Gazidis must leave his positions in international football politics as a member of the executive boards of UEFA and the European Club Association.

ECA rules require its board members to step down if they join a different club. Gazidis is one of the ECA's two delegates to the UEFA executive committee with full voting rights. The UEFA ruling body will elect Germany or Turkey to host the 2024 European Championship next week.

"It has been a pleasure working with Ivan," said Josh Kroenke, the son of the owner and deputy chairman of the company that controls Arsenal. "We will miss the wisdom, insight and energy he brought to our club on a daily basis over the past decade. We are confident we have outstanding people in Raul and Vinai, and we look forward to working with them and coach Unai Emery to continue to move the club forward on and off the pitch."

Emery is in his first season at Arsenal after Arsene Wenger's 22-year reign ended in May.

Arsenal
share story
those were the latest stories
Want to see more?
View All Stories
Fox Sports™ and © 2020 Fox Media LLC and Fox Sports Interactive Media, LLC. All rights reserved. Use of this website (including any and all parts and components) constitutes your acceptance of these Terms of Use and Updated Privacy Policy. Advertising Choices. Do Not Sell my Personal Info