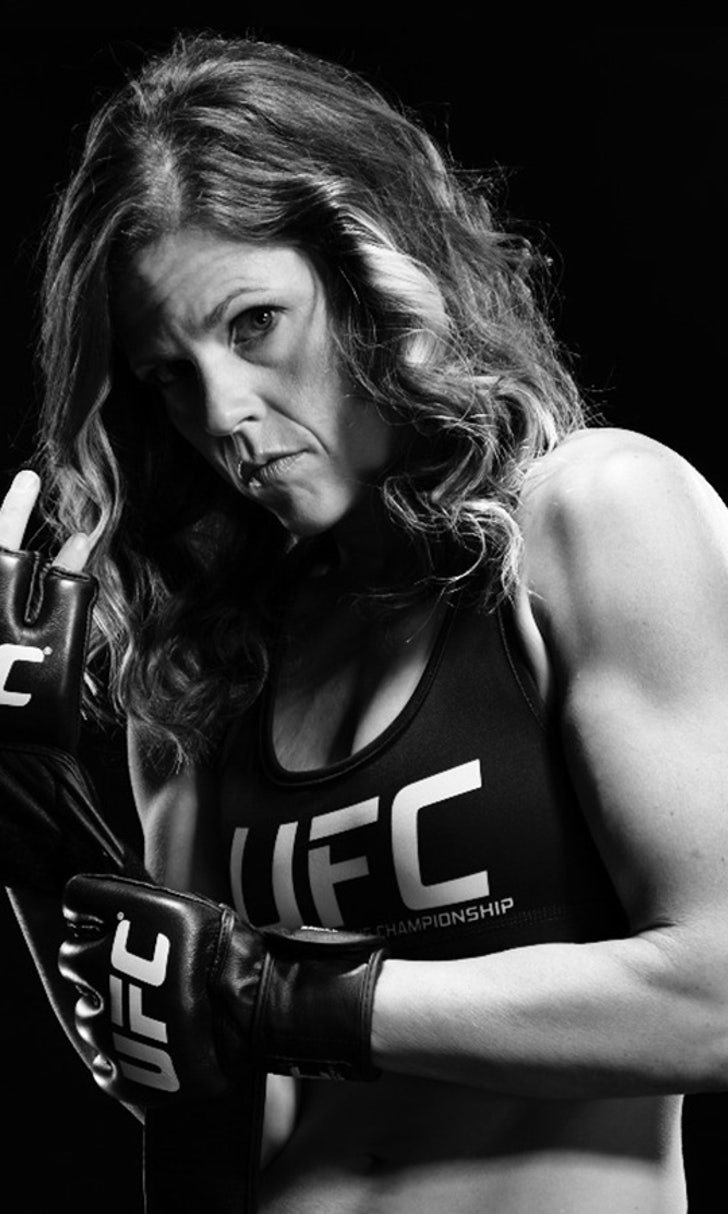 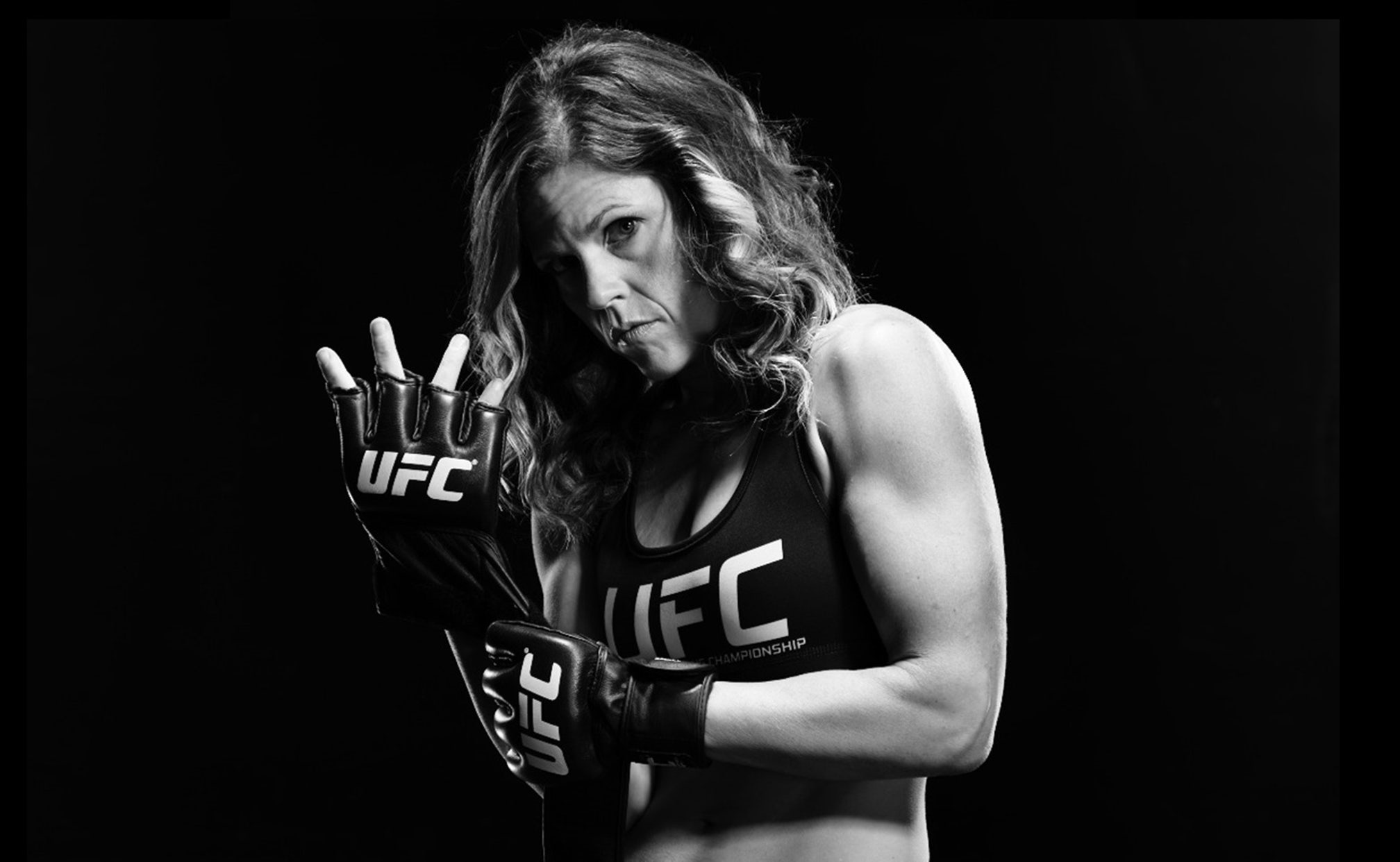 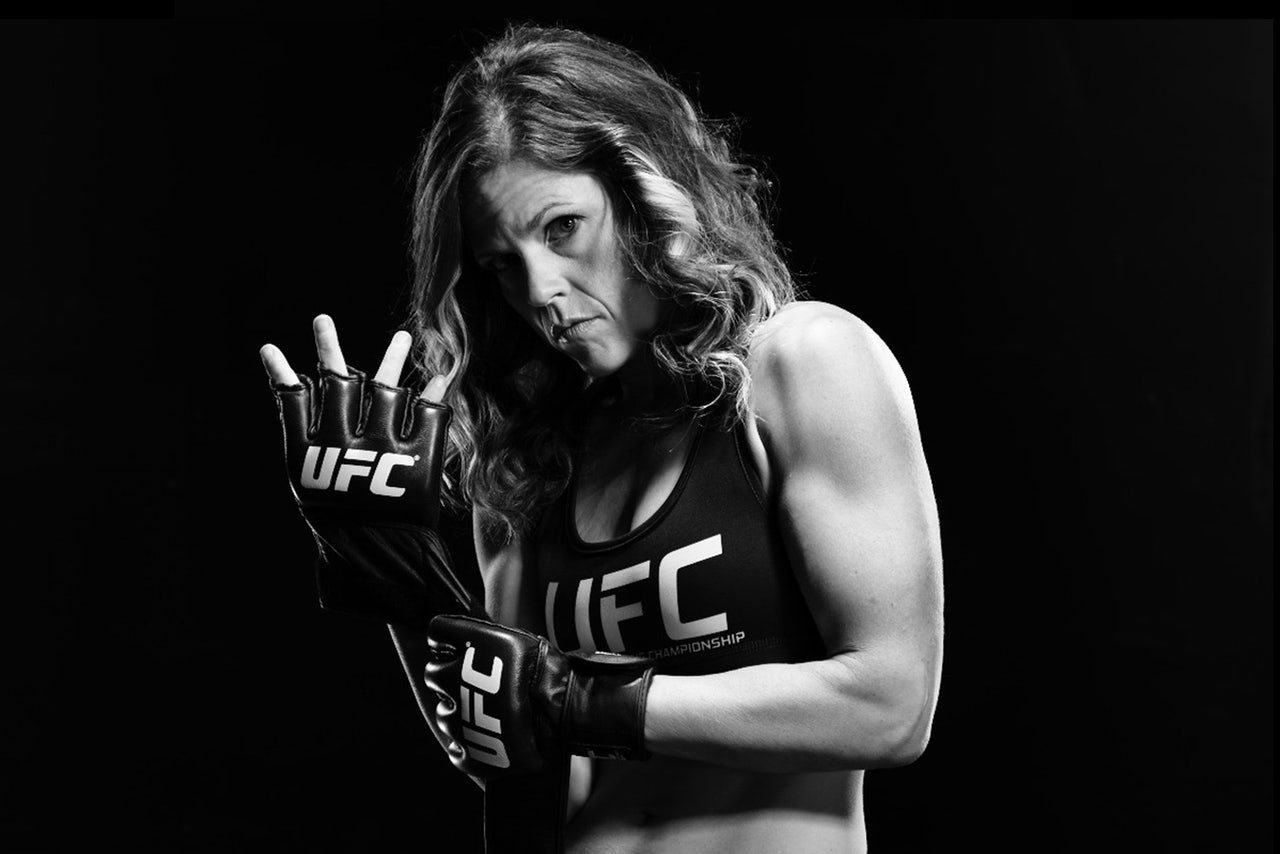 "I've traveled a lot, I've been in groups with people who were petty and chose who they wanted to be friends with and who they didn't," said Emily Kagan. "I've been away from home a lot, and I've had a lot of experiences that allow me to be very flexible in new and uncomfortable experiences."

Sounds like the strawweight prospect has already been on "The Ultimate Fighter" before. But that's just Kagan talking about her teen years, when she developed the tools that will likely allow her to cope with being away from the outside world for six weeks while she competes on "TUF 20" to become the UFC's first 115-pound champion. So when she got the call about this opportunity of a lifetime, she didn't hesitate to respond.

"I didn't have to think about it," Kagan said. "Before they offered it to me, I thought about what it would be like, but when the offer was handed to me, there's no room for doubt with an opportunity like the UFC."

Some would say being selected as one of the top eight ladies for the show (the other eight competitors earned their spots during a tryout) could be a bit soon, with Kagan having only four pro fights (3-1). But what doesn't show up on that record is her extensive seven-fight amateur background, her daily work with the renowned Jackson's MMA team, and, oh yeah, those aforementioned teen years.

"I started throwing myself into uncomfortable situations from a young age by traveling overseas, for instance," she recalls. "I've traveled as a student ambassador when I was in high school, and I was gone for four weeks to Europe with a bunch of other teenagers. And then when I was 16, I went to Israel for a summer with another bunch of teenagers. You could say that there's a group of adult women that are bad, but nothing beats teenagers."

No arguments there. And while any parent will cringe at the idea of his or her daughter being halfway around the world, far from the safety net of home, Kagan's mother let her child be herself.

"My mother's always said that she wanted to do amazing things, and the next best thing for her doing them herself would be for her children to do them," Kagan said. "She was always very supportive and always told me that I could do whatever I wanted. I just needed to make it happen."

Those lessons stuck with her, and when the New Englander moved to Albuquerque, New Mexico, to pursue a fighting career, she knew the only limits were those she put on herself.

"When I first moved out to New Mexico, I came out with the intent to just give fighting a shot and see how far I could go," said Kagan. "When I came out here, I started training, and thanks to (UFC vet) Julie (Kedzie) and another woman, Sam Wilson, I had my first fight within three months."

She won that fight in 2010, then another, following the lead of the pioneering Kedzie and the respected Greg Jackson. And when they said it was the right time for her to turn pro, that's when it would happen.

"I was present in the moment with what I was doing, and I had faith in my coaches and Julie as the women's team leader that they would let me know if and when I needed to make another step forward toward being a professional fighter," she said. "And that is what happened."

In September 2012, Kagan made her pro debut with a decision win over Lynae Lovato. She has notched two more wins, with her only loss coming to her future "TUF" castmate Rose Namajunas. And after winning a split decision over Ashley Cummins last July, she got the call from the big show.

"When this opportunity came along, it was just mind-blowing, and it quickened the pace of my life exponentially," she said. "It's all I could ever dream of, because I'm not in my early 20s like some of these girls. So for me to get this opportunity right now is just absolutely perfect."

At 32, Kagan wants to make the most of her chance on "TUF," and she's had plenty of help to get her ready even before the cameras start rolling. That cast in Albuquerque includes former "TUF" winners Diego Sanchez, Diego Brandao, John Dodson and Colton Smith, as well as female fighting standouts Kedzie (now retired), Holly Holm and Michelle Waterson.

"Thankfully for me, I feel like my whole life thus far has been good preparation for this," she said. "And though I could never know truly what I'm going into until I get there, I also have the advantage that many of my teammates were on the show and won the show. So that's an advantage for me. I can get some insider information on what it's like, even psychologically, socially and emotionally."

Having a Band of Sisters around her day in and day out may be the biggest advantage, though, because despite the fact that everyone on the Jackson team is a fighter, there is something to be said for having one of your own there by your side and going through the same things on the way up the MMA ladder.

"We have some insane talent among the women, and we're all training with each other like we want to be the best," said Kagan. "So I guess in some way we all have a good amount of healthy competition at the gym, even though we're in different weight classes. We're all fighting to get to the top, and we throw down. We love each other, but when we're training, there's no mercy. We all lift each other up through the process, and we all push each other to our limits. And because we know each other's flaws, we can really address those. We can pick up each other apart -- or we can try to, in a way that we want each other to be better. We all want to see each other succeed, so we're going to help each other.

"I expect the same level of aggressiveness and grit from the other girls (on 'TUF'), which is exciting," she continues. "We don't accept an offer from the UFC to kind of coast our way in there, and I know there might be some doubt from viewers questioning some of us or feeling that it's unfair that some of us just got picked to be in there. So we're all going to be fighting to show everyone that the UFC did not make the wrong choice in selecting us."

Kagan in particular wants to make a point -- that while she may not be one of the highest-profile members of the "TUF 20" cast, she plans on being the one you remember when the dust settles in a little more than six weeks.

"I do not underestimate the talent of the other women in the house, but there's a good chance that people are underestimating not only my talent but my will and determination to win and my experience with surviving what may come our way in that house. So I'm really excited to see how this is all going to pan out. I really am. I feel good, I feel confident in myself as a person and as a fighter, and everyone around me is excited for me, and they're also confident. I know there are going to have to be things that will challenge me, but I feel like I probably have the best foundation to go in here and be more ready than anything for it."