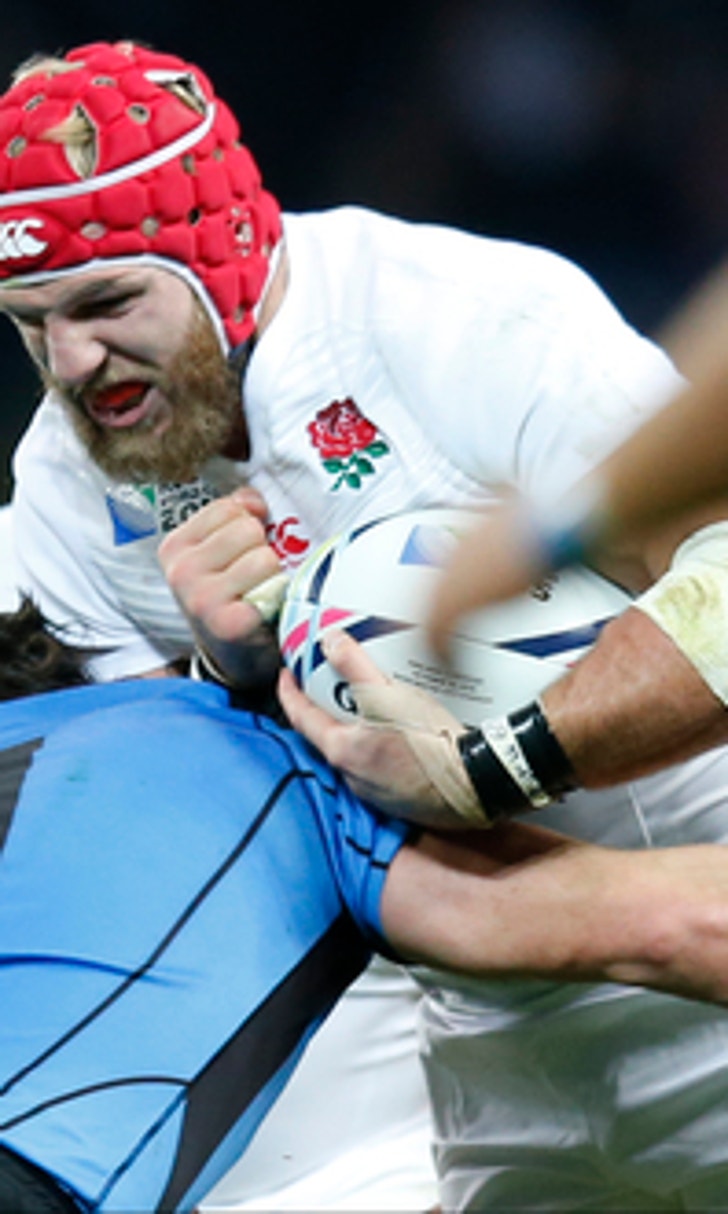 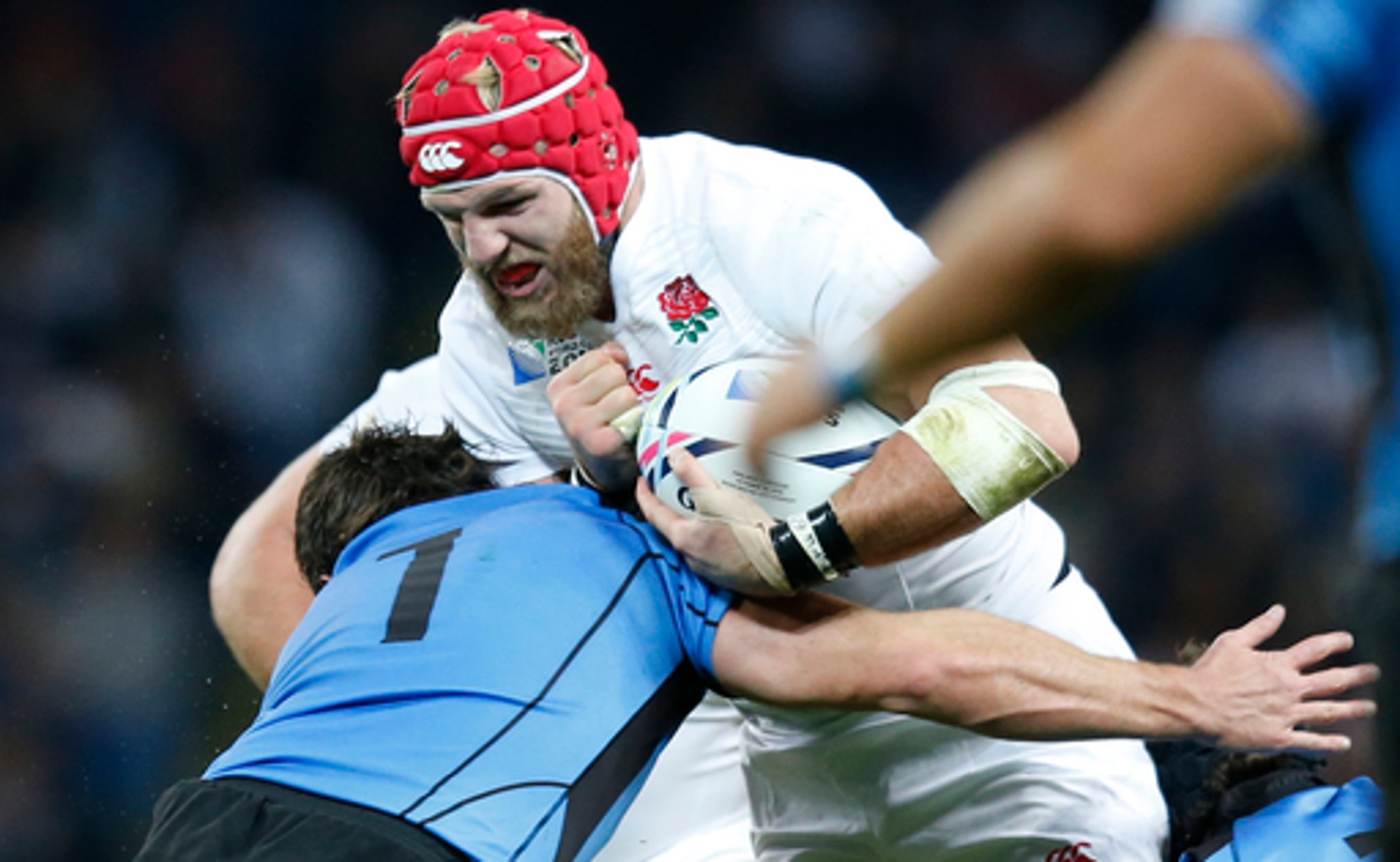 There's never been so much debate about the worthiness of Italy's place in the Six Nations, so it's hardly ideal timing for the beleaguered Azzurri to be facing title-chasing England in the competition's ultimate mismatch.

The Italians are on a nine-match losing streak in the Six Nations, their most recent setback being a 63-10 defeat at home to Ireland. The English have won their last 16 matches, moving them three victories away from a tier one record streak of 19 and a second straight Grand Slam.

Some British bookmakers are giving odds of 50-1 on Italy winning at Twickenham, an extraordinary figure for a single head-to-head in a top-tier tournament.

But that is how low the Italians have fallen.

Italy, coached by Irishman Conor O'Shea, is not even in the top six teams in Europe according to the World Rugby rankings. Two places above Italy in 12th is Georgia, which has won the second-tier Rugby Europe Championship for the past six seasons and had its best-ever Rugby World Cup in 2015 by collecting two victories.

However, John Feehan, chief executive of the Six Nations, this week ruled out calls for reform of the competition, such as promotion and relegation.

''There is no vacancy,'' he said. ''We're not looking at including anybody extra. I'm not saying we will never change, but right now we are perfectly happy that we have the six strongest teams in Europe in our competition.''

Feehan added that Six Nations officials would need ''10 or 15 years'' before a convincing argument for change is made, and that it would need agreement from all six competing nations - therefore, including Italy - to bring about reform.

So, it seems Italy is safe for some time, although its rugby reputation continues to get a hammering.

O'Shea's team has already conceded nearly 100 points in successive losses to Wales and Ireland. It could get even uglier at Twickenham, especially since England coach Eddie Jones resisted the temptation to make wholesale changes to give some key players a rest ahead of back-to-back games to close the tournament.

After beating France and Wales, another win would give England a record-tying 10 straight in the championship, also achieved by England from 1882-86 and 1922-25.

Italy has never beaten England but Jones is taking nothing for granted, using the slump of English soccer team Leicester after winning last season's Premier League title as ''an example of how diligent you have to be when you're successful.''