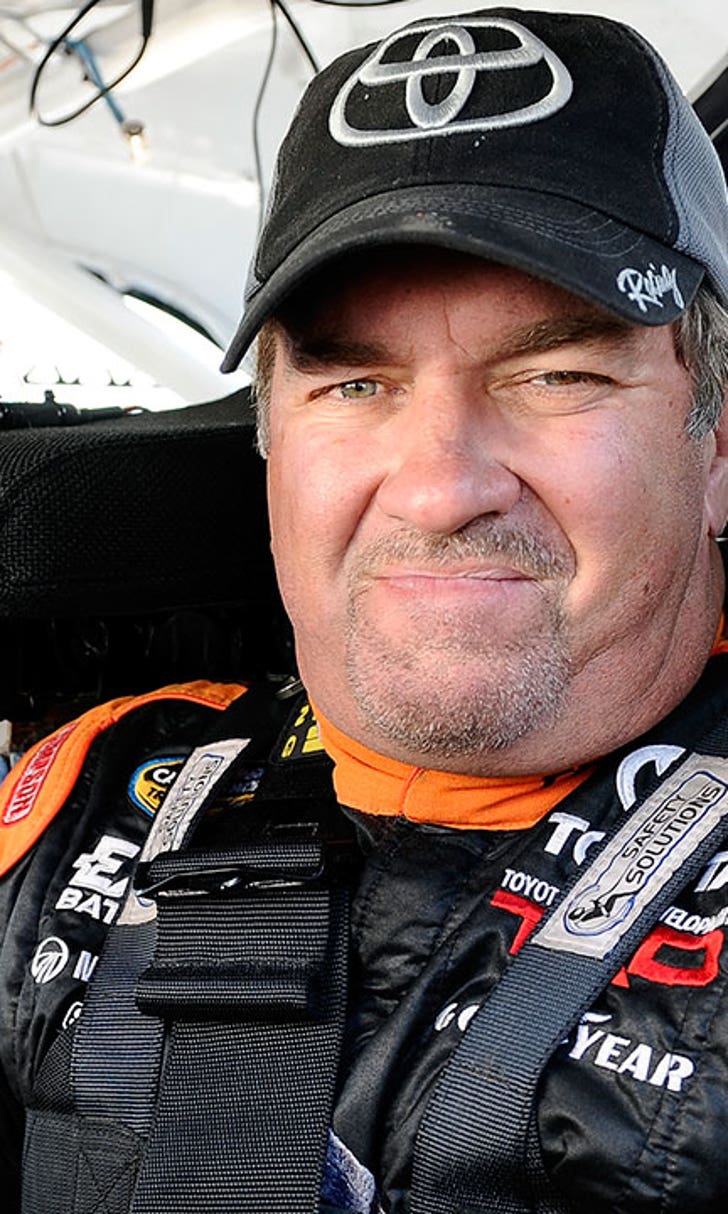 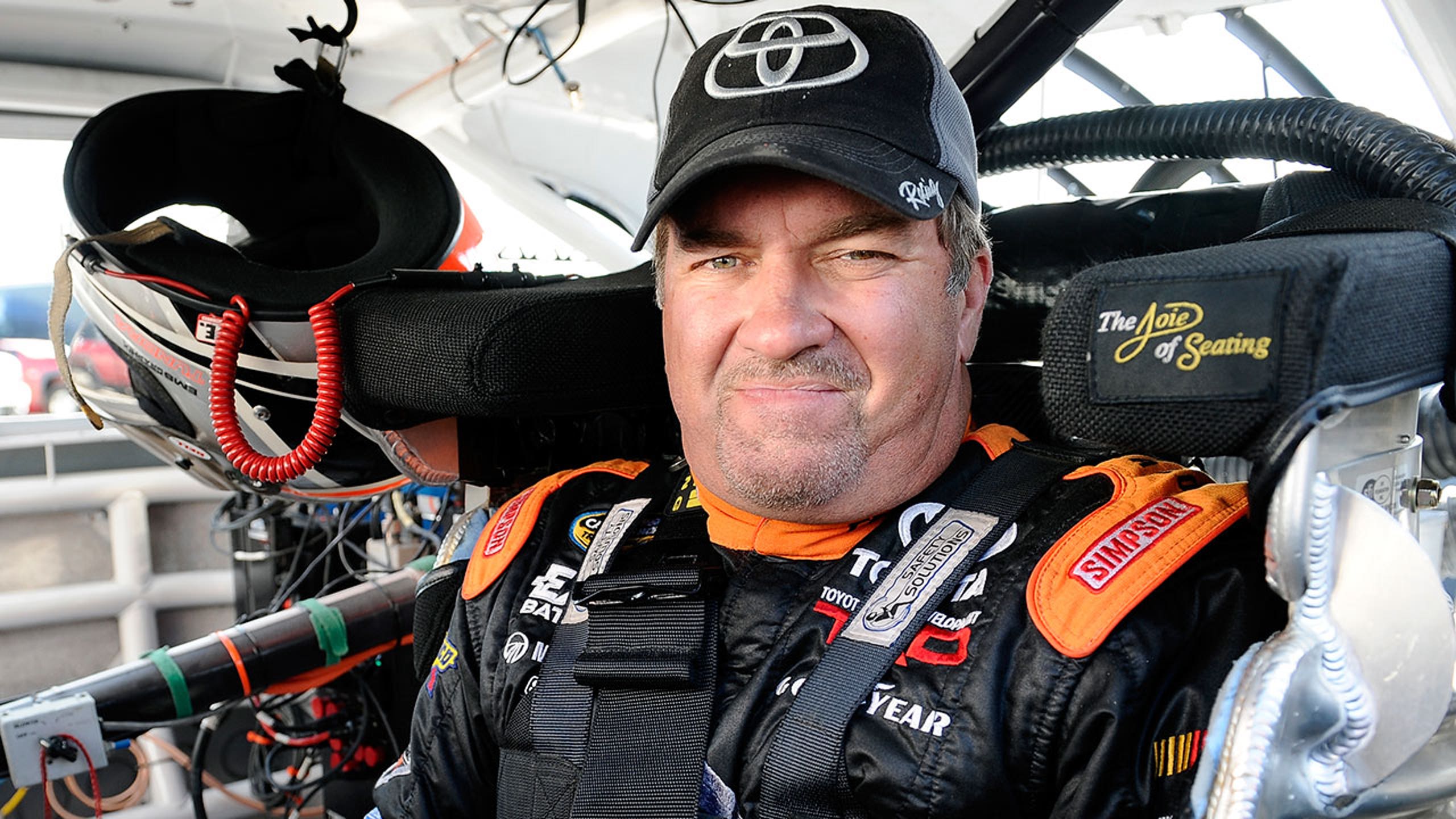 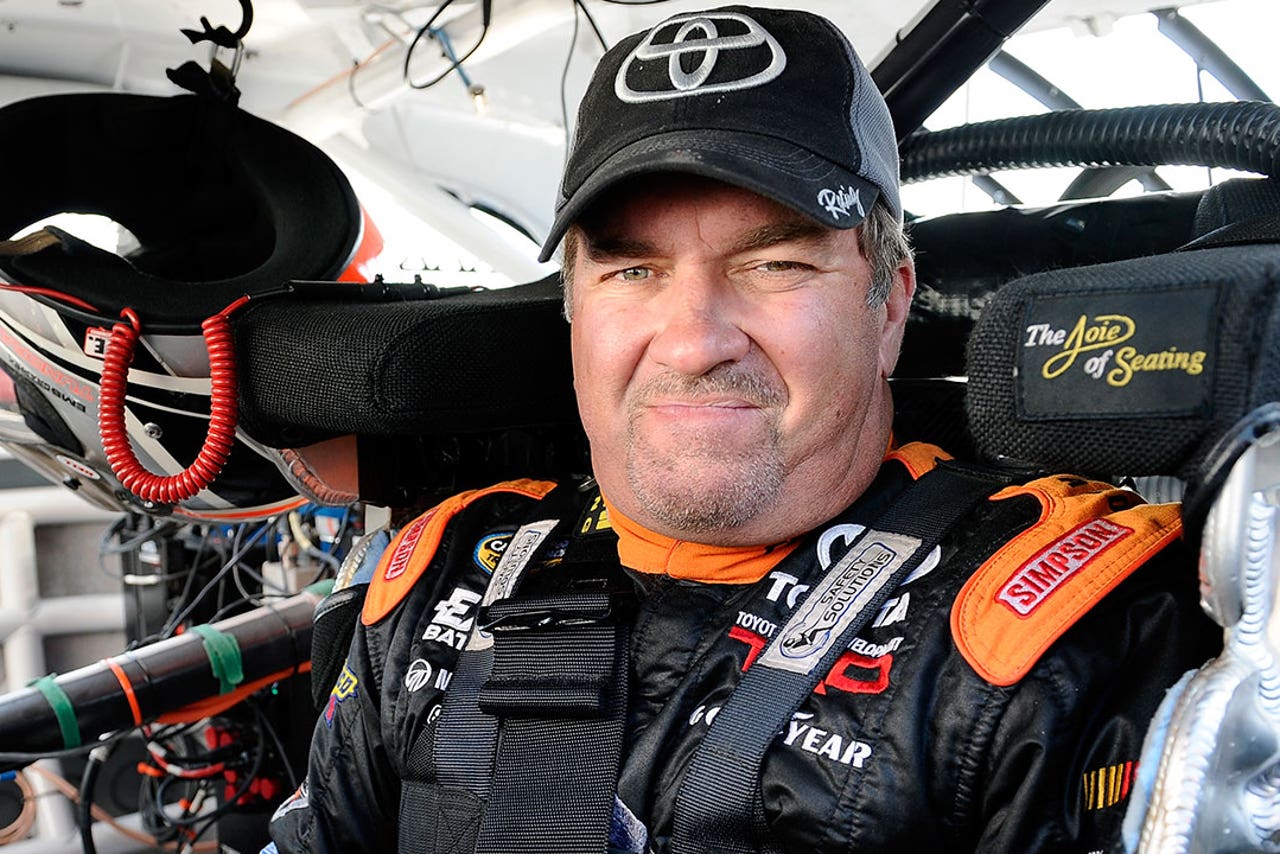 Former NASCAR Camping World Truck Series champion Mike Skinner rounded up a few of his friends for a game of golf and raised a host of money for a good cause in the process.

The seventh annual Cessna Skinner Round-Up was a two-day event that featured a golf tournament at Spruce Creek Country Club and the Hoedown Bash at Daytona International Speedway, which raised $125,000 to help support the Council on Aging of Volusia County (Florida).

While the donations are still rolling in, the former champ plans on writing a big check to help out those in need.

"It's such an honor to have their support, and the support of all of our guests and attendees-including many people who don't even have a direct connection to Volusia County," he said. "However, they've gotten behind Angie and me, and they've stepped up to support the Council on Aging, and that's something that's really special to be a part of."

Over the seven-year history of the event, the Skinner Round-Up has raised over $900,000 for various charitable organizations in Volusia County. The Council on Aging of Volusia County has been a part of the effort from the beginning.