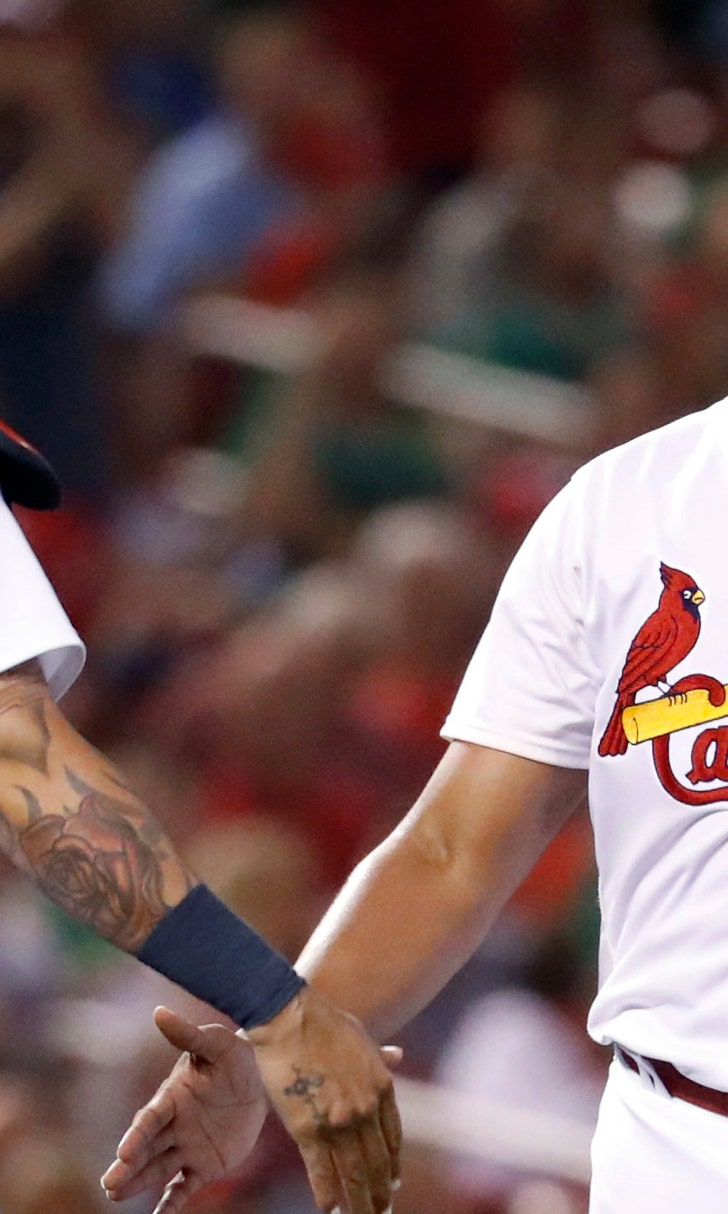 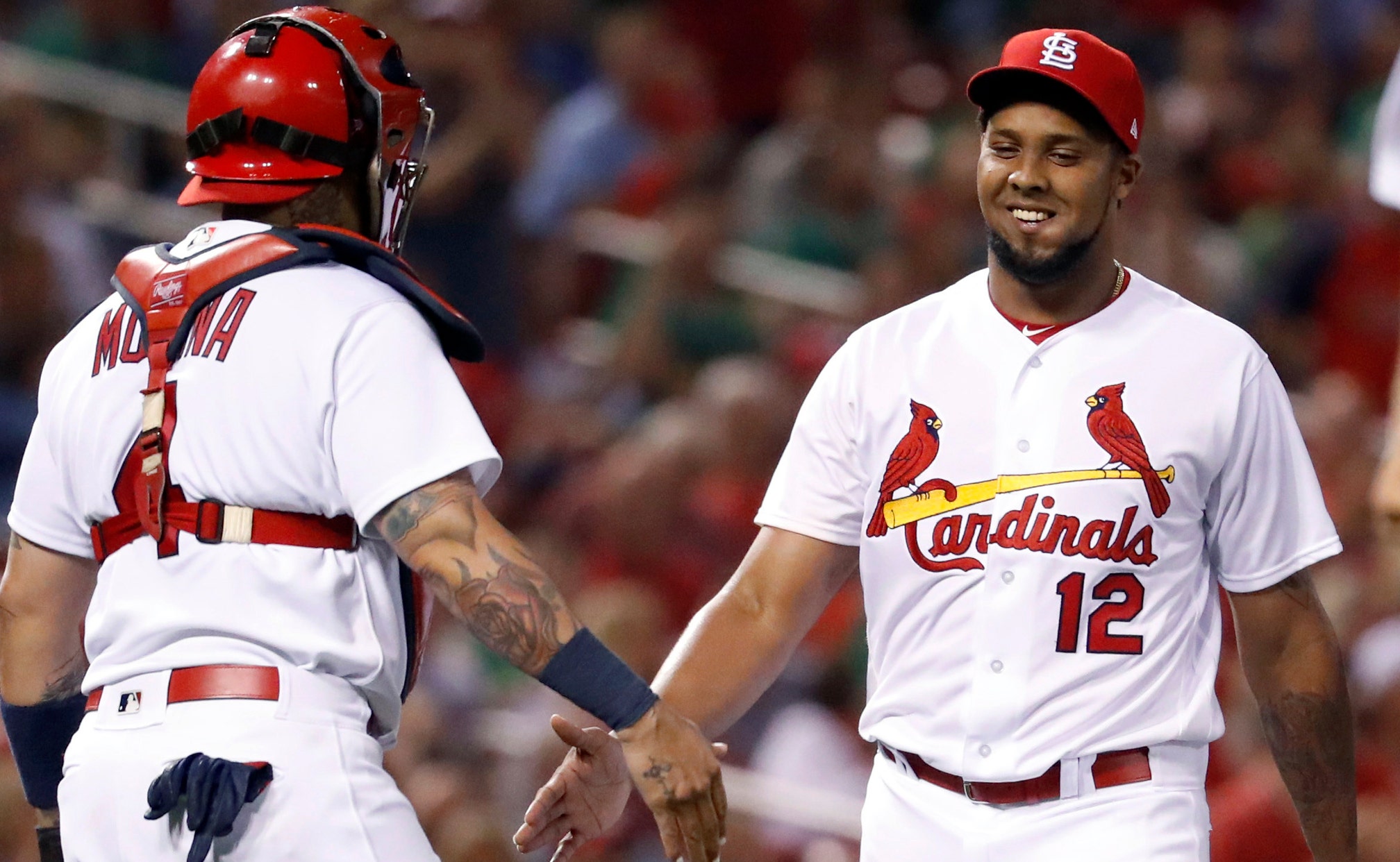 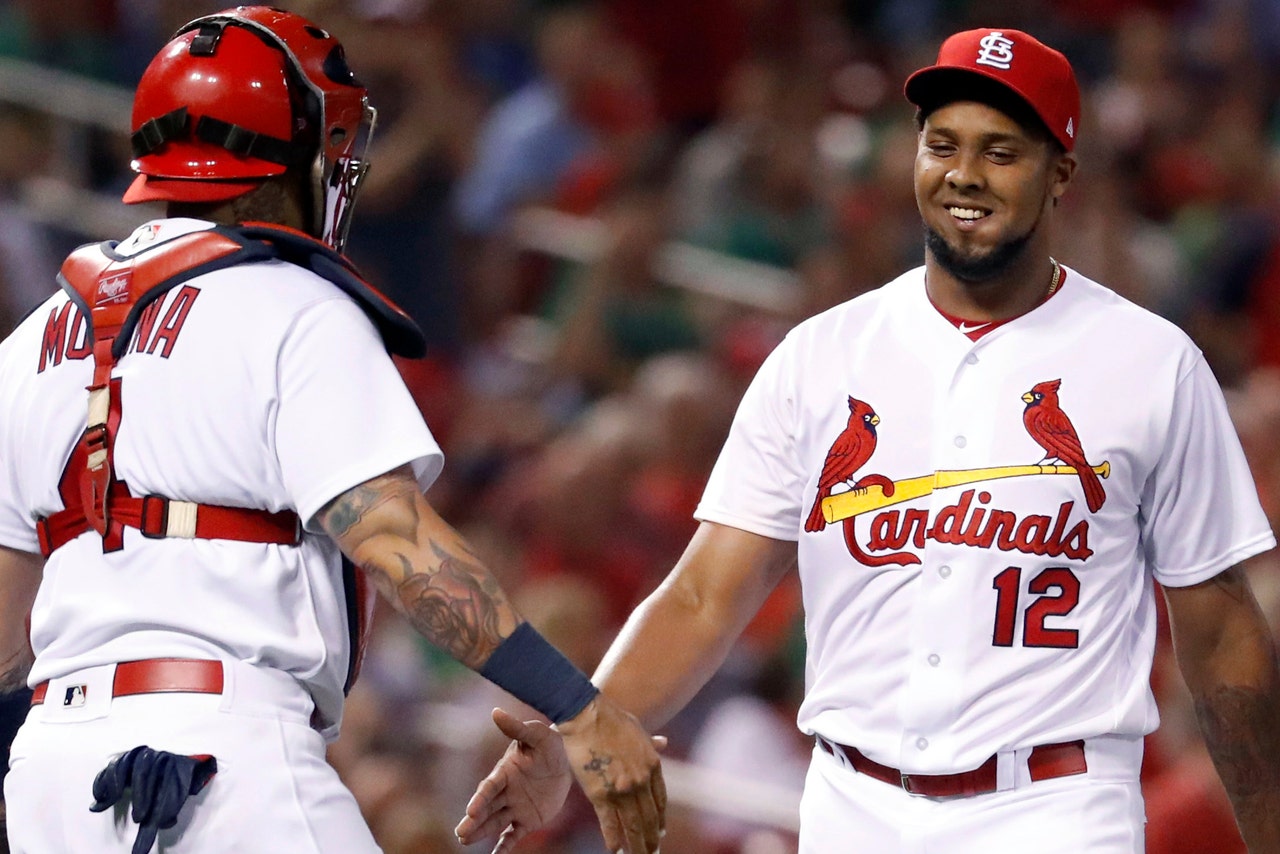 ST. LOUIS -- It's been a dizzying week and a half for Juan Nicasio.

Enjoying a good season while working primarily as a setup man in the Pittsburgh Pirates' bullpen, Nicasio was suddenly cut loose in late August, picked up by the Philadelphia Phillies on a waiver claim.

After retiring all four hitters he faced in two outings with Philadelphia, Nicasio was on the move again Tuesday. He was dealt into a playoff race, the St. Louis Cardinals giving up a minor league infielder to bolster an inconsistent bullpen.

If Friday night was any indication, Nicasio might be able to offer that aid and could be involved again Saturday when the Cardinals and Pirates meet in the middle game of their weekend series at Busch Stadium.

Facing Pittsburgh in his first game with St. Louis, he breezed through four hitters on 13 pitches to earn the save in a 4-1 win.

"I know baseball has a business side to it," he said through an interpreter after his Cardinals debut. "I pitched for the Pirates the last two years, but when I go out to play, even against my friends, I go out to compete."

Nicasio, who is 3-5 with a 2.73 earned-run average and three saves in 68 games, made a favorable first impression on St. Louis manager Mike Matheny.

"That was a fun ninth inning," Matheny said. "He came in, came right at them. Got some quick outs. What's not to love about that?"

Particularly when it helps a team make up ground this late in the season. The result, coupled with the Chicago Cubs' 2-0 loss to Milwaukee, pulled the Cardinals (73-68) within four games of Chicago for first place in the National League Central.

The Cardinals will try to keep their recent success going by winning for the eighth time in 10 games behind Carlos Martinez (11-10, 3.34). Martinez blanked San Diego 2-0 Monday, allowing only three hits and whiffing 10. 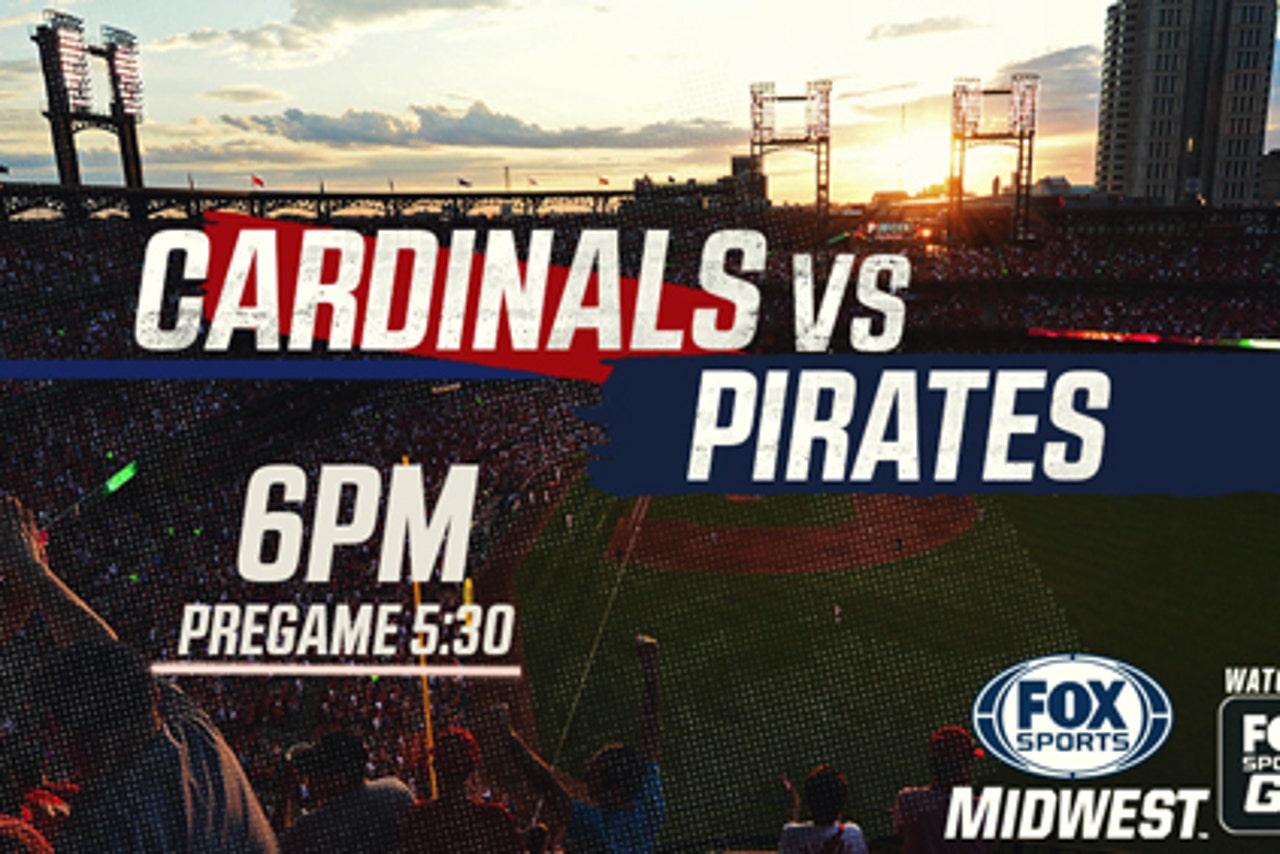 Pittsburgh (67-75) counters with right-hander Chad Kuhl (7-10, 4.32), who is coming off one of the best outings of his season. Kuhl gave up just four hits in seven shutout innings against the Cubs, fanning eight in a 12-0 win Monday.

The Pirates should have center fielder Andrew McCutchen back in their lineup after giving him a game off Friday. They'll also have the big bat of first baseman Josh Bell, who went 3-for-4 Friday night to up his average to .263.

"First of all, he shows up and uses his eyes and ears," Hurdle said of Bell. "He pays attention, asks good questions. He's found an approach that works and sticks with it. I haven't seen a rookie have this kind of impact since I had Troy Tulowitzki in Colorado."