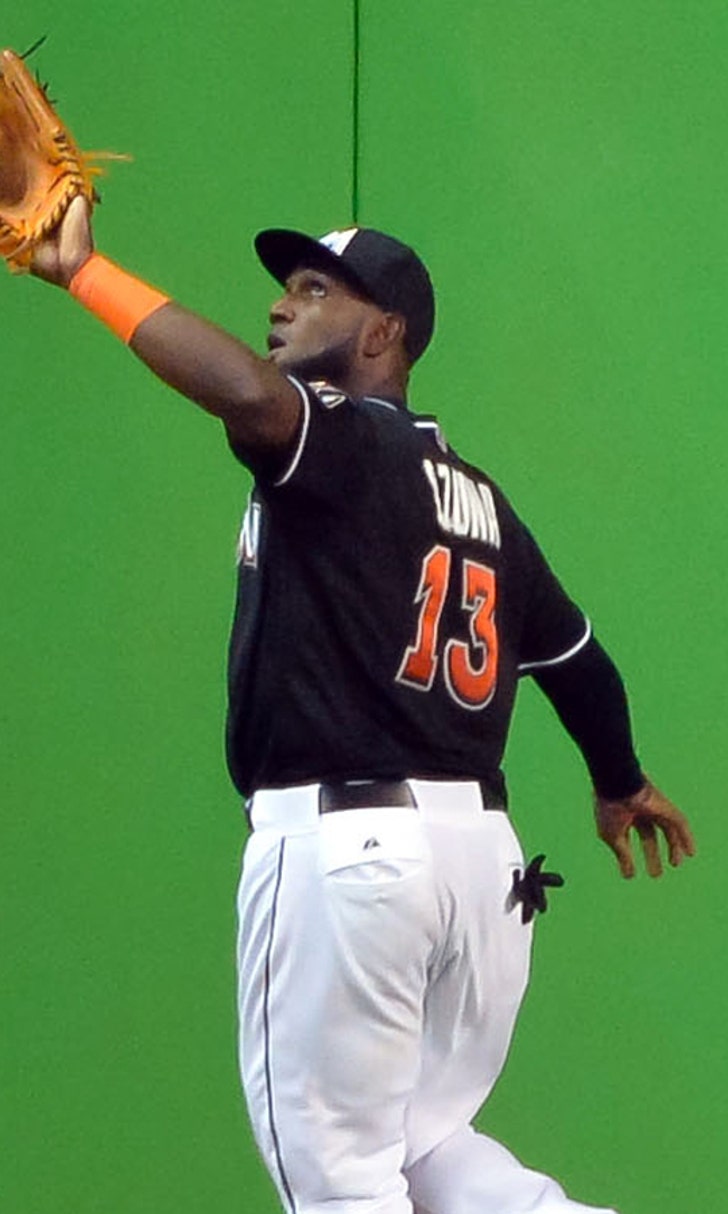 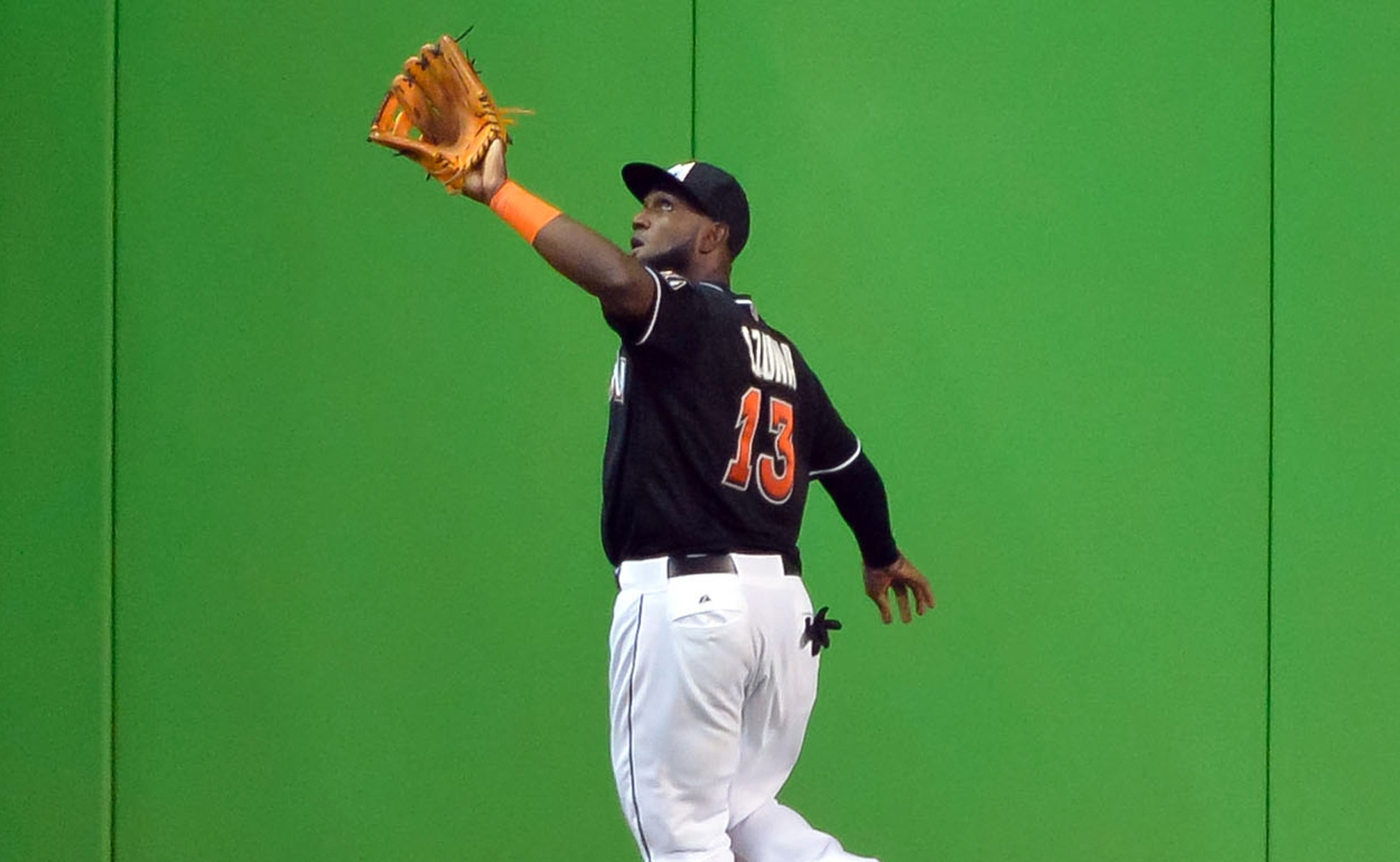 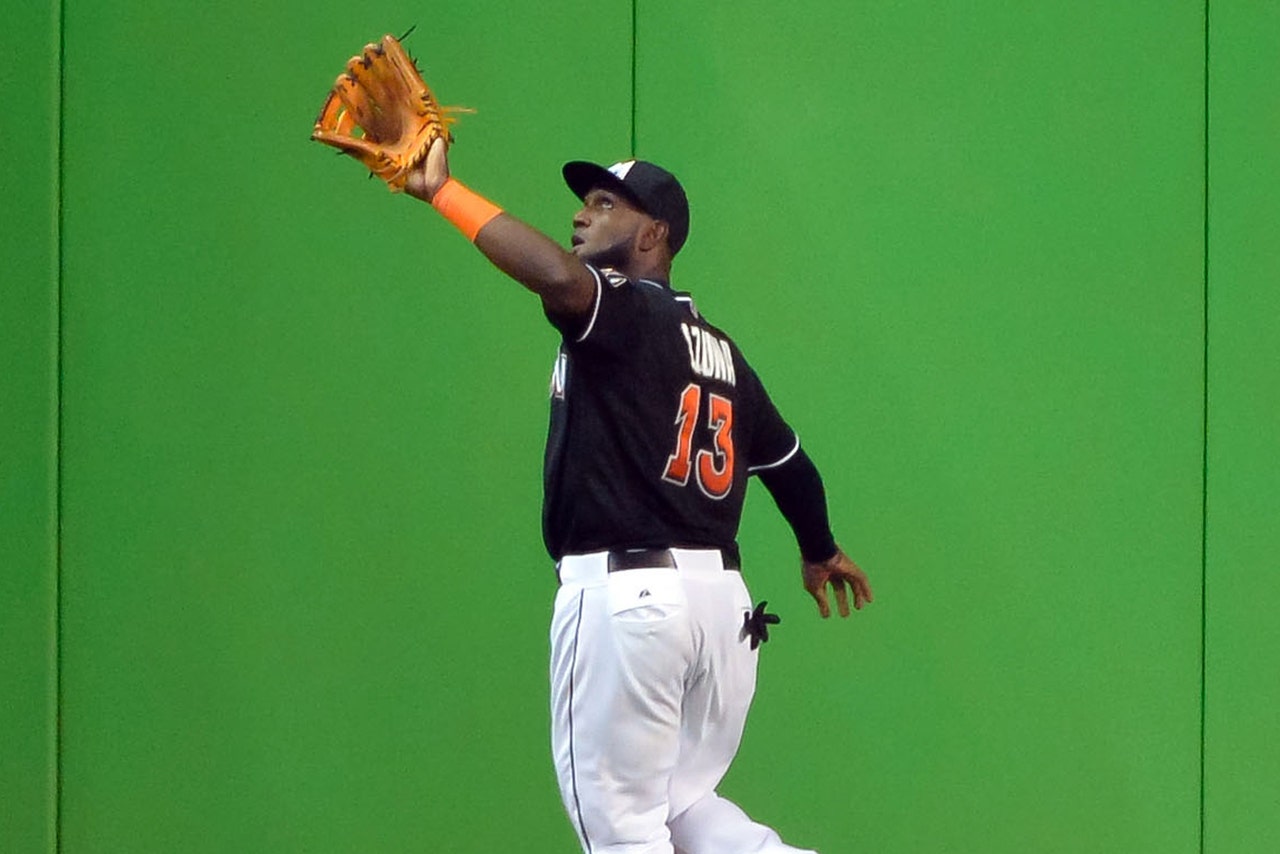 The 24-year-old has just four homers on the season -- all of which have come on the road -- with 26 RBI in 79 contests. Last year, he finished second among all National League center fielders in homers (23) and first in RBI (85).

Miami called Ozuna up April 30, 2013, when injuries decimated the Marlins outfield. He had just 10 games of experience with Double-A Jacksonville, skipping the Triple-A level.

The Marlins didn't announce a corresponding roster move. Ichiro Suzuki is in a career-long skid of 25 straight at-bats without a hit, while slugger Giancarlo Stanton is on the 15-day disabled list with a left wrist hamate fracture. Cole Gillespie is 4 for 15 (.267) since having his contracted selected.