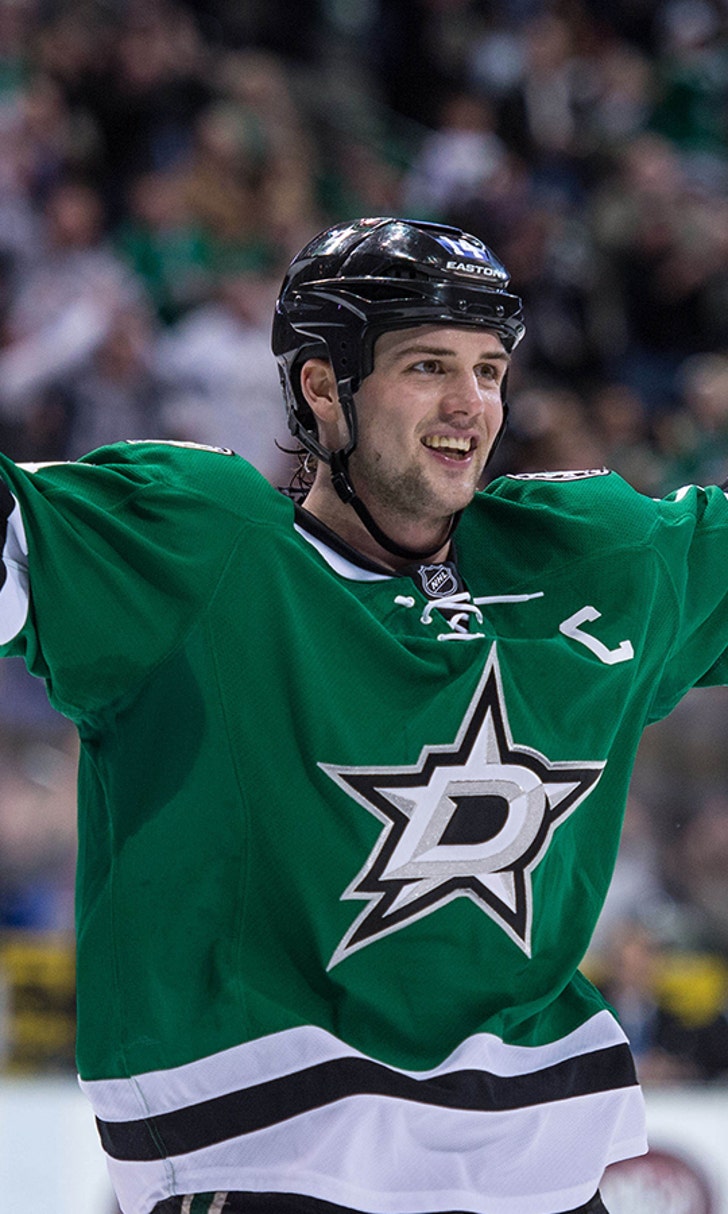 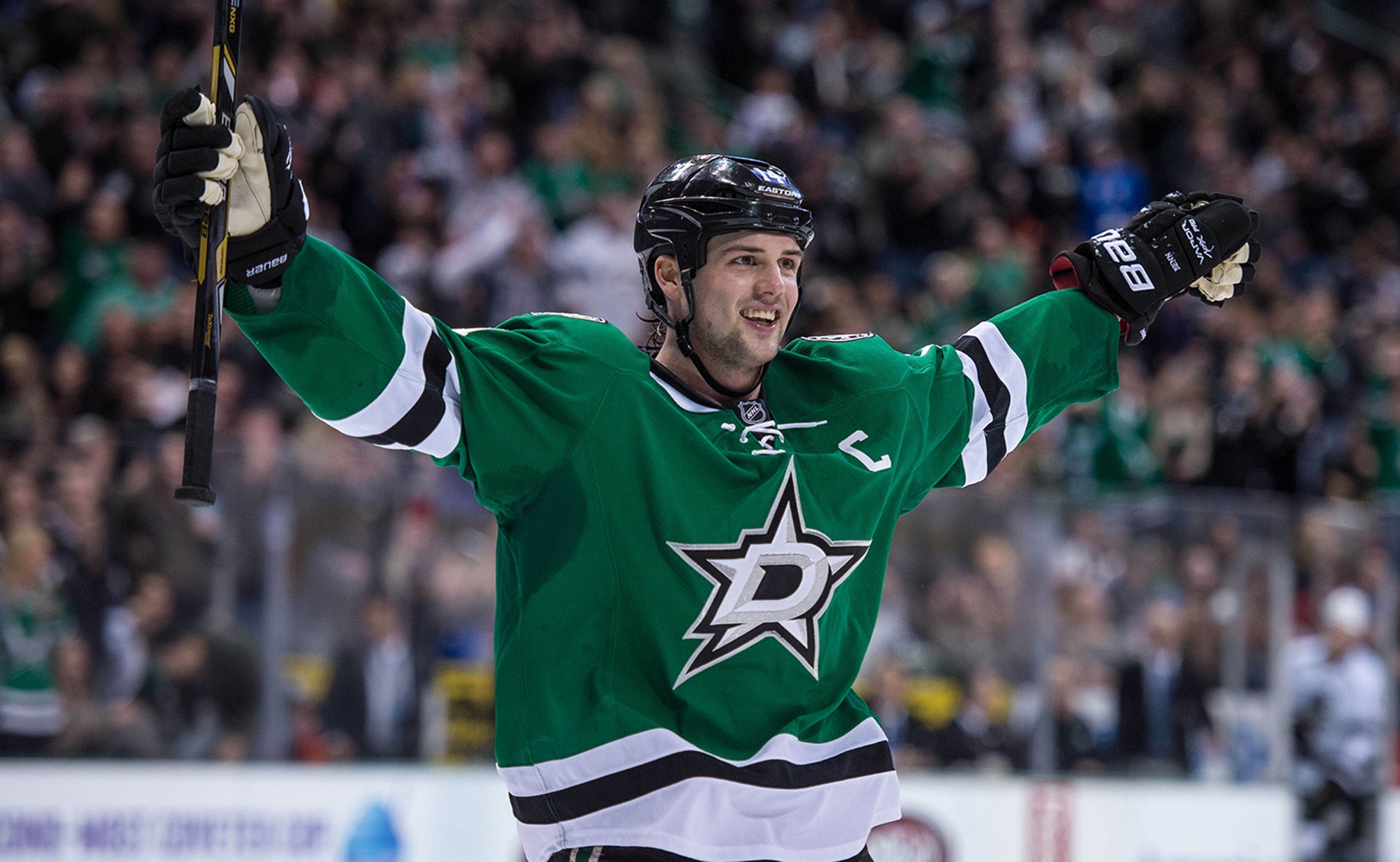 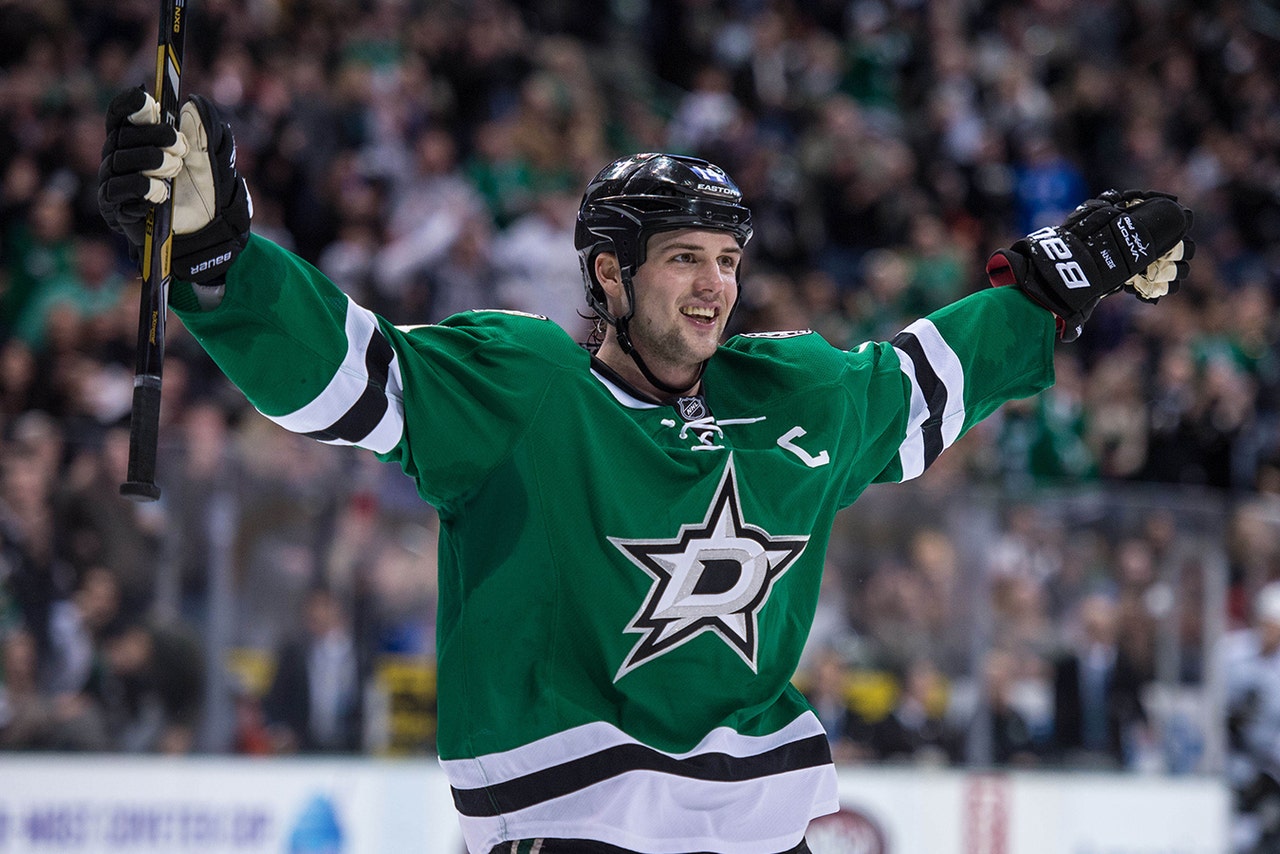 The National Hockey League Players Association (NHLPA) announced Tuesday that Stars’ forward Jamie Benn has been named a finalist for the Ted Lindsay Award along with Capitals’ forward Alexander Ovechkin, and Canadiens’ goaltender Carey Price. The Ted Lindsay Award, named after the ex-NHL forward best known for his skill, passion, and leadership, is granted to the league’s “Most Outstanding Player” as voted on by the NHLPA.

Both Benn and Price are seeking their first Ted Lindsay Awards, while Alex Ovechkin will look to bear the crown for a whopping fourth time in his career.

Benn already captured the Art Ross Trophy―the award given to the league’s highest point-getter when he recorded four points in the final game of the regular season, but we’ll see if the NHLPA feels he’s worthy of adding another piece of hardware to the trophy case.