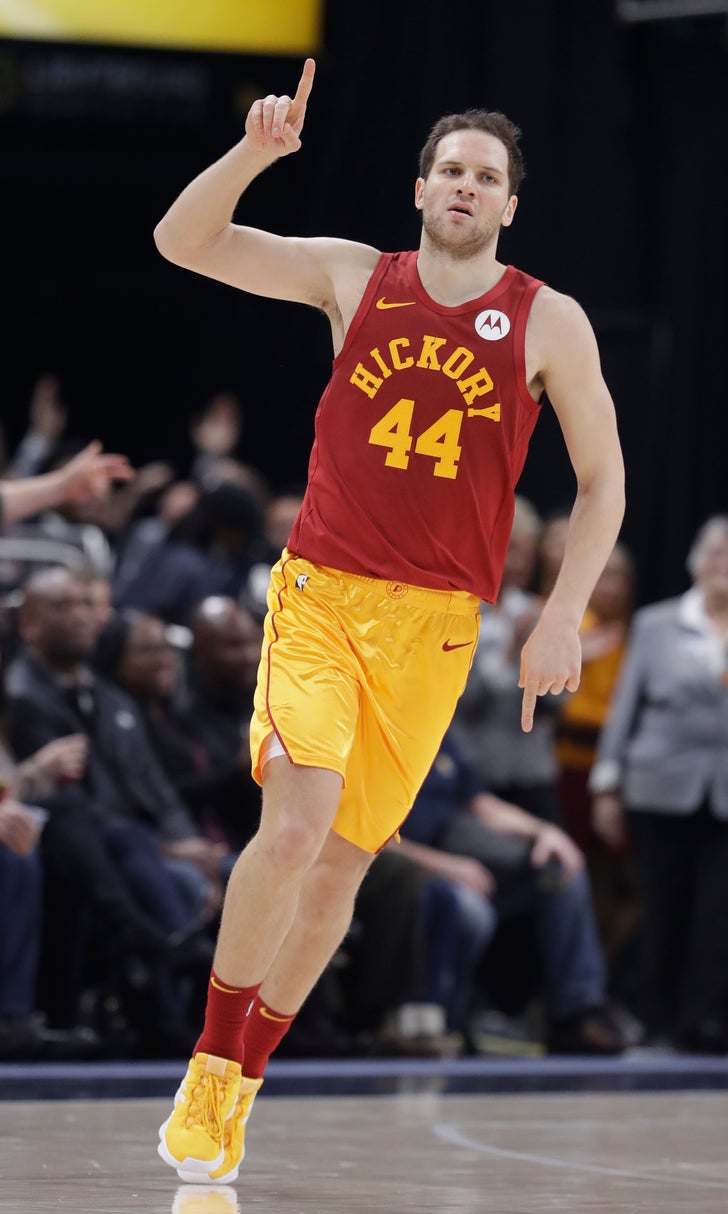 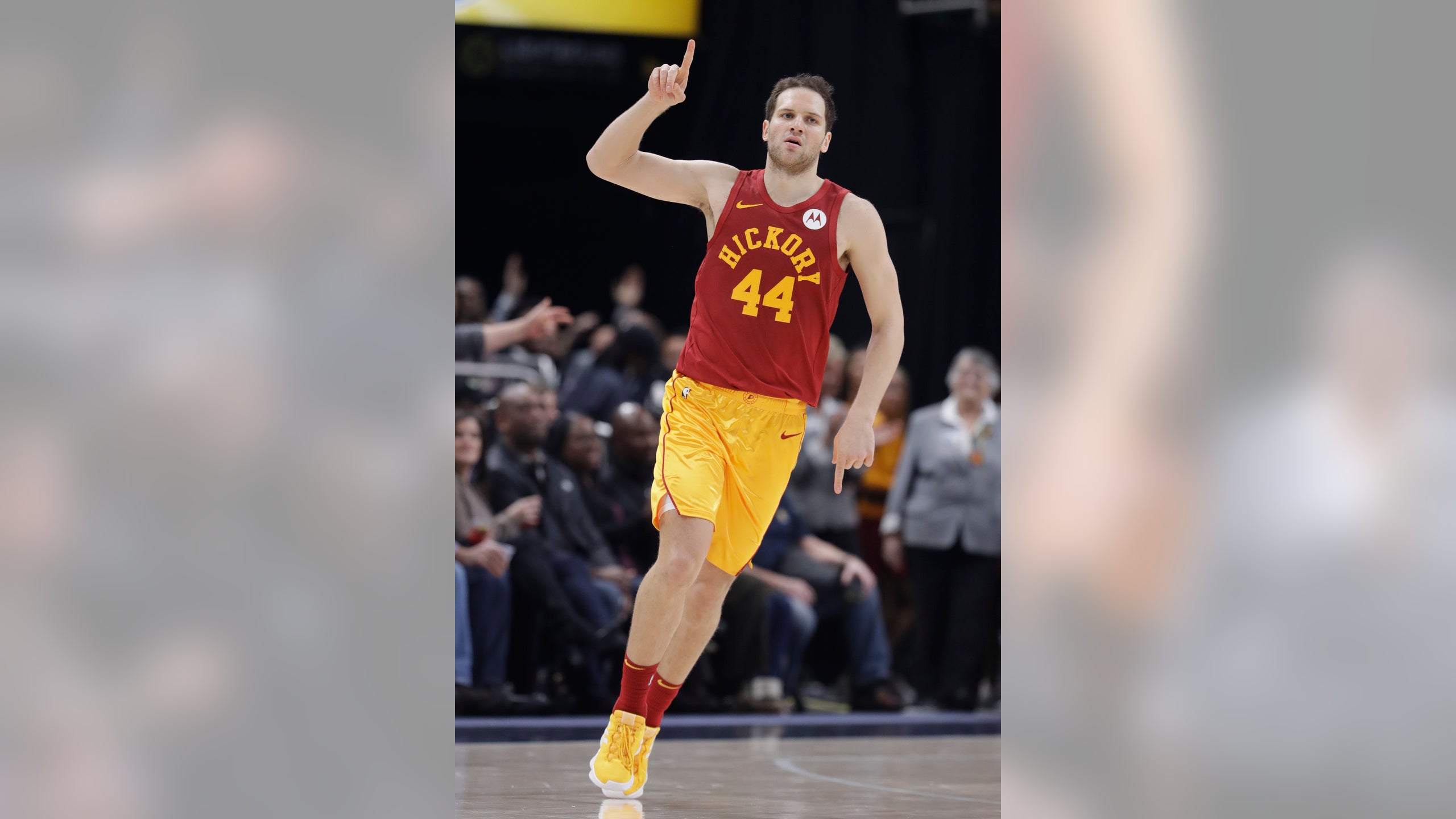 INDIANAPOLIS (AP) — The Indiana Pacers have found their rhythm even after losing Victor Oladipo.

Bojan Bogdanovic had 29 points and seven rebounds, and the Pacers beat the short-handed Los Angeles Clippers 116-92 on Thursday night.

"I think we've been connected," Pacers coach Nate McMillan said. "Defensively playing good, offensively we've got ball movement and guys are knocking down shots. I felt like we lost a rhythm for a few games. That four-game losing streak, I thought we lost a rhythm. But, we seemed to have found it with the guys that we have out on the floor."

Myles Turner had 17 points and tied his career high with six blocked shots, while Thaddeus Young and Darren Collison each scored 14 points for the Pacers, who won their fourth consecutive game.

Montrezl Harrell scored 19 points and Danilo Gallinari had 12 for the Clippers, who have a roster in transition after the NBA's trade deadline.

"It was tough, especially when you're playing against a very good team like Indiana," Gallinari said. "We didn't do a very good job tonight. We started pretty well, but we were not able to keep up for the while game."

The Pacers scored 13 straight during a 17-2 run late in the second quarter to pull away.

The Clippers officially announced after the game trade deadline moves that include acquiring center Ivica Zubac and forward Michael Beasley from the Los Angeles Lakers for center Mike Muscala. The Clippers also got forward JaMychal Green and guard Garrett Temple from the Memphis Grizzlies in exchange for guard Avery Bradley.

The game was delayed twice because a bat was loose inside Bankers Life Fieldhouse and flying around the court. The game was stopped at the 6:39 mark in the first quarter when a bat began flying around players and above fans. Play was stopped again with 5:19 left in the third. Staff used towels and security used nets to try trapping the bat while players tried kicking at it.

Pacers: Collison had five assists. ... Young had five rebounds and five steals. ... Indiana's 71 points in the first half were the most first-half points scored this season, surpassing that previous mark of 69 scored against the Lakers on Tuesday.

Clippers: At Boston on Saturday for the fifth of six games on the road.

Pacers: Host Cleveland on Saturday for the third of six straight home games.