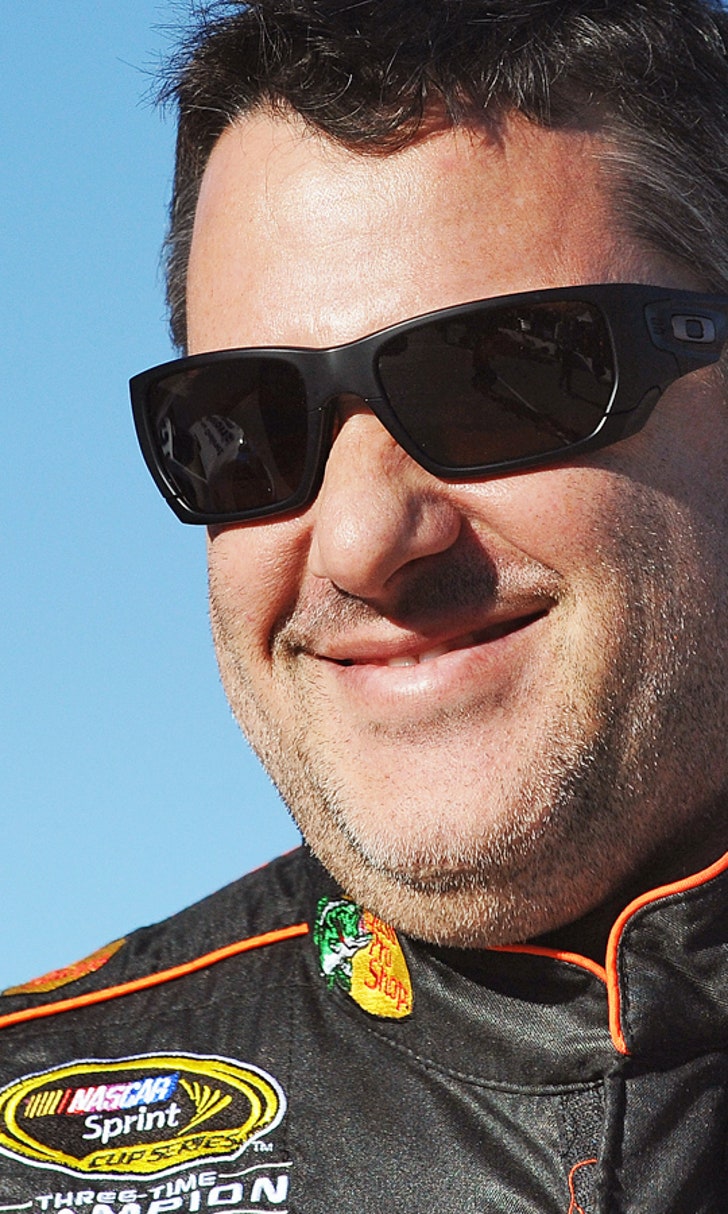 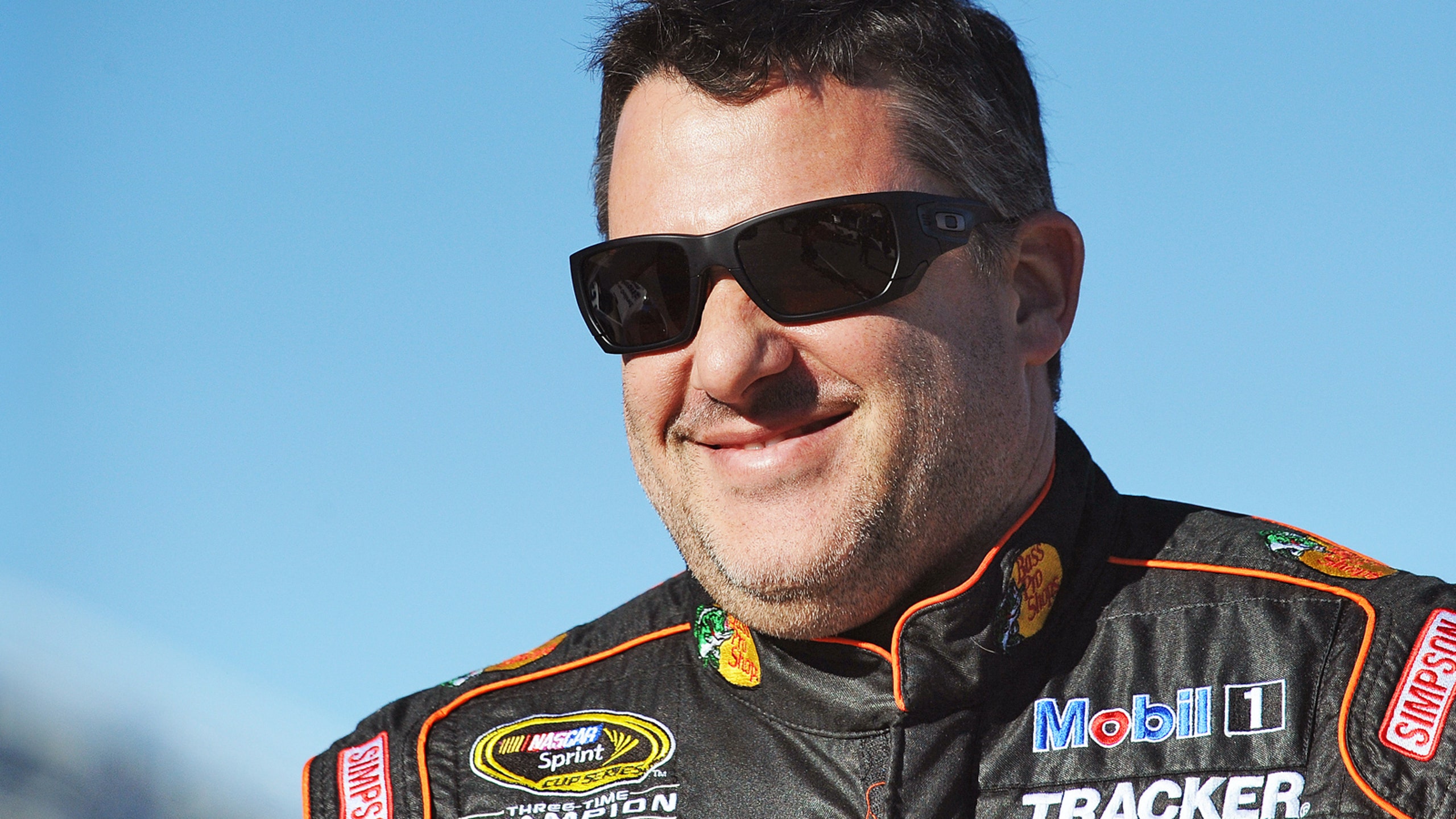 Stewart 'proud' of solid afternoon in a backup car at Martinsville 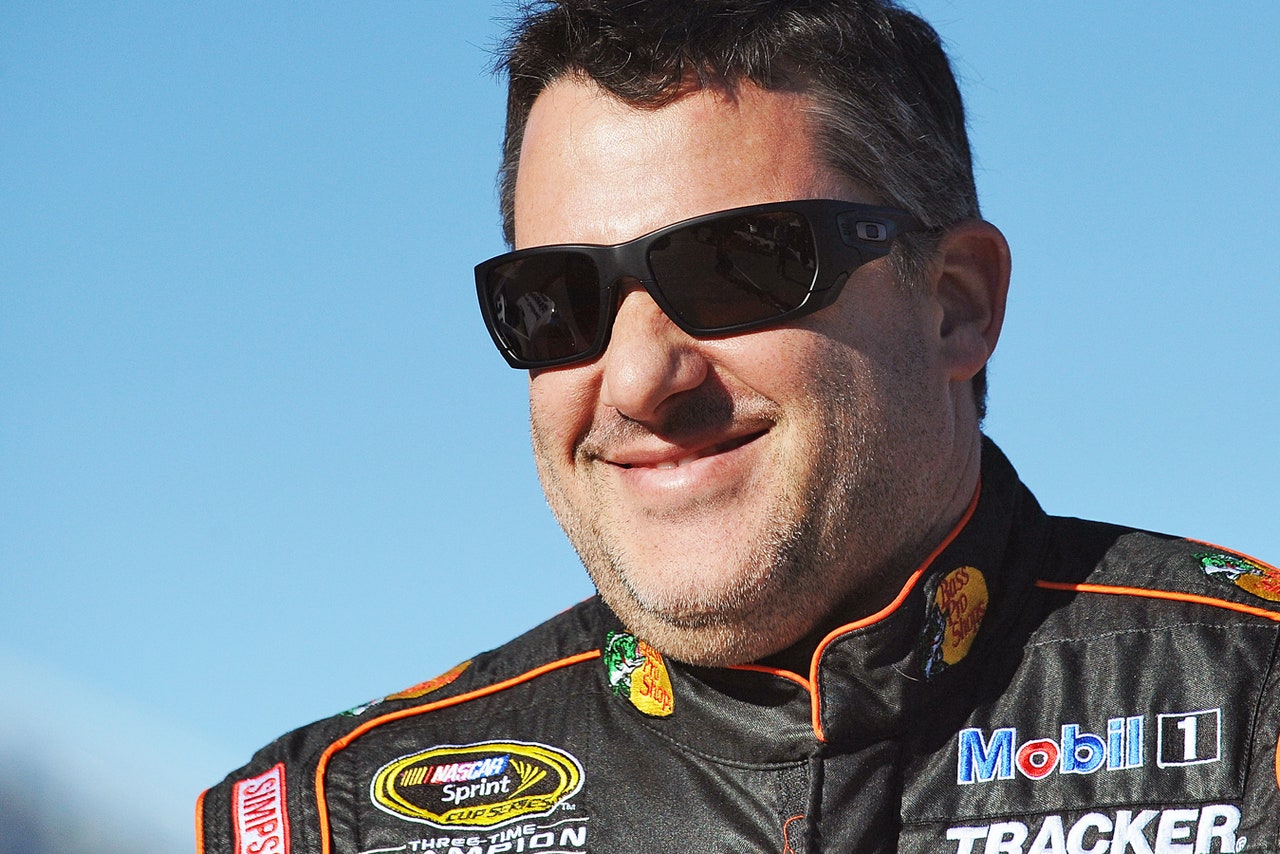 Completely lost in the numerous other storylines that made Sunday's race at Martinsville Speedway one of the most memorable in quite some time was the solid afternoon had by three-time Sprint Cup Series champion Tony Stewart.

Stewart, who has endured his worst season ever in terms of on-track results, finished 10th in a backup car after wrecking his No. 14 Stewart-Haas Racing Chevrolet in Saturday morning's practice.

The team rolled out the backup for Saturday's final practice at the .526-mile paperclip-shaped track, and Stewart, as a result, was forced to give up his 13th-place starting spot and line up at the rear.

On what turned out to be a chaotic afternoon at the Virginia short track, Stewart steered clear of the mayhem all around to record just his third top-10 finish in 33 races this season.

It was the first top 10 for the veteran driver and his Chad Johnston-led team since coming in ninth at Pocono Raceway on Aug. 2.

"I'm happy with it," said Stewart, who has not been to Victory Lane since June 2, 2013, at Dover International Speedway. "Getting hung on the outside is just the kiss of death here. We have struggled here the last three races that we have run here. We did something in 'Happy Hour' (final practice) with this second car that, to be honest, it was actually something I had a little input on. I'm not very smart and it wasn't because of me, for sure, but it was Chad and I and everybody working together and trying to find a solution that might fix our problem.

"We kind of made the change and stuck with it and knew that we weren't exactly where we wanted to be in 'Happy Hour,' but felt like in the race it was going to be better, and it was."

Stewart, who has announced plans to retire from Sprint Cup Series racing at the end of 2016, has yet to record a top-five finish this year.

His best result so far has been a sixth-place finish at Bristol in the spring.