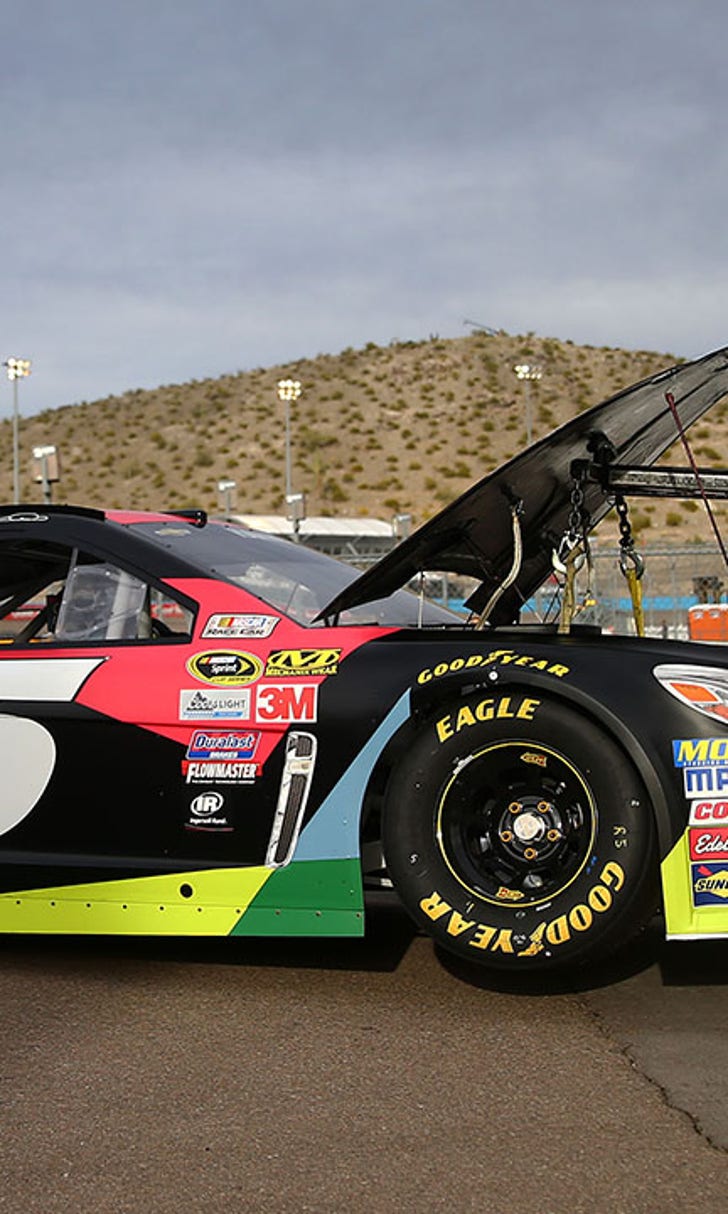 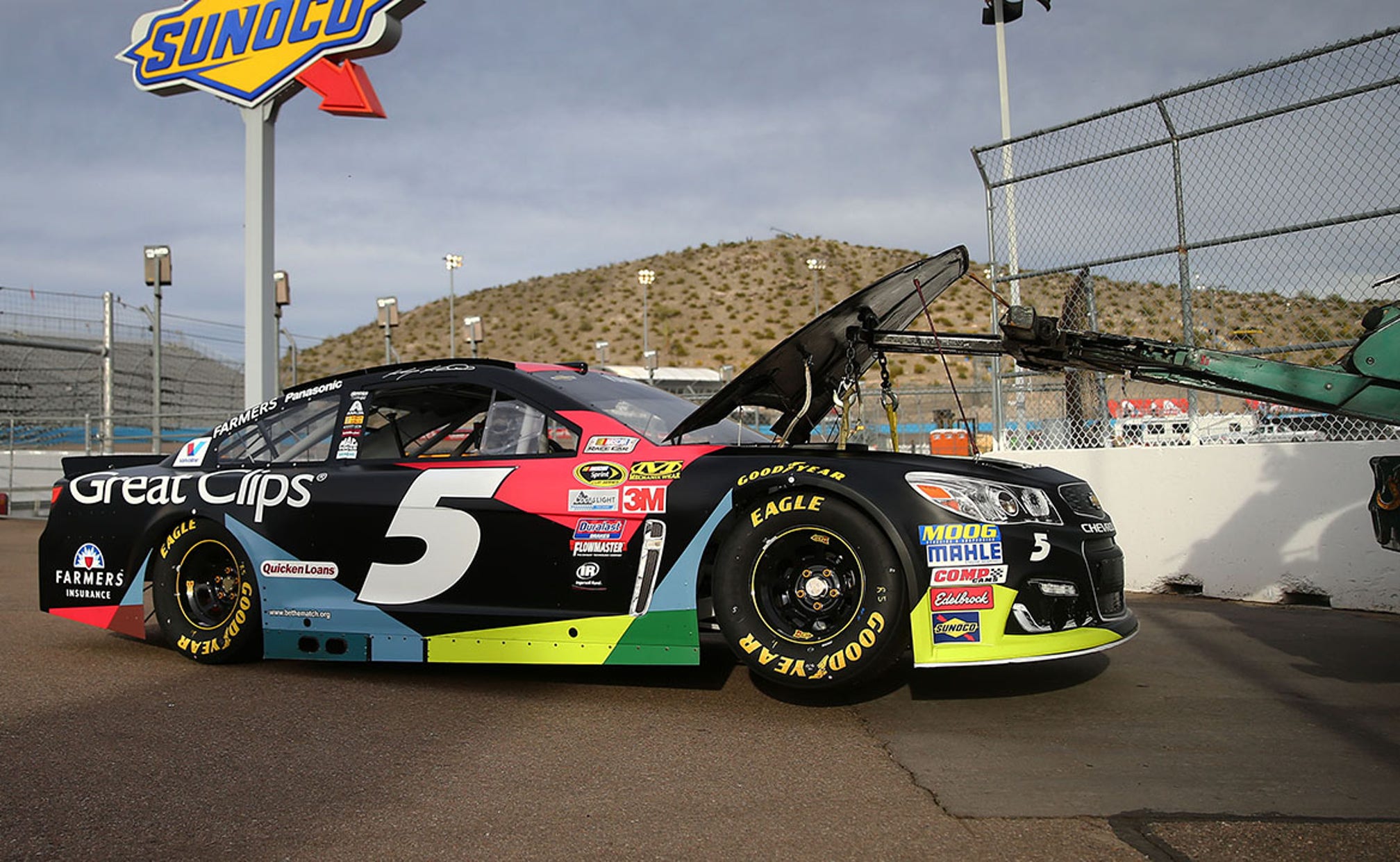 See what's been good, bad and ugly from a crazy weekend at Phoenix 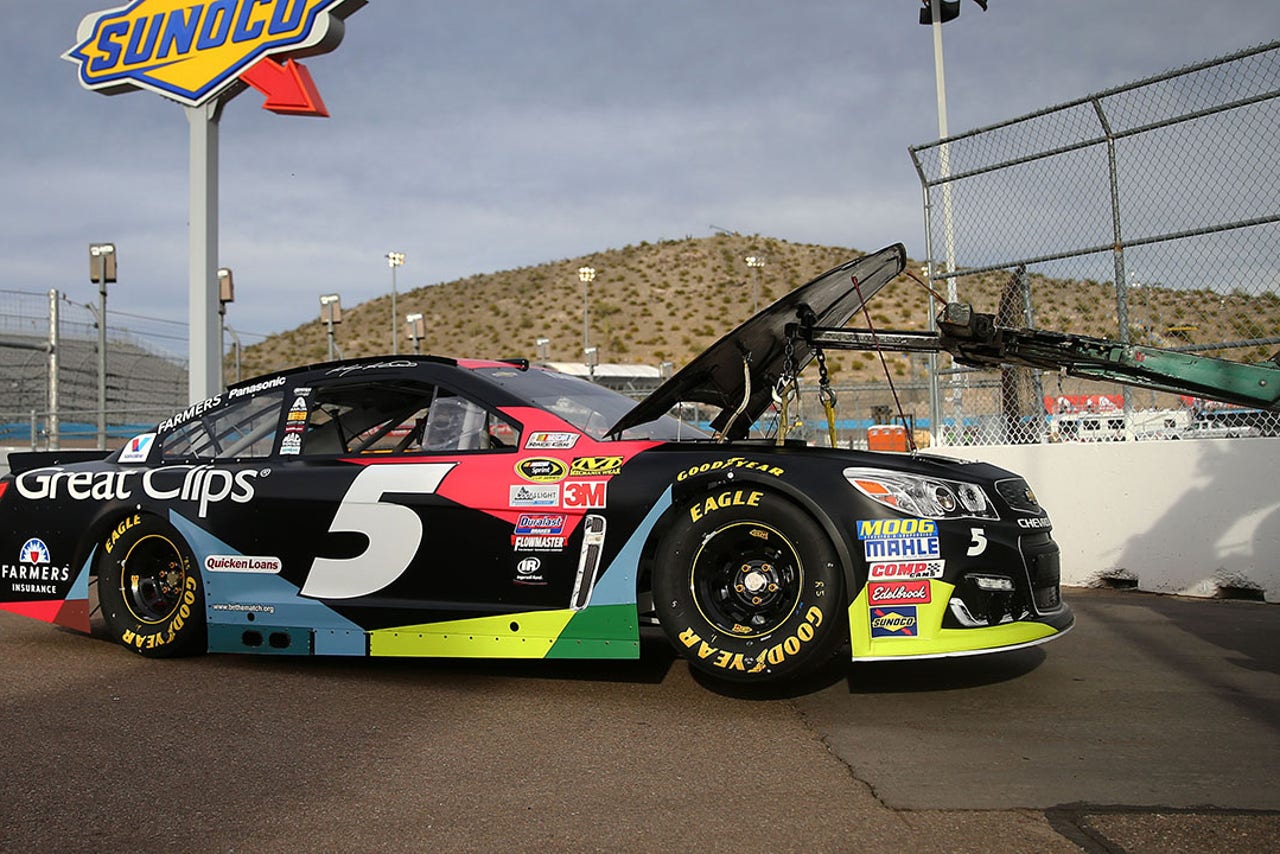 It's been sort of a strange weekend so far at Phoenix International Raceway, where 39 drivers will square off in Sunday's Good Sam 500 for race No. 4 of the NASCAR Sprint Cup Series season.

With that in mind, we serve up our version of the good, the bad & the ugly, straight out of the Sonoran Desert.

THE GOOD -- All the Joe Gibbs Racing Toyotas are fast, with Kyle Busch, Carl Edwards and Denny Hamlin qualifying 1-2-3 and Matt Kenseth sixth.  This team remains the odds-on favorite to win on Sunday, and all four JGR drivers have won Cup races at PIR.

THE BAD -- Clint Bowyer's one-and-done season with HScott Motorsports continues to be an epic strugglefest. The veteran driver qualified way back in 35th, and in the three practices was 35th, 27thand 31st.

THE UGLY -- Jimmie Johnson didn't properly fasten his steering wheel, which came off in his hands during a full-speed qualifying run Friday. A hard crash ensued and Johnson had to go to a backup car, which means he'll start from the rear, making the odds of a victory slim at best.

THE GOOD -- If anyone beats the JGR Toyotas, it likely will be either seven-time Phoenix winner Kevin Harvick or his Stewart-Haas Racing teammate Kurt Busch. These two drivers swept the top two spots in both of Saturday's practices. Busch will start Sunday's race fourth, while Harvick qualified 18th.

THE UGLY -- Kasey Kahne's EFI unit puked its guts during qualifying, when his engine pumped out more smoke than a Van Halen concert. Kahne has been fast in practice, but like his Hendrick teammate Johnson, Kahne will have to start at the back of the field.

THE GOOD -- Young guns Chase Elliott, Ryan Blaney and Austin Dillon all qualified in the top 20 and all were in the top 10 during Happy Hour. These are three drivers with a great shot at getting their first victories this year.

THE BAD -- Michael Annett qualified 38th in the 39-car field and then wrecked his primary car when something broke in the front-end of the car. The only good thing is that when Annett has to drop to the rear of the field for tomorrow' s race, he doesn't have far to drop.

THE UGLY -- None of the three Roush Fenway Racing drivers -- Greg Biffle, Ricky Stenhouse Jr. and Trevor Bayne -- was faster than 23rd in Happy Hour, although Stenhouse qualified 10th.

THE GOOD -- Martin Truex Jr. and the Furniture Row Racing team continue to be rock solid so far. Truex qualified eighth and was eighth again in Happy Hour, as the team's switch to Toyota has been a great move so far.