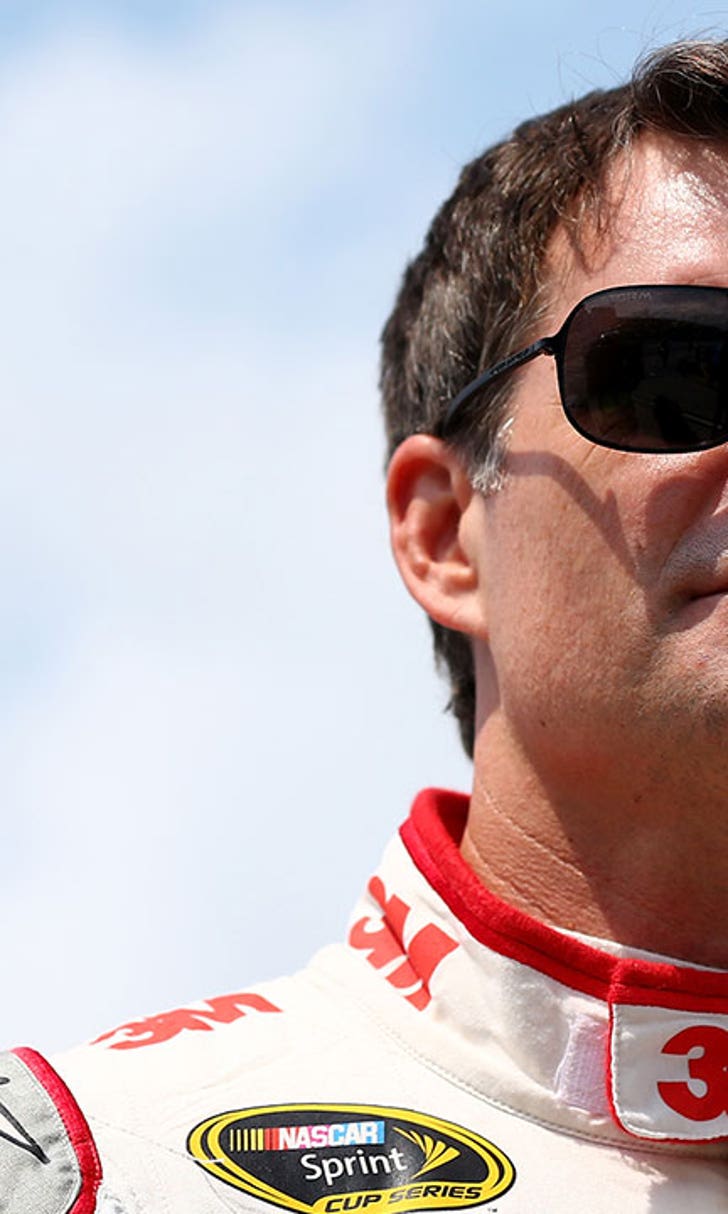 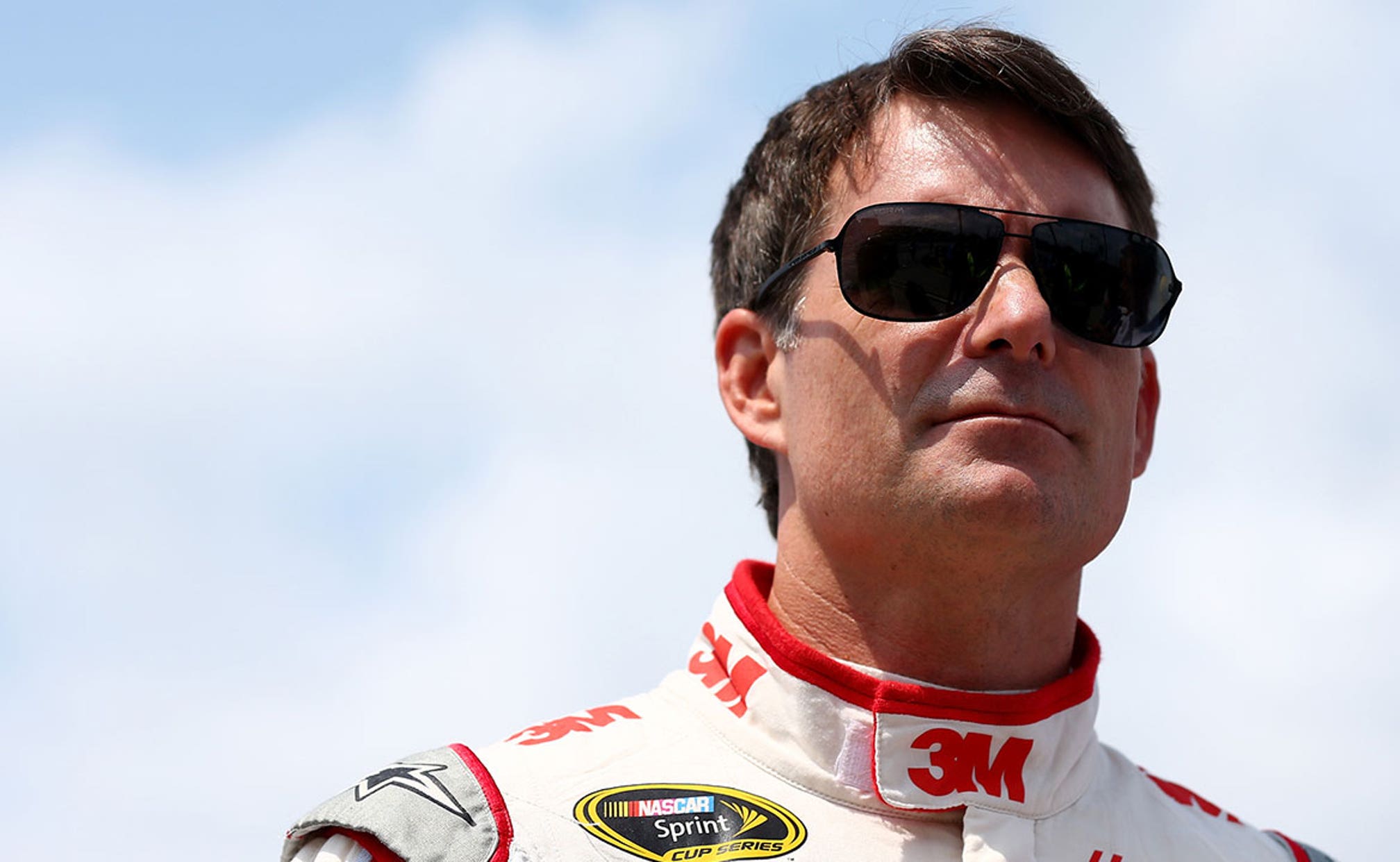 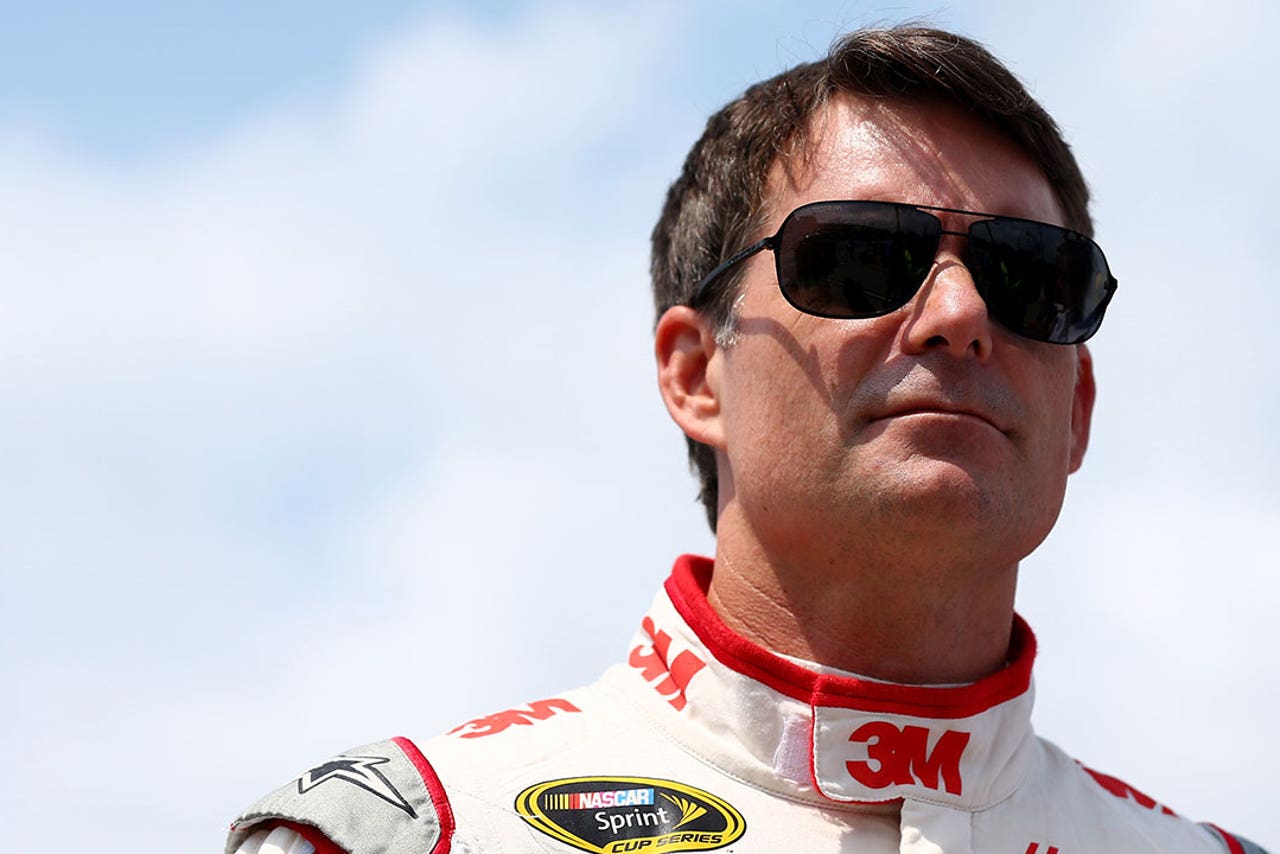 Throughout his illustrious career, four-time Sprint Cup Series champion Jeff Gordon has a total of seven victories at Darlington Raceway, including four consecutive Southern 500 wins. And that is how the stat books will remain.

Making his final start at the track 'Too Tough To Tame,' Gordon started the night fifth and took the checkered flag in the 16th spot.

Gordon was a figure inside the top 10 throughout the race, but when it came to the final stop of the night Gordon fell back to 16th. Over the final eight laps Gordon could not regain the positions lost.

"We just couldn't ever get track position," Gordon said after Sunday night's race. "I don't know we struggled tonight. We got it pretty good on the short runs and we were mediocre on the long runs, but not great. We just had some issues on pit road."

With just one race left before the 16-driver Chase field is set, Gordon is sitting 14th in the standings just 18 points ahead of Clint Bowyer in the 16th spot.

Prior to Sunday's race, Gordon admitted the pressure was definitely on to make the Chase, saying it would "be unfortunate" if he was not part of the championship battle.

"All I've wanted this year is to end my career by being competitive," Gordon said Friday at Darlington. "As competitive as we were last year it would be pretty disappointing if we didn't make it. I feel like we have been fairly competitive this year. I can't say that the reason we are in the position we are in right now is just because we haven't run well enough. We have just had some things that haven't gone our way. But we also haven't performed up to par with what we expected to do this year.

Instead of cruising through Richmond locked in the Chase, Gordon will have even more pressure to secure his spot among the final 16. However, the veteran has dealt with stress before and knows he has what it takes to overcome it.

"There's always stress and pressure in this sport, certainly with the new Chase format; it's added to it in a big way," he said. "And we've been in a situation before where we've gone to Richmond and we had to perform and I feel like we've done a pretty good job with that over the years."