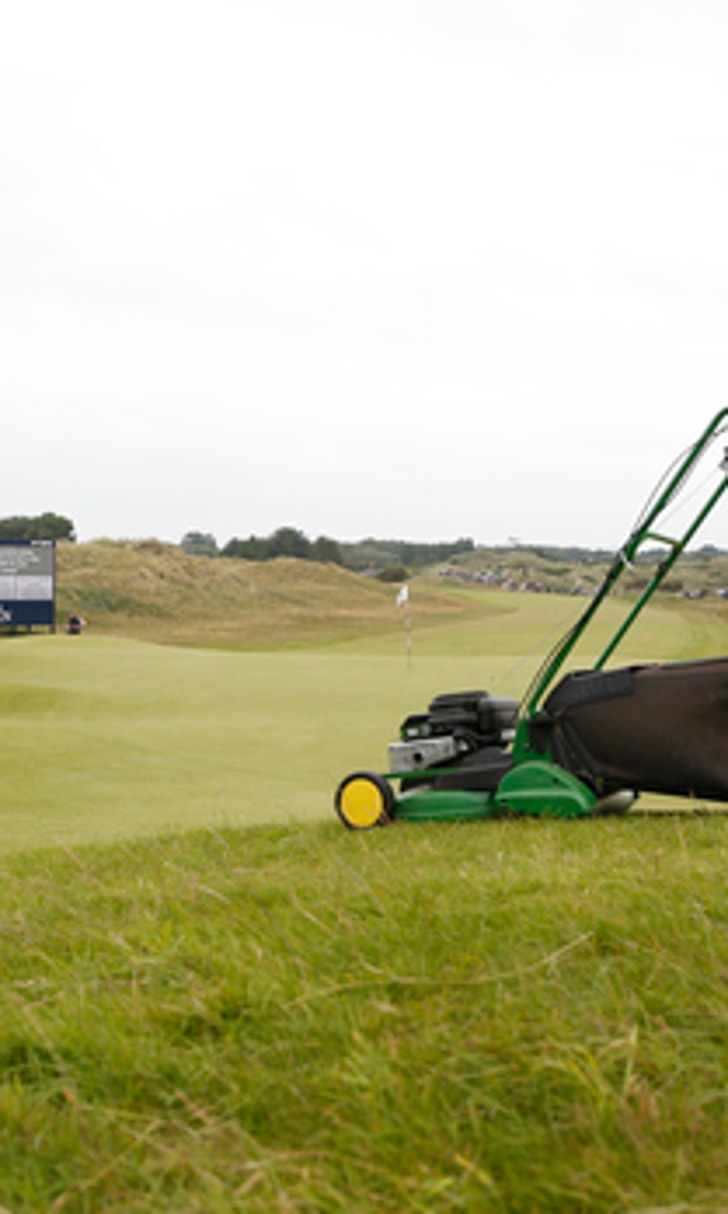 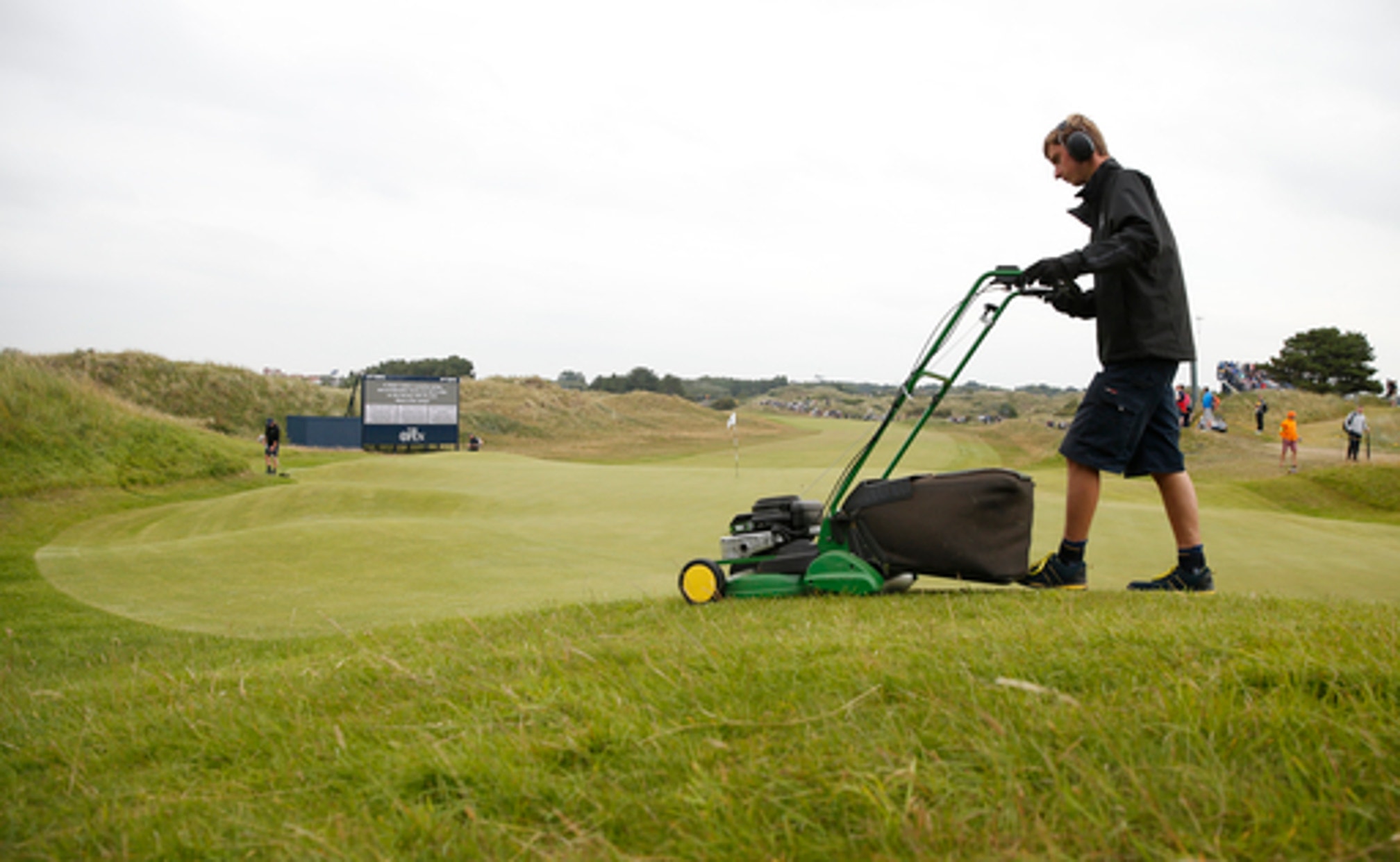 SOUTHPORT, England (AP) The sixth hole at Royal Birkdale lived up to its fearsome reputation Thursday.

David Duval can vouch for that.

The 2001 British Open champion ran up a quadruple-bogey 8 and was one of eight players to make double or worse at the 499-yard hole that ranked No. 1 in the first round, with an average score of 4.5. It was the toughest hole the last two Opens held at Birkdale, in 1998 and 2008.

The signature hole on the front side is a left-to-right dog-leg that requires a precise drive and a long second shot to an elevated and well-contoured green protected by three bunkers at the front - two on the right and one on the left - and surrounded by dunes.

Dustin Johnson was asked before the tournament what he would call the hole if it was to be given a name, like they do at St. Andrews and some other Open courses.

''Probably words I couldn't use in a press conference,'' the top-ranked Johnson said.

Henrik Stenson said he was sure it will be the toughest hole this week. Jason Day said making par would be like making a birdie.

There were only eight birdies in the 156-man field.

Except for a few hours early in the round when the wind was coming in from the west off the sea, it was a tee shot into the wind. Brooks Koepka, Tommy Fleetwood and Hideki Matsuyama all took driver, hitting over the pot bunker on the right (the inner bend of the dog leg) at about 280 yards.

On the left, there's a bunker at 230 yards and another at 310 yards. Hit the drive down the middle but too far, there's rough and beyond that a ditch at the top of the bend.

The second shots, which for most players was between 200-220 yards, proved to be tough Thursday.

None of Koepka, Fleetwood and Matsuyama found the green with their approach. Fleetwood went so far left, his ball ended in knee-high rough down a bank. He hacked out and made bogey.

Spieth hit 4-iron from 215 yards, landing his ball on the front of the green and 60 feet from the pin.

Possibly the most famous incident on the hole came in 1998, when Mark O'Meara spent four minutes looking for his ball after his second shot drifted right into knee-high grass. Thinking his ball was lost, he started back down the fairway only for a spectator to find it and pick it up.

The ruling was O'Meara's ball had been identified within the allotted five minutes, and he was granted a free drop. He made bogey and went on to win.