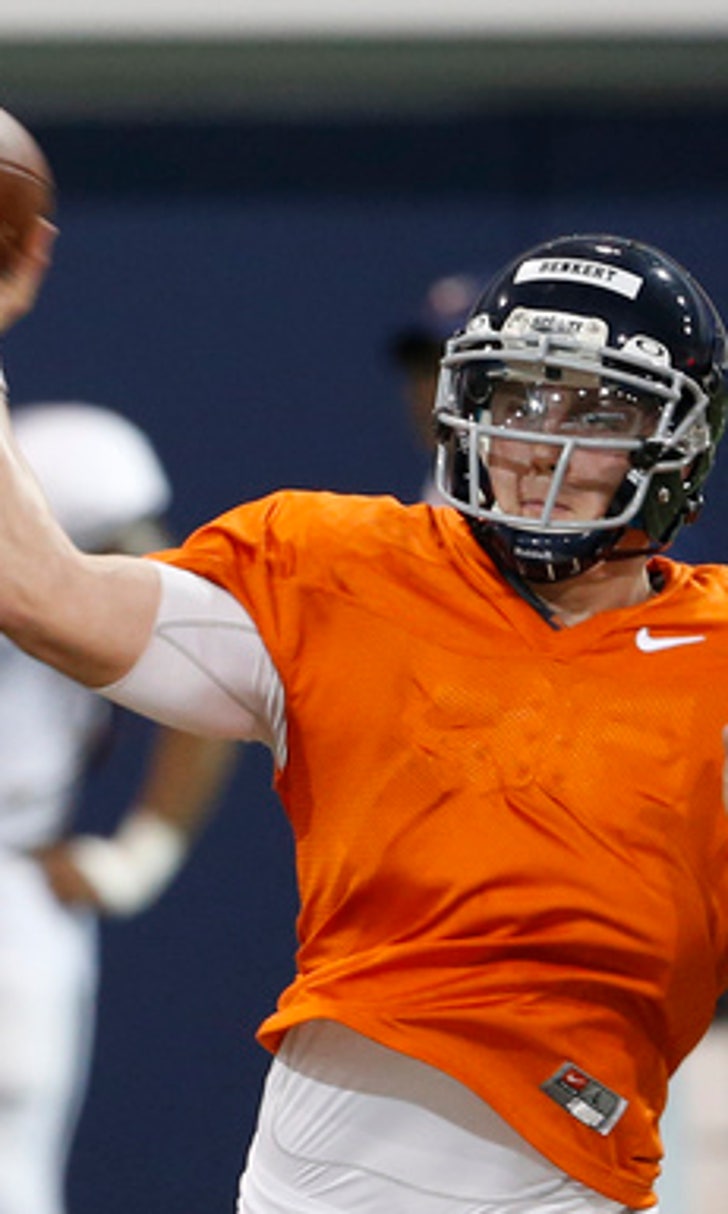 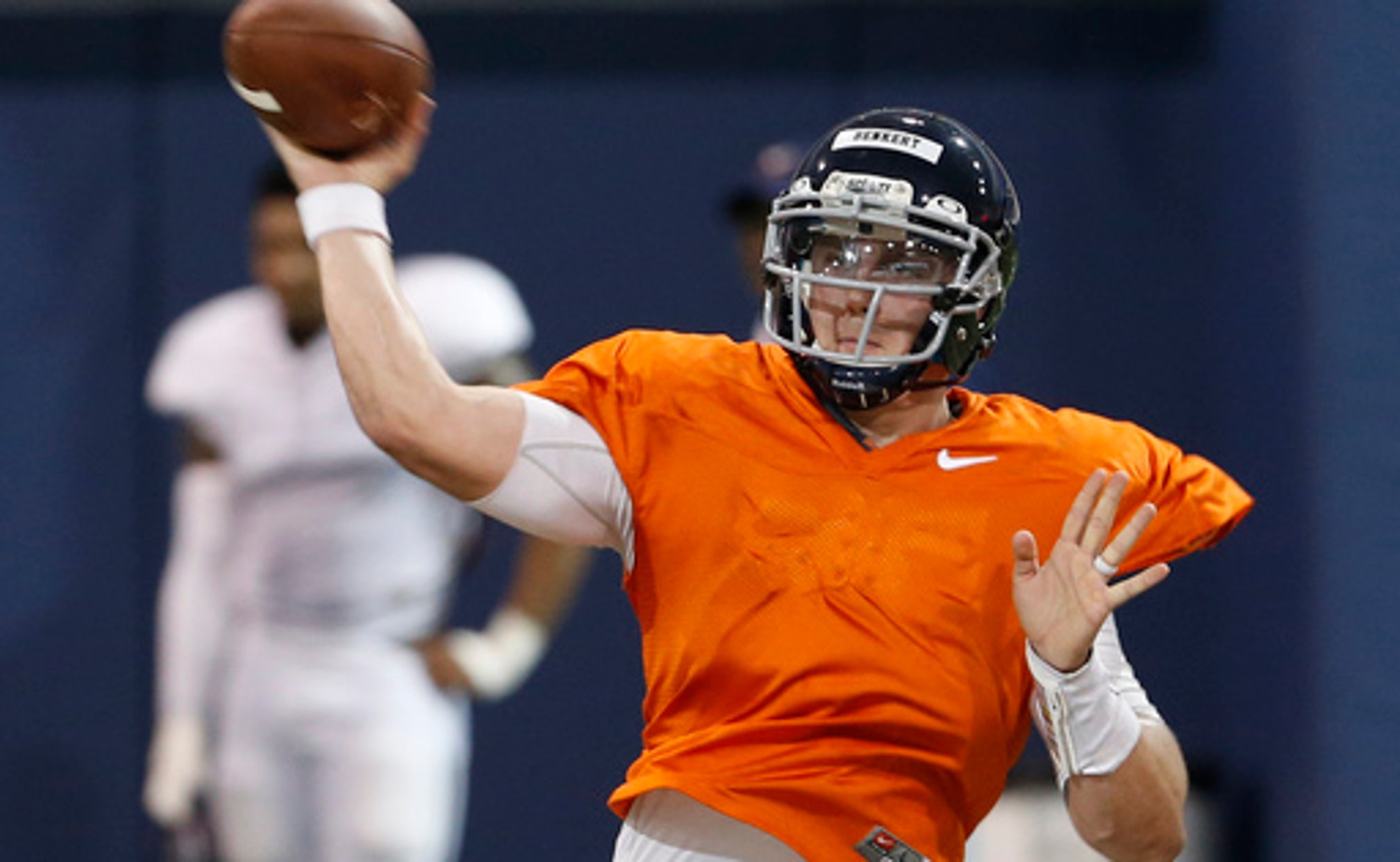 CHARLOTTESVILLE, Va. (AP) Bronco Mendenhall heads into his second season at Virginia with an experienced defense and hopes that his offense will have many more weapons than a year ago.

He also hopes the year he's spent working on the Cavaliers' mental approach will show dividends when they open against William & Mary on Saturday.

The difference is certain to be evident in one of his three captains: quarterback Kurt Benkert.

''I would say, last year there was a lot excitement - new coaching staff, new this, new that, new schemes,'' the senior QB said Monday. ''And we went in with a lot of confidence because we worked hard and that's all that our confidence was based off of. Now that we've been through it, we got hit in our mouths a few times last year, and really knowing what we're made of and seeing what we're able to push through, I wouldn't say it's a false confidence like it was last year.

''I think there's a good edge to us and I think we really believe that we can do this.''

This year, Benkert's ability to stay healthy will likely go a long way in determining their ability to improve on last year's 2-10 mark. While eight starters return on defense, Benkert's backup is freshman Lindell Stone, who was playing high school football not far from the Virginia campus at this time a year ago.

''He's one of the best football players on our team,'' Mendenhall said of Benkert, who transferred from East Carolina and won the starting job last year. Early in the season, he injured his non-throwing shoulder fighting for extra yardage and became increasingly skittish behind a mediocre-at-best offensive line.

Now, he's lost weight, gained speed and no longer feels the effects of knee surgery that slowed him last season. The line also is improved, he and his coach agree, bolstered by the additions of two graduate transfers: 6-foot-4, 325-pound John Montelus from Notre Dame and 6-5, 320-pound Brandon Pertile from Oklahoma State.

Still, his coach said, he'd rather have Benkert be smart about what he tries to do that get hurt trying to do too much.

For his part, Benkert said the Cavaliers will have a lot more offensive options this season. Andre Levrone and Joe Reed join Doni Dowling as deep threats in the passing game, and Mendenhall said offensive coaches spent the sprint looking for ways to expand the role of versatile hybrid Olamide Zaccheaus.

''I think you guys will see on Saturday. I think we're a completely different offense,'' Benkert said. ''We do a really good job right now of getting everyone the ball, playing to each of our players' strengths. I'm excited for everybody to see all the work coach Anae and the coaching staff has been doing for us.''