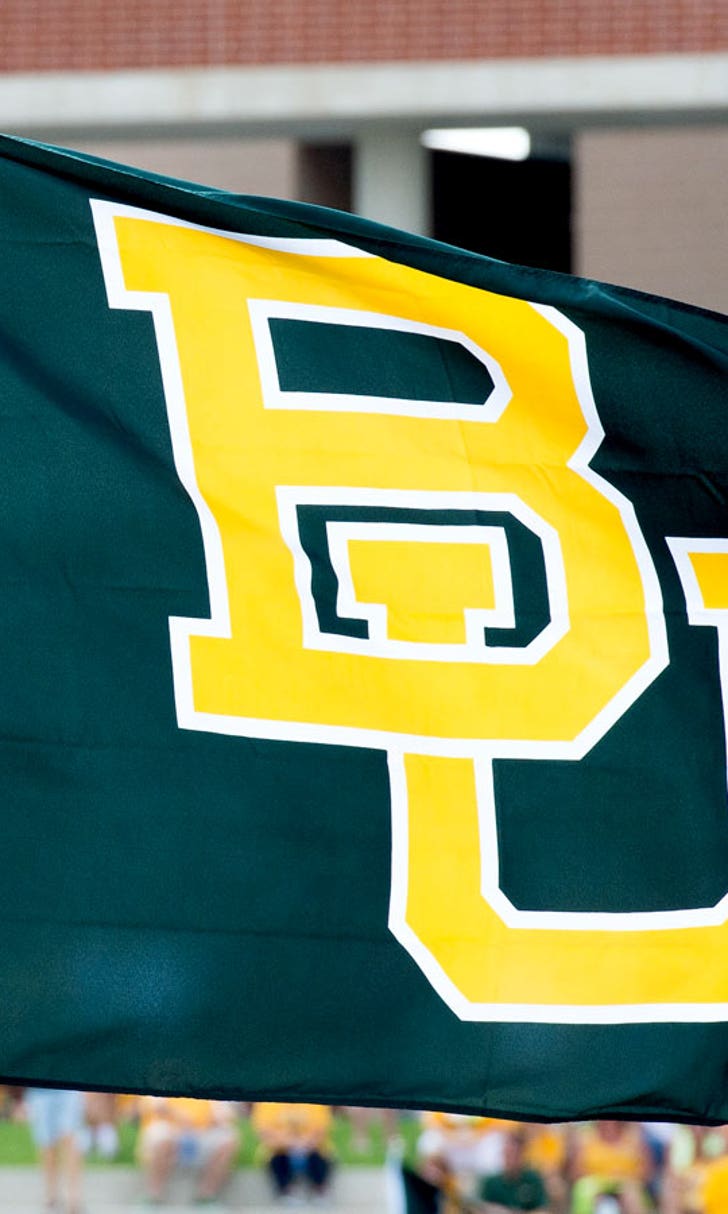 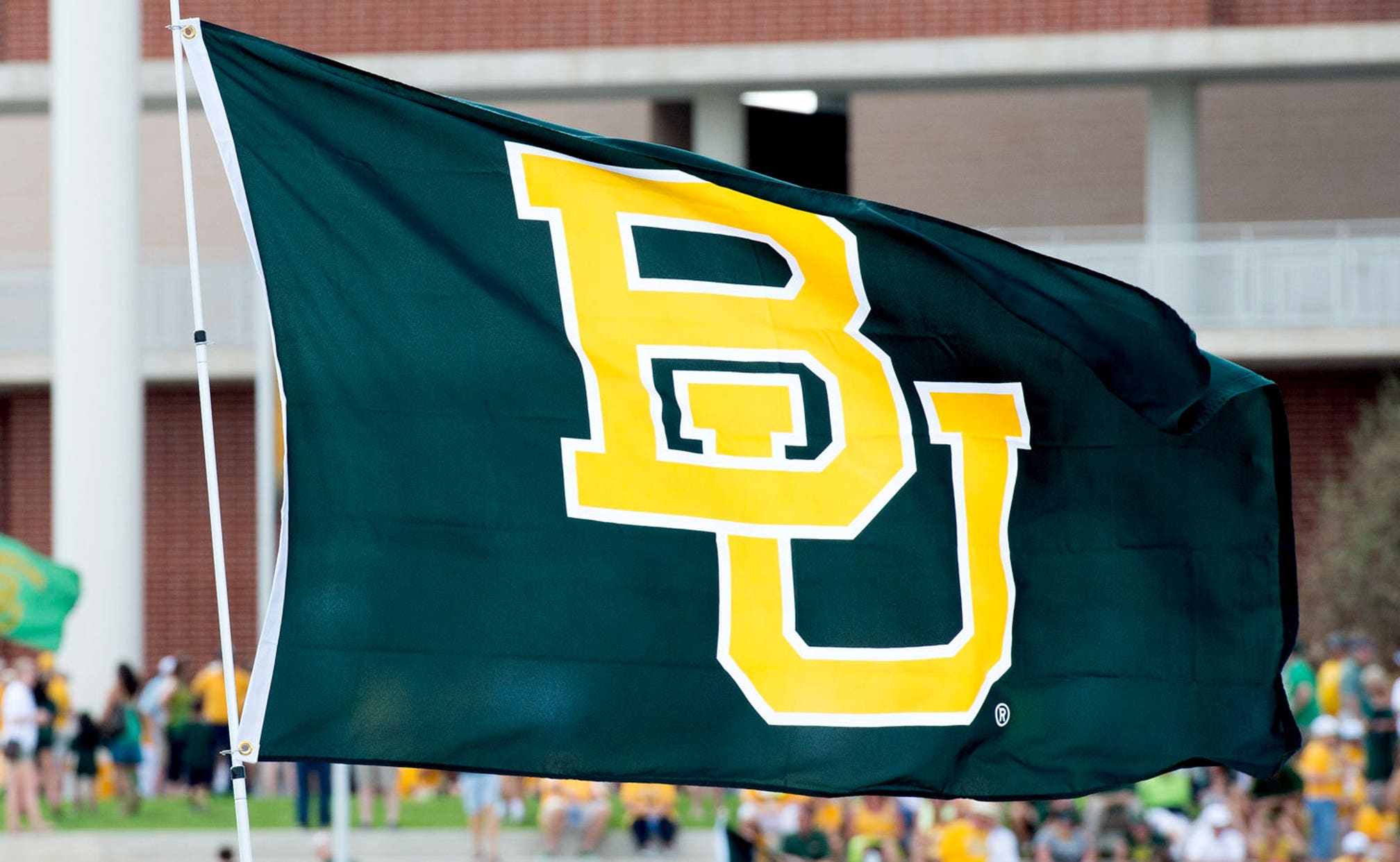 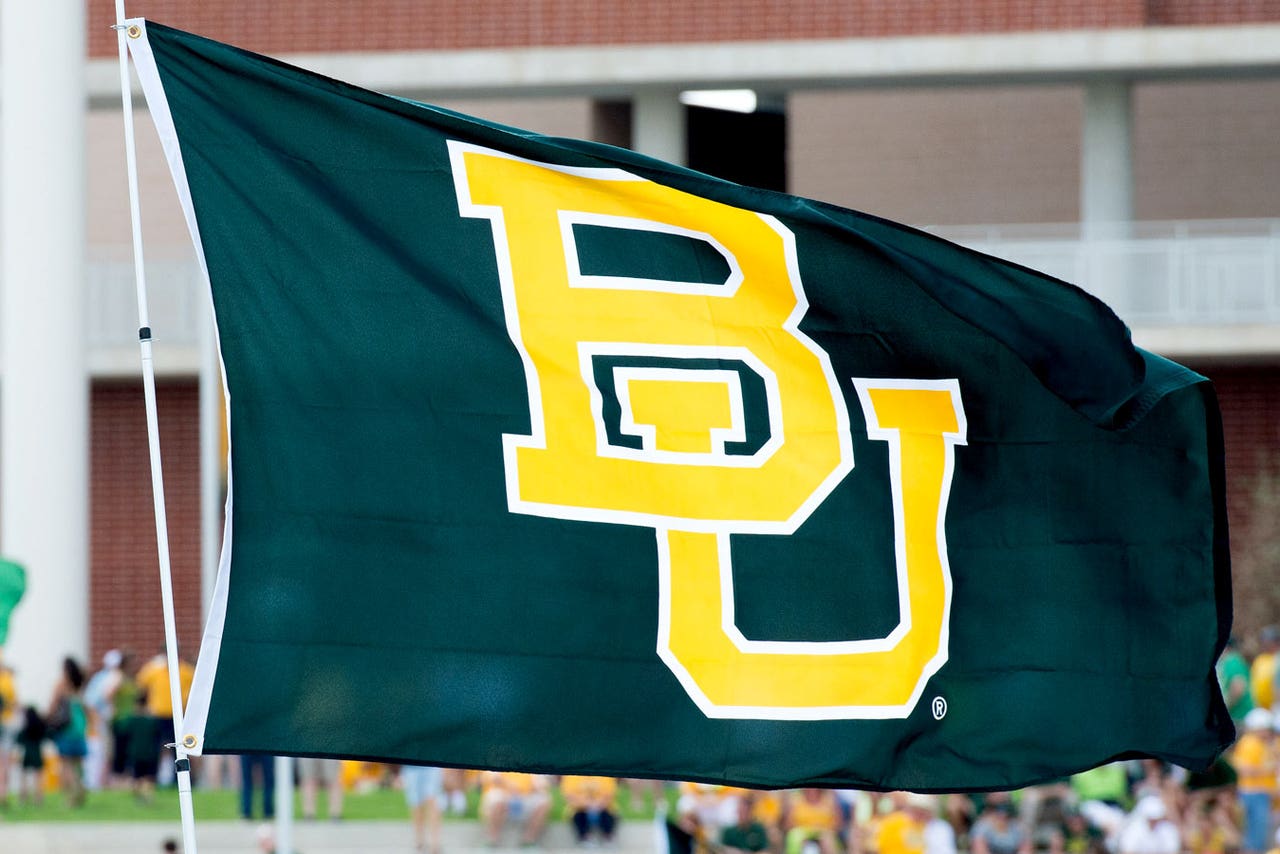 Colbert, according to David Smoak of ESPN Radio-Central Texas, will miss the game with a torn labrum. Left guard Blake Muir will most likely move to right tackle with backup right guard Desmine Hilliard moving to left guard.

The No. 17 Bears are already without their top two quarterbacks, Seth Russell and Jarrett Stidham, senior 1,000-yard running back Shock Linwood and Biletnikoff-winning wide receiver Corey Coleman as they try to stop a two-game bowl skid against No. 10 North Carolina.