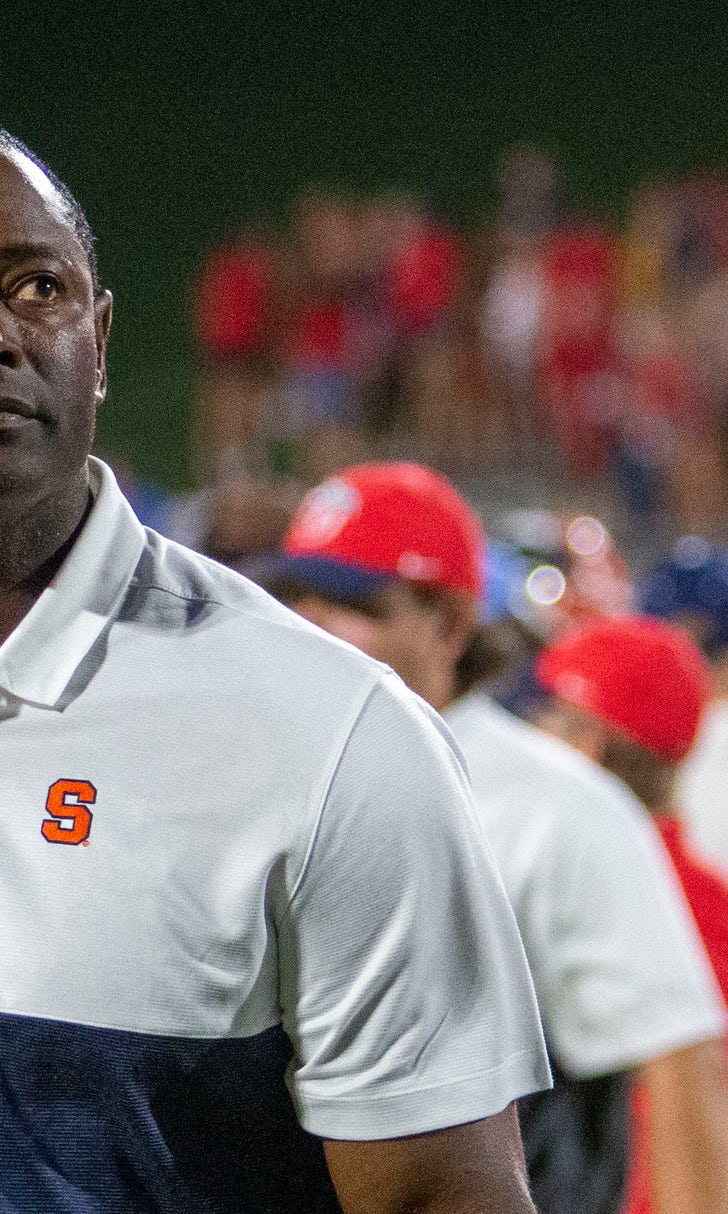 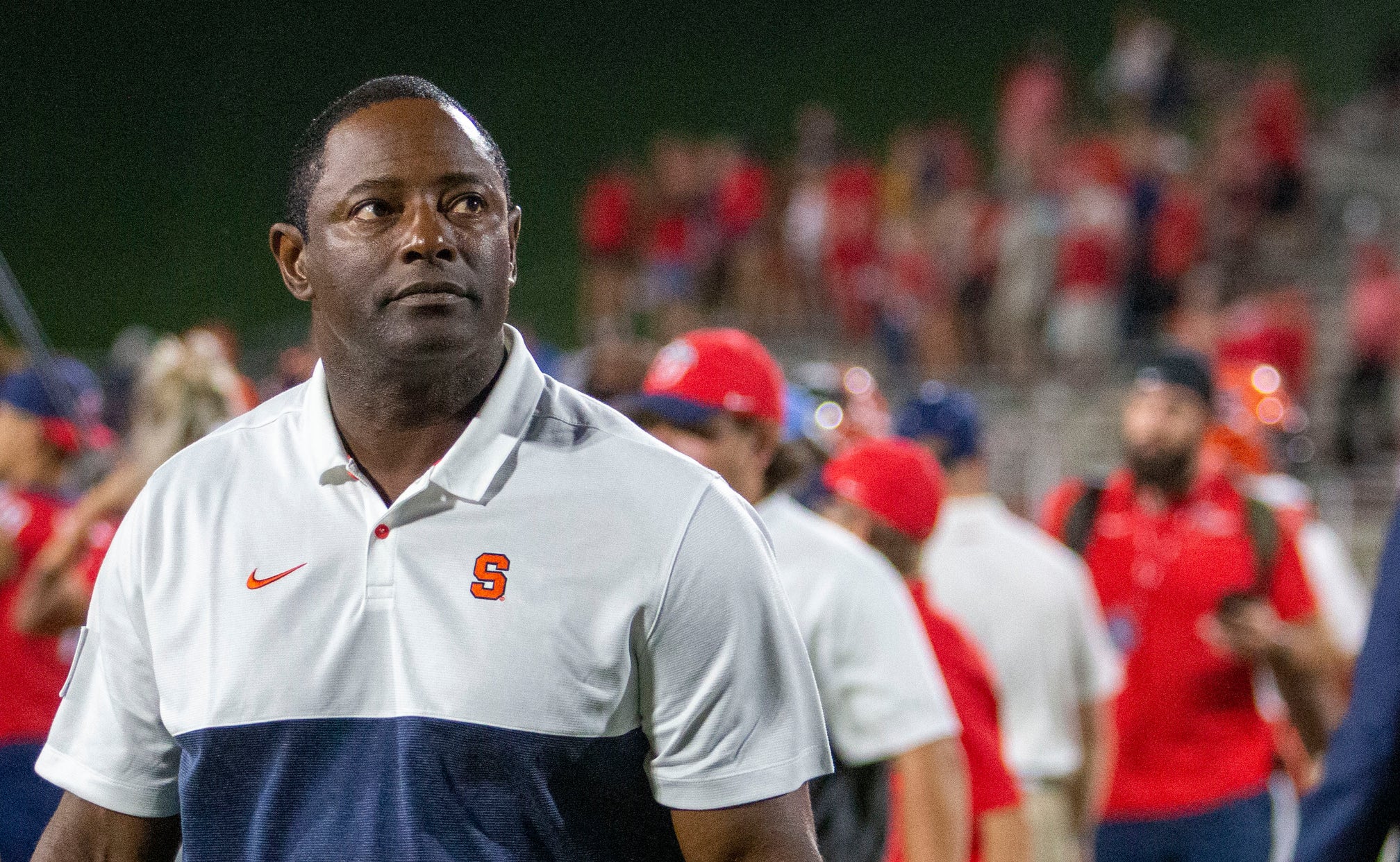 No. 21 Syracuse, Maryland clash after cruising in openers

COLLEGE PARK, Md. (AP) — It's time to find out just how good is Maryland, and for Syracuse to prove it belongs in the Top 25.

Scoring at will against an overmatched opponent, the Terrapins launched their first season under coach Michael Locksley last weekend with an attention-grabbing 79-0 rout of Howard.

For an encore, Maryland will seek to knock off No. 21 Syracuse on Saturday.

"It will be a good gauge, playing against a ranked team that won 10 games last year," said Terps quarterback Josh Jackson, who threw four touchdown passes in his Maryland debut.

The Orangemen opened with a methodical 24-0 victory at Liberty. Their goal this week is to climb in the rankings and gain some momentum for next week's matchup with No. 1 Clemson.

Coach Dino Babers knows it would be foolish to look past the Terrapins, who last year went 5-7 under interim coach Matt Canada but gave mighty Ohio State a scare before falling in overtime.

"We're playing a Big Ten football team. The last time I saw this team on TV they had a different head coach, different coaches and I thought they were about to beat Ohio State," Babers said. "That's how good their personnel is, and I don't feel like they've lost that much personnel."

Quite the opposite. Locksley has used the transfer portal to add talent, most notably Jackson, a transfer from Virginia Tech who last week helped Maryland score a school-record 56 points in the first half.

"They've reloaded with a lot of fantastic players," Babers said. "We've got our hands full and we're playing them at their place."

Some more things to know about the first Syracuse-Maryland matchup since 2014:

DeVito went 17 for 35 for 176 yards and two interceptions. Part of the issue was sub-par communication between a new quarterback and a receiving corps that was banged up during preseason camp, an issue that shouldn't be a problem on Saturday.

"This is guys being hurt, not hurt, not in and throwing off the timing in the passing game," Babers said.

Both defenses specialize in bothering the quarterback and forcing turnovers.

The Orangemen have forced a turnover in 15 straight games, the fourth-longest streak in the nation, and Maryland is just behind at 13 in a row.

Regarding his team's so-so performance on offense last week, Syracuse linebacker Lakiem Williams said, "I feel like every offense kind of starts off slow in the beginning of the season. They've got new receivers out there, a new o-line. Once they find their groove, I feel like they'll pick up."

Maybe so, but Maryland amassed 623 yards behind with Jackson, three sophomores on the offensive line and receiver Dontay Demus Jr., who had 100 yards receiving and two touchdown catches in his first college start.

ROAR OF THE CROWD

Lagging attendance has been an issue at Maryland in the past, and the crowd of 32,761 for Locksley's debut on a gorgeous afternoon was a bit of a disappointment.

Locksley hopes more people in the stadium will give the Terrapins a true home-field advantage.

"It's important to try to get a crowd there," the coach said. "You know, when you play in tight, hard-fought games, the crowd becomes a factor. We hope that we can continue to get people interested in coming out to the shell to watch us play."

A win over Syracuse in Maryland's final non-conference home game can only help generate interest in a team with four straight losing seasons.