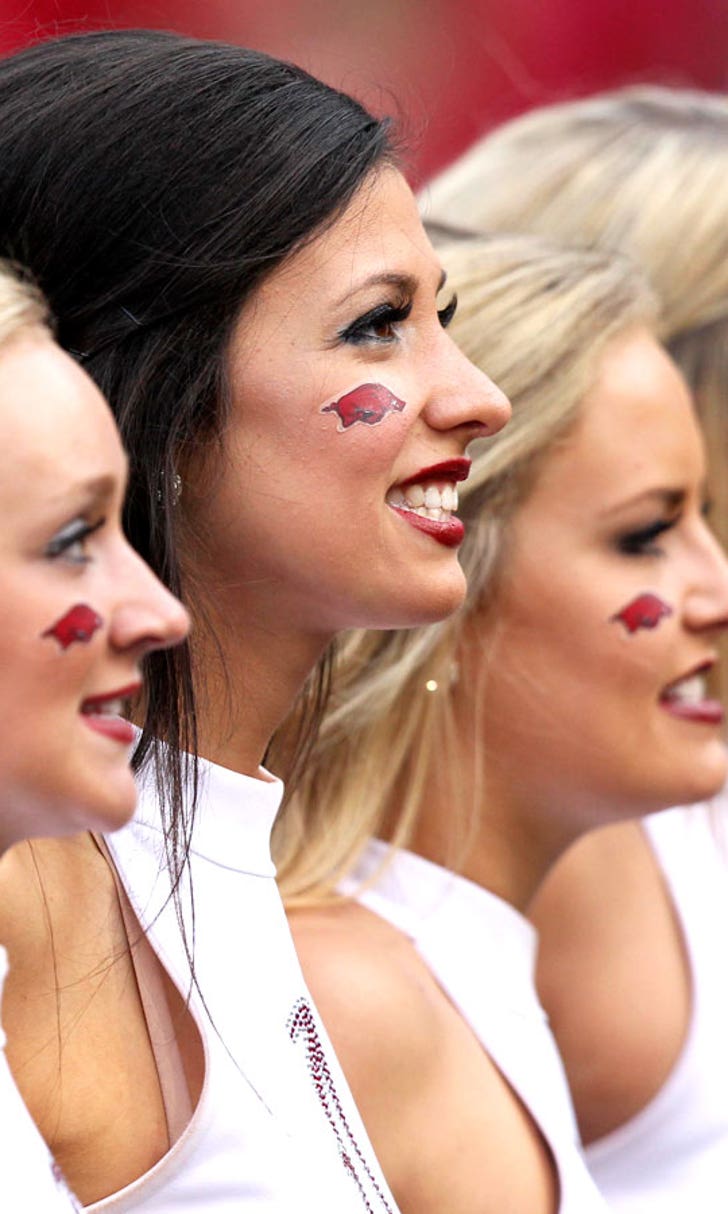 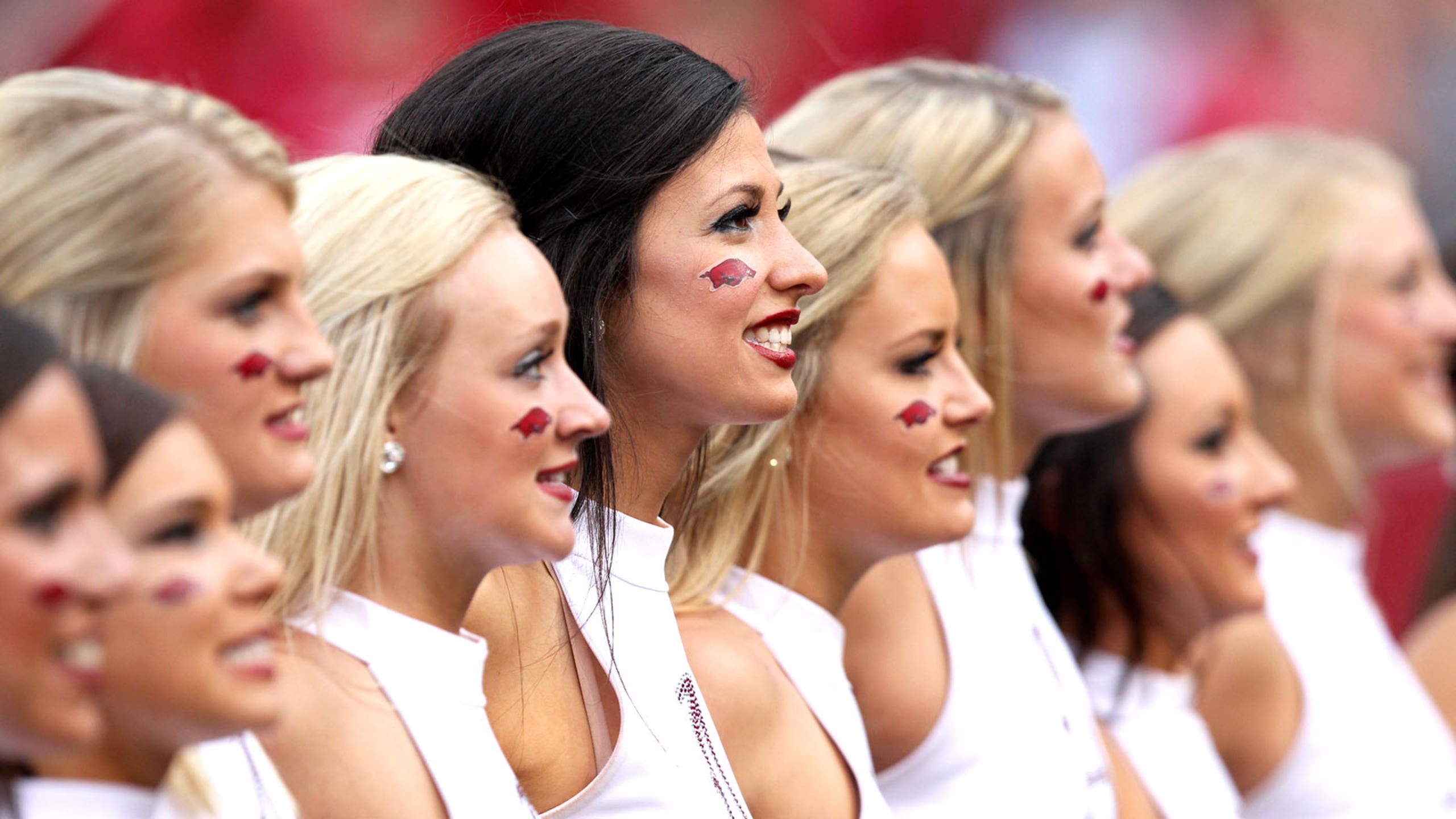 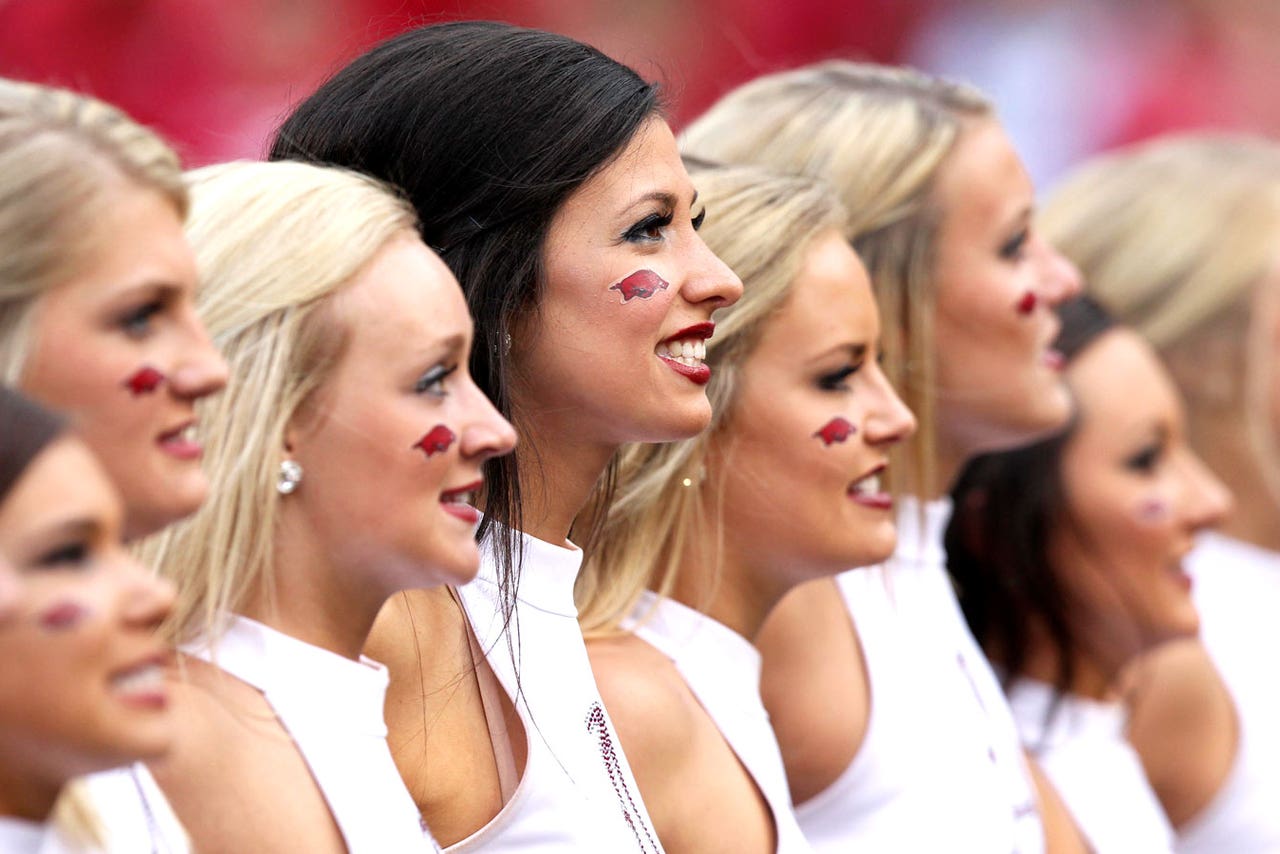 When Arkansas goes up against an overmatched opponent like Tennessee-Martin, it should dominate the line of scrimmage. Well guess what happened, they did.

The Razorbacks ran for nearly 300 yards on the ground and six touchdowns in the 63-28 home victory. Thanks to the offensive line, the Hogs were never challenged in the game. Unfortunately only one lineman could be individually honored and this week center Mitch Smothers earned the SEC Offensive Lineman of the Week award.

Via the SEC Week Nine Player of the Week press release:

• Made his 21st straight start at center.

• Earned the highest grade on the line at 91 percent without a missed assignment.

• Paved the way for season-bests of 291 yards and six touchdowns on the ground in the win over UT Martin.

• Running back Alex Collins broke the 100-yard mark on the ground for the sixth time this season with a season-high 173 yards on 16 carries - all 16 carries went for positive yards.