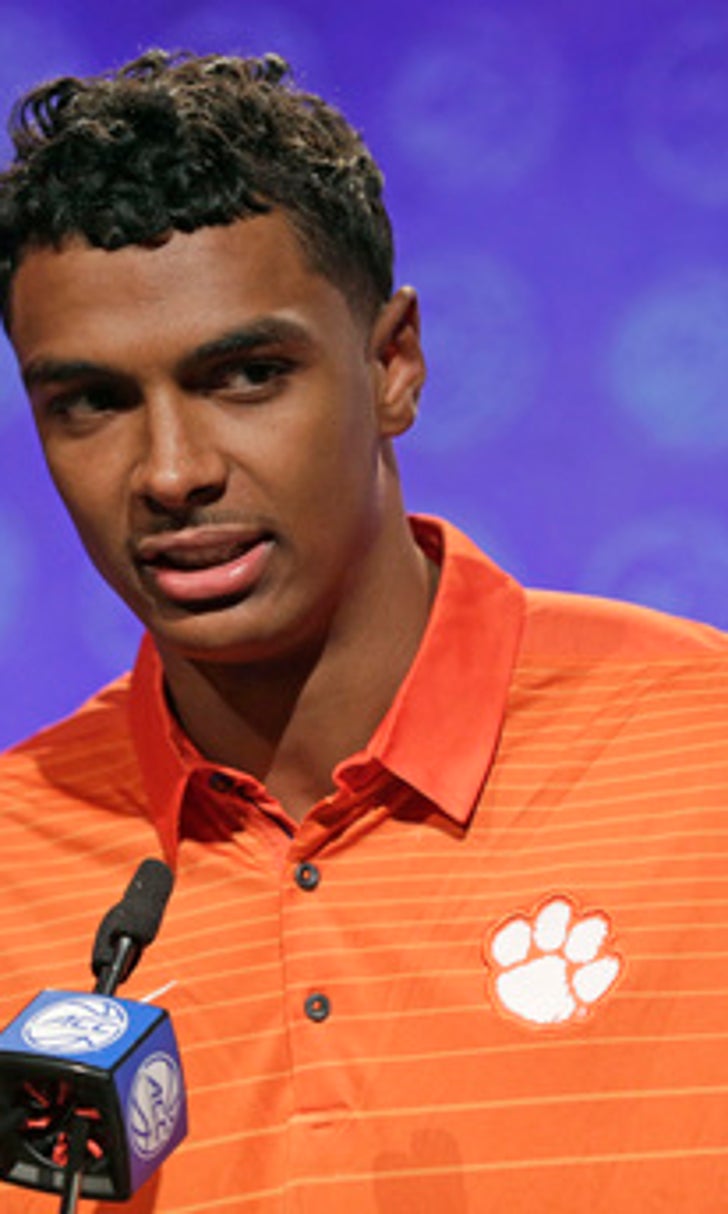 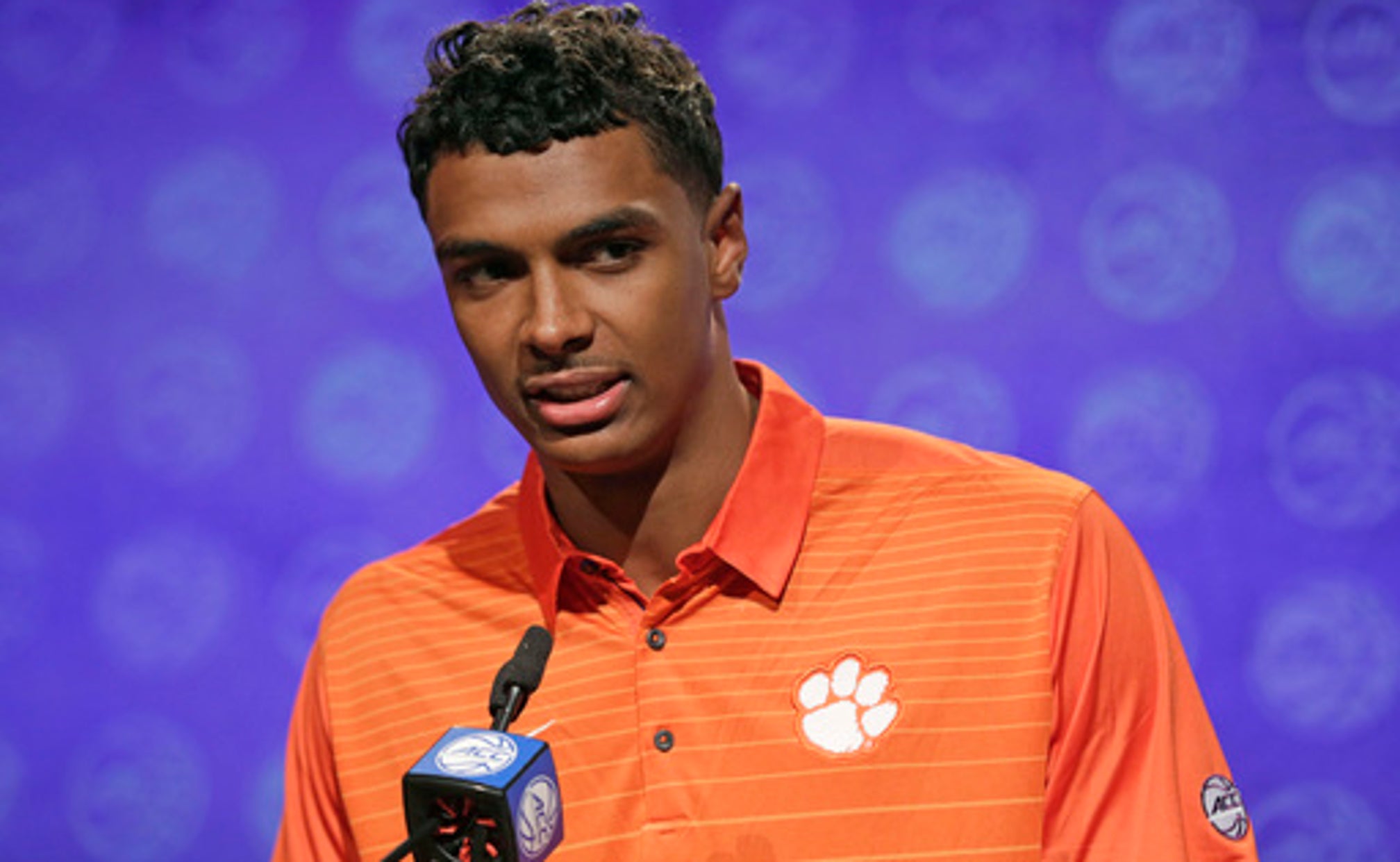 CLEMSON, S.C. (AP) Jaron Blossomgame cast a large shadow on the Clemson basketball program the past couple of seasons, one coach Brad Brownell hopes his upperclassmen eclipse this season.

The Tigers were heavily reliant on all-Atlantic Coast Conference performer Blossomgame in recent seasons. The 6-foot-6 forward led the team in points, blocked shots and focus from defenders throughout the league.

With Blossomgame gone, Brownell knows it's up to his experience players like Donte Grantham and Gabe DeVoe who maybe deferred to their leader and star too much at times to assert themselves.

''They're guys that I think have bided their time very well and played a little bit in the shadow of Jaron Blossomgame,'' Brownell said. ''But I think they're going to get more opportunities to score, to put themselves in positions off of set plays and actions where they have opportunities to make more plays.''

If that happens, Clemson might have a chance to break its agonizingly long six-year NCAA Tournament drought. Brownell has winning records of six of his seven seasons - including going 17-16 last year - and took the Tigers to the Big Dance his debut season in 2011. But there's been little but disappointments and questions since then.

Grantham, a 6-foot-8 senior, has no doubt the drought ends this year.

''I think this is the year we can make it back to the NCAAs because, one, we've got great leaders in myself and Gabe, and number two, we've got everybody on the team all in and dialed in.''

The Tigers will certainly need a healthy, dynamic season from junior point guard Shelton Mitchell, the team's top returning scorer at 10.7 points a game. The Vanderbilt transfer has been bothered by a knee problem that Brownell said the coaching staff will have to manage with rest.

''Some days he feels really good. And then other days, for whatever reason, it's just sore,'' Brownell said. ''I don't know that that's ever going to go away.''

Some other things to watch during Clemson's season:

OVERCOMING CLOSE CALLS: Clemson's season featured a maddening string of disappointment where it lost nine ACC games by six points or less . Brownell said his team won several tight games during non-conference play and looked poised for an NCAA Tournament run. ''It wasn't just one thing. That's what the issue was,'' Brownell said. ''It wasn't just one thing that we could fix.'' He did think Clemson's defense not being as solid as it typically is created more close games because the Tigers ''didn't defense as well for the full 40 minutes. We allowed teams to get into rhythm and score.''

DEFNSIVE SKARA: Valparaiso transfer David Skara might fix the defense all by himself. Brownell said the 6-foot-8 forward is the team's top defender ''and it's not really that close.'' He said Skara enjoys doing the difficult things and does not worry too much about his offensive output.

ADDING DONNAL: Michigan transfer Mark Donnal has the most NCAA Tournament experience on Clemson's roster. He helped the Wolverines make the NCAAs each of the past two years. Donnal played in 101 games and started 35.

CHANGING STYLE: Brownell said he'll probably start his defensive pressure earlier coming down court to take advantage of the Tigers' quick backcourt and compensate for not having anyone taller than 6-9 this season. ''I'm hoping our depth can create problems for teams and we can wear some teams down a little bit,'' Brownell said.

STOPPING THE STREAK: Death, taxes, Clemson losing at North Carolina . The Tigers get another chance to end their 0-58 mark in Chapel Hill when they play at North Carolina for the first time in two years on Jan. 16. Former Clemson great Terrell McIntyre, hired by Brownell as the team's director of player development, said one of his favorite memories was beating the Tar Heels in the 1996 ACC Tournament in Greensboro, North Carolina. ''We don't beat them too much in North Carolina,'' he joked.