“If you don’t have confidence in the bench — like there’s been years I didn’t have it — you just leave him in there,” Beilein said. “I have confidence, what I’ve seen from Jordan (Poole) the last couple days — and the last week really — that he can go and handle it.”

Poole scored 11 of his 19 points in the first half, and Michigan’s fast start was too much for Indiana to overcome in the Wolverines’ 69-55 victory Saturday. Poole made five 3-pointers in what was easily the freshman’s highest-scoring game this season.

“Jordan Poole has shown those qualities,” Beilein said. “He just needed to be good before he tried to be great.”

Matthews played only two minutes in the first half because of foul trouble. Instead, it was freshmen Poole, Isaiah Livers and Eli Brooks who led the way. Poole hit a couple 3-pointers during Michigan’s initial run, and Livers made his only two shot attempts of the half. Brooks had four assists in the first half.

“Today I was getting a lot of open looks,” Poole said. “And they constantly stressed to shoot the open shots and not hesitate and try to make a play. If I’m open, shoot it. So I’m like, `You don’t got to tell me twice.'”

Indiana made a push at the start of the second half and trailed 39-34 when Michigan’s Duncan Robinson made a 3-pointer. John Teske scored to push the lead to 10, and then Brooks connected from beyond the arc.

Juwan Morgan scored 24 points for the Hoosiers, who played No. 1 Duke tough in a loss Wednesday night but looked flat at the outset in Ann Arbor.

“We didn’t beat Duke,” Indiana coach Archie Miller said. “I’ve got to keep coming back to that point: We lost the game to Duke. If any of that ‘hey it feels good’ stuff creeps into your locker room and your bus, then you come out here and you go like 0 for 8 on layups. You’ve got to be a focused team, you have to be possessed with getting better, and you have to really understand the reality of winning and losing.” 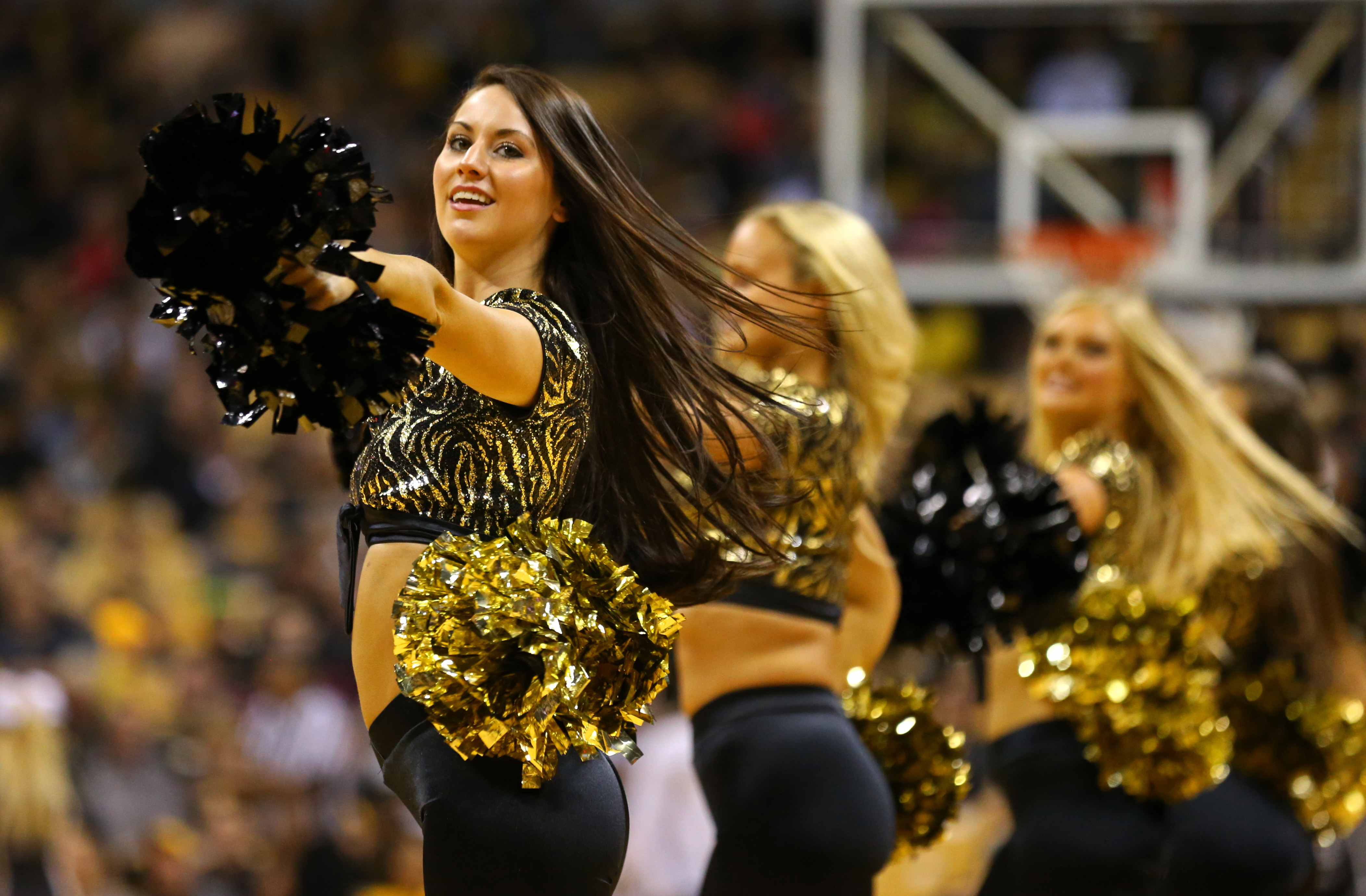 Indiana: It was a poor offensive showing throughout for the Hoosiers, who attempted only one 3-pointer the entire first half. Indiana did outscore Michigan 36-26 in the paint, but that wasn’t nearly enough to make up for the Wolverines’ advantage beyond the arc. Michigan made 11 shots from 3-point range to Indiana’s two.

Michigan: The freshmen have impressed lately for the Wolverines. Brooks is now the starting point guard, and Poole’s performance has also been also encouraging. Michigan won despite a quiet game from Matthews and 2-for-10 shooting by Robinson.

Indiana had single-digit turnovers in each of its previous three games. The Hoosiers had nine against Michigan by halftime and finished with 11.

“Poor offensive play,” Miller said. “Coming into the game, I felt like we were confident. Also felt like we were getting better. On the road, sometimes things feel a little bit funny — you have to be able to adjust to make some winning plays.”

Ohio transfer Jaaron Simmons didn’t play at all for Michigan, with Beilein instead sticking with Brooks and Zavier Simpson at point guard. Beilein said that doesn’t mean the rotation will stay that way.

“You could go into the next game, and Jaaron may play big minutes again,” he said.

It’s hard to imagine he planned it that way, but Michigan’s Moe Wagner scored on one first-half drive in which he dribbled the ball between his legs from back to front while moving past a defender.

Michigan: The Wolverines play at Ohio State on Monday night. Since losing at home to Ohio State last February, Michigan is 11-2 against Big Ten opponents.