Week 15 college football picks against the spread recap with Jason McIntyre | WHAT DID YOU LEARN?

The last two Championship weekends were dominated by favorites: 10-0 straight up in the power five and 9-1 ATS. But it’s not a predictive trend, and – of course – it didn’t continue: Utah lost outright, and two others didn’t even come close to covering (Ohio State and Oklahoma). Sports books know that everyone is going to bet the favorites, and naturally, the numbers are inflated.

Ohio State was never covering that gigantic number … and Oklahoma had its chances but was unable to pull away despite facing a second string – and then third string – quarterback. From my first read on the playoff lines: I would give a hard look at Oklahoma first half as the Sooners have been here two years in a row, and Lincoln Riley’s team will not be in awe of the moment. LSU – which hasn’t been to the playoff – will go in knowing a win puts it in the National title game … in their backyard. I like Clemson on the money line over Ohio State.

You can’t try and read too much into “motivation”

Big handicapping lesson learned on this one: Utah had everything to play for – a win and a legitimate shot at a College Football Playoff spot. Well guess what? They were down 20-0 at halftime … so much for motivation. Still, Utah was down 23-15 with nine minutes left and faced fourth and 4 from the Oregon 40. The Utes had failed on fourth down a few times in the first half, but this was arguably the most important down of the season … and Kyle Whittingham decided to punt. A few plays later, Oregon broke off a 70-yard touchdown run and that was the season. Another lesson learned: Punting is for losers. 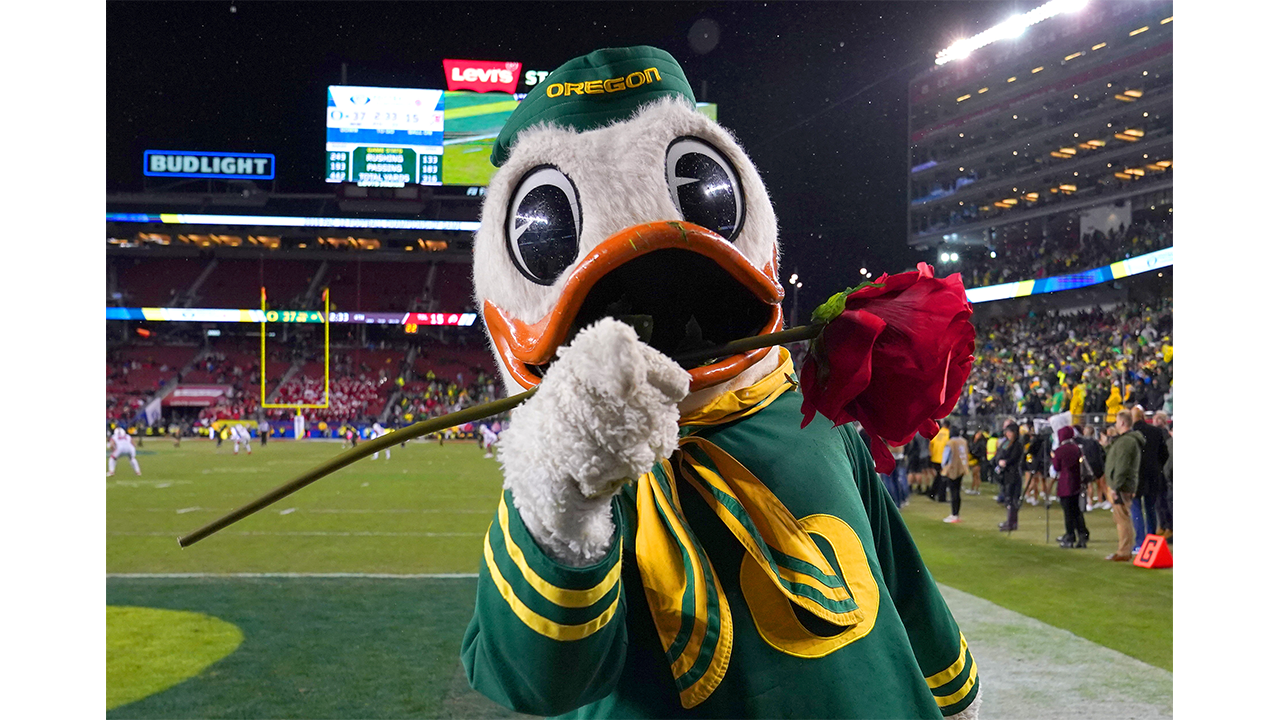 If they don’t show up in the first half for you, it might prove difficult to cover

One of the biggest surprises of the college football season – in the first half, anyway – was Wisconsin 21, Ohio State 7. OSU was asleep in the first half … and it looked like they had no shot of covering -16.5. I mean, it already felt like a huge number to begin with for a rematch.

Then the second half happened … on the heels of a monster effort from JK Dobbins (172 yards rushing), Ohio State outscored Wisconsin 27-0, and won handily. The Buckeyes did not cover – however, I was on the total of under 56.5 and was in a deep sweat until the clock struck 0:00. Wisconsin quarterback Jack Coan made a valiant effort to try and score … but was blocked at the 2-yard line as the clock expired. 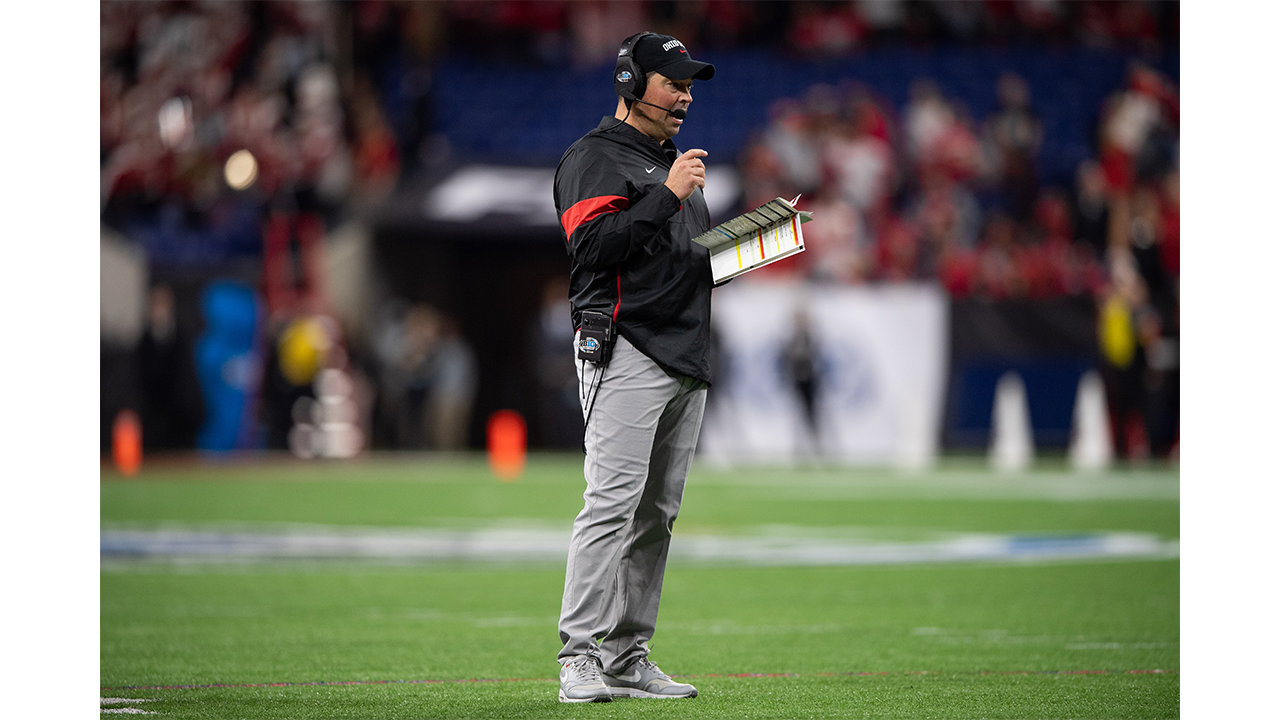 It only takes one play to change the momentum

Sharp gamblers drove this line down through the key number of 7 to 6.5 … but they were never even close. LSU was the clearly the better team from start to finish, and just as we handicapped, Georgia didn’t have the offense to hang with the Tigers. Georgia struggled in the first series: Jake Fromm had three passes dropped, and if those had gone another way, it could have changed the complexion of the game. But it was 17-3 at half … and LSU dominated the second half behind future NFL quarterback Joe Burrow, who was magnificent: 28-of-38 for 349 yards and four touchdowns. In its last two games against Georgia and Texas A&M, LSU has outscored them 87-17. 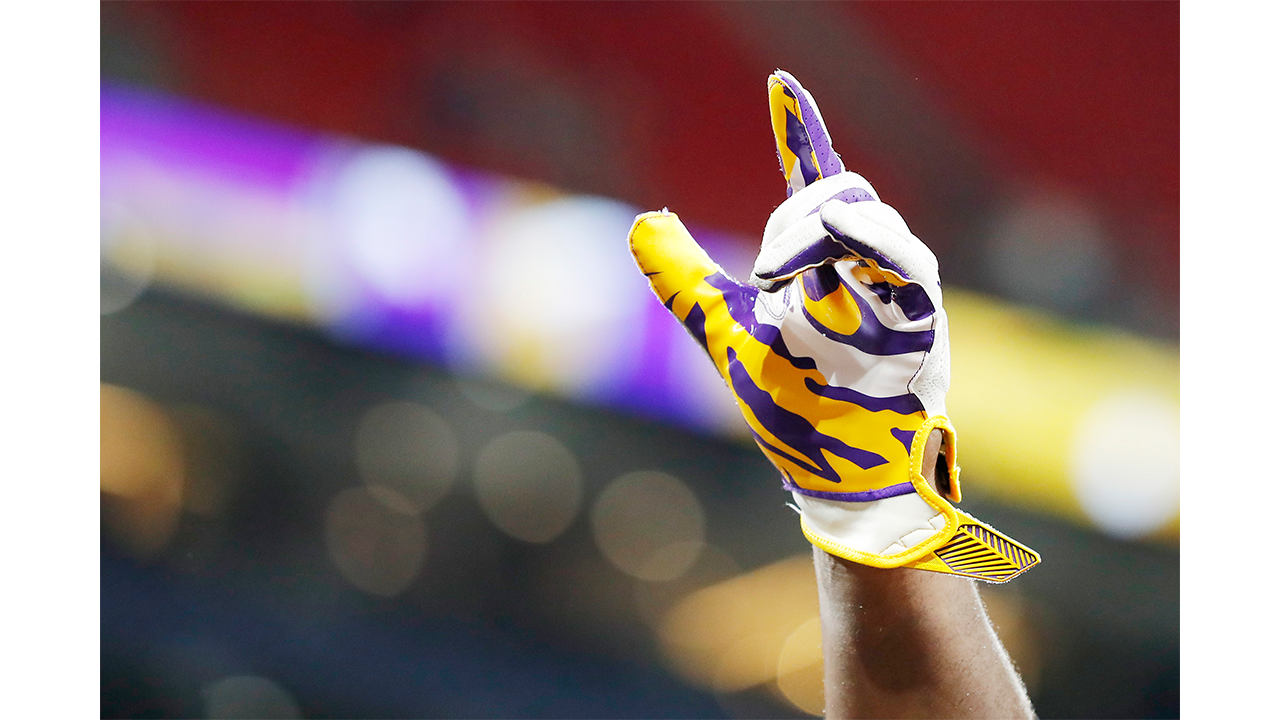 Clemson is the ultimate bet-on team

I’ve hinted at it in this space for a few weeks now … but I believe Clemson is the best team in the country. They’re just a juggernaut offensively. Trevor Lawrence had four touchdown passes in three quarters and still hasn’t thrown an interception since October 19th. Travis Etienne averaged 8.1 yards per carry. Clemson will have the best quarterback and wide receivers in the College Football Playoff.

I’m not surprised Clemson opened as a favorite against Ohio State, and that’s – without a doubt – the side I’ll be on. Clemson hasn’t been pushed in over two months … winning 28 straight games. OSU does have a slight defensive edge in terms of experienced talent – though the Buckeyes gave up 17 to Penn State, 27 to Michigan and 21 to Wisconsin – but this is by far the better of the two college football semifinals. 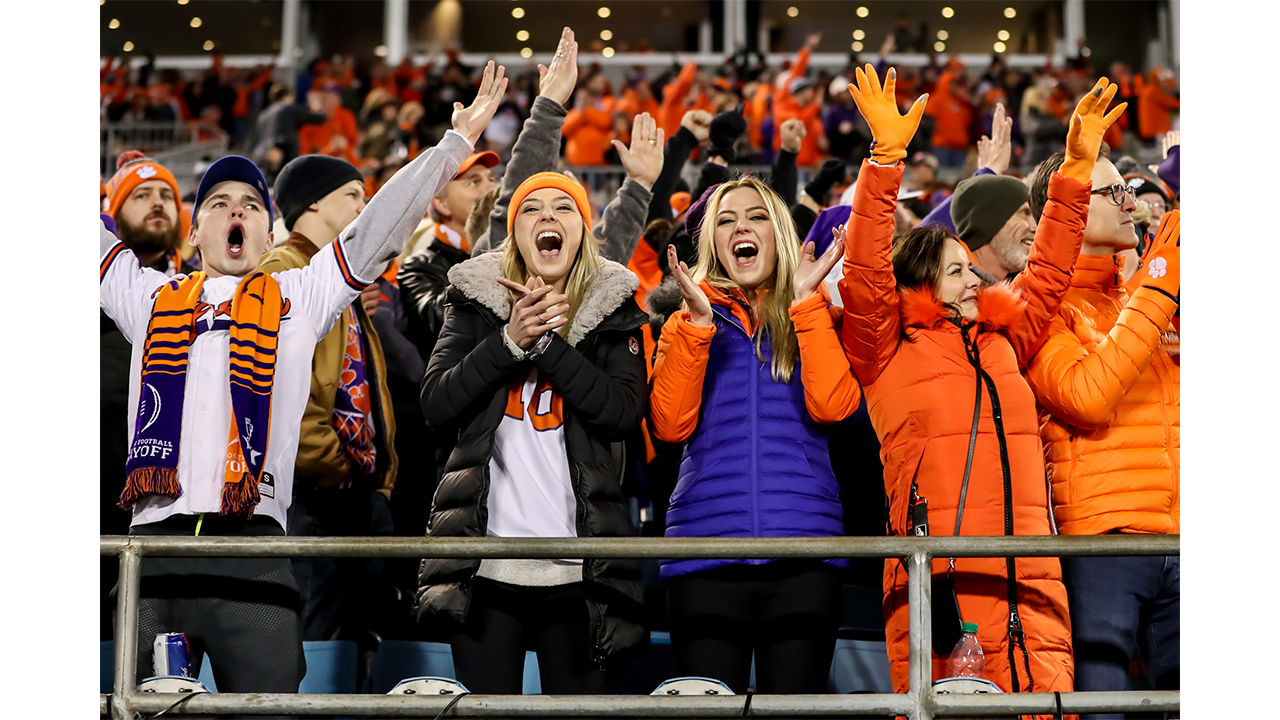