SAINT-DENIS, France (AP) — French champion Paris Saint-Germain edged out Lyon on penalty kicks to win a tightly contested last edition of the League Cup on Friday and complete a domestic treble, denying Lyon its first trophy since the French Cup in 2012.

The match finished 0-0 and Lyon was a save away from winning it, leading 5-4 in the shootout.

But Neymar held his nerve well, slotting the ball into the bottom corner to draw PSG level and Lyon winger Bertrand Traoré's subsequent penalty was saved by Keylor Navas.

Winger Pablo Sarabia confidently placed the next penalty past goalkeeper Anthony Lopes to give PSG the win to follow up on last Friday's 1-0 win against Saint-Étienne in the French Cup.

Lyon won the League Cup in 2001, losing four other finals in the competition.

Although Lyon played better in extra time, defender Rafael was shown a red card moments from the end for a clumsy foul on PSG winger Ángel Di María on the edge of the penalty area.

PSG was missing star striker Kylian Mbappé, who is recovering from ankle ligament damage sustained playing against Saint-Étienne, and now has other injury worries.

Striker Mauro Icardi, right back Layvin Kurzawa and veteran captain Thiago all went off during the game with what appeared to be leg-muscle injuries.

The match kicked shortly after 9 p.m. local time in exhausting heat of around 32 degrees Celsius (90 Fahrenheit).

An even contest saw chances for both sides before extra time, with Lyon goalkeeper Lopes making superb saves to keep out a long shot from midfielder Idrissa Gueye near the end of the first half and a point-blank header from Neymar in the 87th minute.

PSG goalie Navas was also sharp when it mattered, leaping to save a fine freekick from Maxwell Cornet in the 81st. 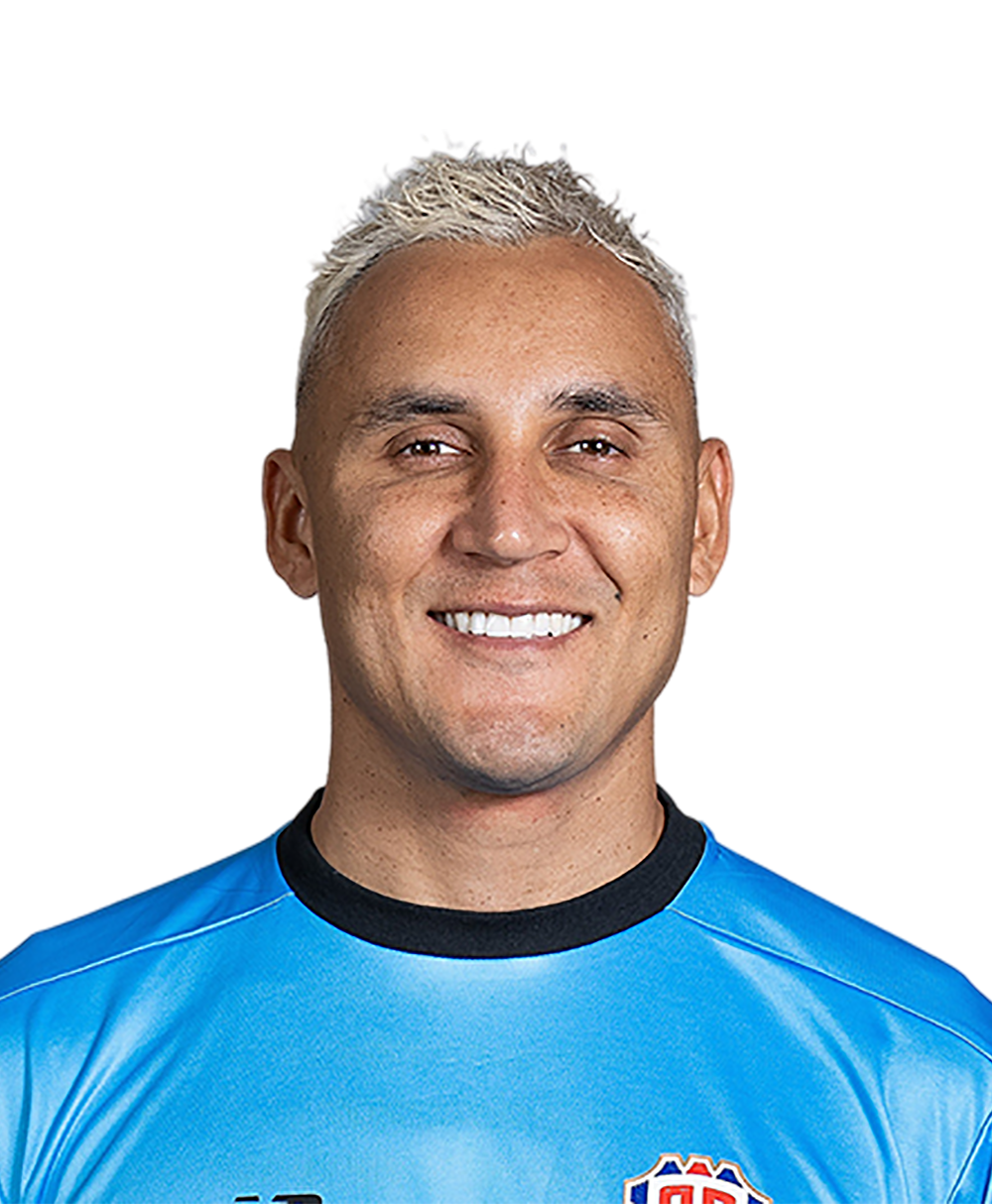 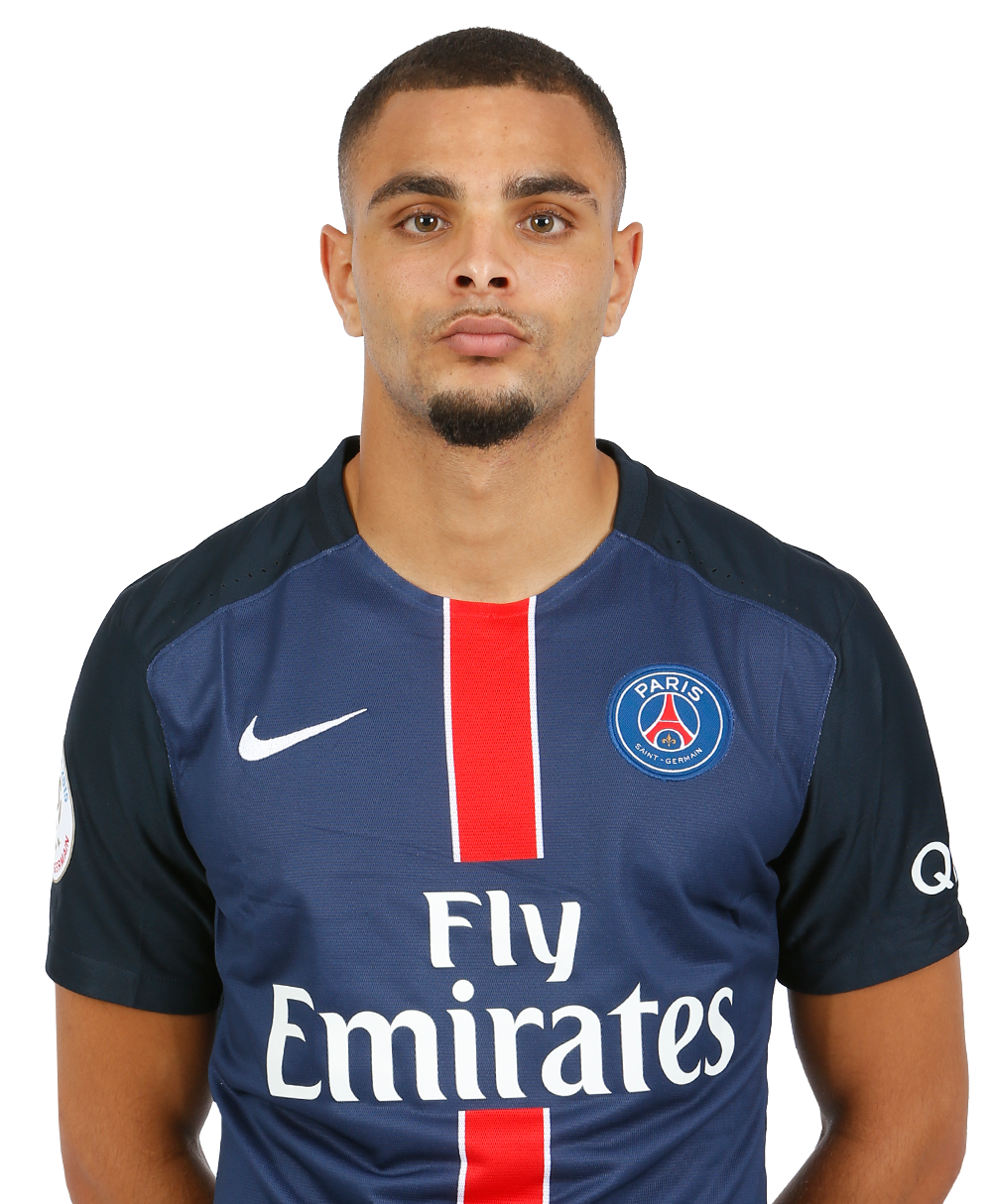 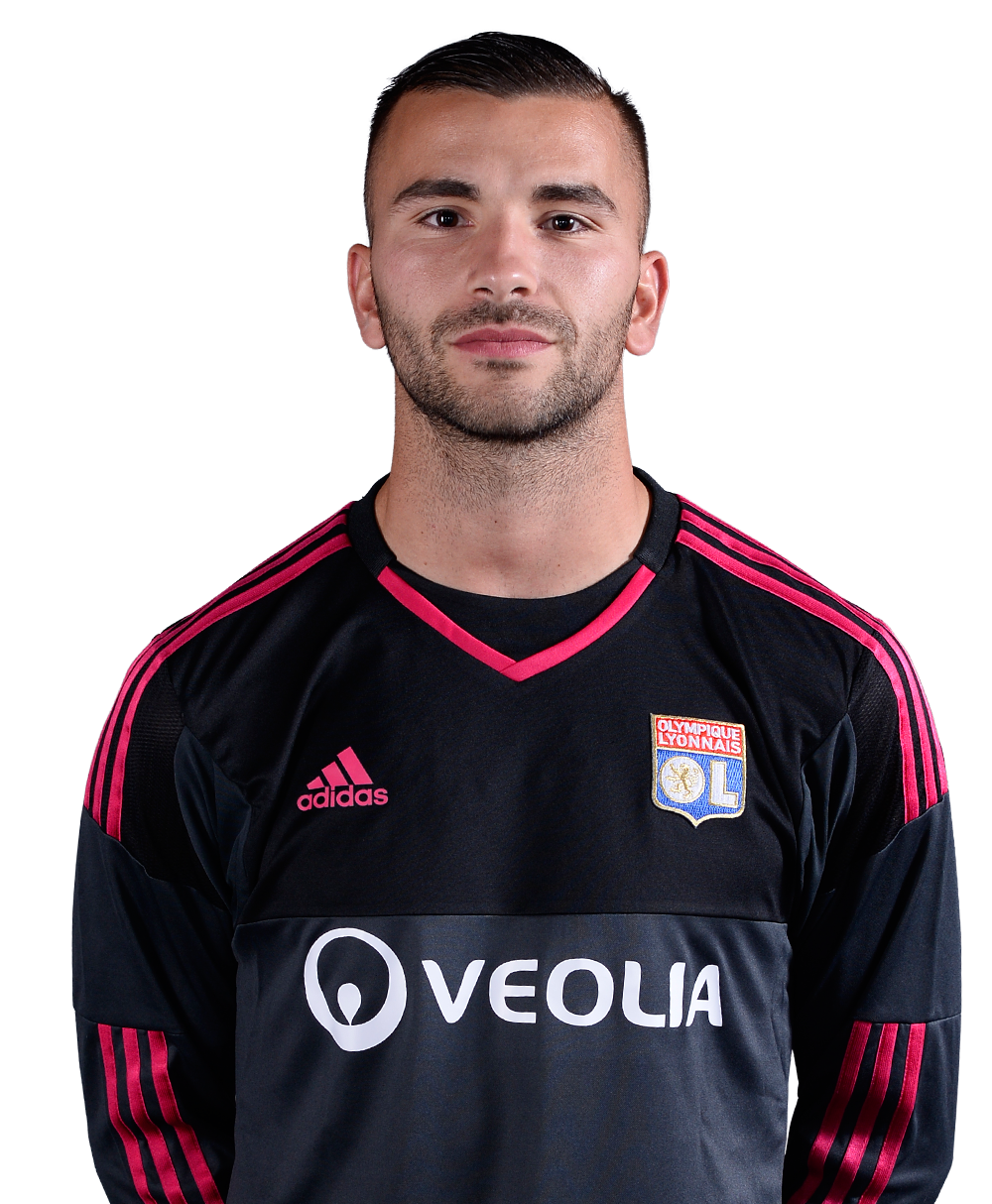 Paris SG
event_recap
share story
Lamet starts strong, but mistakes pile up Trouble loomed for the Padres in the sixth inning Tuesday night. You could spot it from a mile away. Dinelson Lamet had cruised through five...
2 MINS AGO • MLB.COM
Fox Sports™ and © 2020 Fox Media LLC and Fox Sports Interactive Media, LLC. All rights reserved. Use of this website (including any and all parts and components) constitutes your acceptance of these Terms of Use and Updated Privacy Policy . Advertising Choices . Do Not Sell my Personal Info