Monday Night Raw is coming to the Staples Center Monday night, home of the Los Angeles Lakers – and the most polarizing parent in the NBA could be set for his in-ring debut.

It was reported over the weekend by Pro Wrestling Sheet that WWE was attempting to get LaVar Ball on the show, and on a live stream from the NBA Draft, Ball could be heard discussing Raw’s viewership with friends.

On Monday, before a workout at the UCLA football facilities, Titus O’Neil acknowledged the rumors in a video on Twitter.

“Monday Night Raw, live tonight. Titus Brand in the house. I heard we got some other brand possibly showing up.

There’s only one brand in WWE that anybody needs to be concerned with. Worldwide. Titus worldwide, baby.

We going to figure out who the best brand is on Monday Night Raw.”

It certainly seems like LaVar’s going to show up at the Staples Center, and he’d be a perfect manager for a villainous character in the world of WWE. He’s already got the Vince McMahon strut down. 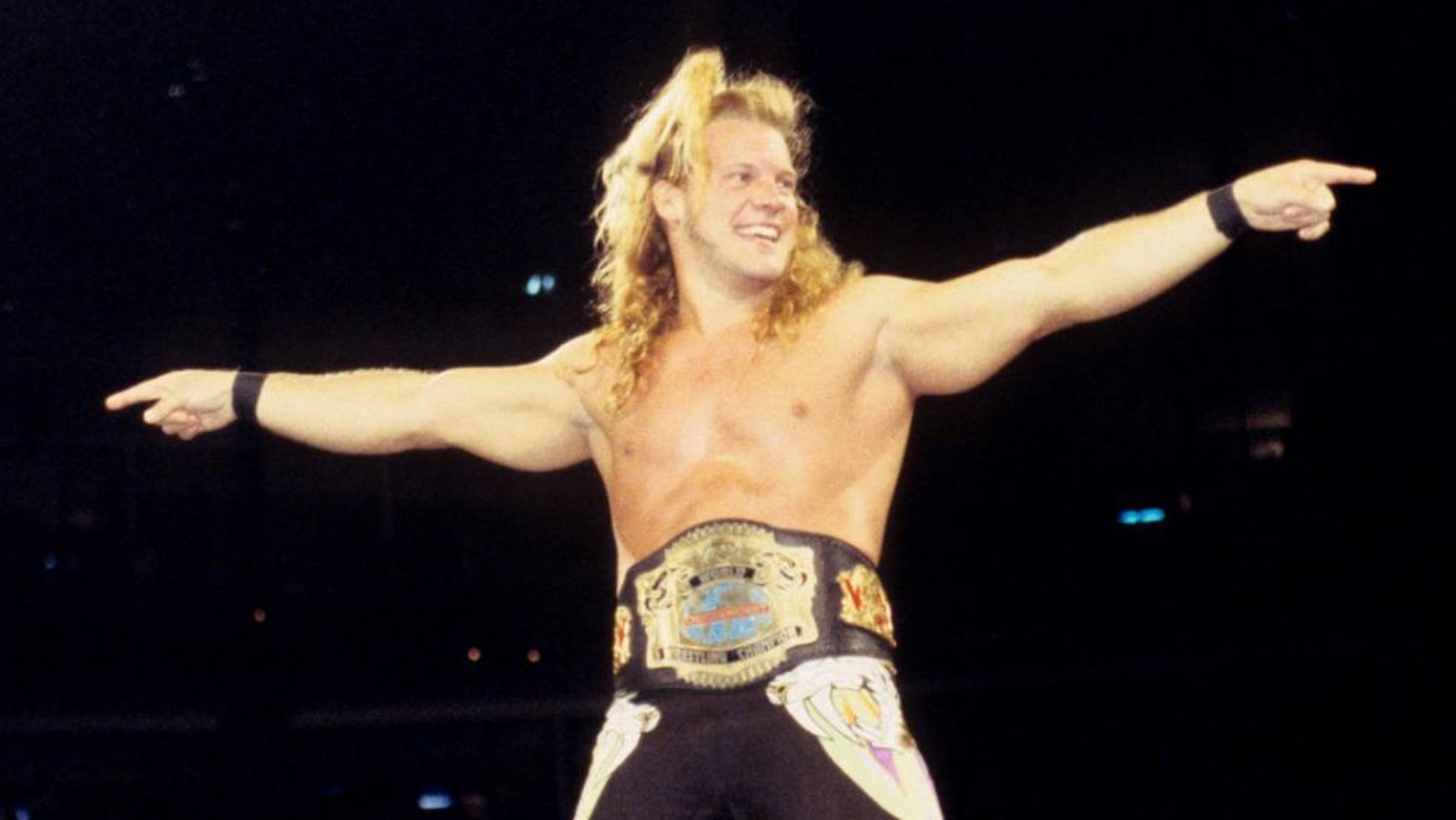 Gallery: WCW once sent Chris Jericho a check for 15 cents