Heavyweight contender Mark Hunt is taking his employers at the UFC to court after filing a civil suit against the mixed martial arts organization, former champion Brock Lesnar and UFC president Dana White.

Hunt’s lawsuit stems from his UFC 200 fight against Lesnar, who later tested positive for two banned substances — clomiphene and 4-Hydroxyclomiphene — stemming from an out of competition test administered ahead of the bout, as well as another failed test taken on the night of the contest last July.

As a returning fighter coming back from retirement, Lesnar, under the UFC’s anti-doping policy, typically would be required to undergo four months of drug testing before being allowed to compete, unless an exemption is granted “in exceptional circumstances or where the strict application of that rule would be manifestly unfair to an athlete”.

Lesnar was granted the exemption but then later tested positive for the banned substances.

The Nevada State Athletic Commission eventually handed Lesnar a one-year suspension, fined him $250,000 of his $2.5 million purse and overturned his win against Hunt to a no-contest.

In the suit, Hunt alleges that the UFC “affirmatively circumvented and obstructed competition for their own benefit, including being complicit in doping proliferation under the guise of advancing ‘the best anti-doping program in professional sports’.” The suit further alleges “defendants have accomplished this by means including but not limited to various and rampant purported use exemptions, drug testing exemptions and by failure to enforce its own policies”.

The suit also alleges that the UFC “conspired and caused Lesnar, a doping fighter, to fight Hunt, a clean fighter, despite the fact that Lesnar used substances banned by the UFC, USADA (United States Anti-Doping Agency) and WADA (World Anti-Doping Agency)”.

Hunt’s suit also takes aim at White by alleging that he “had a strong monetary motive (of approximately $360M) to ensure the ‘success’ of the landmark UFC 200 event, which occurred immediately prior to finalizing the sale of UFC and to ensure the UFC’s high profile bout between Lesnar and Hunt would not be jeopardized regardless of doping violations”.

The UFC sold to new owners at WME-IMG just after UFC 200 for more than $4 billion.

The lawsuit also alleges that the UFC had prior knowledge that Lesnar would compete in the event in July with more than four months’ advance notice, which would have given him sufficient time to submit to the USADA drug testing program.

Hunt also charges that as a direct result of the actions of the defendants that he “sustained physical injury as a result of hand-to-hand combat with the drug enhanced fighter Lesnar.”

In November 2016, Hunt told FOX Sports that he was willing to take the UFC to court over the situation that unfolded with Lesnar if proper steps weren’t taken to punish him for the anti-doping infraction.

“These cheaters need to be punished. I would think that the commission would stand right by me. I don’t understand why they don’t do something about it,” Hunt said.

“The contract I sign says no doping but how about enforcing these contracts with harsher penalties. I love fighting, this is my life and I love doing it but it’s really important to do this.”

Hunt is currently scheduled to fight at UFC 209 against Alistair Overeem on March 4 in Las Vegas.

The UFC has not yet made any official statement regarding the lawsuit. 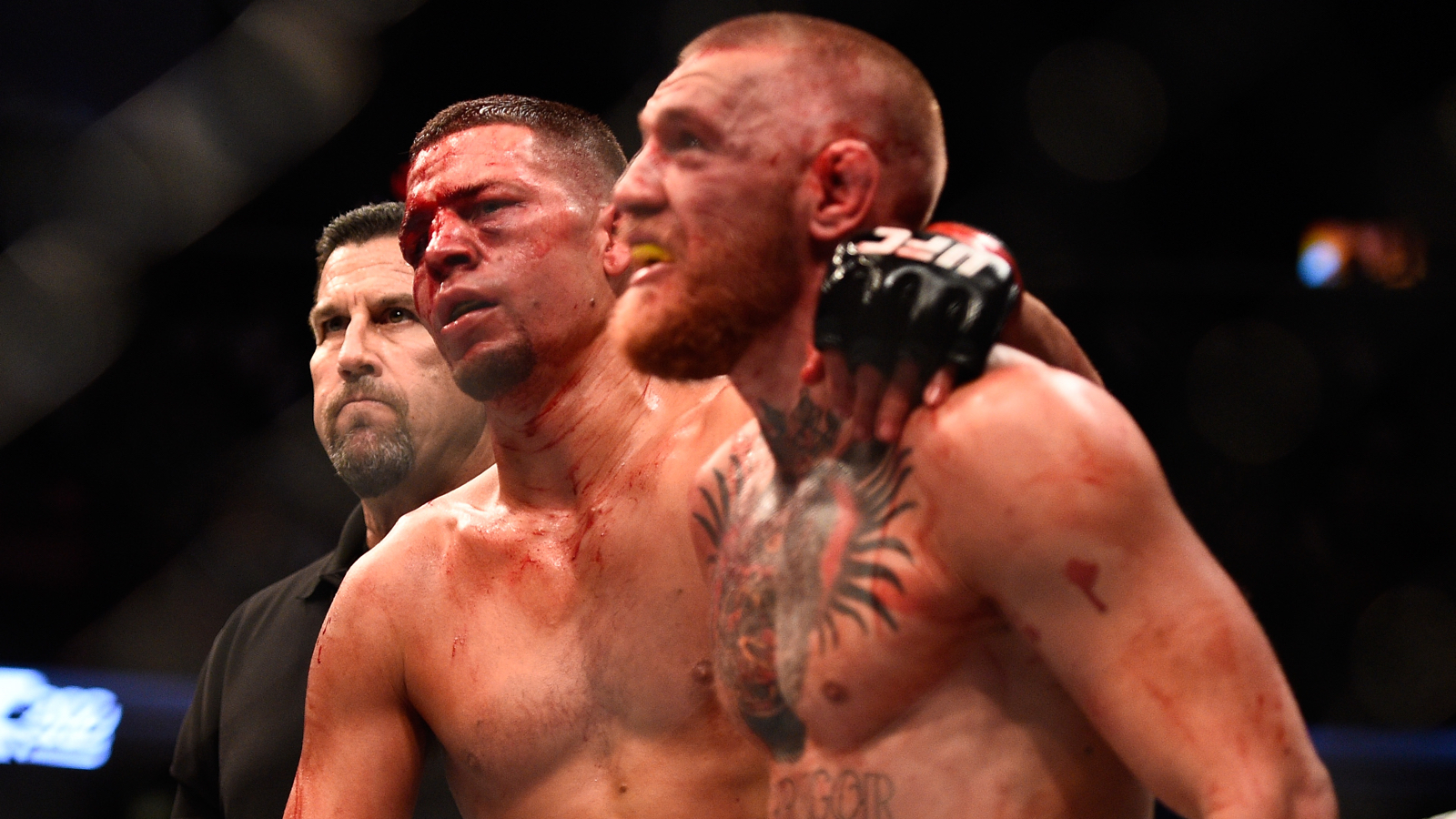